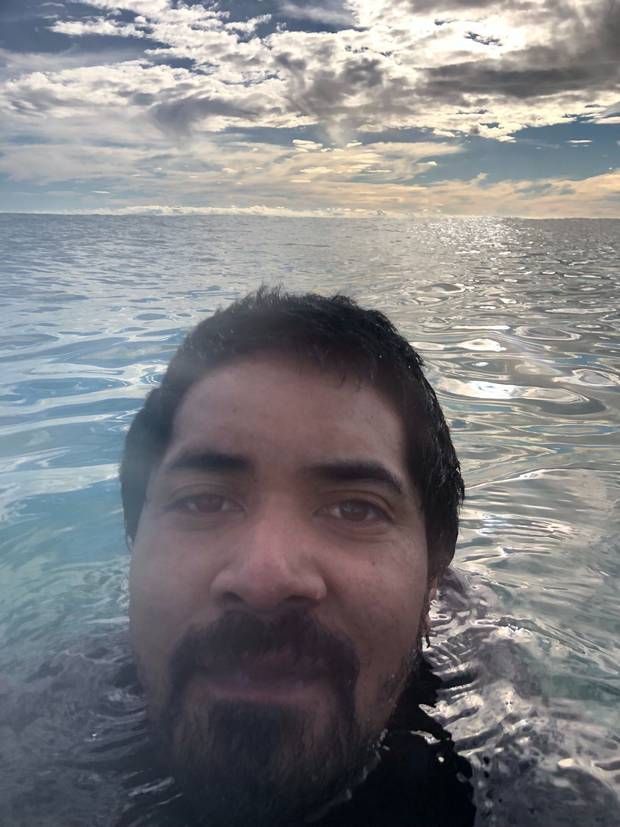 “Shortcuts make for long delays,” as the proverb goes, but one doesn’t usually expect to be swept out to sea simply for following a shortcut. That’s what happened to Remopita Pongi, 29, who took  Google Maps’ suggestion of taking a shortcut home by swimming across a body of water. Otago Daily Times explains what happened next:

Pongi, 29, had been on a more than 80km trek home from Opotiki to Kawerau on Saturday morning when a look at Google Maps suggested he could take a shortcut by swimming across a tidal estuary opening onto the Bay of Plenty.

But once in the water, a riptide pushed him 2.5km out to sea.

“I was just paddling along, and the waves were getting a bit carried away and I happened upon a piece of wood,” he said.

“I just grabbed on to that and floated.”

The log helped him stay afloat for three hours, before he pulled his soaked iPhone from his pocket and called for help.

Police then put the Whakatane Surf Lifesaving Club in touch with Pongi and he directed them to his position.

But as he was waiting, a jetski playing around in the ocean chanced upon him.

“He saw my head bobbing up and down in the water and went along to investigate and found me.”

The jetski transferred Pongi to a rescue boat that then took him to the Whakatane Surf Lifesaving clubhouse where he jumped into a hot shower.

So much for following Google Maps, right? But we’re glad he’s all safe now.

image: Remopita Pongi snaps a selfie of him at sea.