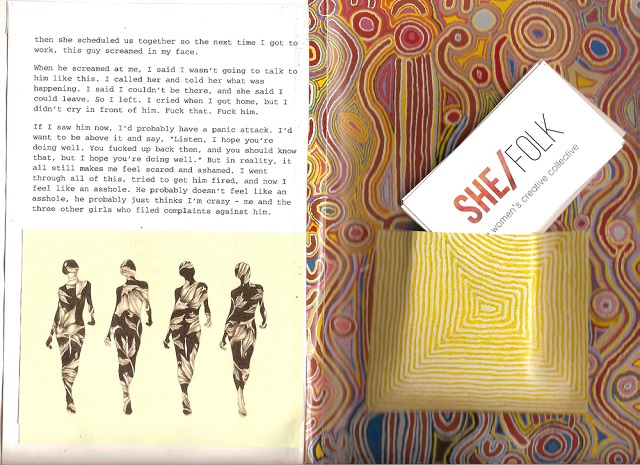 All images courtesy of She/Folk

Seeking a way to emulate the safety of female companionship, Nico Mazza and Arianne Keegan co-founded She/Folk, a borderless conglomeration of women and women-identifying creatives, as a forum in which to share experiences. “We wanted to build out this space so that other women could have this opportunity [to share] as well,” Mazza explains to The Creators Project, “and to help support a larger conversation about women and women’s issues.”

Mazza and Keegan’s online collective marries their areas of expertise—Keegan is a writer and Mazza is a visual artist—through a mix of creator interviews, zines, event organizing, artwork, an Anthology of Stories, and their newly launched longform section, She/Lore. With the help of several of their close friends, such as contributors Abigail DeAtley, Rozalyn Crews, and branding and logo designer Alessandra Villaamil, the founders have shaped their site into one where readers are as likely to find a personal story about women’s health and social justice issues as they are a zine engaging in arts criticism and current events. 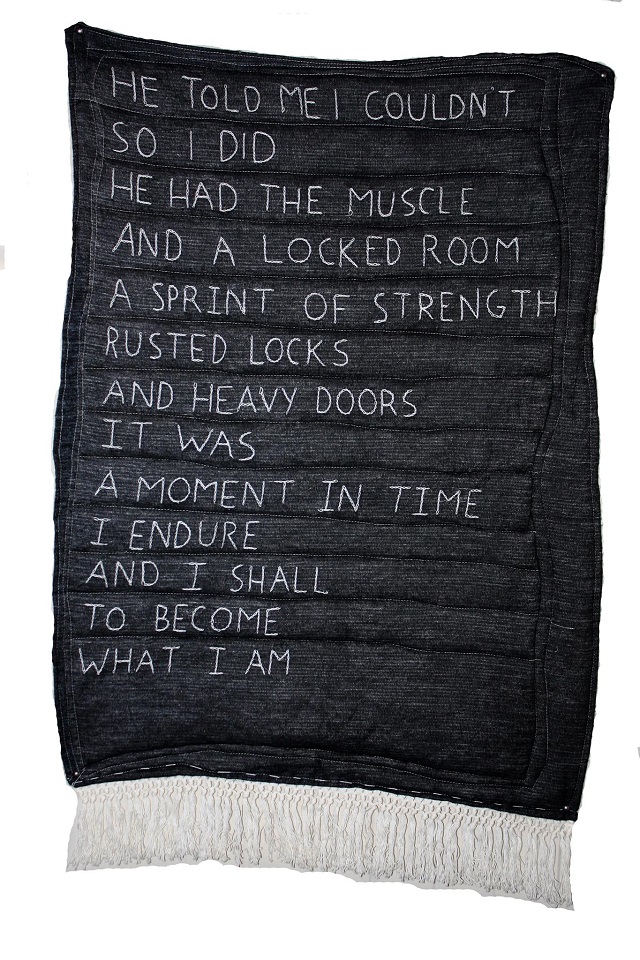 While She/Folk principally lives online, and was born in Mazza and Keegan’s apartment in Brooklyn, the site’s spirit is found further south—in the palms, swamps, and people of Florida. Mazza and Crews hail from Gainesville, Keegan and Villaamil are Miamians, and DeAtley, though born in New England, was raised in Palm Beach County.

Both the founders say their home has had a lasting effect on their work. Keegan recalls these dichotomous influences in snippets: “the gun shops in strip malls,” her loving family, and “the anti-abortion billboards that line the central highways, [serving] as a constant reminder that there is always work to be done in combatting ignorance, prejudice, and oppression.” Mazza notes that “Florida, and even the city of Gainesville, has a large population of conservative-minded individuals. I am living with neighbors who have Trump signs perched in their yards, and a brother who wears a hat that says ‘Make America Great Again.’” 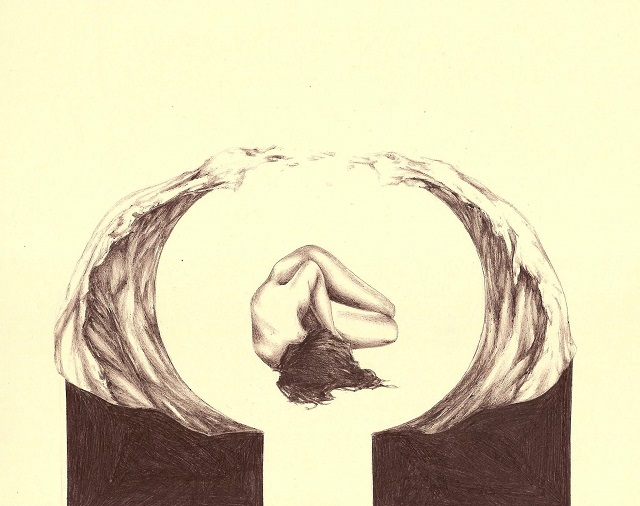 “Florida was my first home, and all it gave me is mirrored in the mission of She/Folk,” Keegan explains, “to celebrate autonomy, to honor voice, and to create towards understanding, kindness, and synergy.” Mazza adds, “I still think it’s important to be here, to fight injustice, to engage with people, even when they don’t agree, when they make you angry, when you have to take a step back and breathe and realize that there is a reason we each feel the way we feel.”

With these deep rooted experiences of ideological division, it is no wonder that Mazza and Keegan realized that storytelling has gained a greater sense of urgency. “Sometimes I think about the beauty of this compilation years from now,” says Mazza, “and am happy in knowing that this has been documented.” 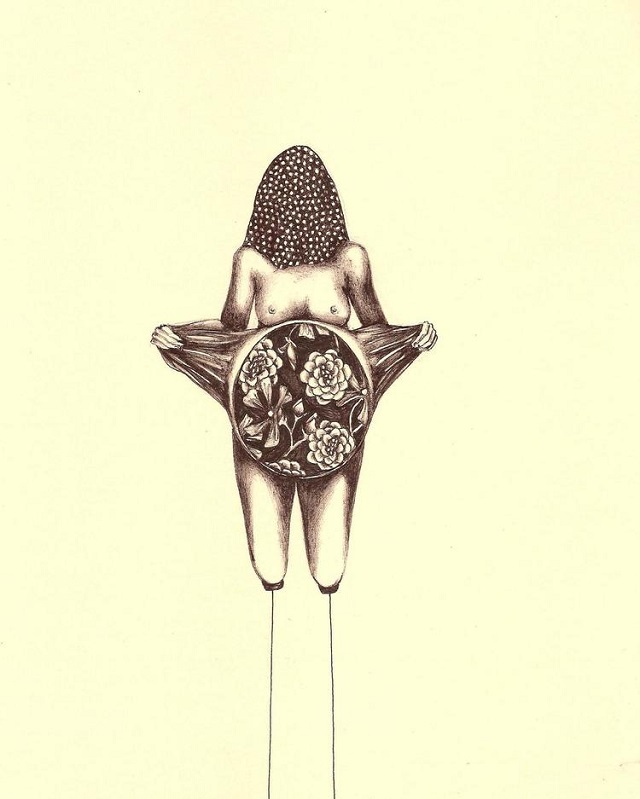 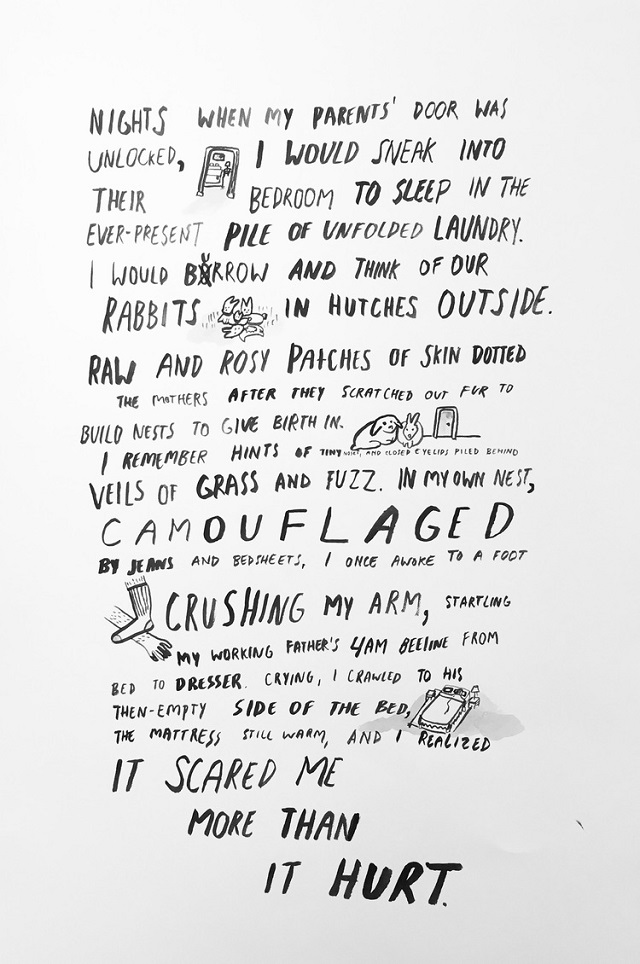 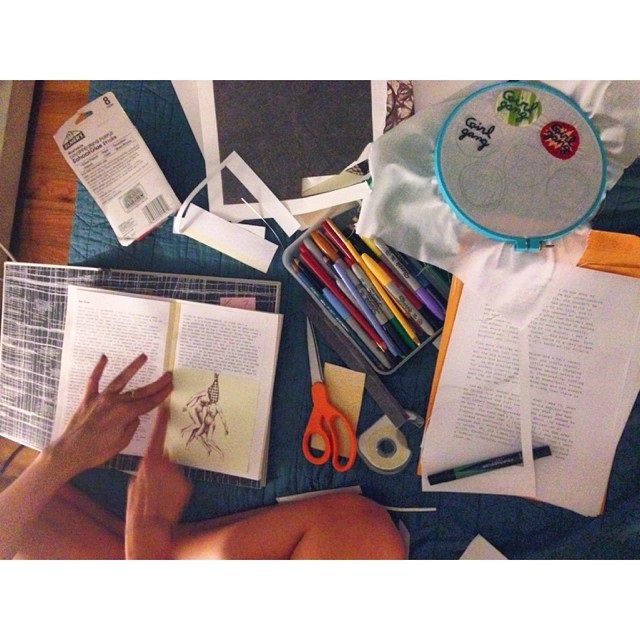 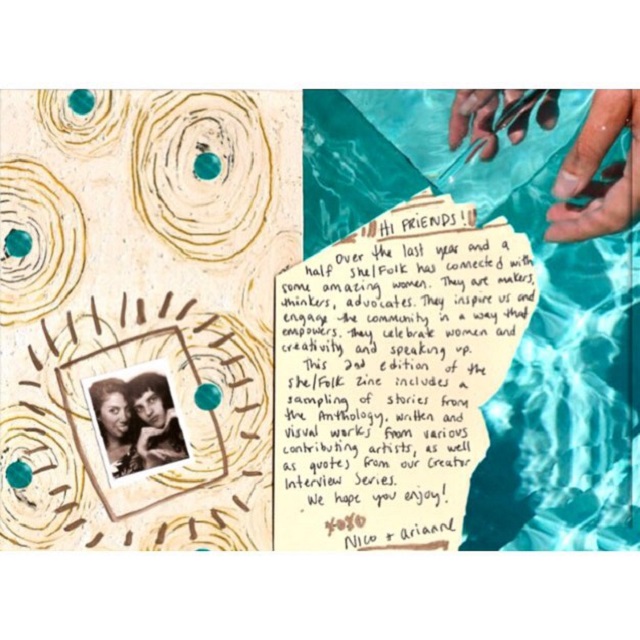 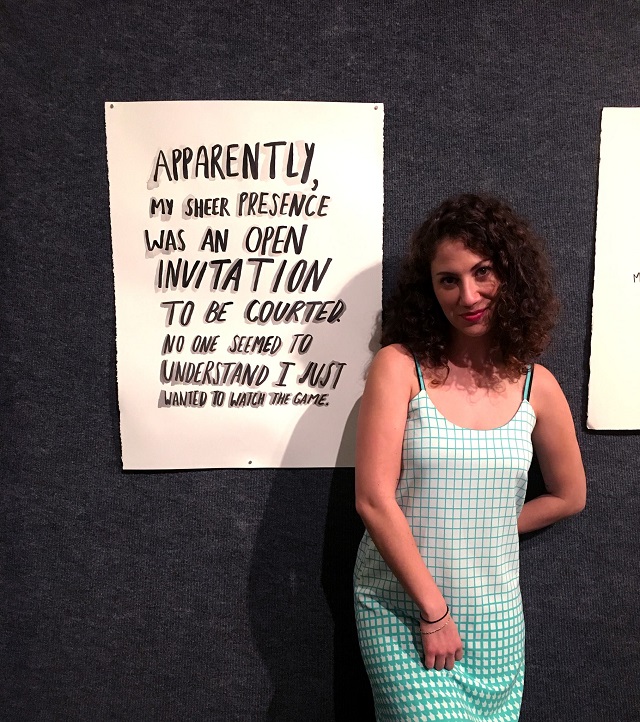 Read more from the She/Folk founders and their many contributors on the site. The founders also encourage any women-identifying readers to submit their own stories to [email protected].