Ohio-based industrial designer Michael David Young had a crazy idea: What if a framing hammer could actually dispense nails, teeing them up for you to hammer them in? 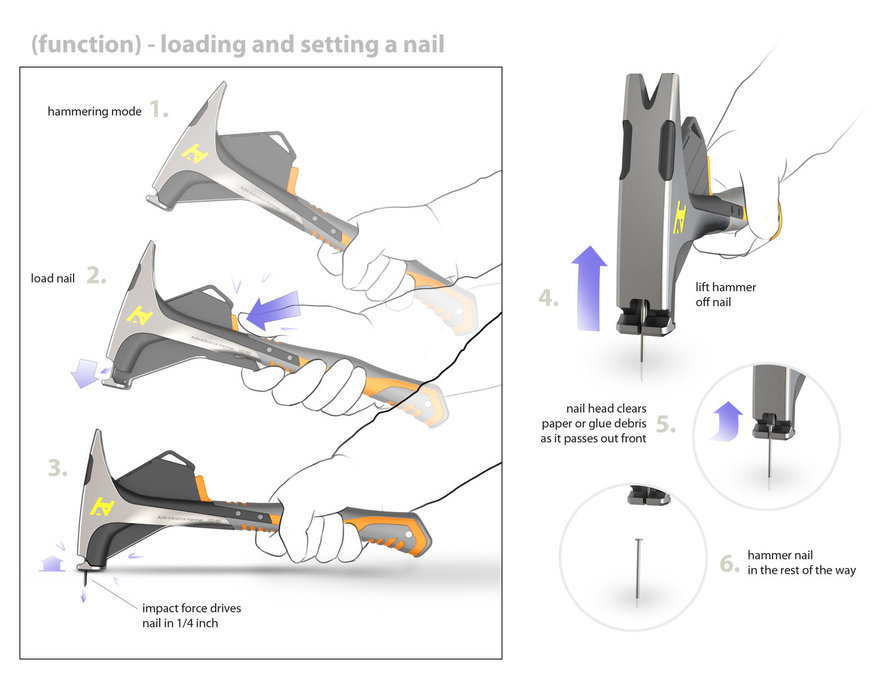 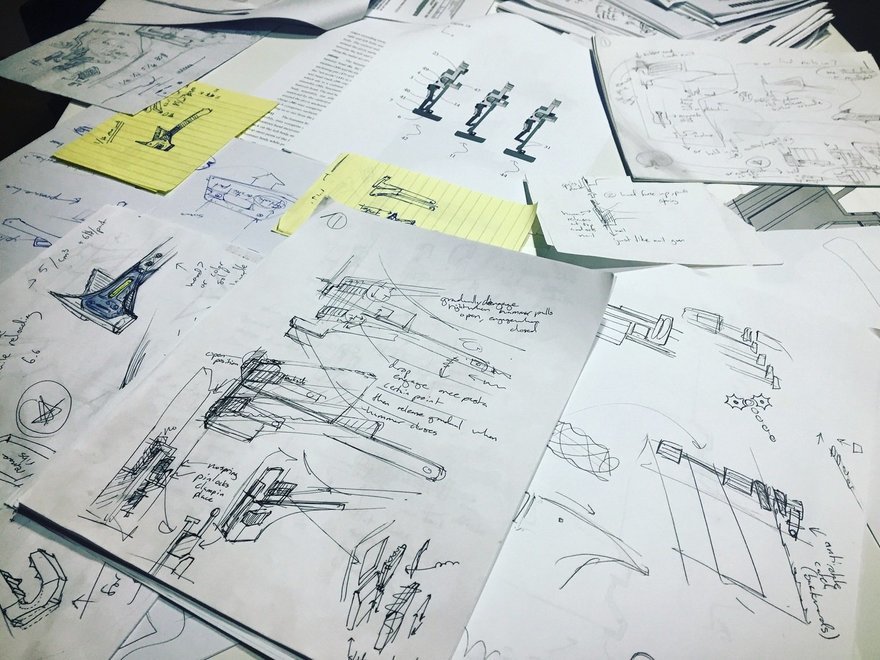 Driven by the concept, Young spent six long years seeing if he could get it to work. And guess what? He did!

Thanks all for checking out my video! Didn’t actually intend for this to be viewed by more than a few people, I sent it as an unlisted link to a potential buyer. (So basically, excuse how long and boring it is) — I spent 6 years trying to get this to work! 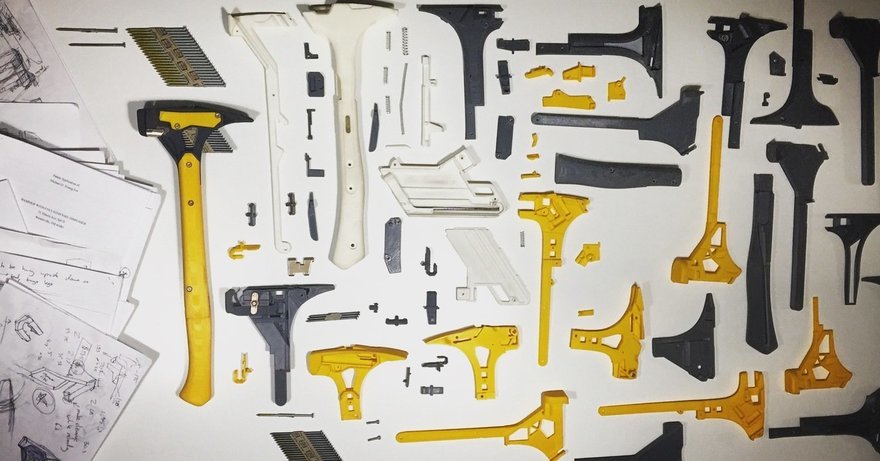 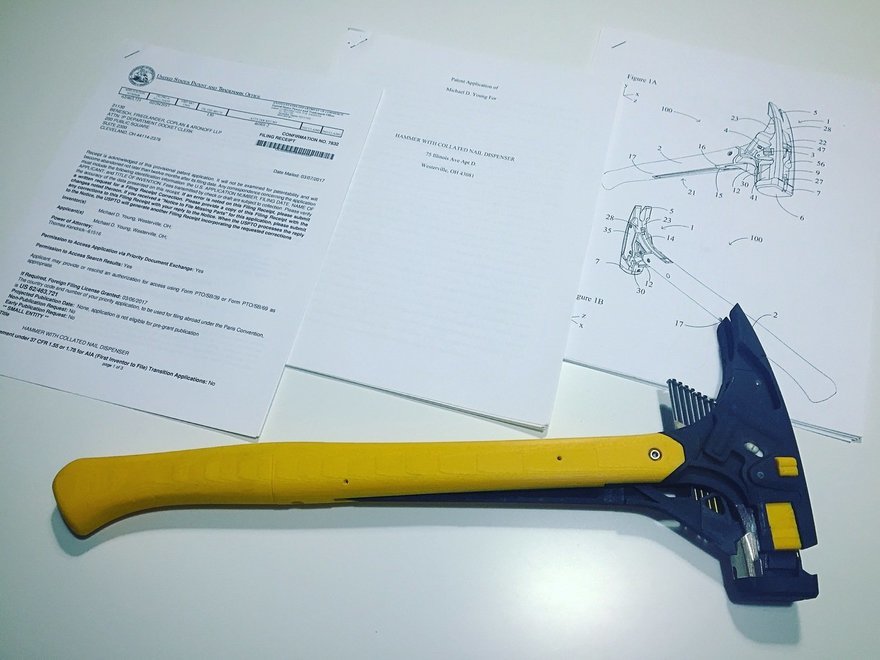 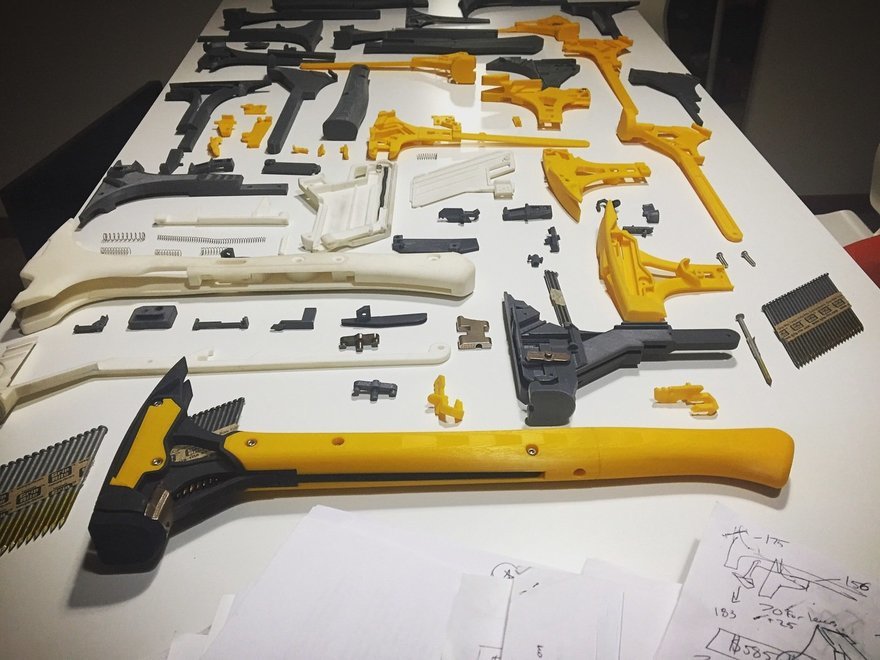 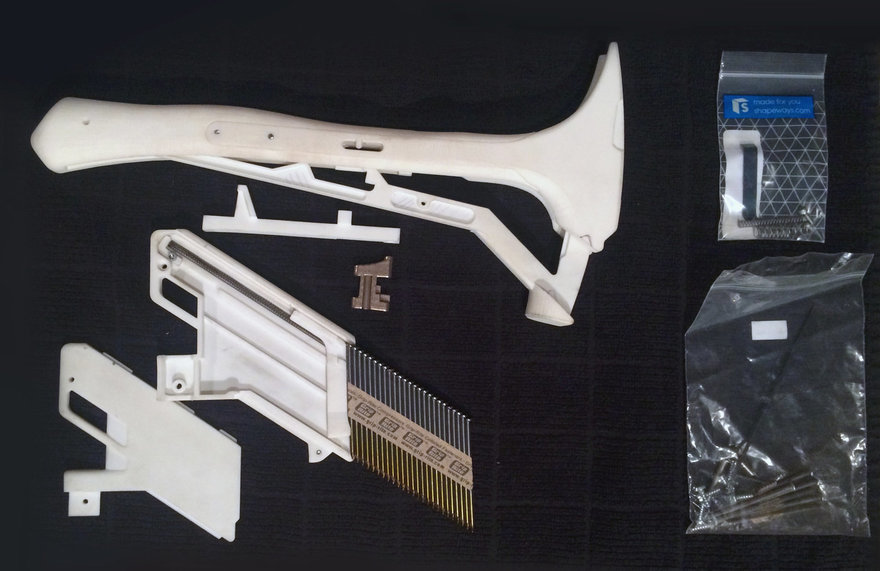 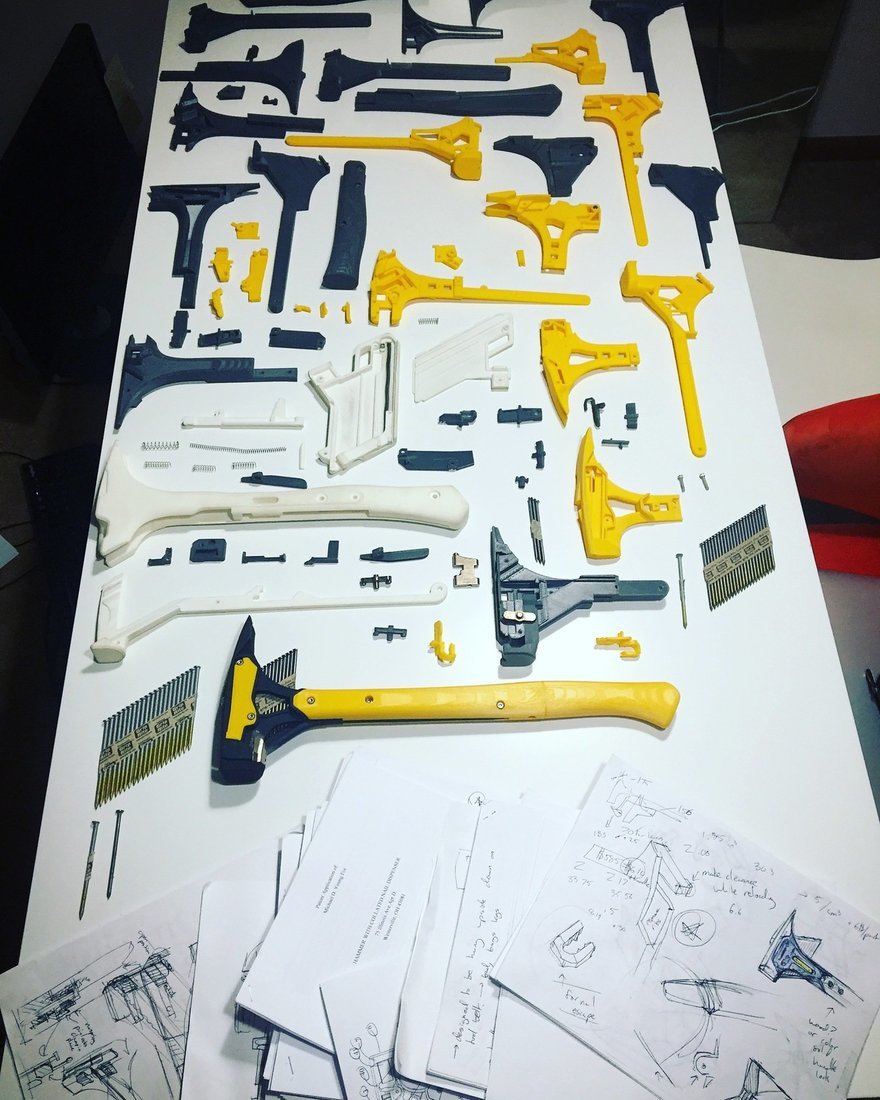 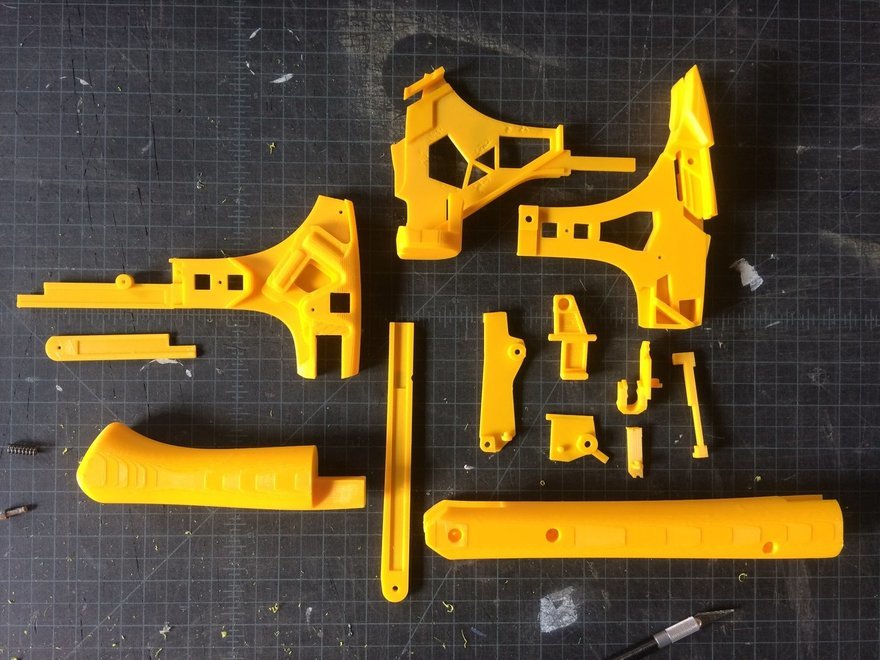 When I finally got it to what I felt was a manufacturable and durable form, I got a provisional patent (paid a lawyer $1200 to walk me through writing it myself) and then I sent it to all the major tool companies in the US. There was major interest from two of the big ones, I got a big offer to purchase the IP from one, but then the person I was working with left the company right before signing, their department was purchased and downsized, and after a year of slow discussion they retracted their offer. A provisional patent gives you 1 year to show an idea essentially before you need to pay for a whole patent, around 13k (not including international). At the end of the year I decided I didn’t want to invest the 13k or 6k (estimate) to make a metal prototype and really try for it all over again. 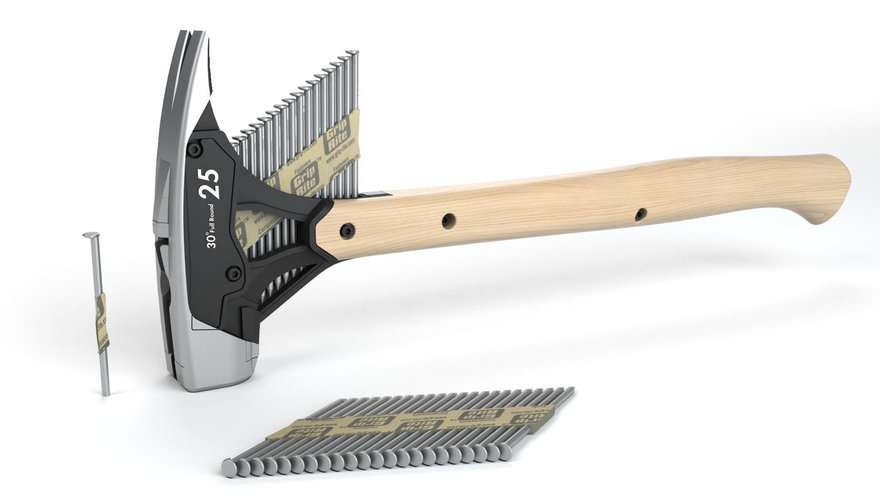 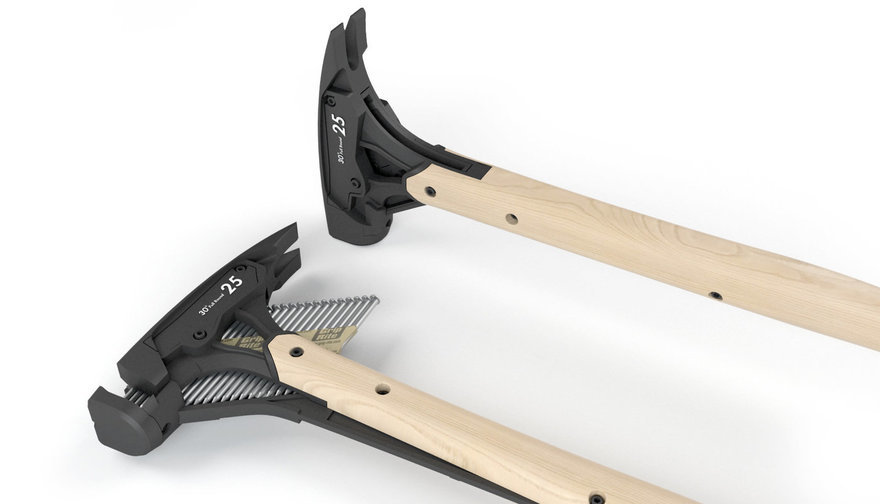 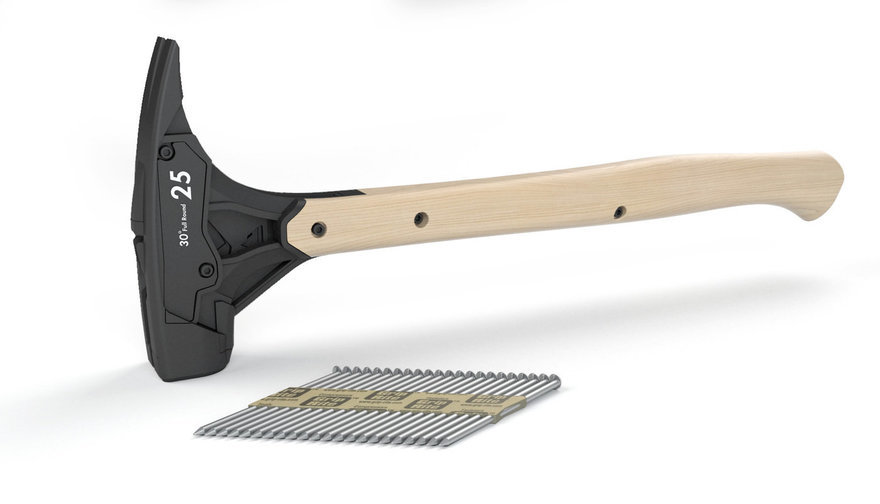 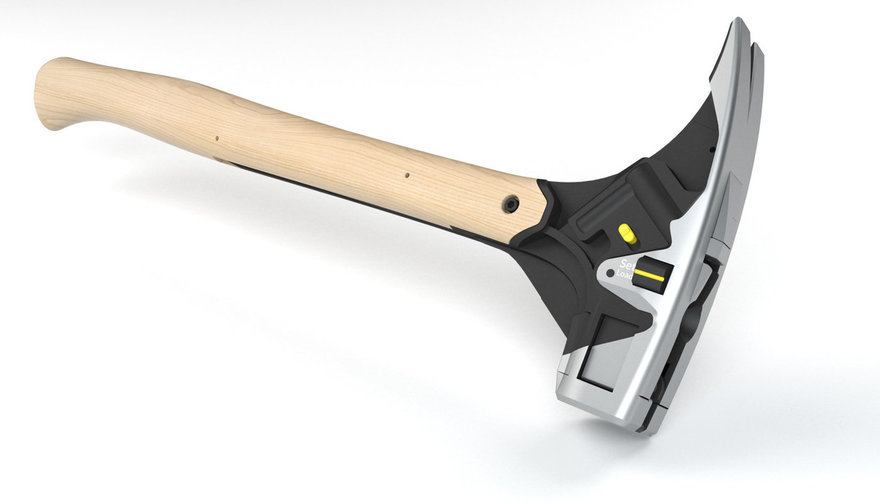 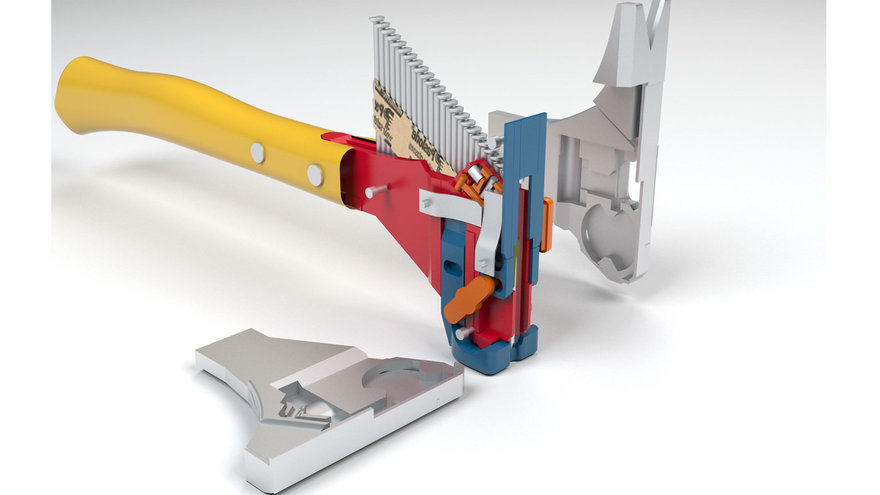 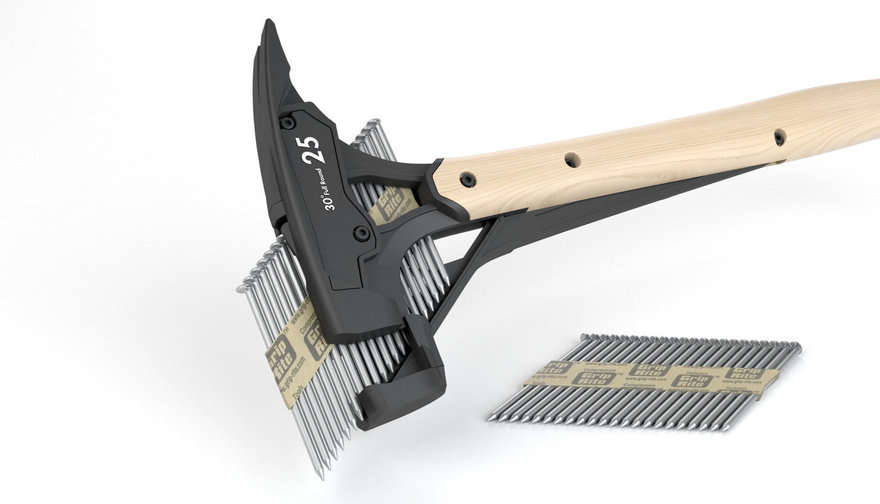 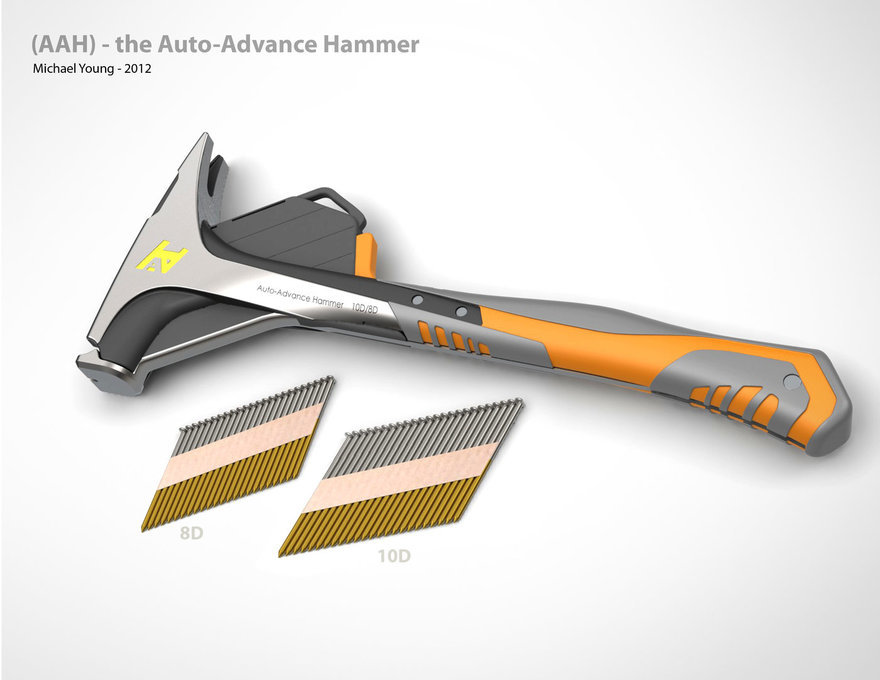 I’m a race car and product designer by trade, so I am in the practice of creating new things and letting many of them go : ) Maybe this will come back given its recent popularity, but the video has only existed in my portfolio up until now. Here’s to more ideas and future inventions for us all! 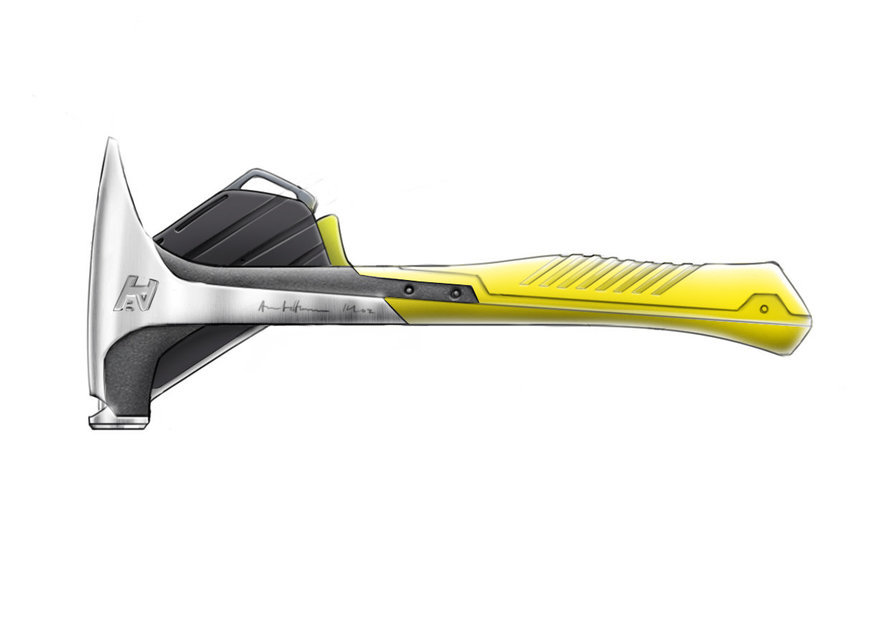 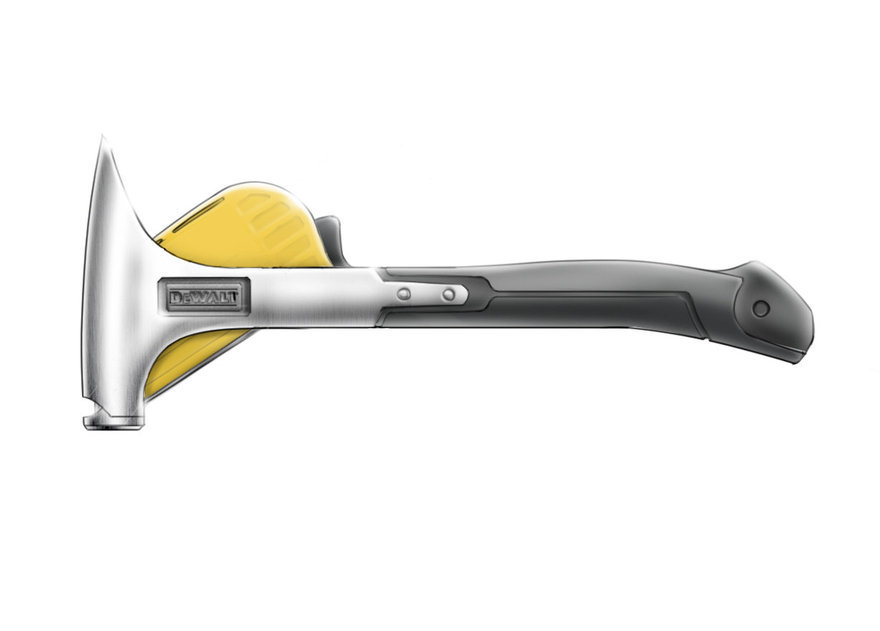 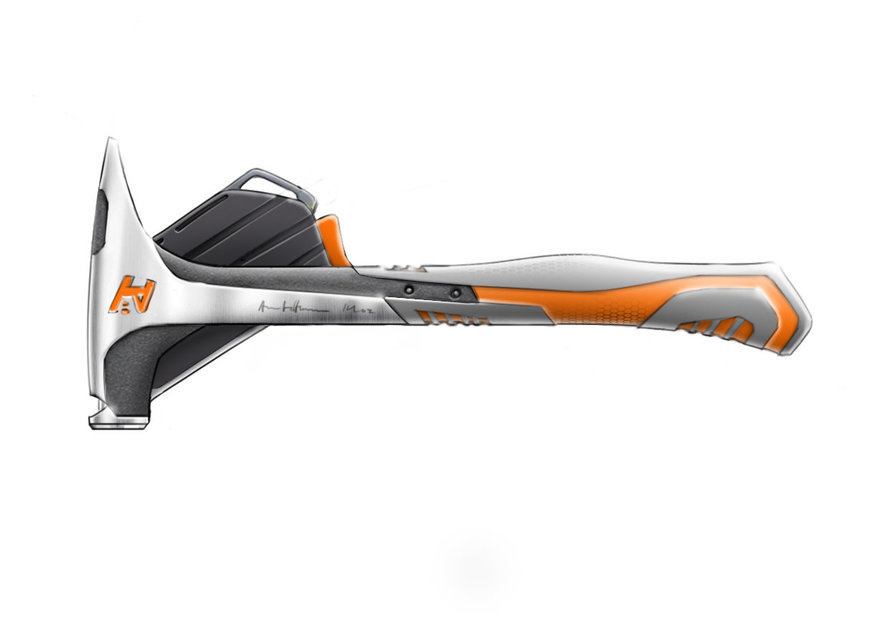 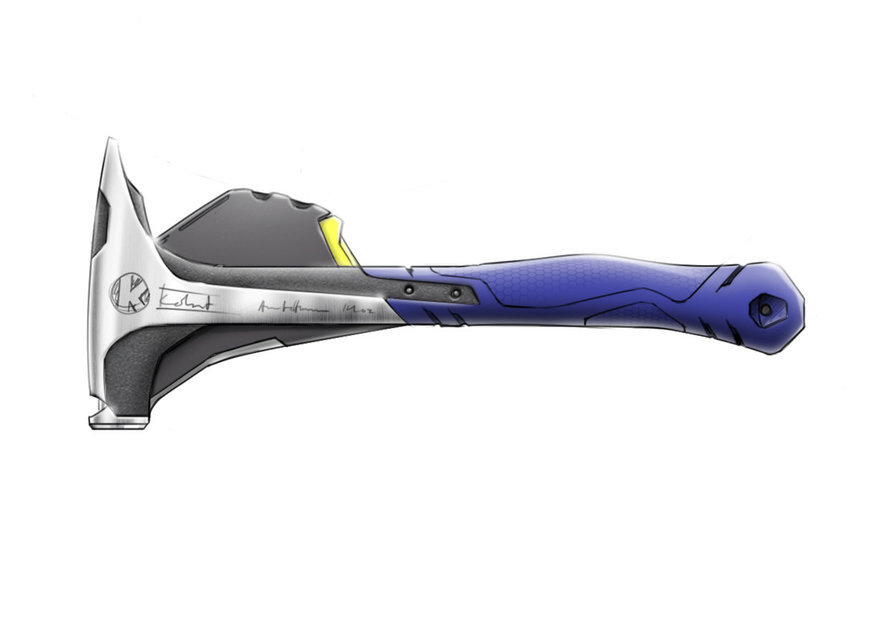 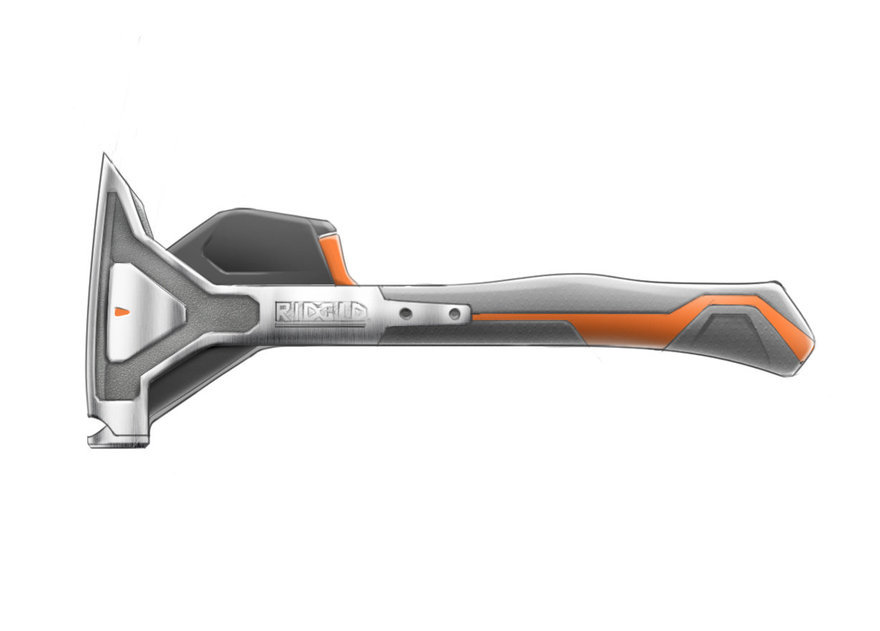