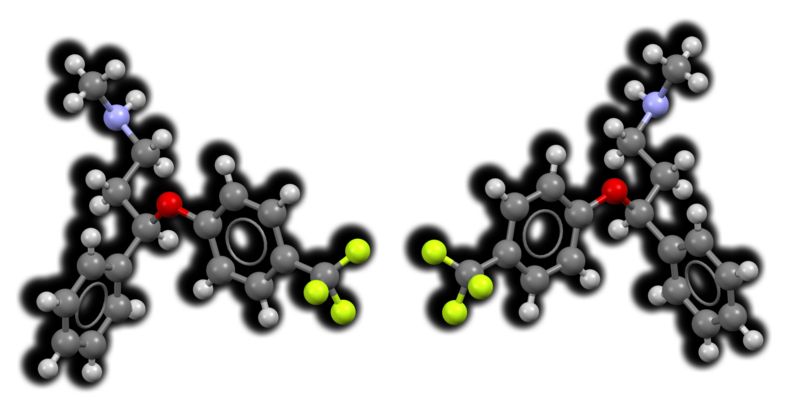 Fluoxetine, which is sold under brand names like Prozac and Sarafem, is an antidepressant used to treat various disorders such as OCD and bulimia. While it is a medication helpful to humans, fluoxetine can be damaging to guppies.

Researchers have found that long-term exposure to the drug makes guppies act more alike, wiping out some of the typical behavioral differences that distinguish them. That could be a big problem when the medication… washes into streams and rivers, potentially making fish populations more vulnerable to predators and other threats.

Fish raised in drug-free water displayed a wide range of behaviors. Some darted about, whereas others were much “lazier.” But fish exposed to fluoxetine showed fewer differences; most were moderately active, making them all more like an average fish, the team reports today in the Proceedings of the Royal Society B. The drugged guppies were like zombies who did “not have their individuality anymore,”…

Learn more about the study over at Science Magazine.