The first airplanes to join the First World War were not made for combat. They merely played the role of an observer, scouting enemy positions and movements. Intelligence gathering was essential for warfare, and this new technological innovation made it possible for an observer to look into enemy territory surreptitiously. Predictably, the enemy began doing the same, and soon it became necessary to prevent enemy airplanes from conducting reconnaissance and surveillance. 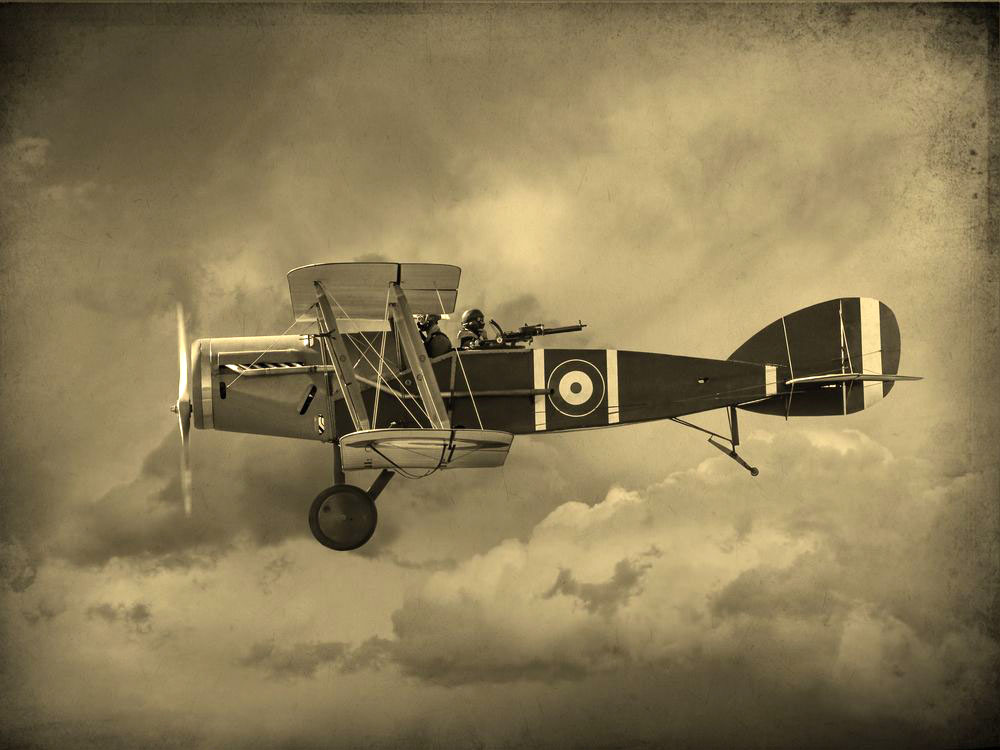