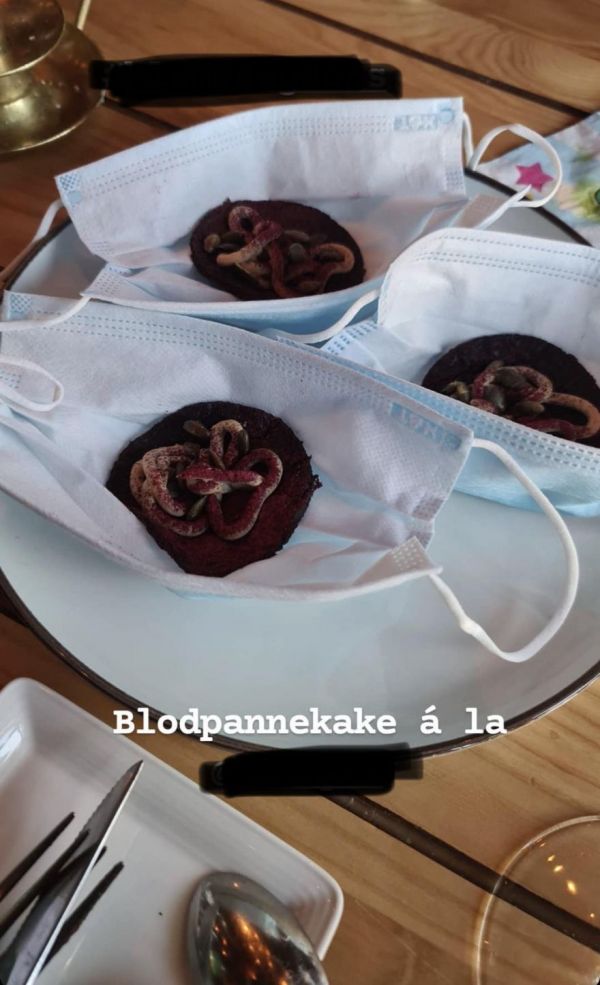 Creative plating now means getting rid of plates completely. We’ve brought you images from We Want Plates before, but it’s been some years. Since then, the trend in trendy restaurants has only gotten worse. In addition to the website and the Twitter account, there’s also a subreddit dedicated to the phenomenon of serving food on random objects instead of plates. 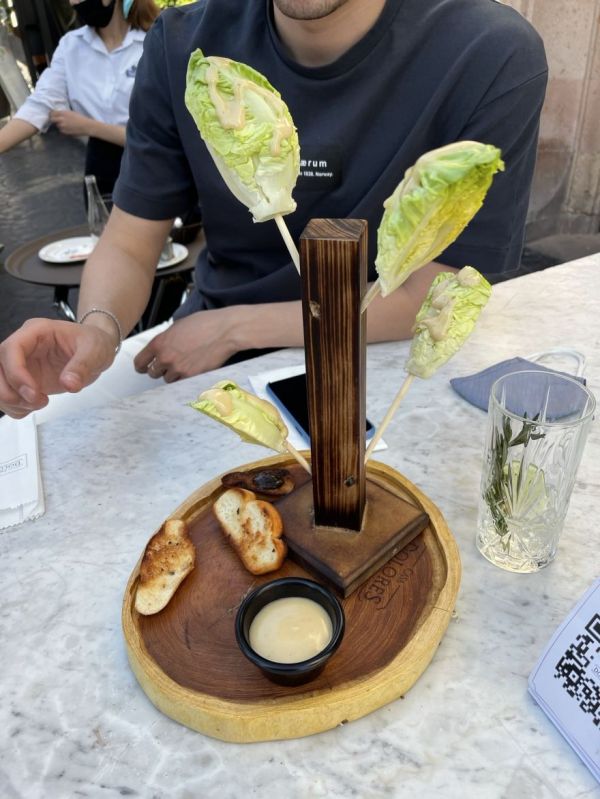 This is supposed to be a salad, but it more resembles the parts I’d end up throwing away. But that’s secondary to the “tree” it’s served on. Are you supposed to eat it with your fingers? That gives a whole new meaning to Salad Fingers.

Check out 30 of the more egregious submissions in a ranked list at Bored Panda. The list contains a disturbing number of foods served directly on the table.