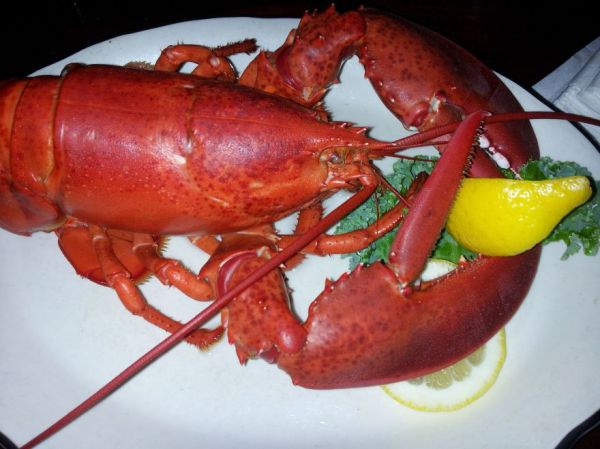 Just about anything that the earth produces will be loved by some, detested by some, and eaten by many. But food has always been a marker of class, and many types of food have suffered from class discrimination. If it is edible and plentiful, then it will be affordable to poor people, and the rich will look down on it for just that reason. It’s happened over and over, but eventually that food’s reputation will change, either because it became expensive enough to be prized, or else enough people try it and like it that a tipping point is reached. Sometimes a dish is considered “low class” only until someone finds a way to get rich from it, like importing it to places where no one knows that it’s a staple among the poor.

For example, lobster was so plentiful when Europeans first colonized America that people got sick of eating so much of it. When other food sources were established, lobster was relegated to poor people, prisoners, and livestock. It’s much better when it’s a rare treat, which people will pay a premium for today. Read about 15 foods that were once considered trash but are now a treat at Cracked.