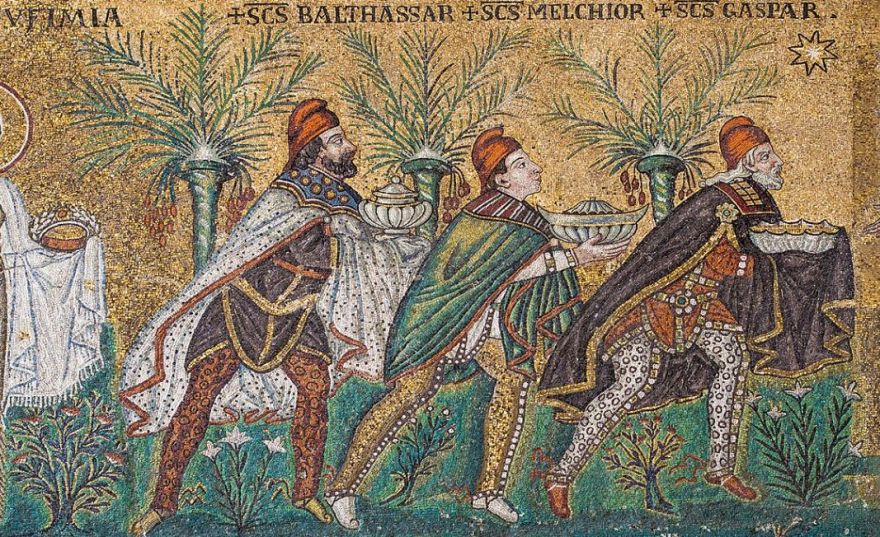 When asked about their favorite Christmas gift giver, most children would choose jolly Saint Nick. But not in Spain:

In a 2015 survey, Spanish children overwhelmingly chose the Three Kings as their favourite gift giver (67 percent) over Santa Claus (27 percent).

In Spain ‘Los Reyes Magos’ – Melchior, Caspar and Balthazar – play a similar role to Santa Claus in many other parts of the world. Spanish children write letters to the Three Kings, or Three Wise Men, who then bring the children gifts the night before, or on the morning of the Epiphany, January 6th.

In some houses children leave their shoes outside the door so that the Three Kings will fill them with gifts, often leaving bigger presents alonsgide.

Read more over at The Local