Auto designer Chip Foose is an outside-of-the-box thinker. After graduating from Art Center in the early ’90s, he had a job offer from Ford, and another from Boyd Coddington’s hot rod shop. Foose eschewed the establishment and went with Coddington, eventually becoming president of Hot Rods by Boyd.

By 1998 Foose had set up his own design firm, and he’s never looked back. He’s been designing cars for over 31 years, has now consulted for all of the Big Three automakers, and has won a number of awards. In other words, the man knows what he’s doing. That being said, the sketching technique he uses in the video below, where he redesigns the DeLorean DMC-12, is the most baffling style of car rendering I’ve ever seen: 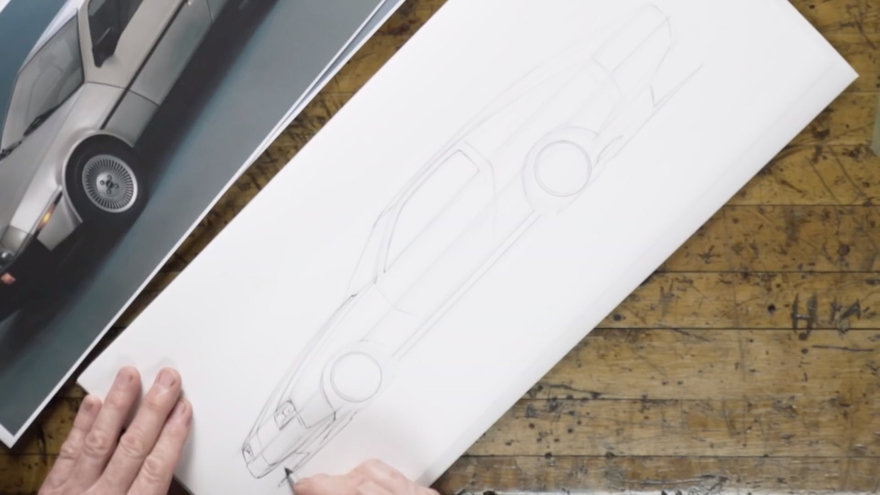 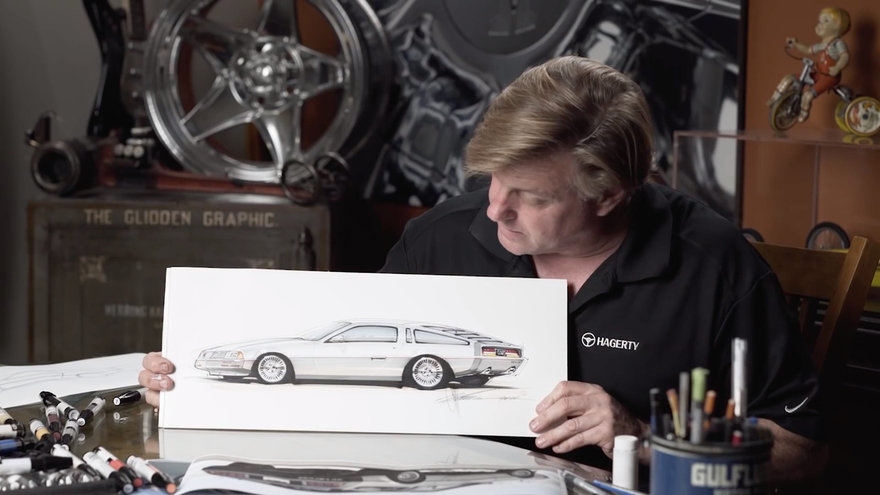 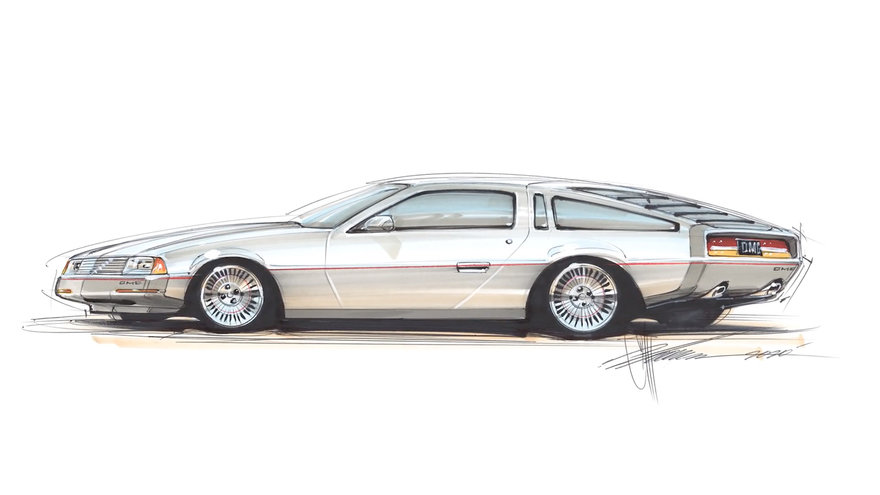 I just don’t get it. How can you parse the form of a car by seeing it from a physically impossible perspective? As designers we’re trained to express the totality of a form as seen from a single perspective, with additional views provided as required. I just can’t “read” this drawing and comprehend the form.

This was brought to our attention by Dan Lewis over on the Core77 Discussion Boards. In a follow-up comment, reader Engio suggested “We should start a sketch meme – what else could be sketched this way? Shoe? Couch? Toaster?” Your thoughts?