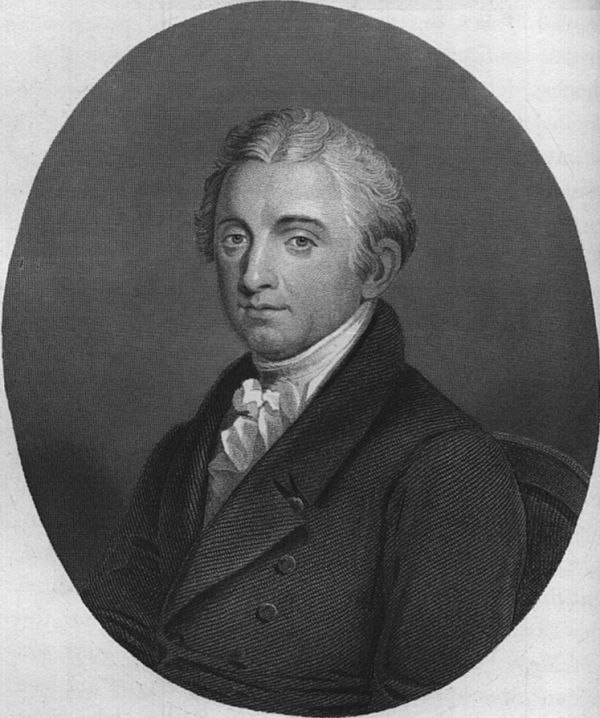 Gouverneur Morris was given an awesome name at birth, and became a well-respected representative of what would become the state of Pennsylvania. He wrote the Preamble to the Constitution, and spoke up against slavery at the Constitutional Convention. Morris was later to serve as both a senator and a diplomat. But he had long term health problems, and died in 1816 at the age of 63.

Modern medicine has seen its greatest advances in the past century or so, with ever improving techniques and knowledge. Prior to that, people were often on their own to treat themselves and sadly such experimentation often met with unsuccessful results. This includes Gouverneur Morris, an American founding father, who died as a result of a self-inflicted injury to his penis.

The actions that led to Morris’ death are cringe-inducing, but were the result of desperation. Read about Morris and his strange death at Medium. -via Strange Company