We live in times of danger and uncertainty, where every person is at a potential risk – whatever it might be. Our society is full of dishonest individuals who are eager to abuse other people’s kindness and essentially take advantage whenever they get a chance to.

These days the climate is especially good for scammers and all sorts of fraudsters that often target seniors, as they tend to be very trusting. Of course, younger people are at stake too, since those cheats have managed to up their game and are now very convincing. More often than not, the links that you might get sent or those phone calls would be very believable, which is why it’s important to always be on the lookout.

However, not everything is so negative, as a story surfaced where an elderly lady managed to catch a fraudster – and, in fact, dealt with it impressively well. 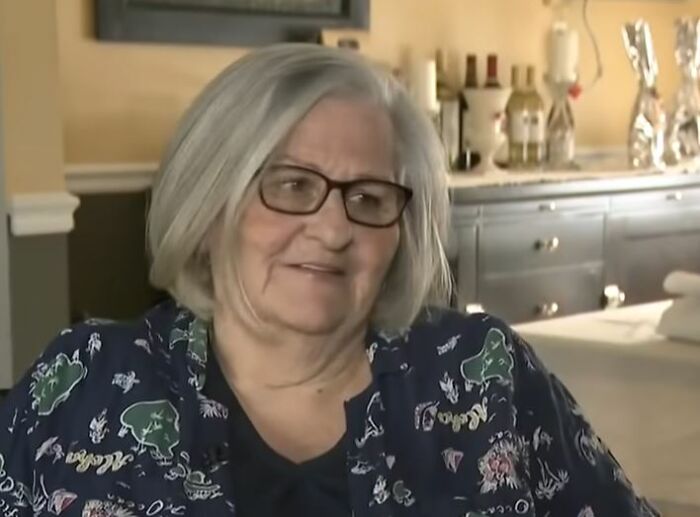 Jean, a 73-year-old woman from Long Island, and simultaneously a grandmother, received a call from a fraudster that was pretending to be her grandson—however, what the scammer didn’t know was that the lady was fully aware of his malicious intents and was cleverly playing along. 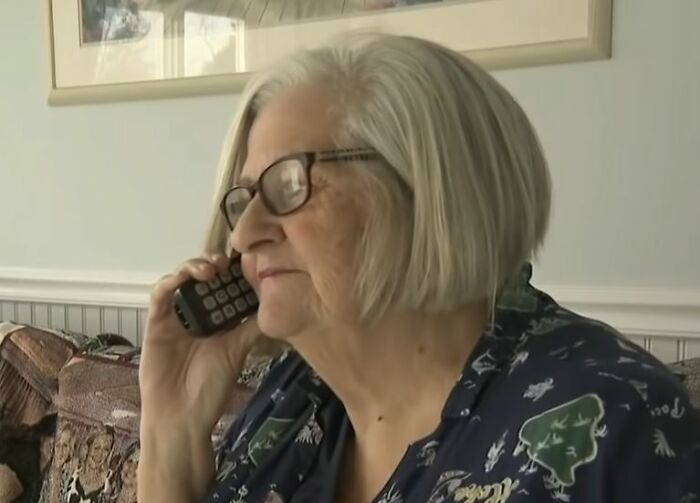 On a lovely Thursday morning, the woman got a call from her supposed grandson who shared the unfortunate news that he’d been arrested for drunk driving. Though the woman realized that there was no way her grandchildren, who are also far too young, decided to magically acquire some driving licenses over the weekend—she knew that the scammer would not be able to get to her. 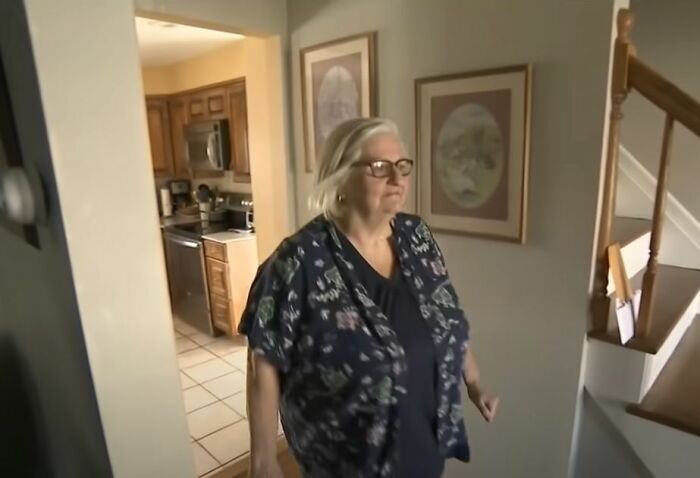 The thief, who was so sure of his outstanding abilities, asked the woman for a whopping $8,000 to help and bail him out of jail. Of course, Jean had already prepared a sneaky plan and was doing all the work to lure the fraudster in. She agreed to meet the bail bondsman and let him know that he would be able to collect the money from her house. 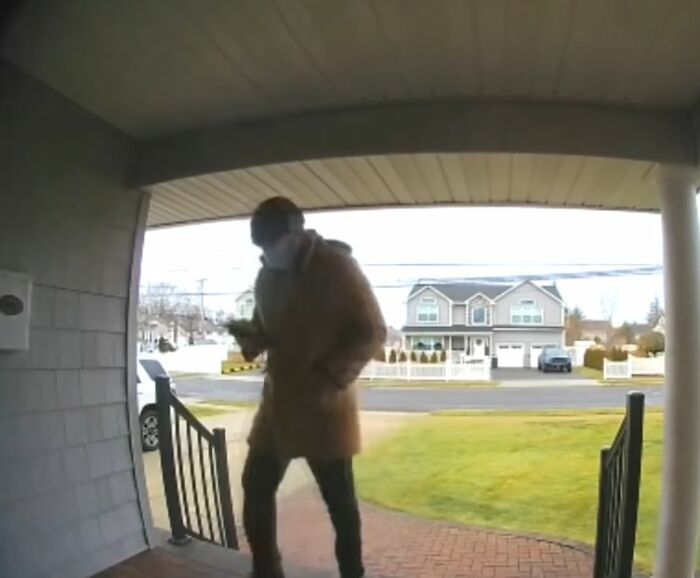 Eventually, the so-called bondsman arrived at the woman’s house to collect the promised cash, although what he didn’t know was that the police squad was also eagerly waiting to confront and catch the lawbreaker. The man rang the doorbell and quickly collected the envelope with the alleged cash, which was actually filled with paper towels. 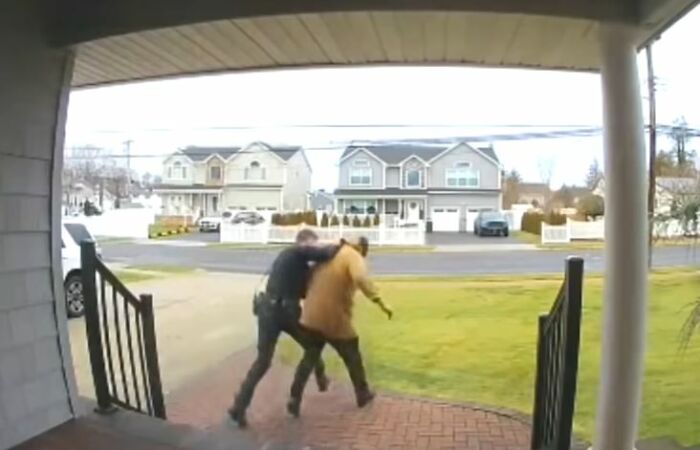 As soon as the criminal started walking down those stairs, the police officers ran and tackled him right to the ground so he wouldn’t try to escape. The offender was taken into custody and turned out to be a 28-year-old man who was later charged with attempted grand larceny in the third degree. 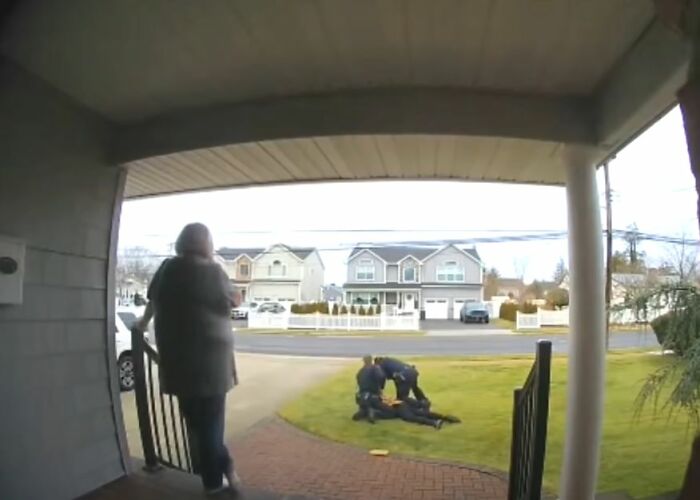 Though Jean cleverly played along and managed to save the planet from another charlatan, people do get scammed on a daily basis and sadly the outcome is not usually as great. It is always advised by specialists to be careful, to never reveal any important information and to always be on guard. 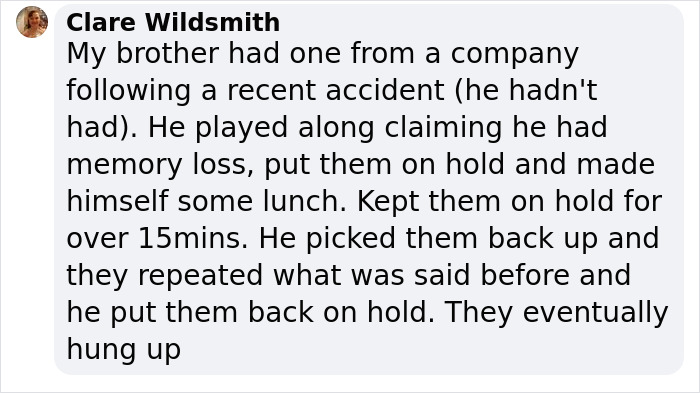 The post Fraudster Messes With The Wrong 73-Year-Old That Decides To Play Along And Cleverly Gets Him Arrested first appeared on Bored Panda.