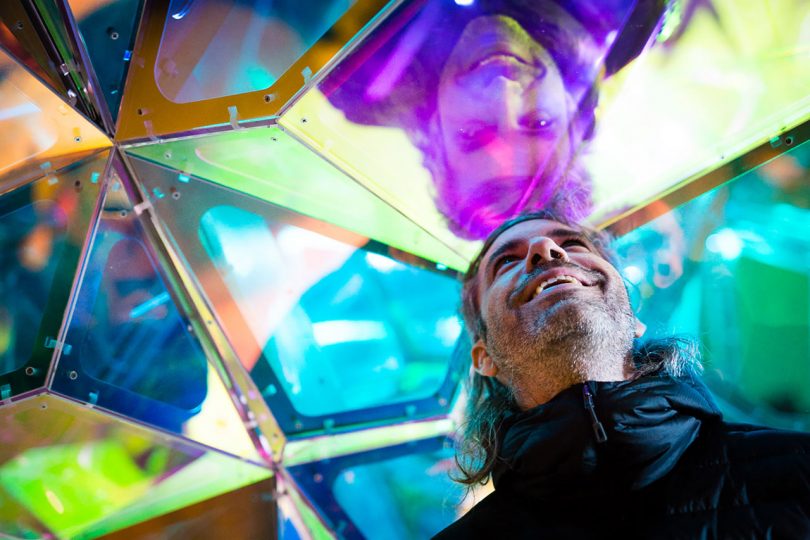 Michael Szivos is the head of SOFTlab, a studio based in New York City that operates at the intersection of architecture, art, video, and interactive design. SOFTlab approaches projects by examining local conditions and often becoming an extension of something inapparent that already exists on site. Their projects are more or less open ended, allowing visitors to create their own interpretations and memories of each place. The lines between design and production become blurry through SOFTlab’s interest in both vernacular and advanced digital craft. The studio has produced a wide range of design projects and collaborated with various artists, designers, publications and institutions including MoMA, IBM, Adobe, The Metropolitan Museum of Art, New York Hall of Science, Eyebeam, New Museum, 3M, Vice Media, Intel, The New York Times, Van Alen Institute, EPFL, Pratt Institute, and Columbia University. Today Szivos shares a few of his favorites in this week’s Friday Five.

1. Speculation
I always try to remind myself that design isn’t just a means to develop a product, ad, building, etc. but that it can lead to work whose goal is to foster a discussion or even act as a form of protest. Typically we design things we like, but some of the most evocative speculative architecture was a form of propaganda or even protest, a way of showing that where we might be headed culturally and socially is not fixed. This blurry line between intention, commentary, and imagination of the work of people like archizoom, superstudio, and archigram is a constant reminder for me that the work we produce can be just as much a question as it is an answer. 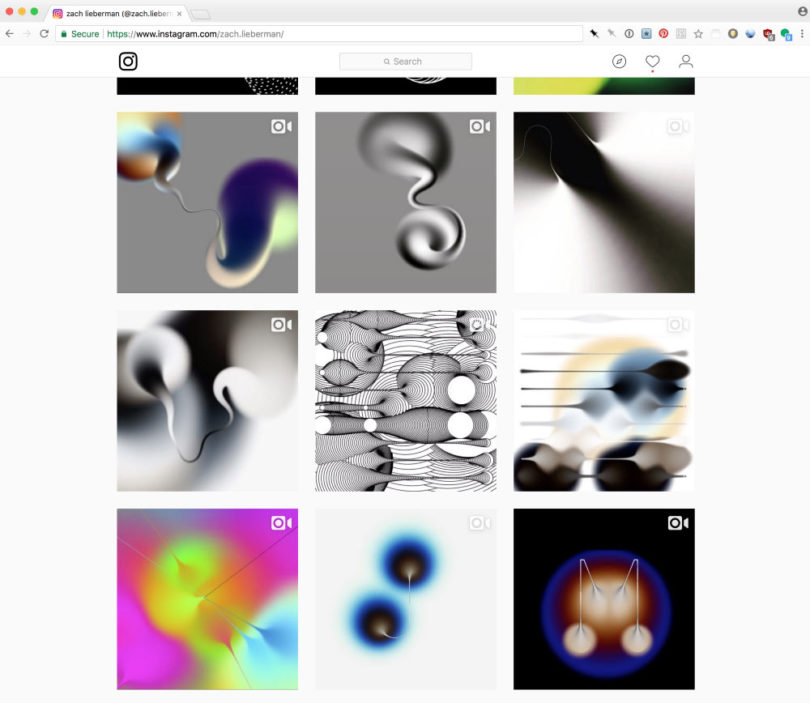 2. Practice
I had an architecture professor who would produce three 3-inch by 3-inch collages every morning. He would make them with any materials at hand and he may miss a day here and there, but it was something he easily did as part of his daily routine. His reasoning was that you can’t make yourself have a good idea, but you can practice being creative and he found this simple routine helped him generate ideas. Zach Lieberman’s daily coding sketches is another great example. These examples show that by not treating every act of design as a arduous and sacred act allows for experimentation, failure, and invention. They are also a reminder to me that design can and should be practiced by anyone and that design isn’t a romantic idea about the pursuit of critical genesis. 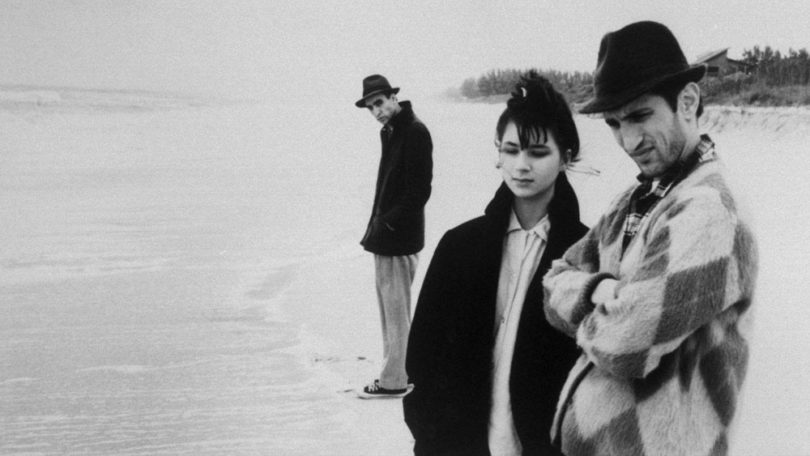 3. Long Jump Shots
Jim Jarmusch’s jump cuts subtly make you aware of your participation in his films. Through the simple device of an extended black cut between scenes he invites your mind to wonder what will happen next. He may give hints to you by connecting scenes with an amazing musical score or an actor looking out of frame and then surprise you with something unexpected. This idea is something we are constantly referencing when we produce our work. We always remind ourselves that our work should not allow the audience to be passive and that a certain degree of “blank” space or open ended-ness allows that audience to enter a project more as authors of experience rather than simply spectators.

4. Students
A big part of my design life is teaching. The vitality of students and their thirst to question what is possible is really inspiring. While I have many colleagues and friends who do amazing work, for the most part we have developed our own practices and place in the world as designers. To see a student take in a world of creative history and begin to develop their own interests, opinions and voice is really exciting. It is simply amazing to be a part of conversations with someone about their work as they begin to understand they can have agency in the world around them through a design agenda that is their own. 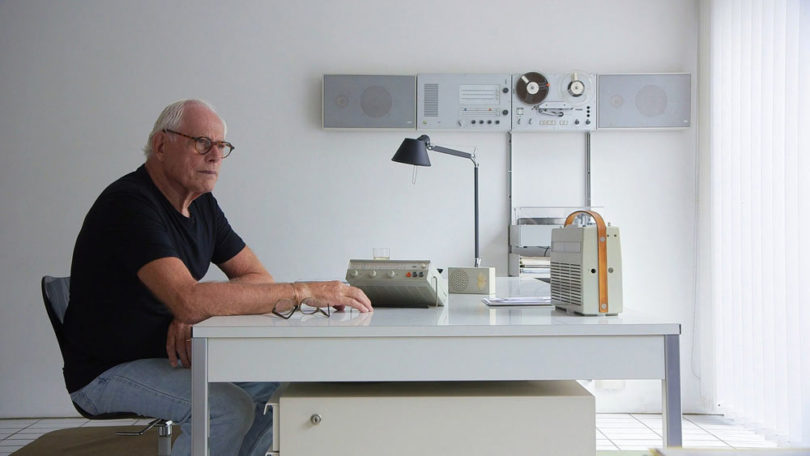 5. Details
“Good design is honest. Good design is thorough down to the last detail.” To me, these are the most important of Dieter Rams ten design principles. While I think ideas are extremely important, I think they often get clouded by other intentions as a project is executed. If an idea is good enough, I think it can be expressed in a clear and honest way. People often tell others how good their ideas are, but the best way in my opinion to explain an idea is for someone to simply show you. The power of Rams work is that everything is considered. It simply isn’t up for grabs that he isn’t committed to expressing his ideas honestly.  I not only have a huge respect for that, but it is something I aspire to.