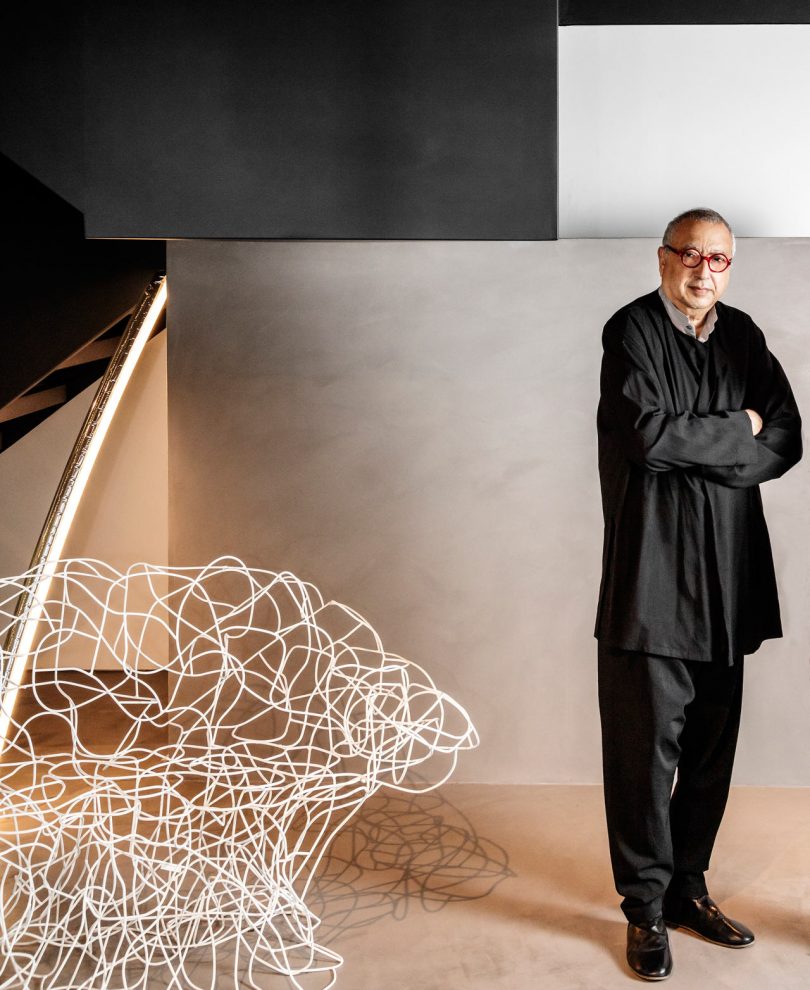 We all have a life-changing trip taken in 1970 by Nasir and Nargis Kassamali to thank for reinforcing their devout belief in the transformative power of design and the eventual founding of Luminaire. They immigrated to the United States shortly after, and seeing the opportunity to close the gap of making good design available to a broader audience in 1974, opened Luminaire in a 500-square foot kiosk in North Miami Beach, specializing in European lighting. Within two years they were up to 4,500 square feet and had expanded into furniture and accessories, making high level contemporary international products directly accessible to consumers. Throughout the ‘80s, as other Luminaire locations were added, there was a shift from a focus on Scandinavian design to leading Italian brands, with the turn of the century bringing a further renewed interest in talents from other parts of the world. With the recent opening of a new Los Angeles showroom and additional locations on the horizon, Luminaire is poised to use Nasir’s philosophy for worldwide growth. In sharing its message they remain focused on being the defining voice of the future of contemporary design. Today Nasir takes the time to share five of his favorites for Friday Five. 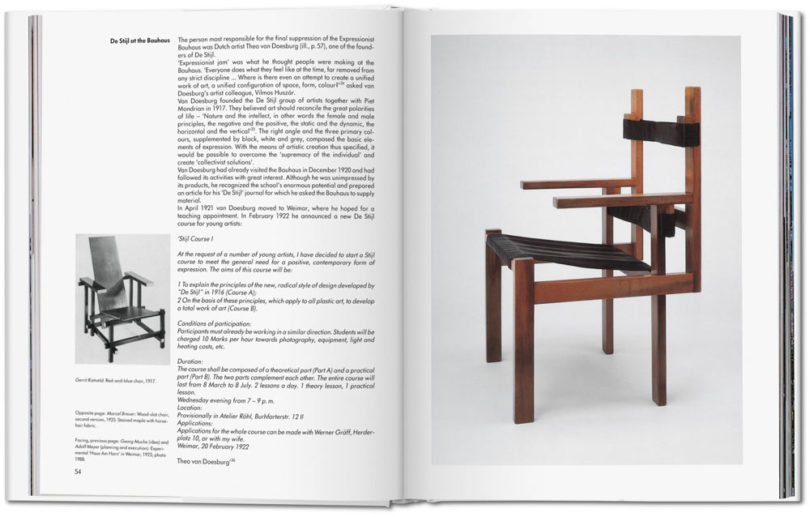 1. The Book on the Bauhaus
I was born in Kenya, East Africa. When I was 14, my father gave me a book on the Bauhaus. It was life-changing. The Bauhaus Movement came to define a type of Modernism known as the International style. The simplistic in design, International art and architecture stressed functionality over all else, and south to challenge the ways that buildings, art, and even decorative objects could be used. They believed that art could be beautiful without ceasing to be useful and that has been inspiring me in the way design at Luminaire impacts lives. This Taschen book visually tells that story. 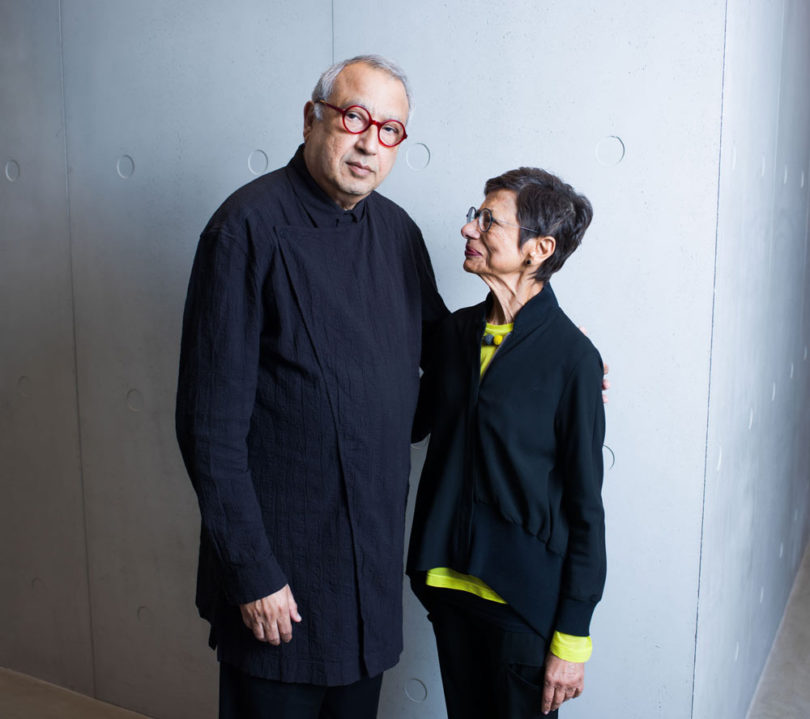 2. Nargis Kassamali
I met my wife Nargis 49 years ago, in college in Kenya. Over a few months of dating, she asked me to describe “Design”. For me, it was a language not a style, and more importantly it was a way of life. We have been living this life married for 47 years and she is the mother of our two sons who are now in their late thirties. She is the Luminaire co-founder and a five-time cancer survivor that has always been guiding me to live every day as if it were my last. She taught me how to give back to the community and enhance people’s lives. I could not have started Luminaire without her. 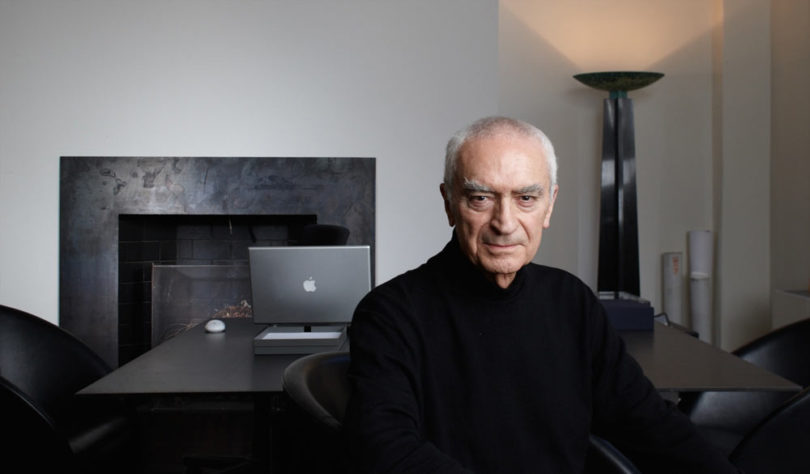 3. Massimo Vignelli
I first met Massimo Vignelli in October 1987. We had invited him to give a design lecture at Luminaire. Massimo was a great mentor to me, helping shape my eye to see graphics in a particular way. Over the years, our friendship grew stronger until he passed away five years ago. 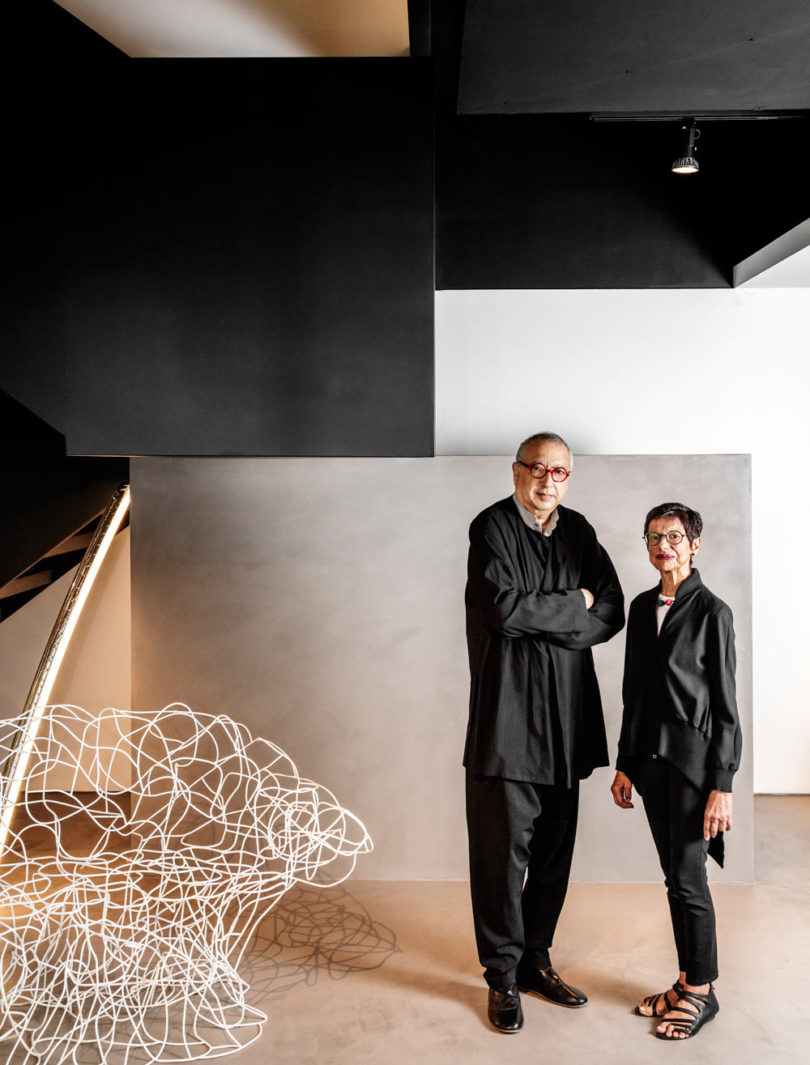 4. Yohji Yamamoto
For years I’ve repeatedly faced curious eyes about my choice of garments and most of the time the answer is the designs of Yohji Yamamoto. His clothes are my second skin and his aesthetics have become my wardrobe staples. 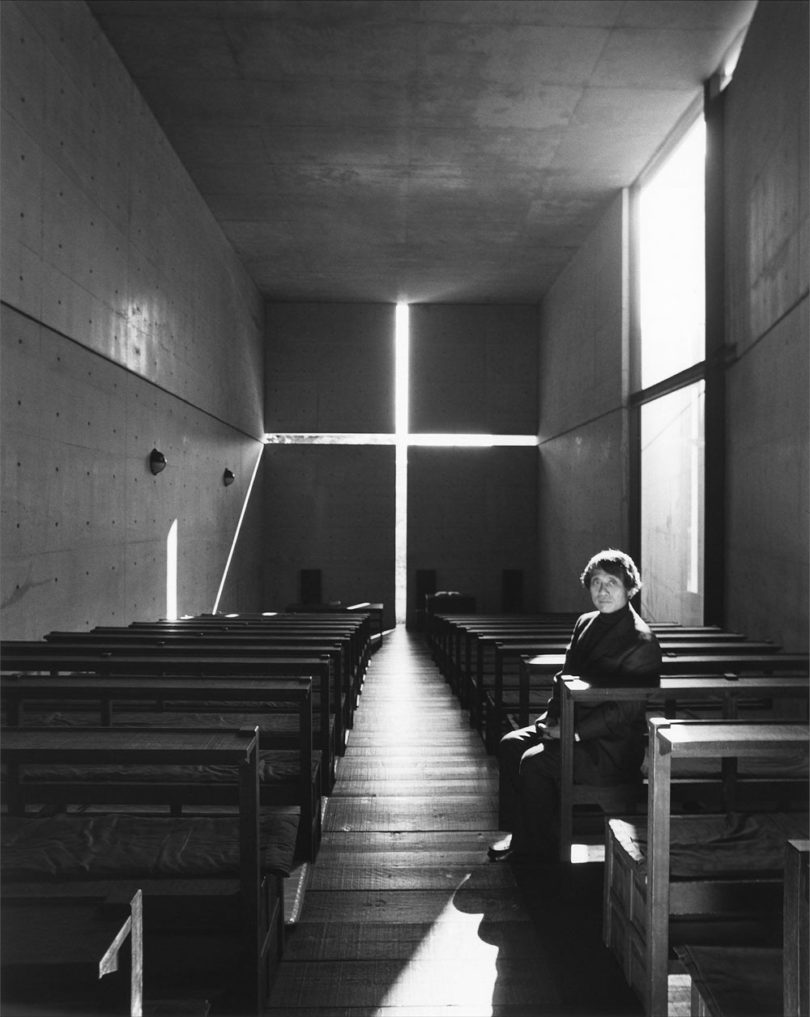 5. Church of Light
I first met Tadao Ando in his office in Osaka, 22 years ago. What was meant to be a 30 minute meeting turned into almost two hours, he was so kind to give us his design assistant Kulapat Yantrasast to show us the Church of Light, his private residence. We spent the whole day there. Approaching the Church of light was a life-altering experience. Feeling that space was an adventure that I will never forget. This feeling has never left me, and every building I’ve visited by world-renowned architects all over the world has never surpassed it. It taught me so much about proportions, authentic material sensibility, and the realization of design as a third skin.