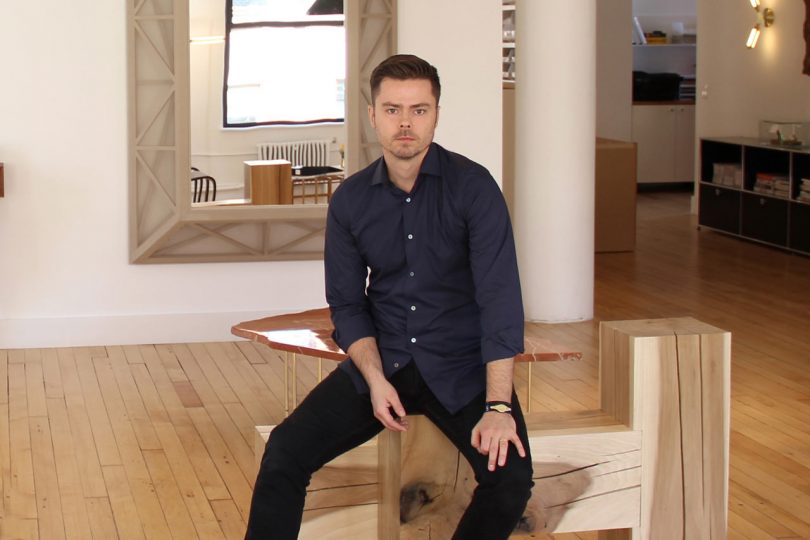 We’ve been following the work of New York City based PELLE for years as they’ve released beautiful collections of lighting, furniture, and art objects. The design studio was founded in 2011 by Oliver Pelle and his partner Jean Pelle, who met at Yale University while they were both pursuing their Masters in Architecture degrees. After leaving Germany, Oliver studied at the Illinois Institute of Technology, earning his Bachelor of Architecture degree from the Ludwig Mies van der Rohe led school. He spent a year in London studying at The Bartlett School of Architecture and then interned for Mario Botta Architects in Switzerland before landing at Yale. After finishing his Masters in 2004, he worked for Robert A. M. Stern, Yale’s former dean, until 2011 when he left to form PELLE with Jean and the rest is history… In this week’s Friday Five, Oliver shares some of his favorite things, including a building, accessory, and childhood memory. 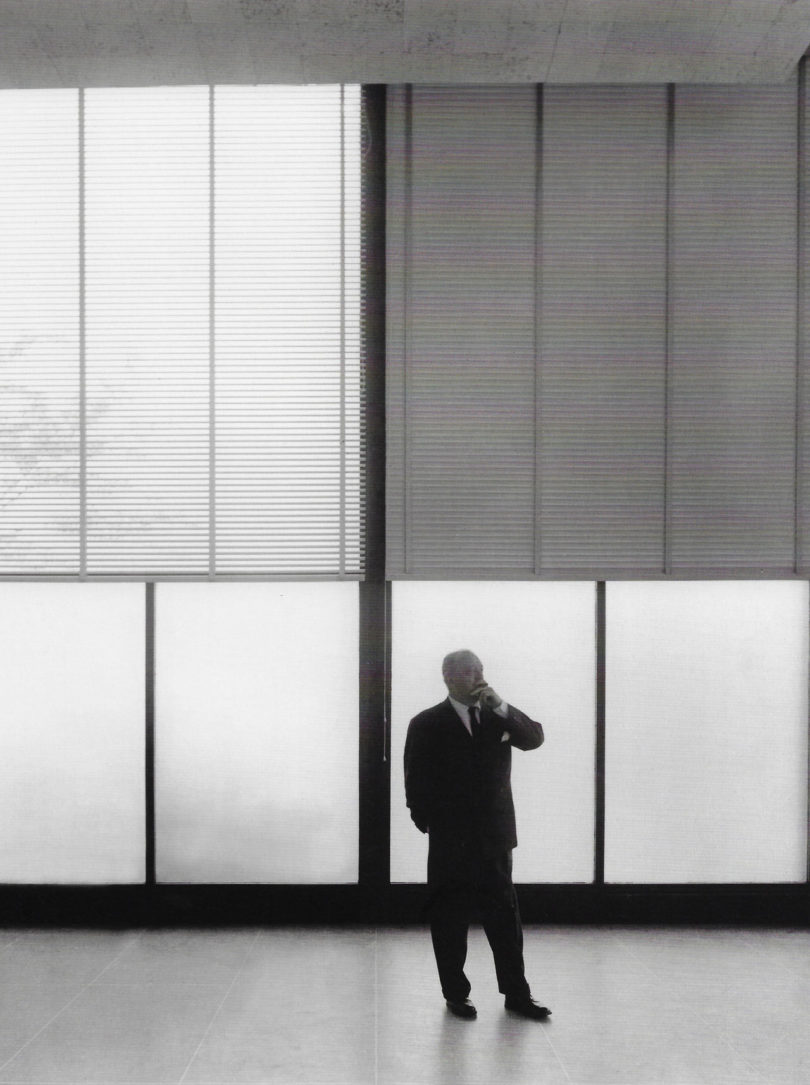 1. Crown Hall
I spent many, many hours in Crown Hall by Mies van der Rohe during my undergraduate studies. I simply love the building as I love his work in general. Mies was the head of the architecture department at Illinois Institute of Technology after he left Germany in 1937. Most of the campus master plan and buildings are designed by him. I remember the all-nighters with the early morning light coming through the all glass façade. Or trying to draw in the cold Chicago winters sitting close to the windows with the then broken louvers. 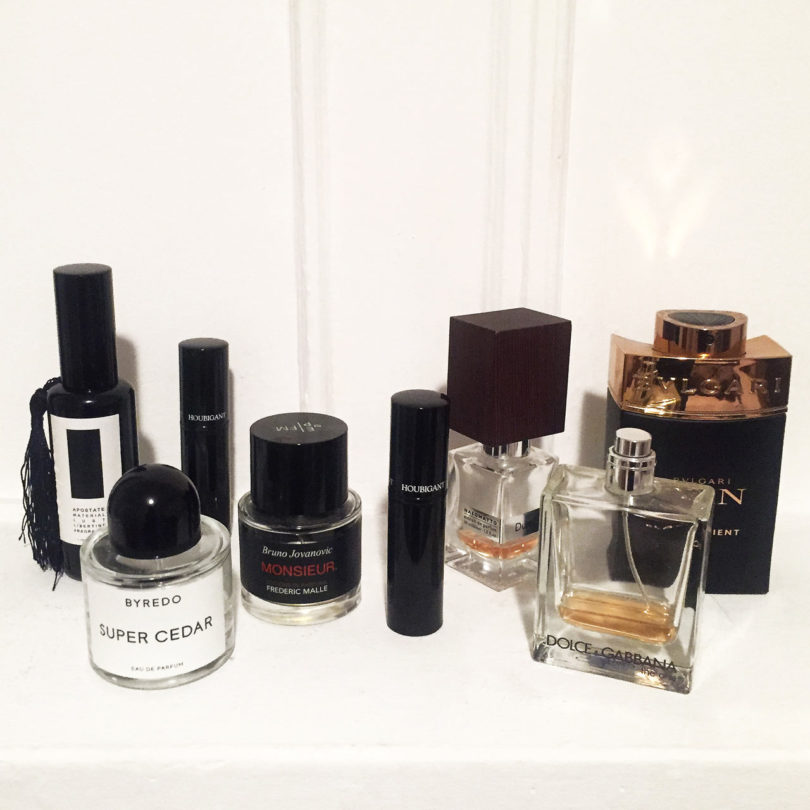 2. Cologne
My Mom and Dad are heavy ‘users’ of perfumes and colognes to this day. Fragrance was always around me growing up. I am very sensitive to smells; the good ones and especially the bad ones. As for the good ones, I simply love cologne. It is a window into someone’s soul I think. It says a lot about a person. 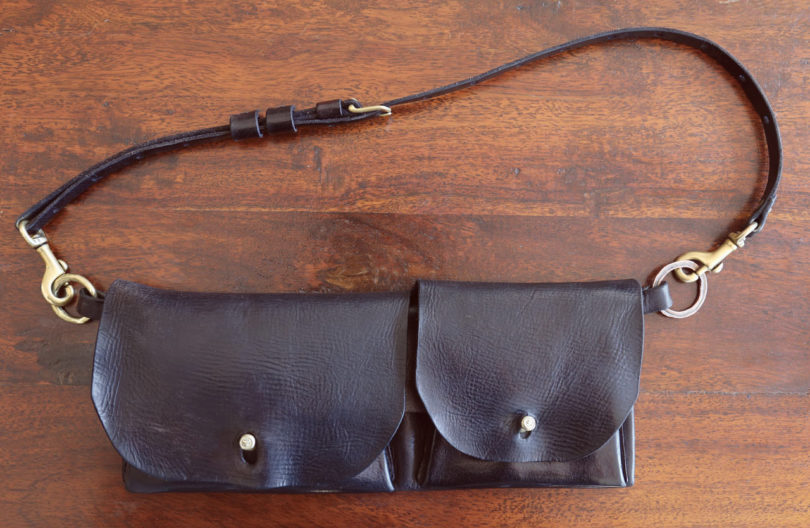 3. My belt bag
I really don’t like having things in my pocket, especially during summer times. I also don’t like carrying bags around my shoulders. When I saw my dear friend Jason Ross from Artemas Quibble working on a leather belt bag for Donna Karan (before she quit) I really wanted one as well. It is truly unique. I love all of Jason’s work from belts to jewelry and have a few of his pieces. The belt bag is probably the one most visible and essential. It holds my phone, wallet, and keys. New York is about being ready all the time. What can be better than a belt bag, or a leather fanny pack if you want to call it that. 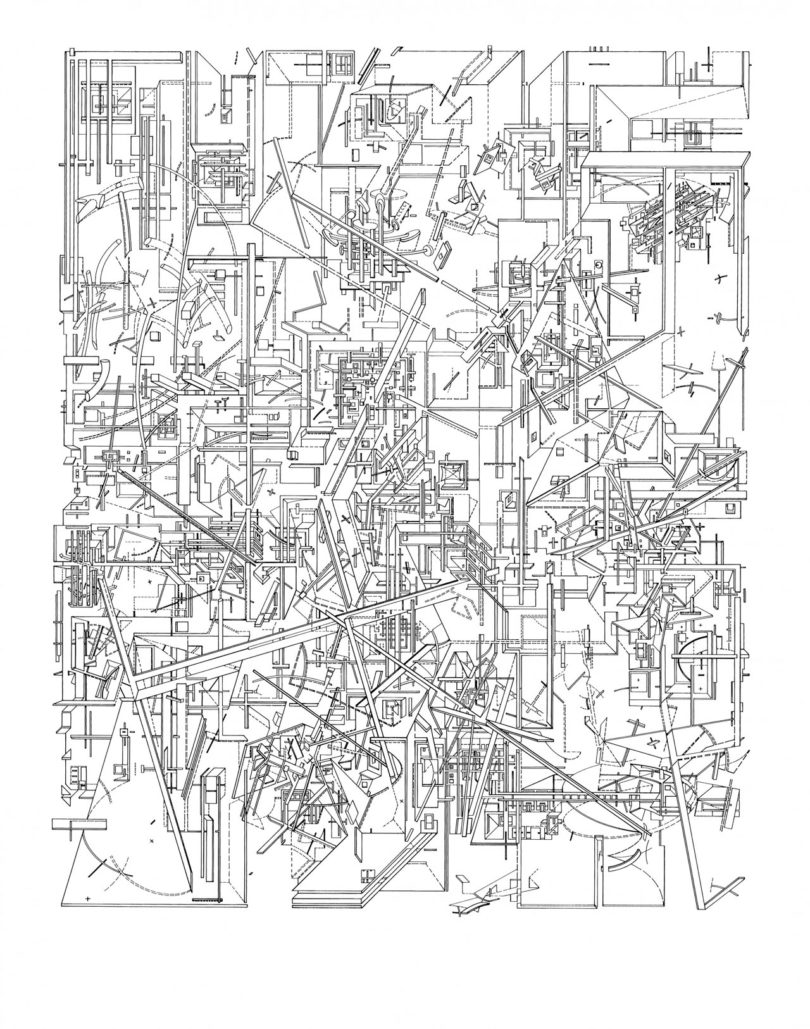 4. Micromegas
You can think of Daniel Libeskind’s architecture however you like but his early more theoretical work is really remarkable. His drawings series called ‘Micromegas’ from 1979 was a very early influence for me during my architectural studies. These drawings question the nature of drawings. Rather than merely being representative as architectural drawings usually are – presenting something other than themselves – Libeskind liberated the linework to exist on its own right. Not only are these drawings absolutely beautiful but they truly create a world on their own. ‘Micromegas’ pays homage to the act of drawing as a forming agent.

5. Juist
As a child I spend many summers and winters on this German Island in the North Sea. It’s a small island being barely half a mile wide and about 10 miles long. The beaches and dunescapes are endless and stretch as far as you can see. It sits in the North Sea coast mud flats so that you can almost walk to the island at low tide. There are no cars but only horses and bikes. My brother, sister and I roamed the island all day long with our first modest spending cash. We would pool the money to buy card games, plastic boats or the island specialty nougat. It was pure freedom since we only came back home when we got hungry. It always fills me with a calm and peace when I go back to those memories.