French eco-mobility company Ecox Enterprises is launching the Emergency Bike, a two-wheeled ambulance that allows first responders to slice through city traffic. Designed to deal with Parisian rush hour, the electric-powered cargo bike features an insulated box for carrying medical supplies and is kitted out with the lights and sirens of an ambulance. 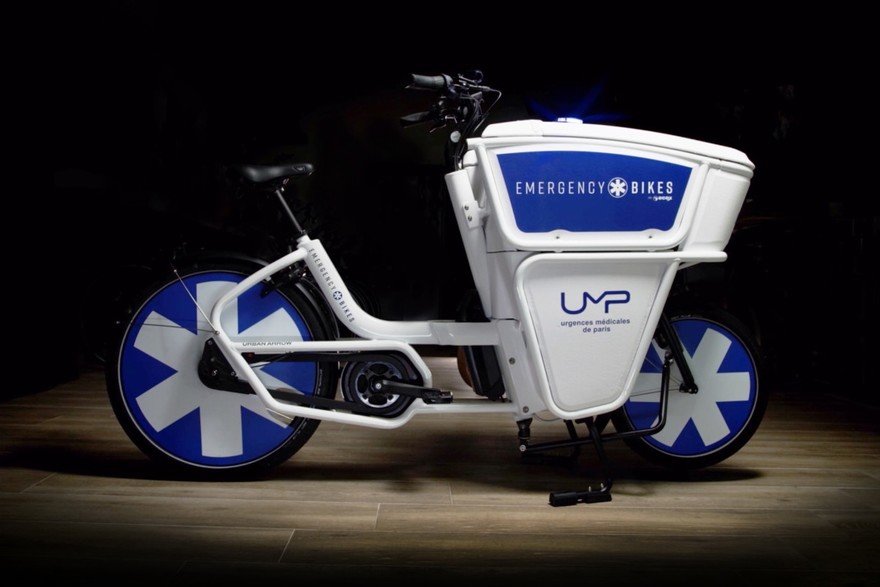 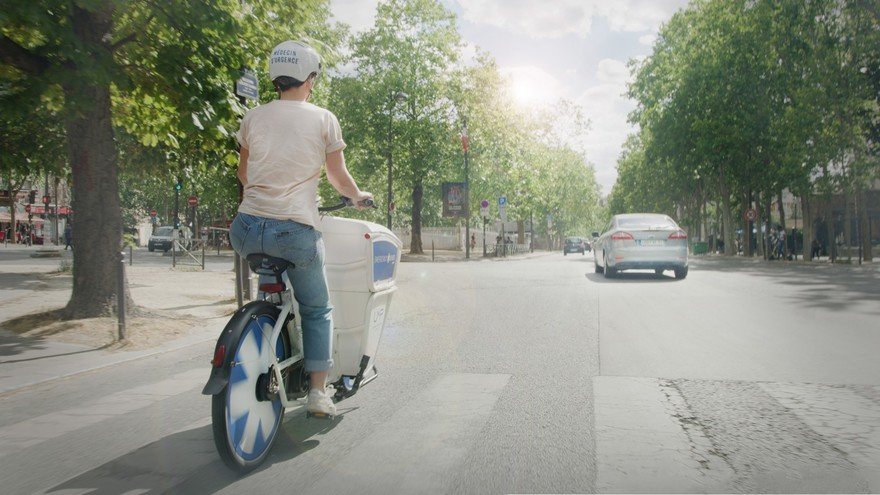 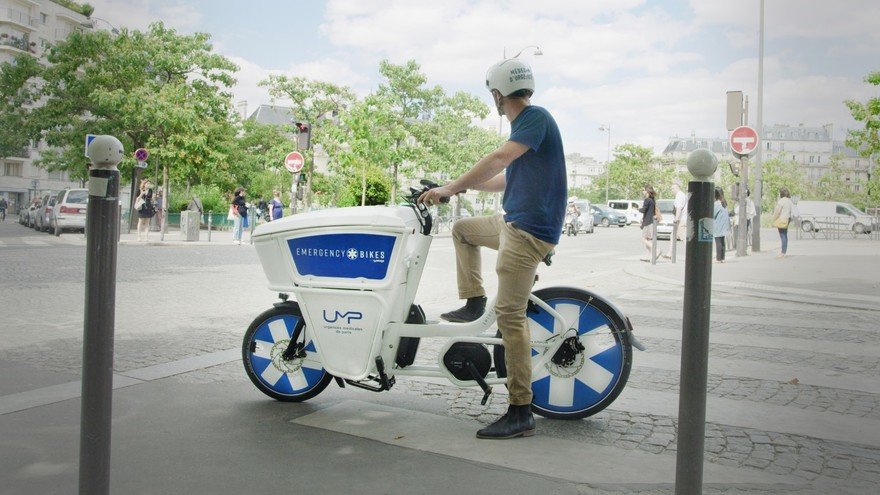 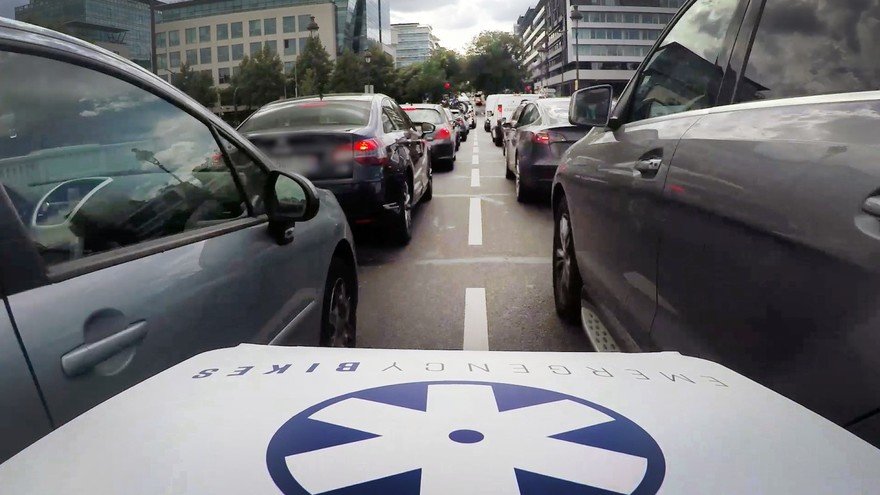 The design, produced by cargo bicycle manufacturer Urban Arrow, was developed with input from Urgences Médicales de Paris (an emergency medical association) and is reportedly ongoing: “Emergency Bikes is a mobile medical practice in constant improvement,” writes technology consultancy Wunderman Thompson, which came up with the idea. “Since its launch with the doctors of the [Urgences Médicales de Paris], Ecox has already received dozens of requests from other emergency services to create new Emergency Bikes tailored to their needs.”