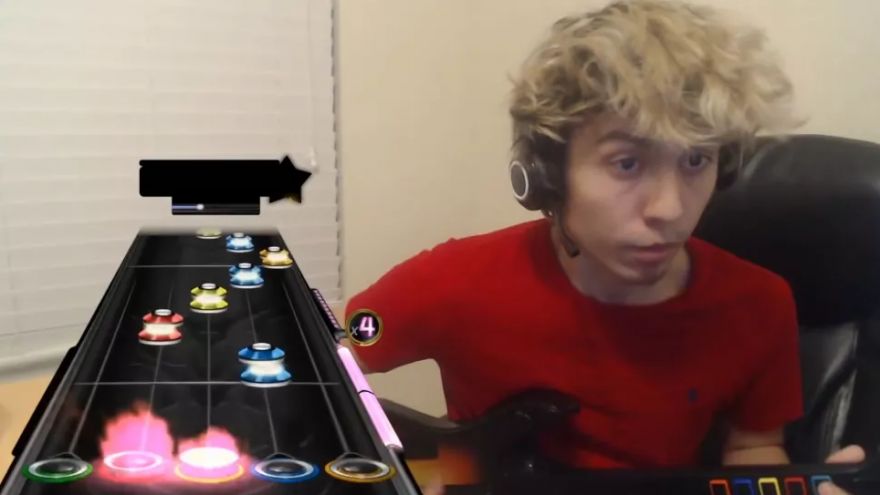 YouTuber Schmooey admitted his fraud in a lengthy apology stating that most of his videos were fabricated. The 20-year-old had a legendary reputation in the Guitar Hero community for mastering the most difficult songs in the game. However, his December 2021 upload made viewers notice something fishy. The recent upload was a “flawless” run of 9 Patterns of Eternal Pain, which was the first-ever perfect performance for the song.

Expert players noticed an inconsistency with the player’s fingers and the notes on the screen. The most suspicious part was the last few seconds of the video, where a Windows Media Player overlay can be seen. It turns out that Schmooey was playing Clone Hero, the PC port of Guitar Hero. He then used Cheat Engine to slow down the songs and play them at an easier difficulty. The YouTuber also admits that he edits the recorded video by speeding it up and splicing it together with his webcam footage.