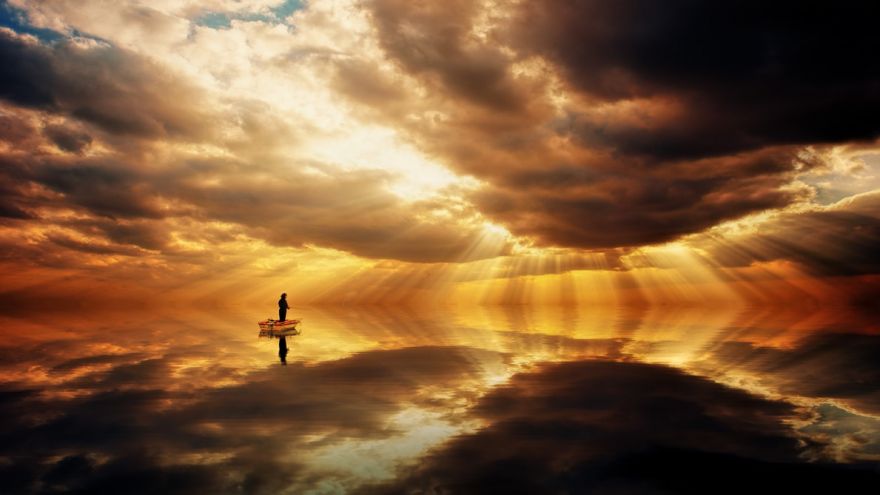 In either case, we cannot deny the fact that as our physical bodies decay so does our mental faculties and with it our consciousness. So scientifically, it would be sound to think that once we die, we would no longer have much awareness of what happens afterward.

However, there was one psychiatrist who studied on the principles of reincarnation and how our consciousness can somehow survive after our death. His name was Dr. Ian Stevenson and he worked for 50 years at the University of Virginia’s School of Medicine culminating in his life’s work titled “Division of Perceptual Studies” along with several books about the subject of reincarnation.

In his book, Children Who Remember Previous Lives: A Question of Reincarnation, Stevenson observed that:

“The most frequently occurring event or common denominator relating to rebirth is probably that of a child remembering a past life. Children usually begin to talk about their memories between the ages of two and four. Such infantile memories gradually dwindle when the child is between four and seven years old. There are of course always some exceptions, such as a child continuing to remember its previous life but not speaking about it for various reasons.

Most of the children talk about their previous identity with great intensity and feeling. Often they cannot decide for themselves which world is real and which one is not. They often experience a kind of double existence where at times one life is more prominent, and at times the other life takes over. This is why they usually speak of their past life in the present tense saying things like, ‘I have a husband and two children who live in Jaipur.’ Almost all of them are able to tell us about the events leading up to their death.”

-via The Daily Grail

Rating From Life to Death and Rebirth: The Scientist Who Studied Reincarnation is 5.0 / 5 Votes: 1
Please wait...
Loading...
Related articles