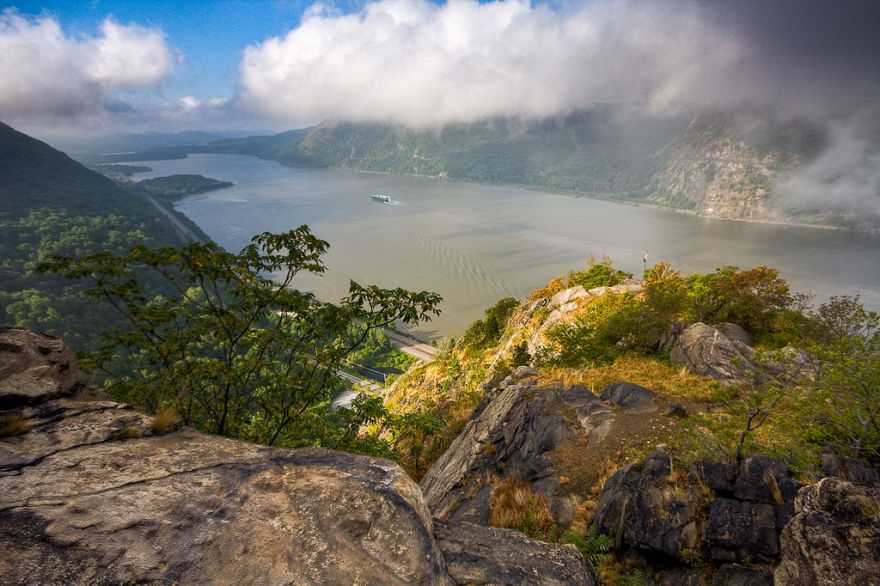 Angelika Graswald loved the outdoors and taking photos of the places she has been and the things that she has done. While out on a kayaking trip with her fiance, a tragedy had befallen them. Her fiance lost control of his kayak, fell over the water, and disappeared into the Hudson River. It was not until a month later when they recovered his body but it had all been too late, he had already drowned. As she set up a memorial for late fiance, police had already been investigating on Vincent Viafore’s death and had considered Graswald as the prime suspect. After an interrogation with her, they cuffed her and sent her to jail. Now, she’s out on parole and wants to clear things up.