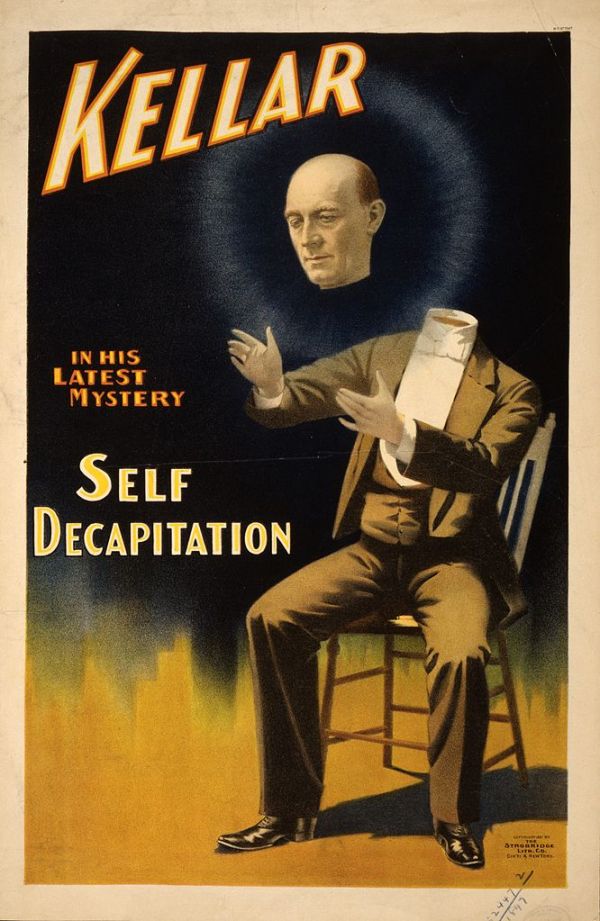 Magic tricks, as far as we know, go back to the era of the Roman Empire. The “cup and balls” trick may even have been the first. It was used to to confuse observers, and take their money if they bet on their own ability to keep up with the ball. Maybe they could, but it was being moved from cup to cup anyway. Eventually, such tricks and illusions split into two paths: one for scamming people and the other for entertainment. The entertainment path could bring great fame, and it was legal besides. Later, even that path split between those who convinced the audience that their magic was supernatural and those who emphasized the skill of illusion. Along the way, the most famous magicians put their own spin on the art and became legends. Learn some tidbits about how magic became what it is today, and meet some of the more famous of its practitioners at Mental Floss. You can also listen to the list of fun facts in a video at the same link.