Artist Paolo Del Toro uses needle felting to create massive masks and sculptures out of wool and foam. His creations depict mythical faces in expressions that range from grotesque grimaces to contemplative introspection; all of his works feature open mouths. While Del Toro’s work is not tied to any particular cultural visual heritage, the shifting personalities of his characters are reminiscent of Japanese Noh theater masks, which are designed to show different emotions from different angles. The artist tells Colossal that viewers describe his work as ugly and beautiful with equal frequency, which is exactly what he hopes for.

I try to find a place in my sculptures that unifies beauty and ugliness. That’s not to say finding somewhere in the middle, but rather finding the place where both coexist at the same time… I hope that by challenging our perspectives, we might look upon one as also the other, and, through that notion, become able to encroach further into the otherness of our dreams and imagination than we might otherwise fear to tread.

Del Toro originally hails from the UK, and began sculpting in 2011 as a hobbyist wood carver. Since settling in the United States in 2015, he has begun to explore larger and more involved work: his most recent felt sculpture is nearly seven feet tall and took four months to complete. The artist currently calls eastern Pennsylvania home, where he is an Adjunct Professor at Pennsylvania College of Art and Design. You can see more of the artist’s work, including his woodcarving, on his website, as well as on Instagram and tumblr. (via Colossal Submissions) 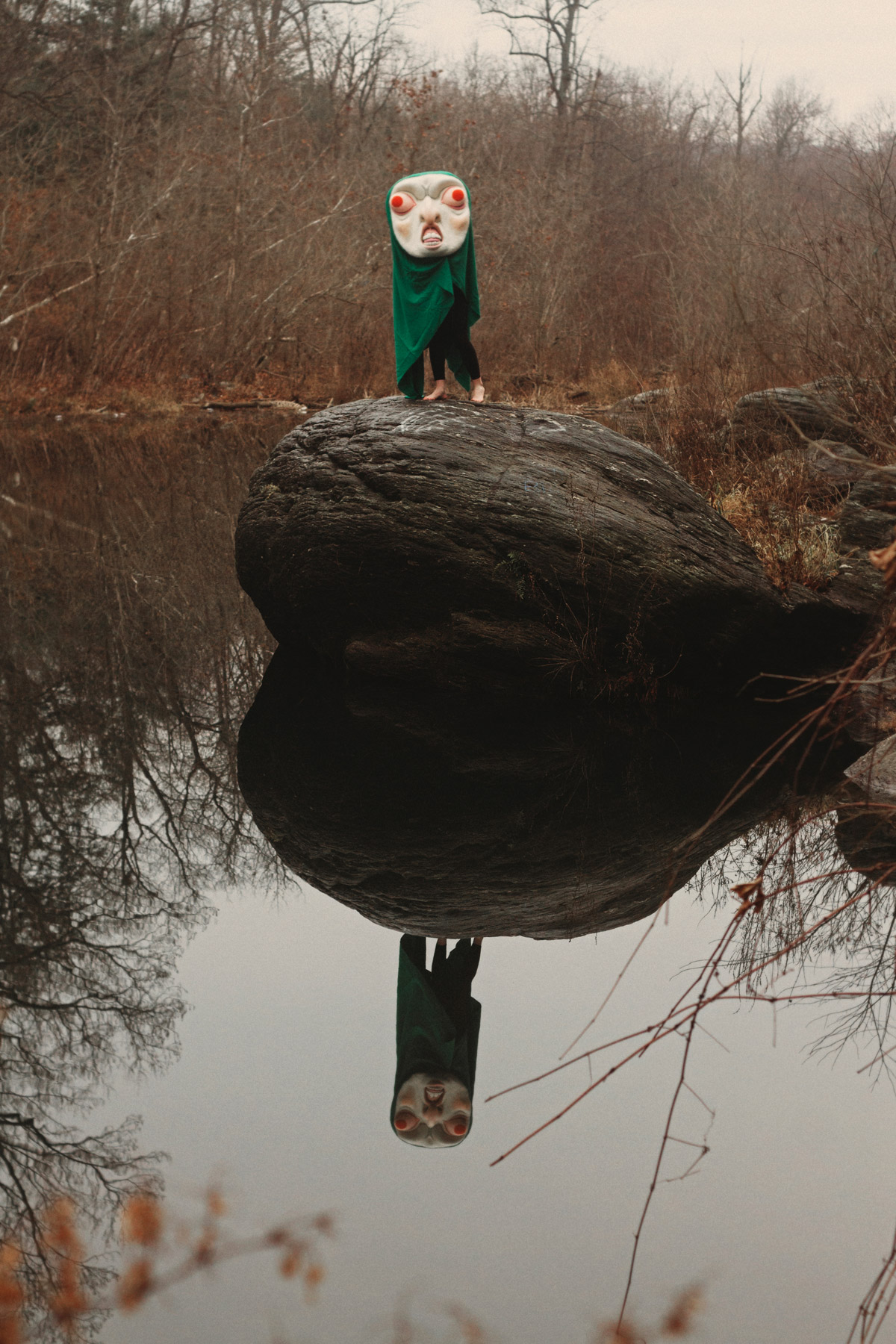