Deep in the rainforest, more than 1,000 km from Kinshasa, the capital of Democratic Republic of the Congo, lies the decaying city of Gbadolite, home to nearly two hundred thousand people. Fifty years ago, Gbadolite was a just small village of 1,500 with mud brick houses. It wasn’t even marked on maps, until Mobutu Sese Seko became the president. Within a decade, Gbadolite was transformed into a sprawling city with an airport, five-star hotels, supermarkets, hospitals with high tech facilities, and palatial homes for Mobutu. All of these are in ruins today swallowed by the jungle. 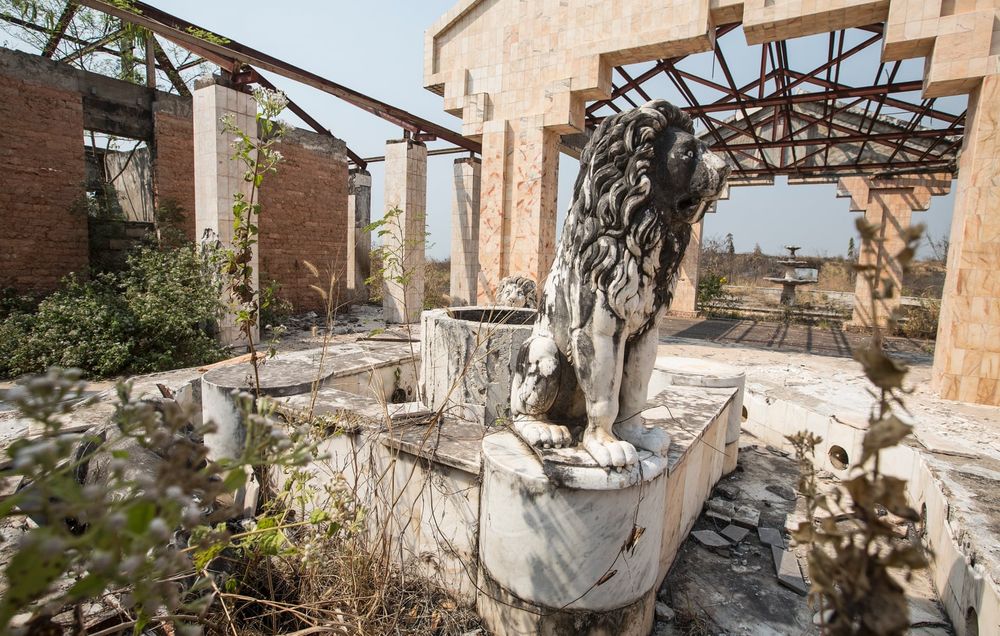 Did You Know That Fragrant Products Can Hurt Us?

Striking Photos Of The Tourism Industry During The Pandemic