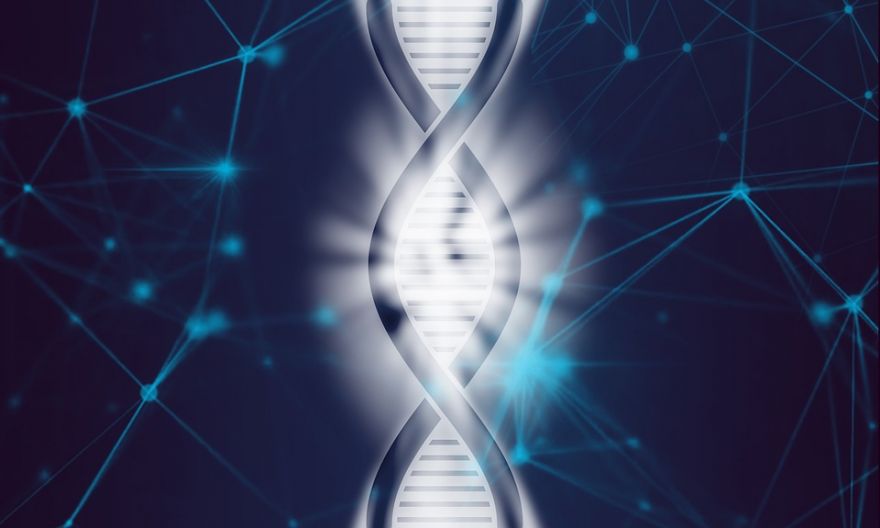 Much of what we know about the known universe were all gathered through a lot of testing and theorizing, doing the scientific method with diligence and creativity, thinking outside the box to put the pieces together so that they fit nicely thus allowing us to get a good picture of what happens, how exactly it happens, and why.

One of these things that we believe to be the case from observation and inference is gene expression. We know that genes get replicated, transcribed, and translated. But there are questions to which we won’t have definite answers without actually seeing the process.

Back then, we didn’t really have sophisticated tools to peer through the genetic landscape and observe how it happens. However, scientists have, for the first time, witnessed one of the basic events in biology: the act of turning on a gene.

The video, reported last year, is fuzzy and a few seconds long, but it wowed the scientists who saw it. For the first time, they were witnessing details of an early step — long unseen, just cleverly inferred — in a central event in biology: the act of turning on a gene. Those blue and green blobs were two key bits of DNA called an enhancer and a promoter (labeled to fluoresce). When they touched, a gene powered up, as revealed by bursts of red. 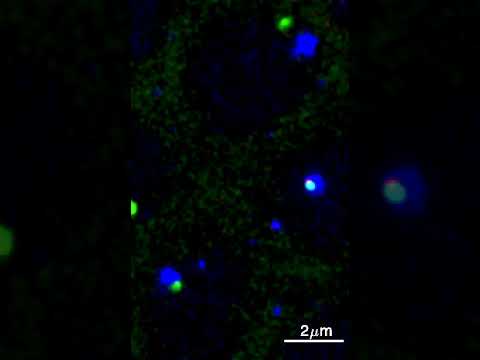