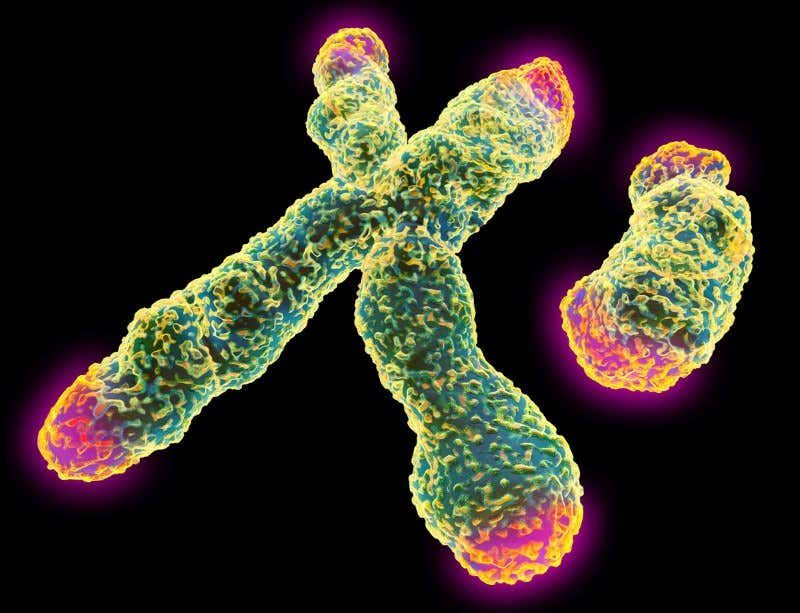 It’s amazing how our DNA informs us of our origin and how we relate to one another.

A number of people have had their DNA tested, resulting in a finding that the genetic “Adam” lived between 60,000 and 140,000 years ago. However, a newly discovered DNA evidence suggests that he was actually over twice as old as we originally thought.

Albert Perry carried a secret in his DNA: a Y chromosome so distinctive that it reveals new information about the origin of our species. It shows that the last common male ancestor down the paternal line of our species is over twice as old as we thought.

One possible explanation is that hundreds of thousands of years ago, modern and archaic humans in central Africa interbred, adding to known examples of interbreeding – with Neanderthals in the Middle East, and with the enigmatic Denisovans somewhere in southeast Asia.

Learn more of this discovery over at the New Scientist