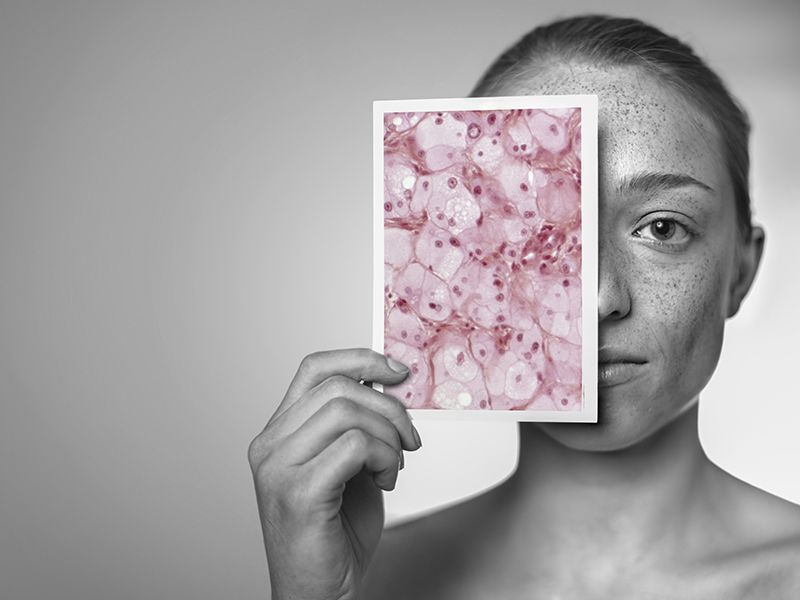 That’s right. Our respective bodies are a complex mosaic formed by clusters of cells along with different genomes. A lot of these clusters carry mutations that may contribute to cancer, a survey suggests.

It is the largest such study to date, and compiles data from thousands of samples collected from about 500 people. The results, published on 6 June in Science, could help scientists to better understand how cancer starts, and how to detect it earlier.

“We now appreciate that we are mosaics’, and that a substantial number of cells in our body already carry cancer mutations,” says Iñigo Martincorena, a geneticist at the Wellcome Sanger Institute in Hinxton, UK. “These are the seeds of cancer.”

Tissue mosaics arise as cells accumulate mutations — from DNA errors that creep in during cell division, or because of exposure to environmental factors such as ultraviolet light or cigarette smoke. When a skin cell with a given mutation divides, it can create a patch of skin that is genetically different from its neighbours.

Previous studies have found high levels of mosaicism in the skin, oesophagus and blood. Those results were typically gleaned from sequencing specific genes in microscopic tissue samples.

“This messy situation is the new normal,” Tomasetti says. “The challenge is now to figure out up to what point we call something normal.”