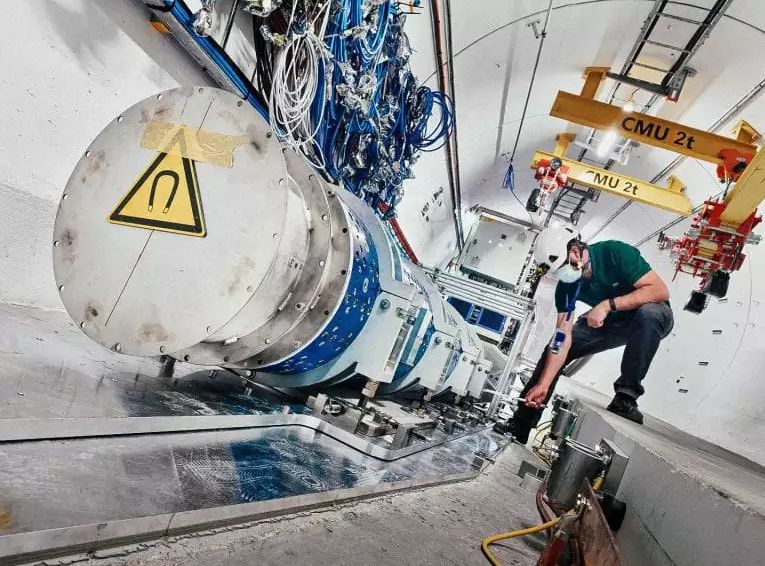 Neutrinos, also known as ‘ghost particles,’ were detected by physicists in theLarge Hadron Collider for the first time. These elementary particles are tricky to detect because of their electrically neutral nature. In addition, neutrinos are light and rarely interact with other particles, so it’s rare and tricky to detect through instruments, even though the particles are very common. Experts need the right instruments to find these particles. During the pilot run of an experiment called FASER, which was executed in the particle collider, scientists picked up six neutrino interactions. “Before this project, no sign of neutrinos has ever been seen at a particle collider,” says Jonathan Feng, co-author of a study describing the results. “This significant breakthrough is a step toward developing a deeper understanding of these elusive particles and the role they play in the universe.”