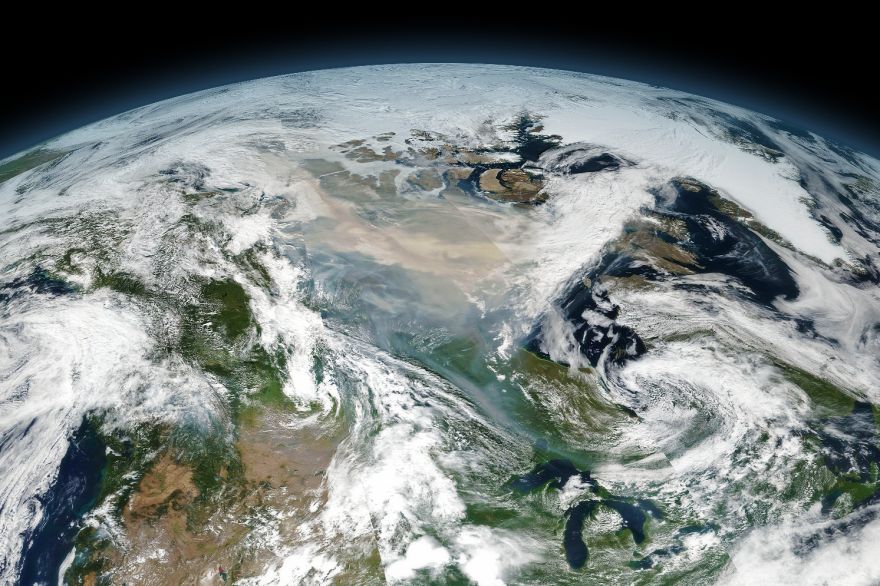 In 2017, extreme wildfires in British Columbia, Canada caused a giant cloud of smoke to rise up and cover much of the Northern Hemisphere. Now, scientists are trying to use the data from this event to design a model showing what a nuclear war would do to our climate.

The scientists used a state-of-the art climate model from the National Center for Atmospheric Research to model the lofting and movement of the colossal Canadian wildfire smoke cloud. The modeling considered smoke characteristics such as the ratio of soot to other ingredients and the rate at which ozone in the upper atmosphere broke down the smoke.

The next steps, as part of a Rutgers nuclear conflict climate modeling project, are to use refined nuclear war scenarios to determine the potential impact on the climate and food production on land and in the ocean, along with the potential for global famine. What the scientists learned from the wildfire modeling will make their new work more accurate and credible.