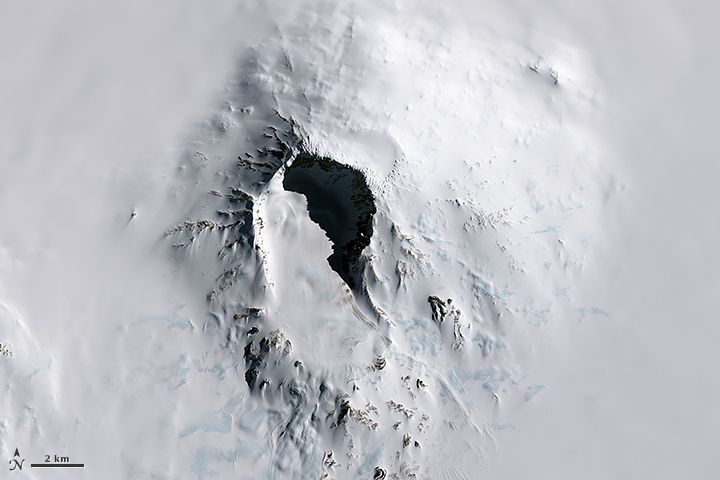 Volcanoes are as majestic as they are destructive and as much as hikers enjoy climbing a mountain, they would have the same experience with a volcano, and then some. The thrill of climbing a volcano, especially an active one is electrifying. Taking the risk is what makes it fun.

Adrian Rohnfelder knows this fascination well. A photographer based in Germany, he has a virulent, incurable strain of a disease he calls the “firework virus.” Symptoms include a mix of wanderlust and keen curiosity that compels him to visit the tallest, farthest, most spectacular dormant or active volcanic peaks around the world—sometimes in the hope that he will be there when they spew.

In all his travels, Rohnfelder documented the tallest and perhaps the most fascinating volcanoes in the world, bringing us from the top of Mount Kilimanjaro in Tanzania to the frigid heights of Mount Sidley in Antarctica, these are some of the best photos you will ever witness.