Perhaps nostalgia among music lovers with money is strong. Bang & Olufsen generated strong buzz by selling refurbished versions of their old classic, the Beogram 4000 turntable from decades past. Now guitar manufacturer Gibson has also dug into their archives, and decided to produce a never-seen design that was shelved in the 1950s. 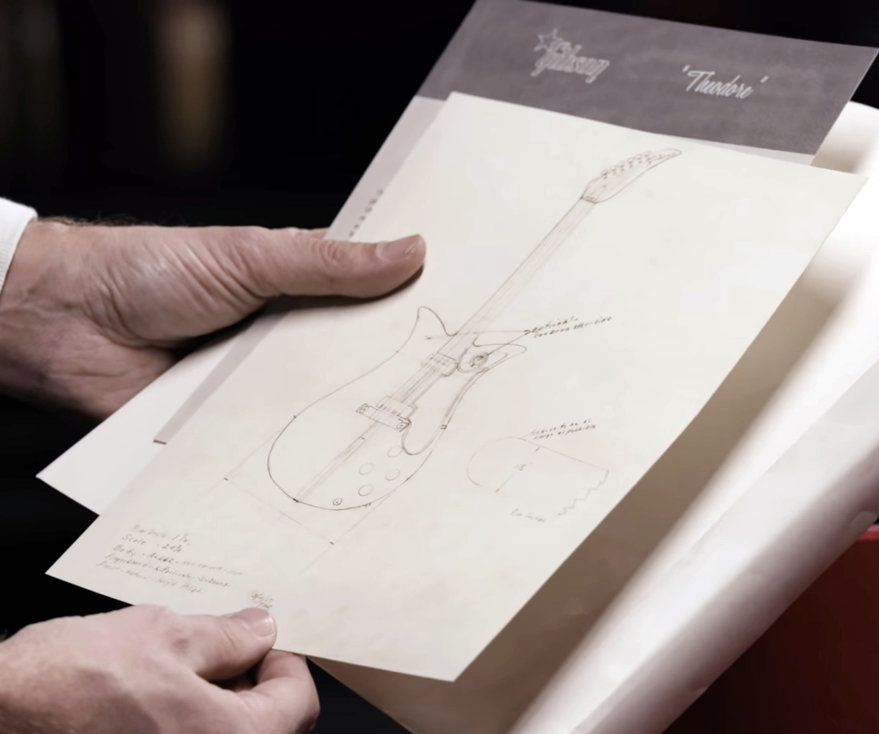 The Theodore, as they’re calling it, was designed by Gibson owner Theodore “Ted” McCarty in 1957. For reasons unknown, it never saw production; “this design ended up in a file cabinet for almost 65 years,” says blues rock guitarist Joe Bonamassa. But now the company is rolling it out for sale—at least, to 318 buyers (in honor of it being designed on 3/18/57) in limited edition form. It will be offered in three finishes, Natural, Cherry and Ebony, and will set you back $5 grand. 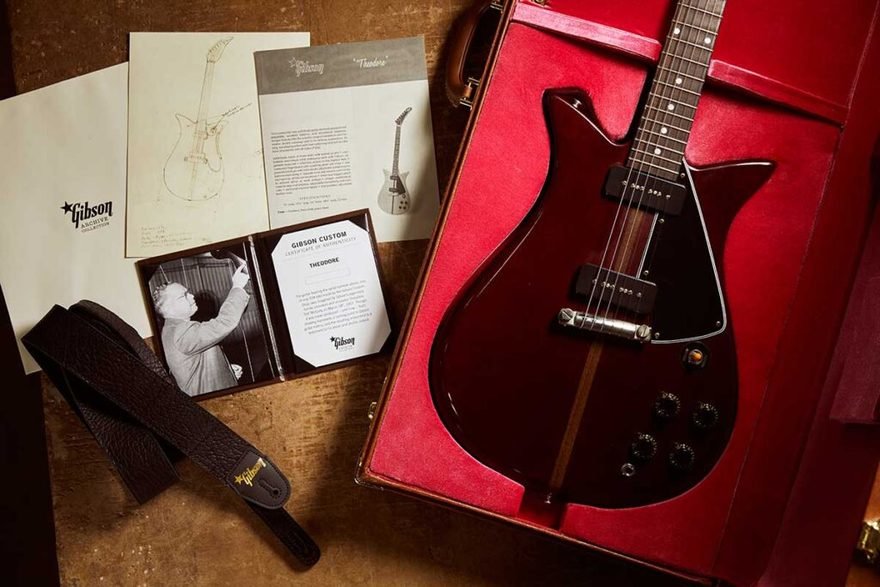 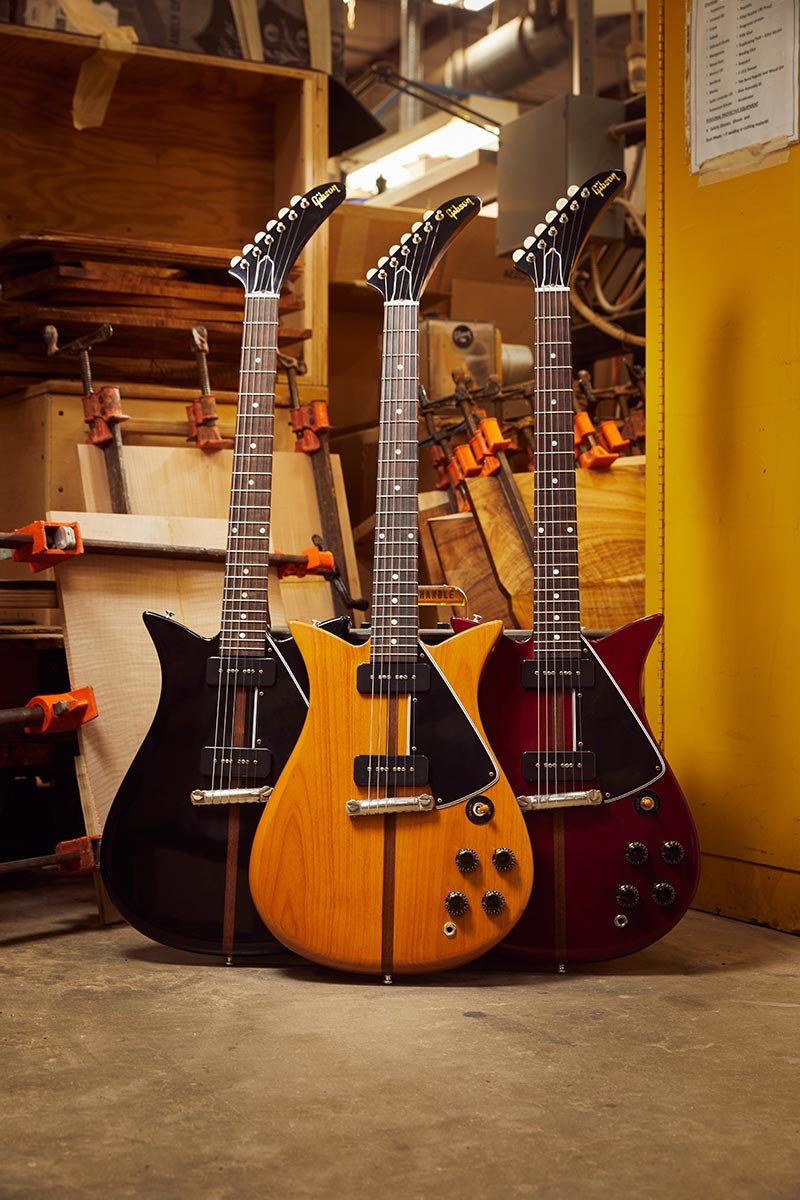 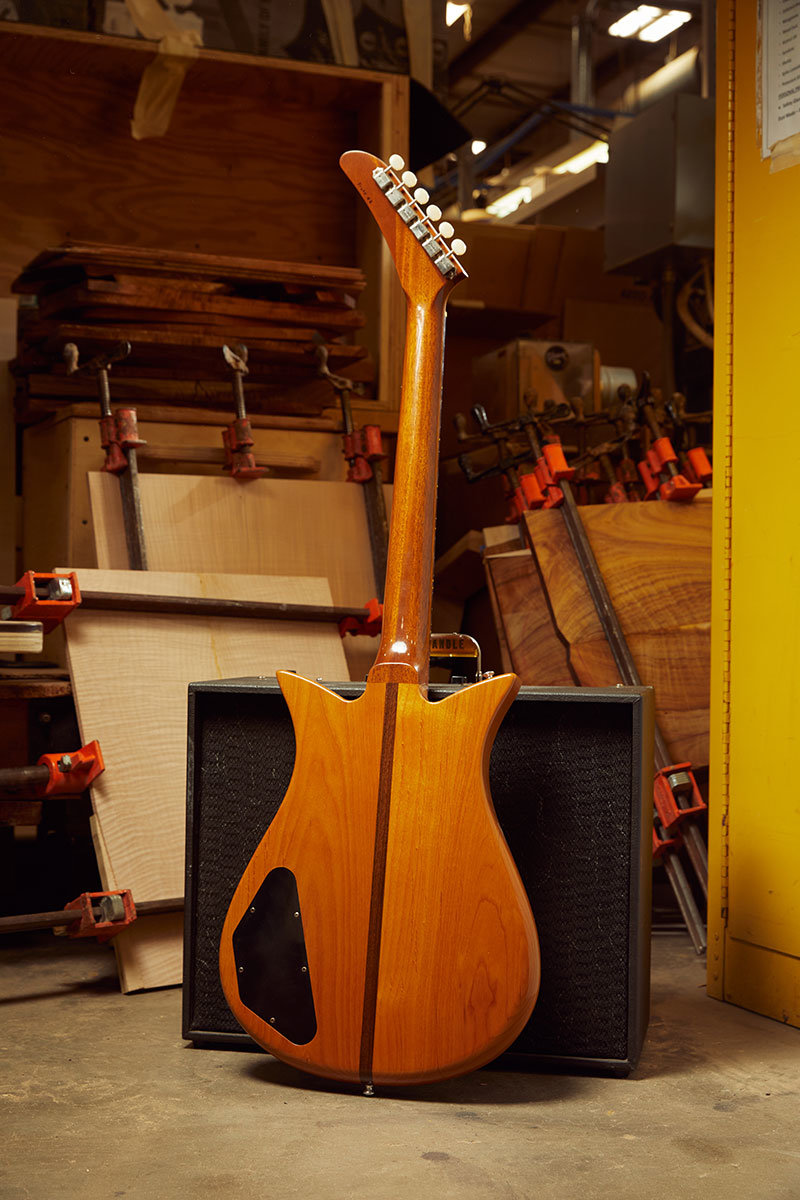 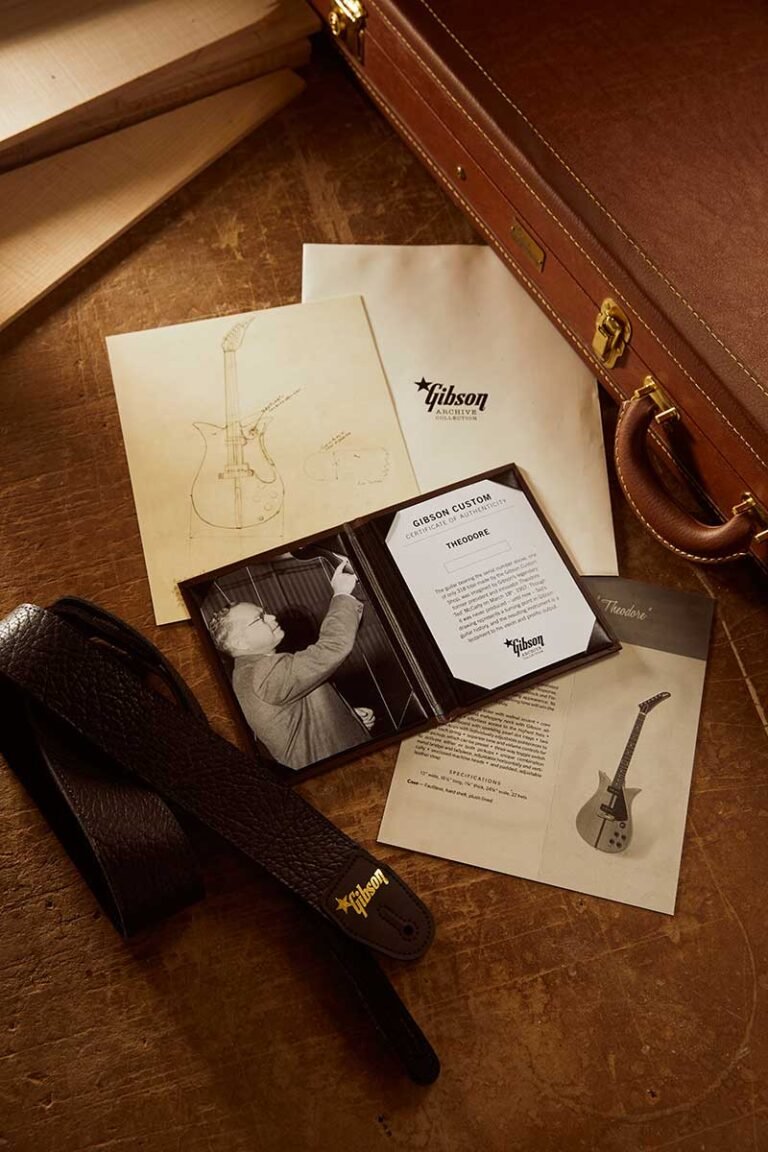 So what does it sound like? Here Bonamassa takes the Theodore for a walk, discussing some of the company’s history and influence between riffs: