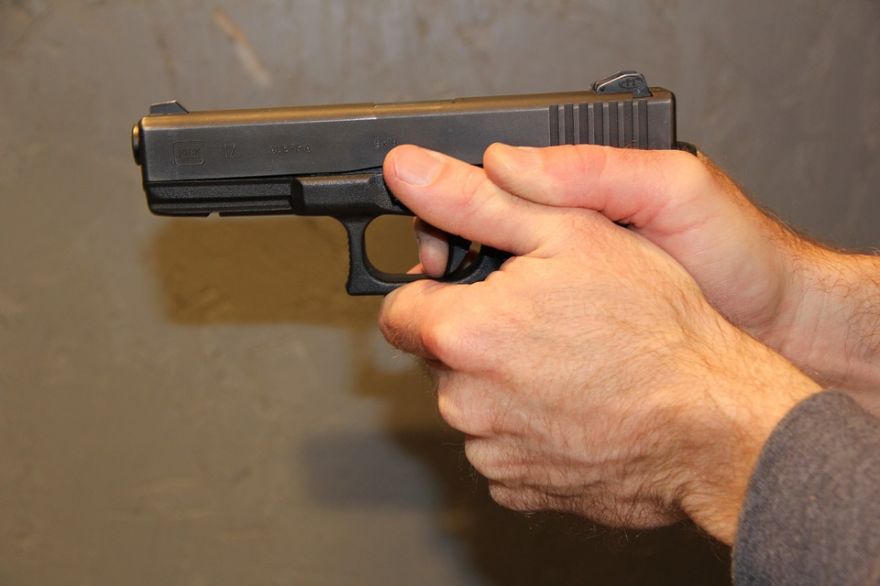 Japan — On May 26, at about 10 p.m, as a woman walked through a parking lot in a residential area of Kobe’s Higashinada Ward, a man snuck up on her from behind, put her in a standing half-Nelson hold, and then pressed a gun on her back.

Being held at gunpoint is a terrifying experience for many, but not if you have nerves of steel like this 19-year-old woman.

“Give me money,” the man ordered, and while there would have been no shame in speedy compliance, the woman didn’t feel like handing over her wallet just because an armed assailant had gotten the drop on her.

Instead, she asked the man why he needed money, to which he responded “I don’t have any money because of the coronavirus.” But not every reason for a person’s behavior counts as a valid excuse, and so the woman responded with “How about if you earn some money by working?”

It’s a gutsy move to give someone unsolicited life advice when they’ve got a gun aimed at you at point-blank range, but the woman’s words apparently had enough weight to make the man reconsider his methods for obtaining financial means, as he then let go of her and ran off.

The police arrested the man last week, after successfully determining his identity through surveillance camera footage.