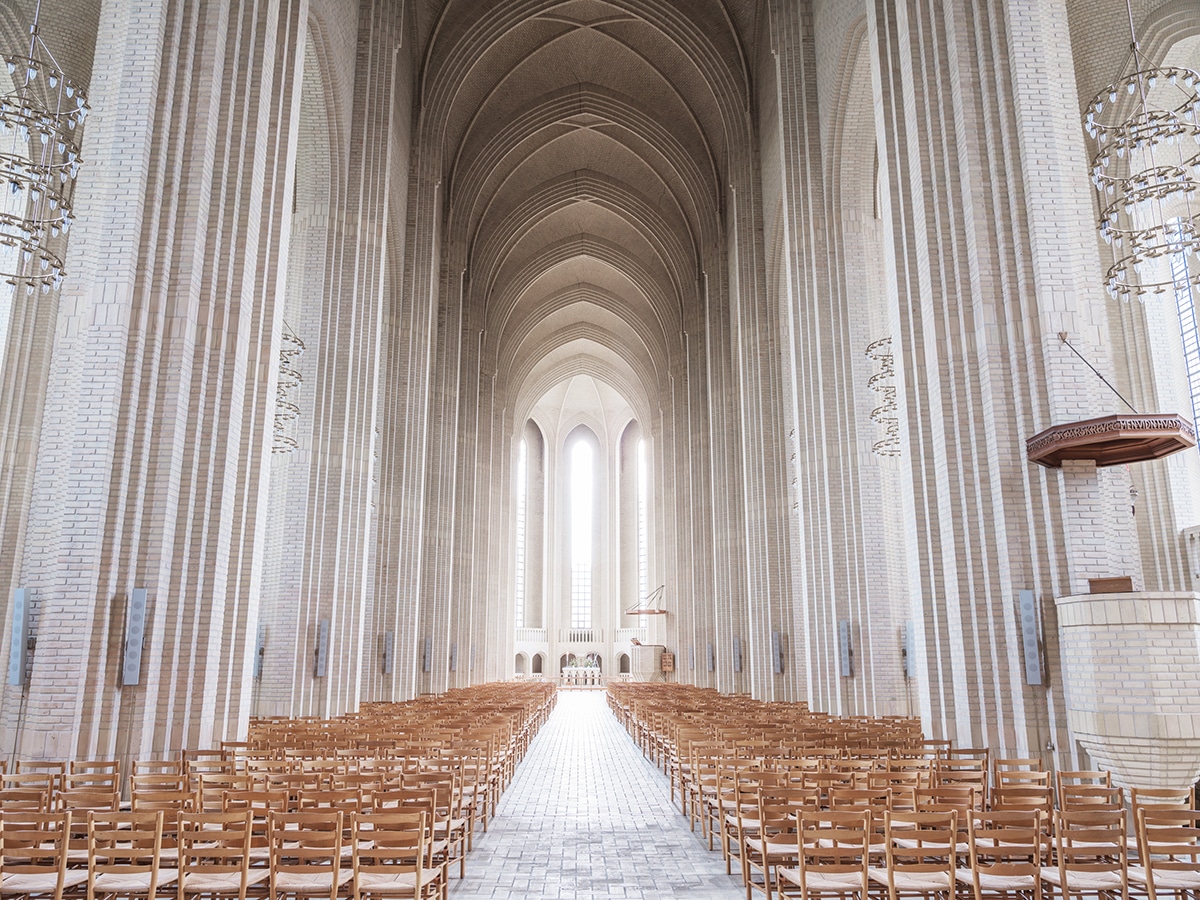 French Photographer Ludwig Favre’s stunning photographs capture the beauty of Copenhagen’s Grundtvig’s Church—one of the most well-known churches in Denmark, and a rare example of expressionist church architecture. Built between 1927 and 1940, the church was designed by architect Peder Vilhelm Jensen-Klint, who found inspiration in many different architectural movements, building techniques, and materials. His final design merged the modern geometric forms of Brick Expressionism—a specific variant of expressionist architecture that uses bricks or tiles—with the classical aesthetic of Gothic architecture.

Expressionist architecture paralleled the rise of the European expressionist art movement during the beginning of the 20th century. In the case of Grundtvig’s Church, Favre was drawn to it’s impressive interior, that comprises approximately 6 million yellow bricks—a typical Danish building material at the time. In typical Gothic style, the two long, narrow aisles allow space for a congregation of 1,800. The floor is dwarfed by incredible vertical columns which rise up to pointed arches that meet the high vaulted ceiling.

The space’s lack of ornamentation focuses attention on the church’s construction, lighting, and the select objects included within the space, such as the cylindrical chandeliers. Favre’s photos manage to capture both the church’s minimalist style, the contrasting warm and and cool light within the space, as well as its immense scale.

You can see more of Ludwig’s images on Instagram and Behance. 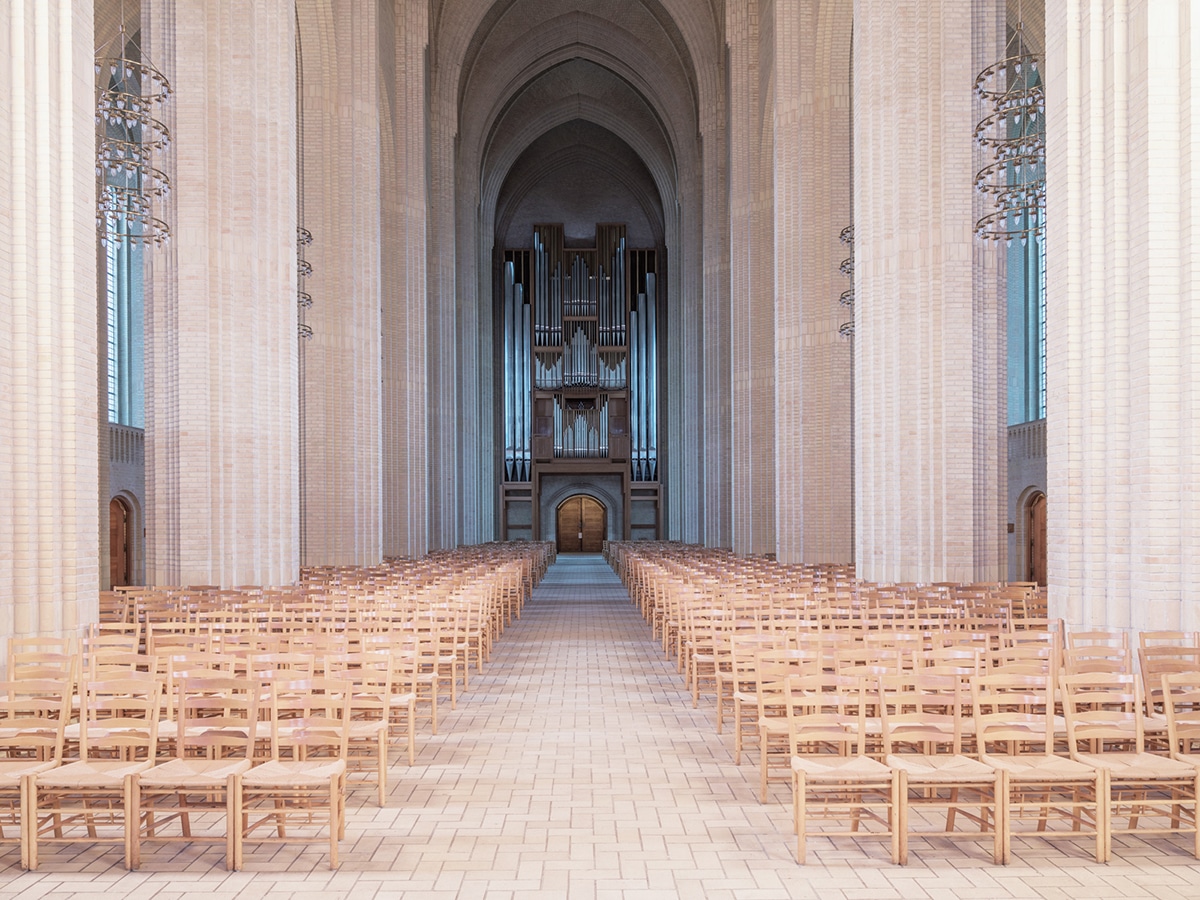 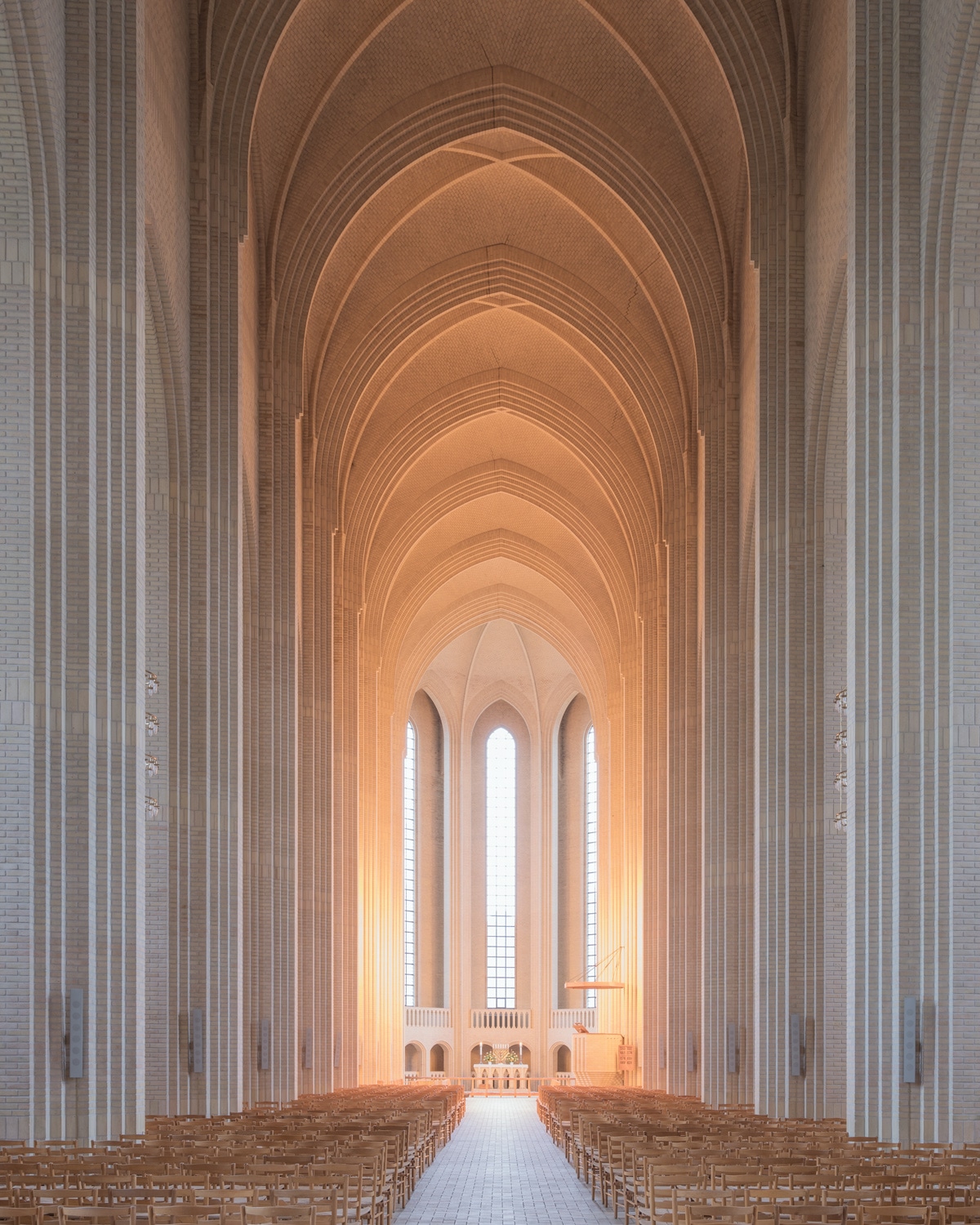 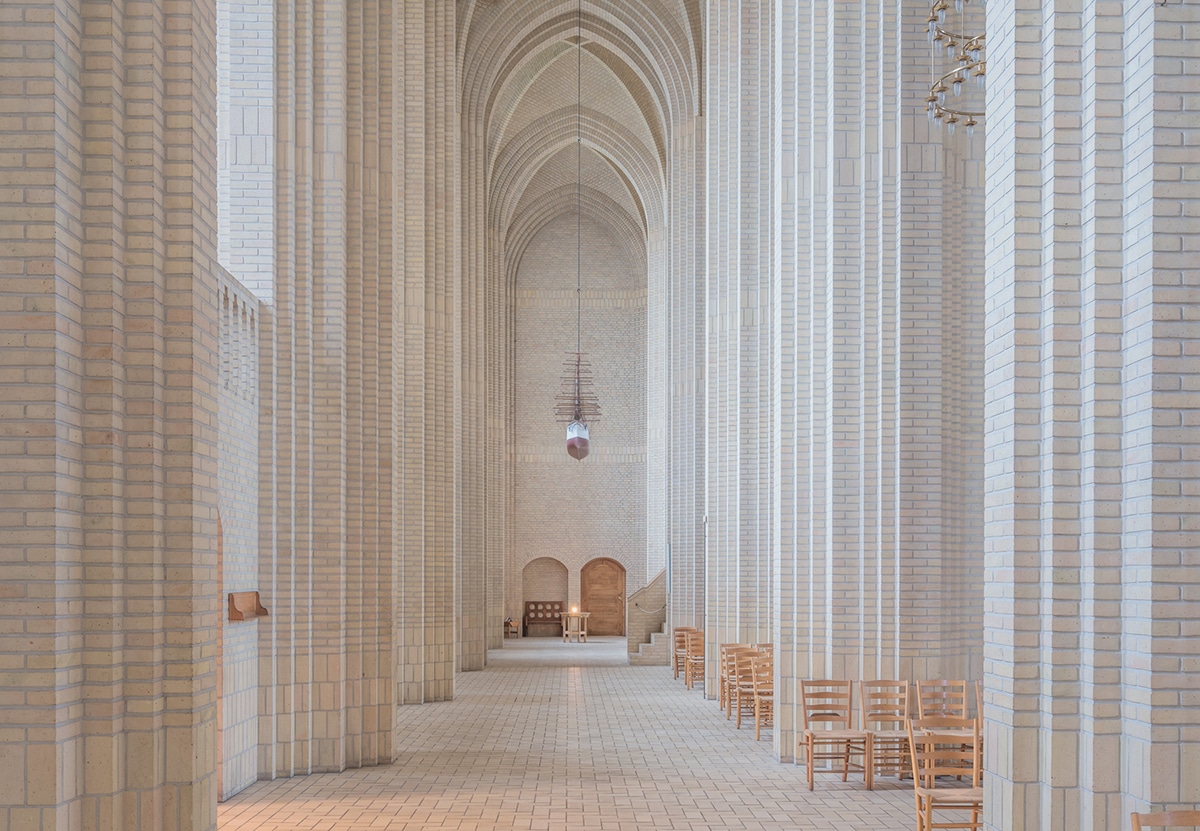 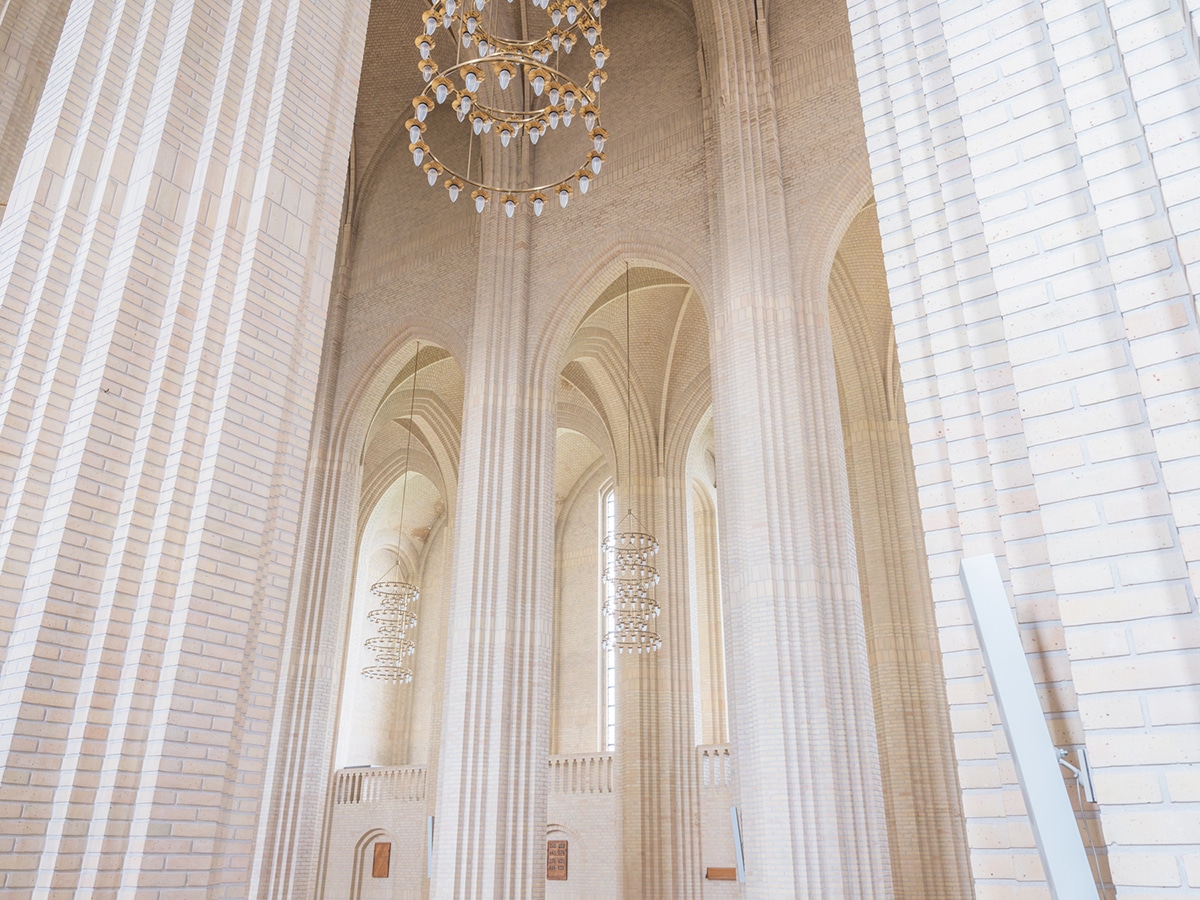 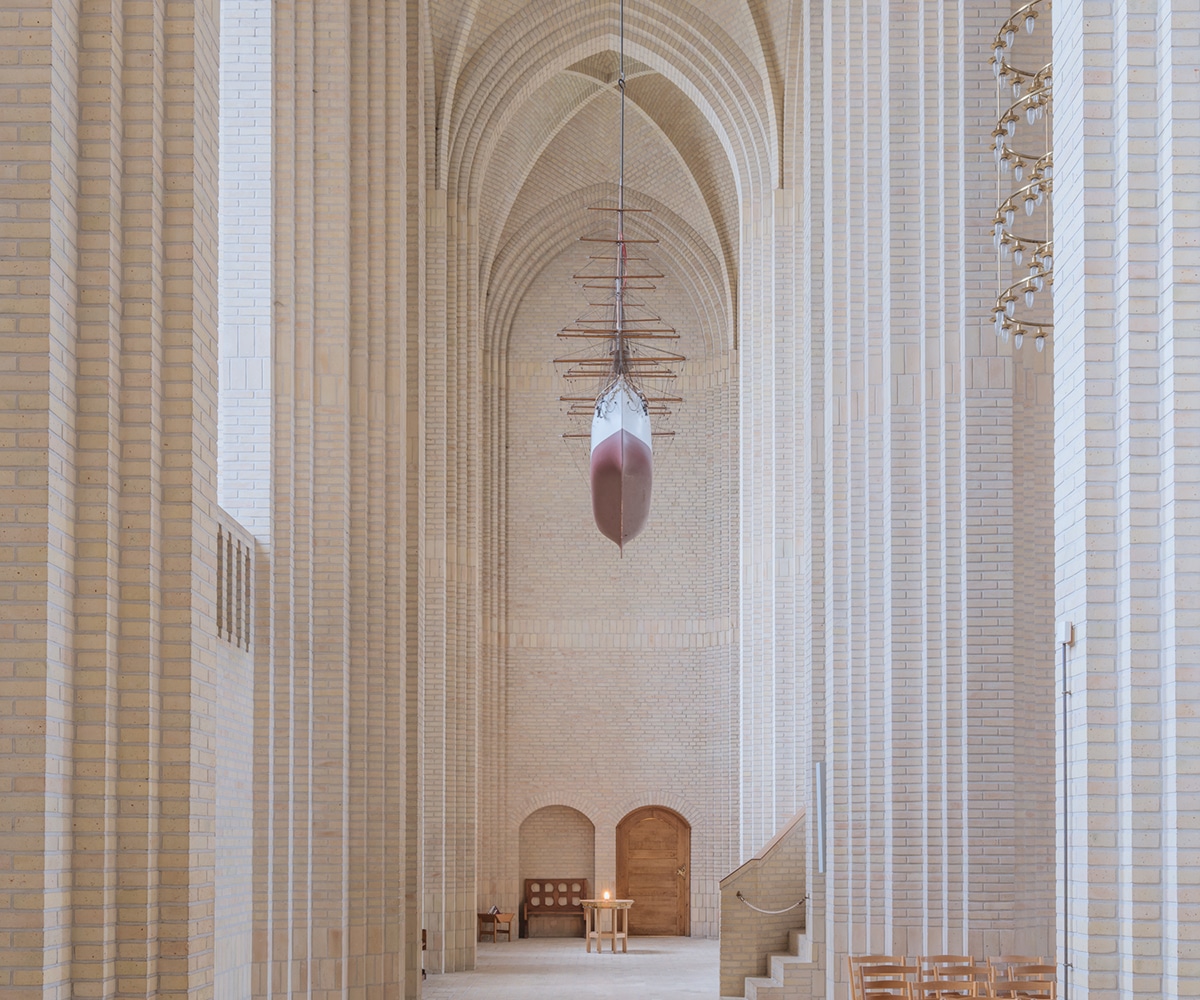 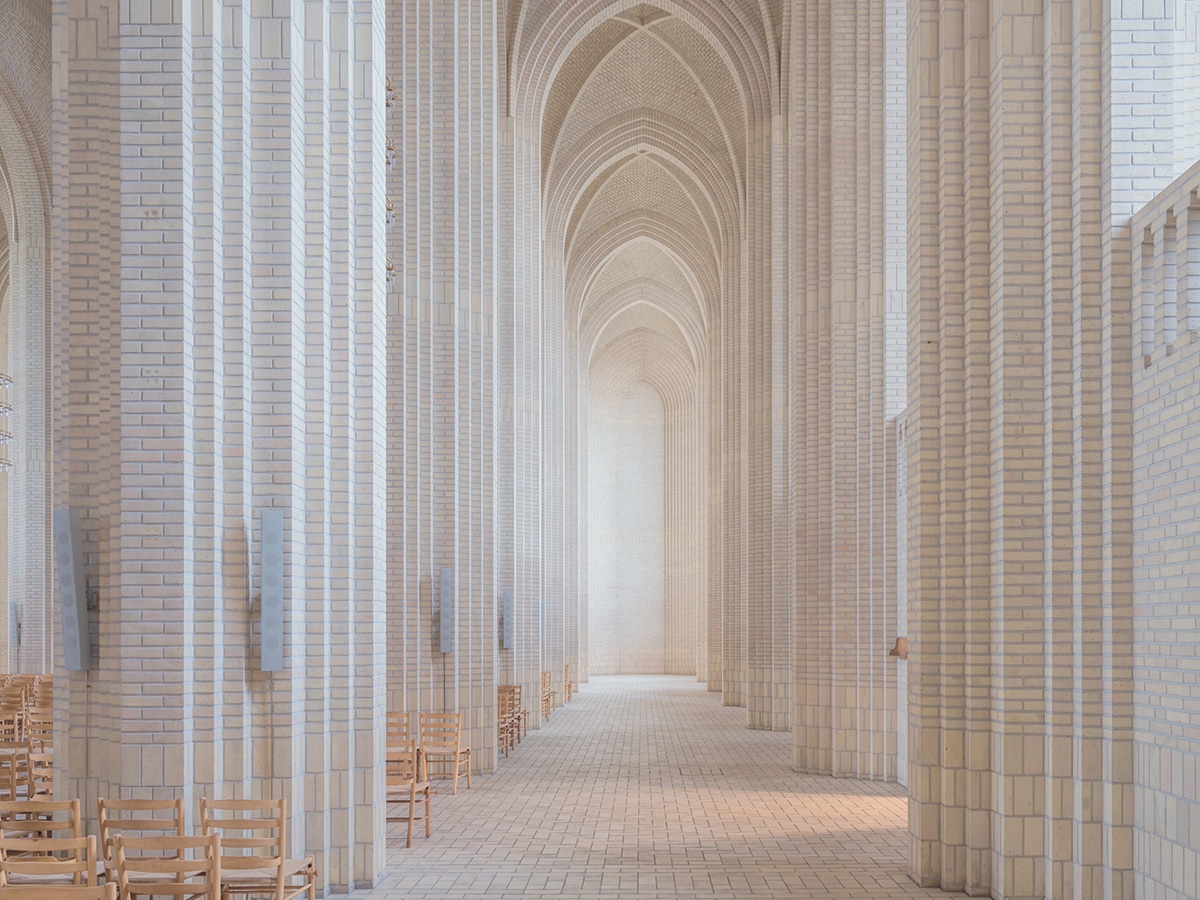 My Modern Met granted permission to use photos by Ludwig Favre.

19th-Century Gothic Church Is Transformed into an Immersive Wonderland Inside

“numbers on a calendar”