Last year we saw a rash of automakers–BMW, Nissan, Toyota, Volkswagen–redesigning their logos in the “flat” style. Now General Motors has followed suit: 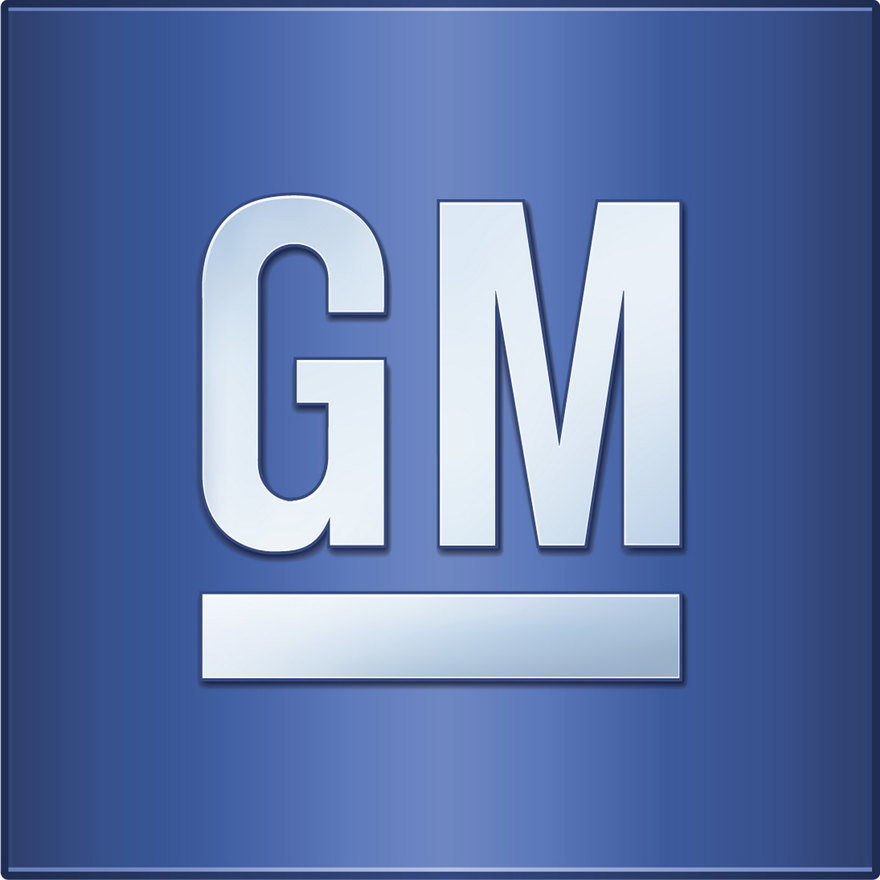 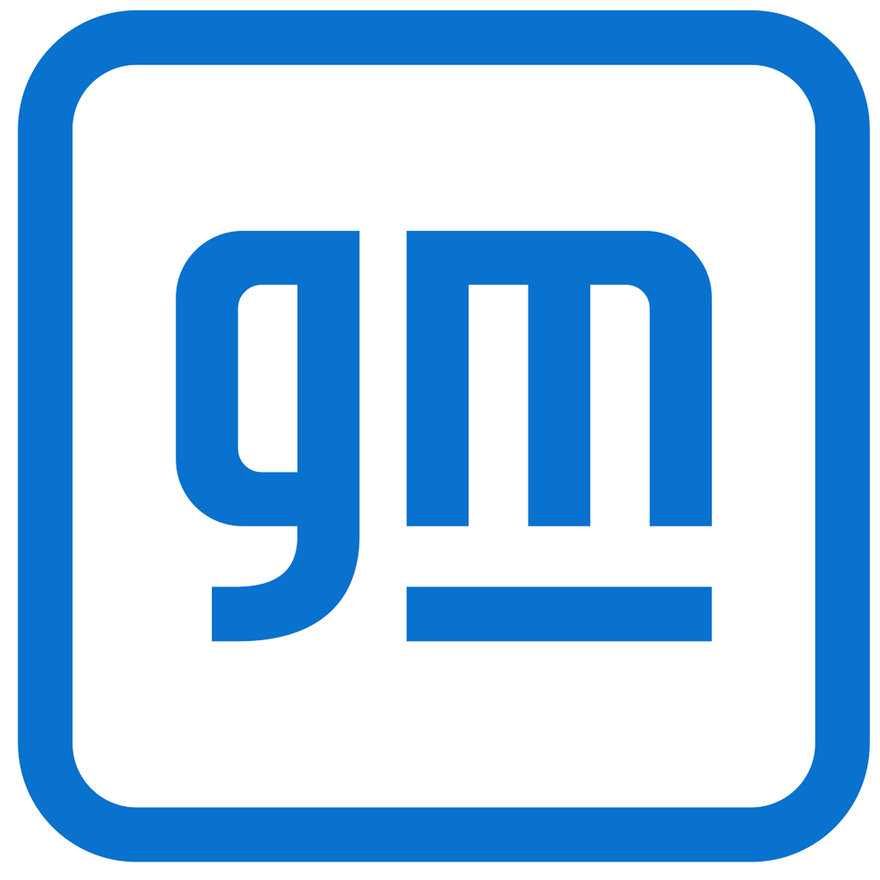 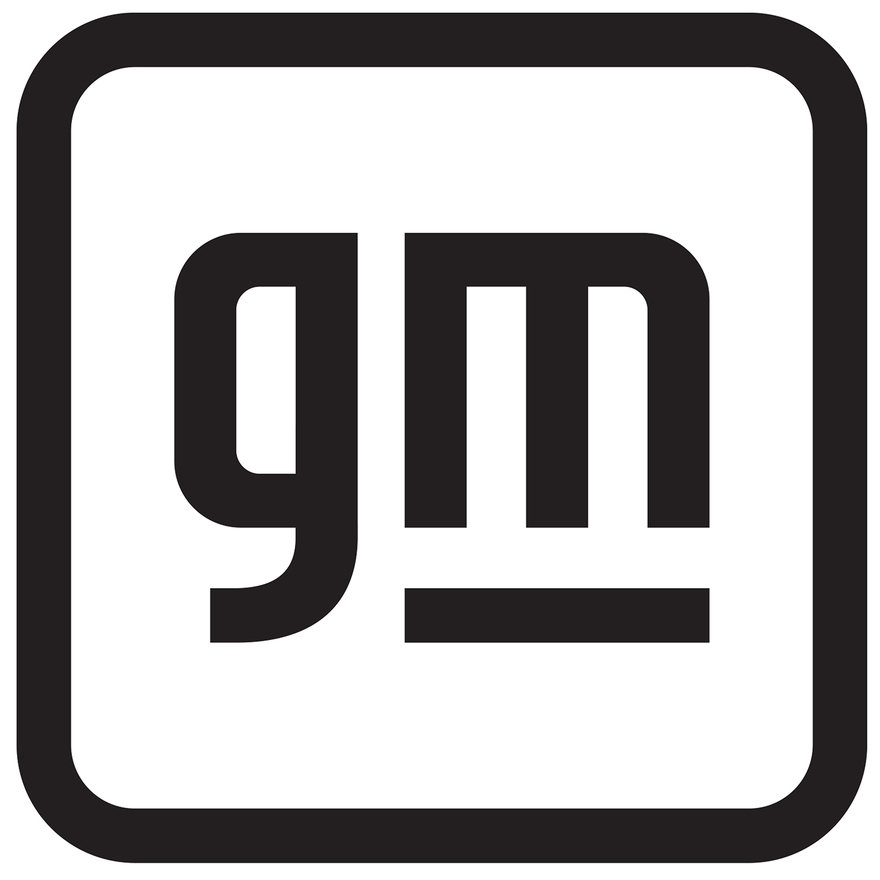 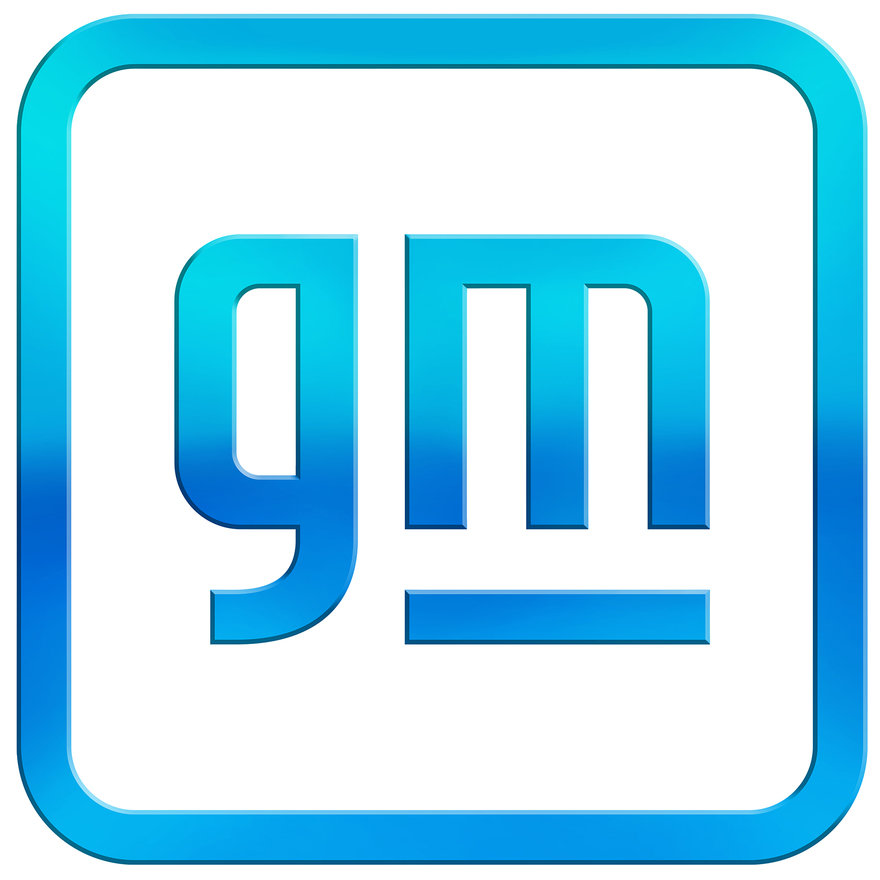 You’ll notice that one of the three iterations features a color gradient. The shifting blues are meant to evoke “the clean skies of a zero-emissions future and the energy of the Ultium platform,” the company writes. Ultium is the name of GM’s new family of electric motors and drive units; with three of the former and five of the latter, all interchangeable, Ultium is expected to be the underpinning for everything from commuter cars to the Hummer EV.

In other words, GM’s logo redesign is not only to go flat, but also to signify their ambitious push into electric, where they plan to launch 30 new electric vehicles by the end of 2025.

“There are moments in history when everything changes. Inflection points. We believe such a point is upon us for the mass adoption of electric vehicles,” said Deborah Wahl, GM global chief marketing officer. “Unlike ever before, we have the solutions, capability, technology and scale to put everyone in an EV. Our new brand identity and campaign are designed to reflect this.”

There’s also a little negative-space detail in the new logo similar to the arrow hidden in FedEx’s logo: “The negative space of the ‘m,'” the company writes, “is a nod to the shape of an electrical plug.”