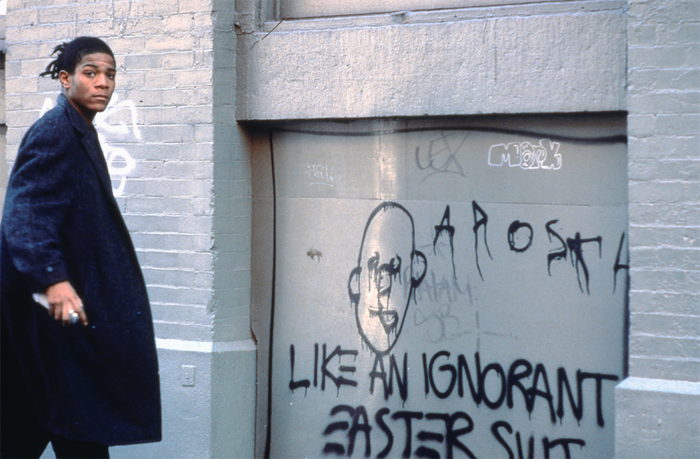 Perhaps the most unique aspect of The Barbican’s upcoming show, Basquiat: Boom For Real, is that, in its entirety, it is an investigative portrait of the artist, providing context for his development and his process rather than simply a visual panoply of his works. Opening in September, the curators of the exhibition have partnered with the Basquiat family to unearth a bevy of miscellaneous influences that fueled Jean-Michel Basquiat’s creative prowess, from anatomical drawings, to bebop jazz, to silent films.

Of the exhibition, Barbican curator Eleanor Nairne tells The Creators Project, “Basquiat is an artist who has been the subject of a number of important exhibitions over the years, but the work is so rich with meaning that the surface has only been scratched in terms of interrogating his range of references. We have done extensive research into his source material—from rare jazz LP liner notes to books on the history of cinema to popular television programmes—in order to understand the world of information that he distills down into his compositions. I hope that this new information will help visitors to appreciate his works in a new light.” 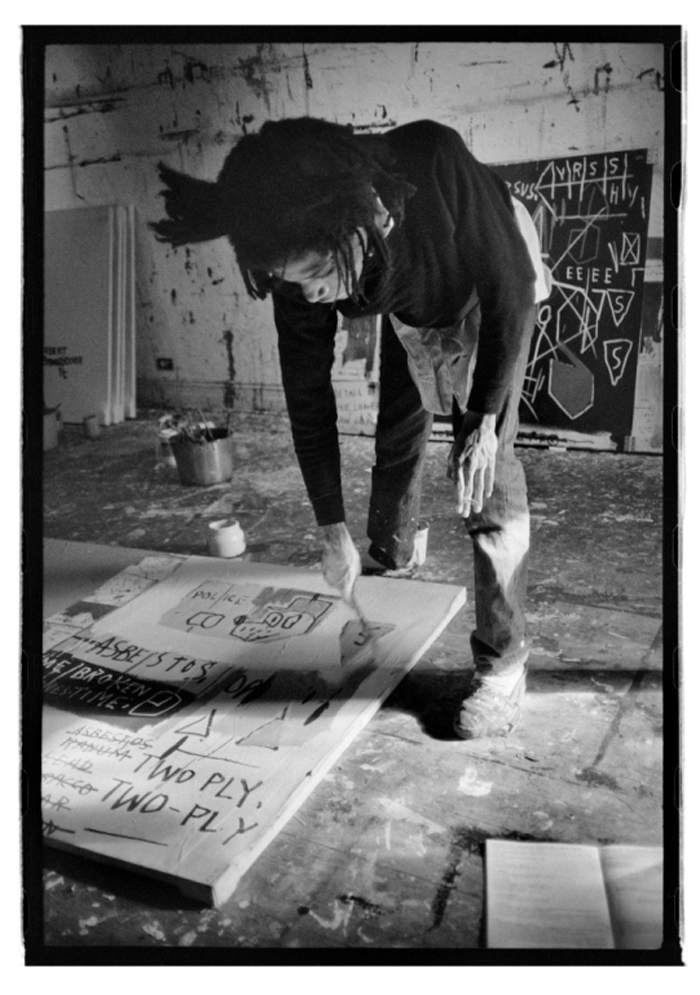 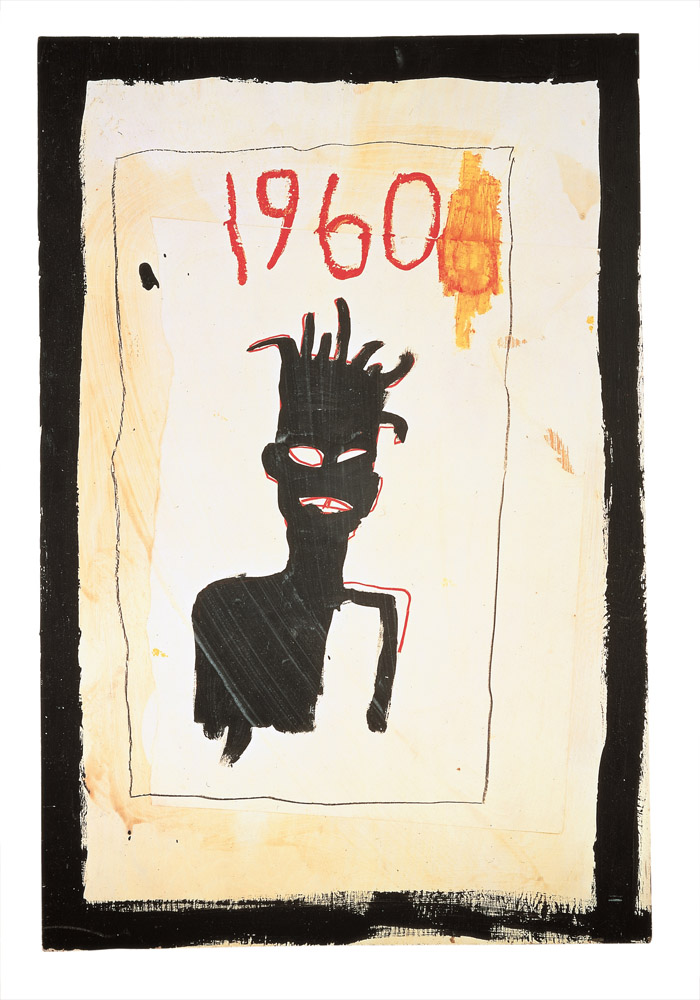 An outsider in every sense, Basquiat found his artistic calling amongst the underground, punk, and graffiti subcultures of the 1970s Lower East Side. Leaving home at 17, he quickly became known for his iconoclastic messages as SAMO (part of an artistic collaboration with Al Diaz) and later, his highly individualized style, likened by critics to artists such as Cy Twombly and Jean Dubuffet. In less than seven years, Basquiat went from sleeping on friends’ couches and pushing his illustrated t-shirts on the street to selling works for upwards of $25,000. He was a child prodigy in the NYC art scene by the early 1980s, eventually befriending and collaborating with Andy Warhol and Keith Haring, among others. 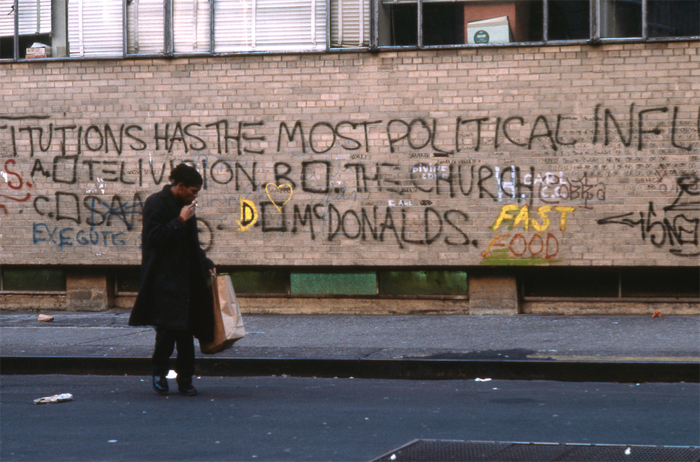 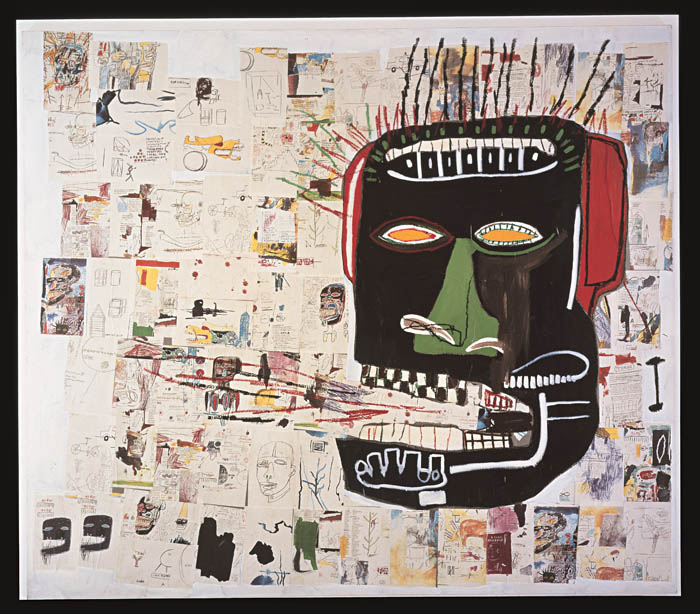 The first Basquiat exhibit in the UK in over 20 years, Basquiat: Boom For Real will include over 100 works, from the most famous to those rarely exhibited publicly. The curators were driven to create such an exhibition by the overwhelming lack of acclaim Basqiuat’s work has received in the UK, with not a single work in any public collection. Ironically, the UK was home to Basquiat’s first solo show—giving a voice to his art before his own country and city. 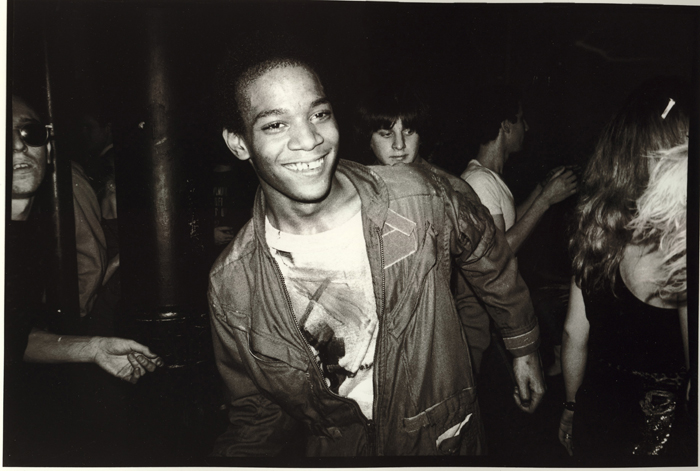 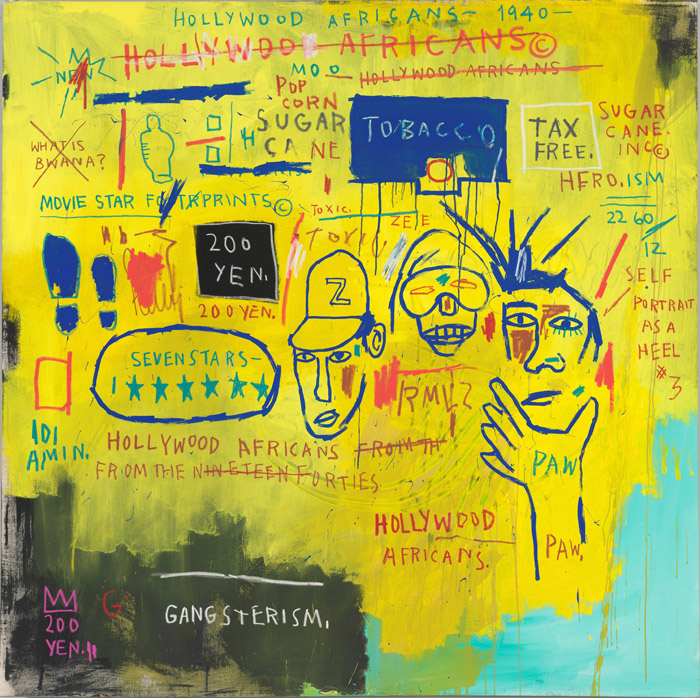 Beyond its foray into Basquiat’s myriad influences and the many prominent works on display, the exhibit also partially reconstructs his first body of work. This allows for a visual compass from his humble beginnings to the later, more complex and lauded works before his untimely death at the age of 27 in 1988. The exhibit offers the main floor for experiencing Basquiat’s work visually and then, in the downstairs spaces below, deconstructs some of his most famous paintings with newly uncovered scholarship that delves into the creative processes behind them. It is a thorough investigation of the life and process of a genius whose art continues to inspire generations of artists and viewers. 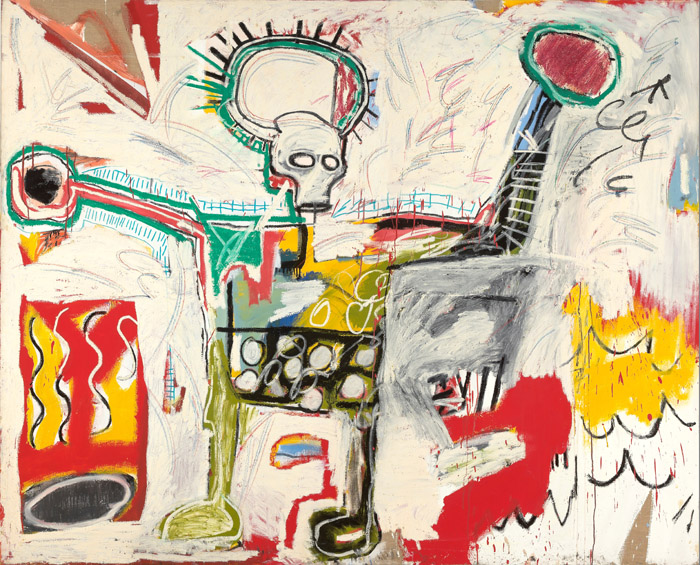 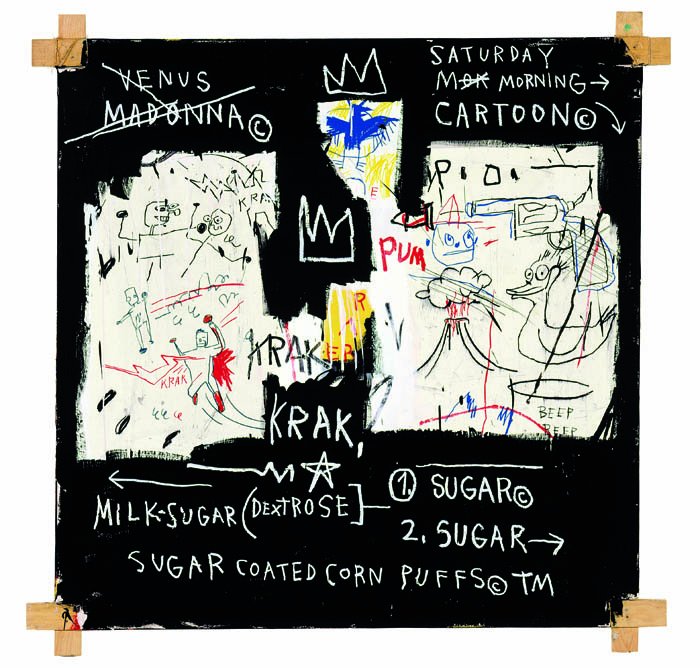 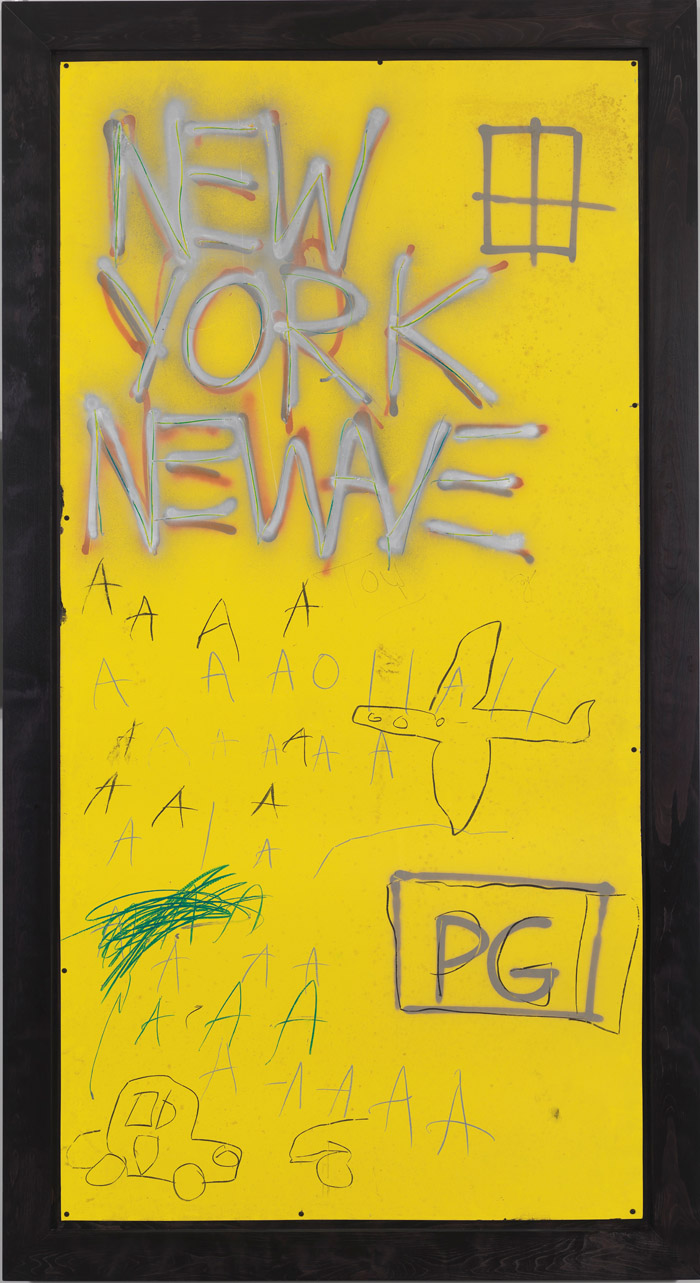 The Exclusive Story Behind Warhol and Basquiat’s Boxing Photos

Rating Go Beyond the Basquiat You Thought You Knew at a New UK Exhibit is 5.0 / 5 Votes: 1
Please wait...
Loading...
Related articles