According to data from the Pew Research Center, Mississippi, Alabama, and other Southern states are the most devout ones in the US. Texas comes in 11th place, with 64% of adults describing themselves as “highly religious.” Reddit user u/srmacman is not one of them. But his daughter’s teachers are.

Just yesterday, u/srmacman made a post on the subreddit r/pics, where he uploaded a shot of a school project his little girl was working on. Judging from the text, it was clear to the man that the facility was indoctrinating her.

His surprise indicates that this matter probably wasn’t discussed with the administration during the kid’s enrollment and it was probably what inspired a heated discussion in the comments on the role of faith in today’s education system. 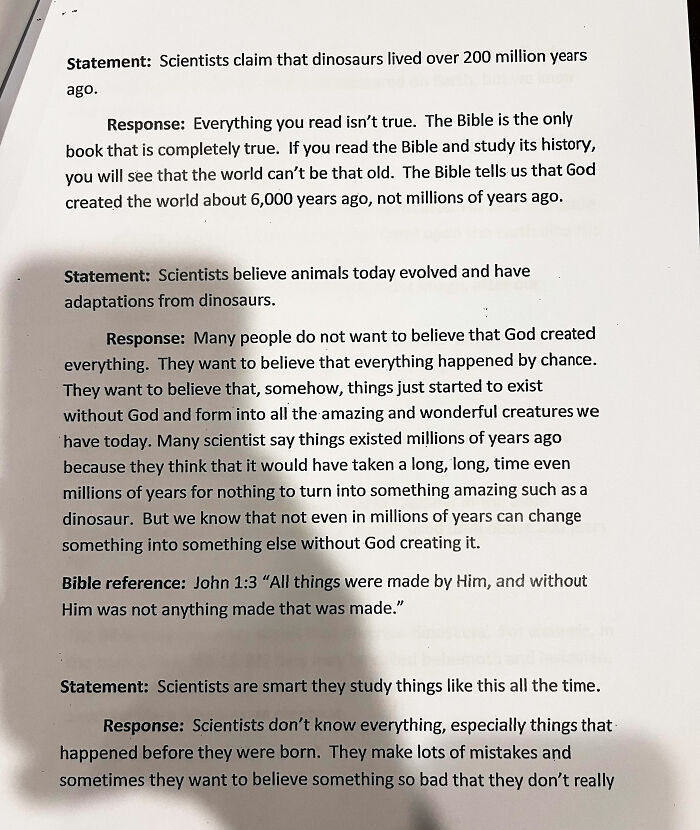 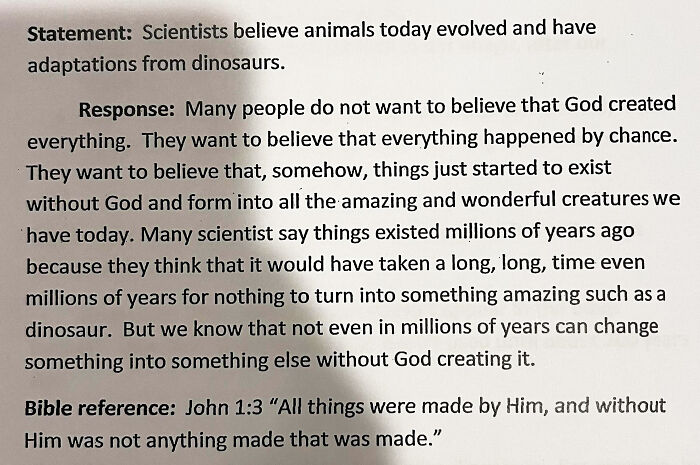 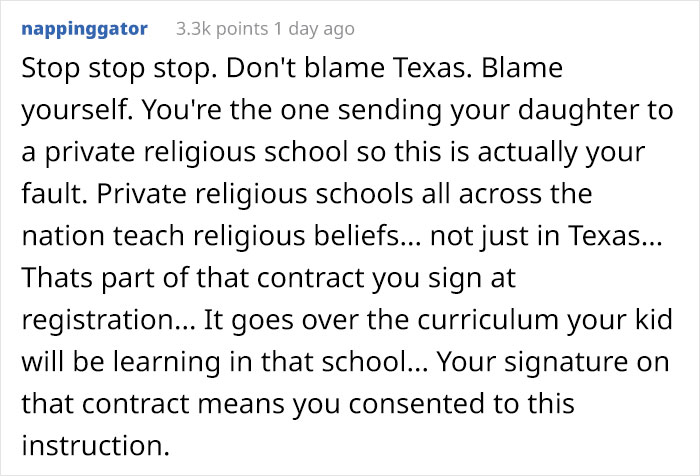 But he defended himself by clarifying the situation:

And eventually, people began sharing their own experiences about having met someone from such a school: 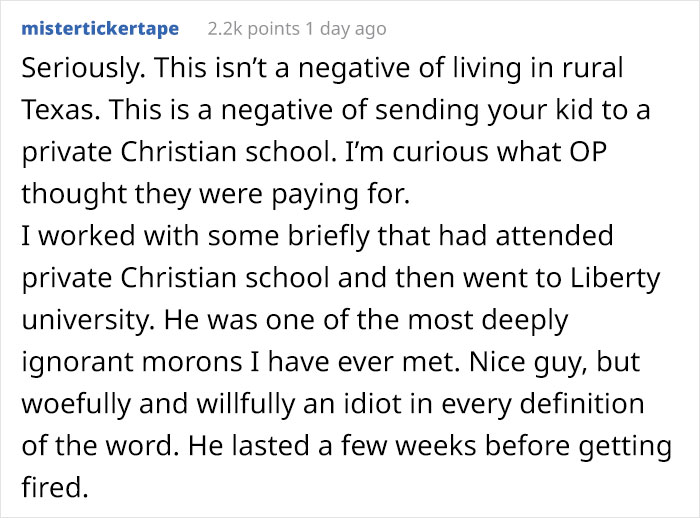 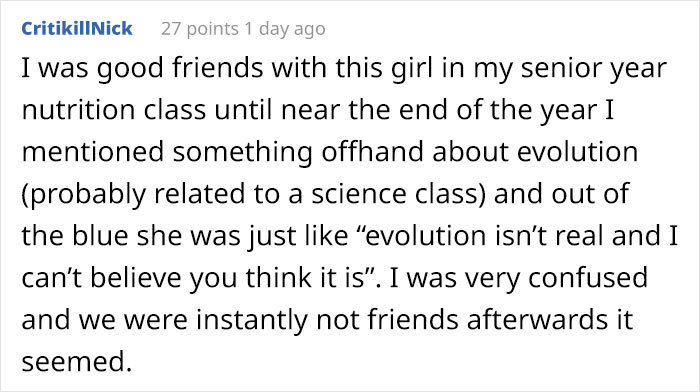 However, many who went to Catholic schools made it clear that most of them are nothing like this:

Others took apart the assignment and questioned the logic further: 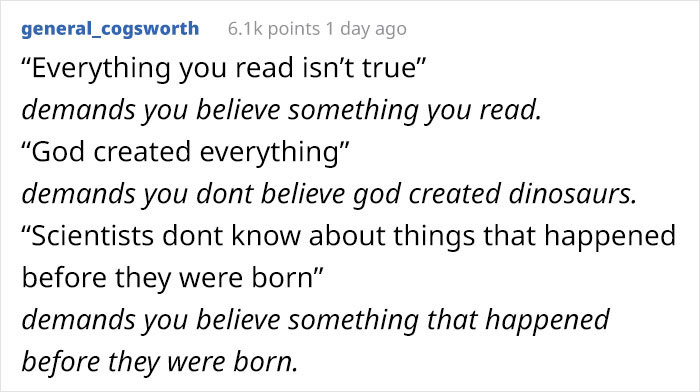 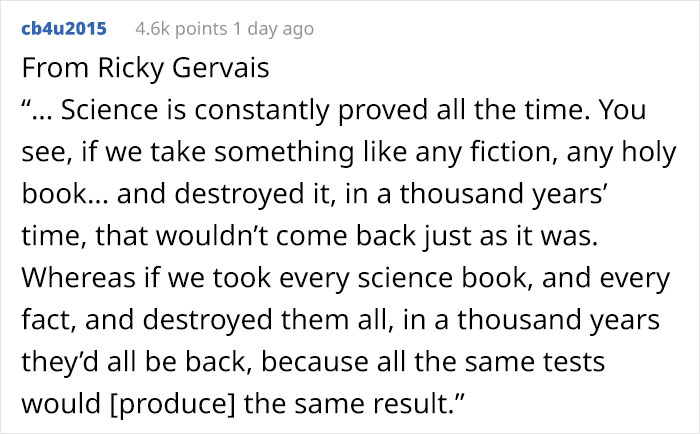