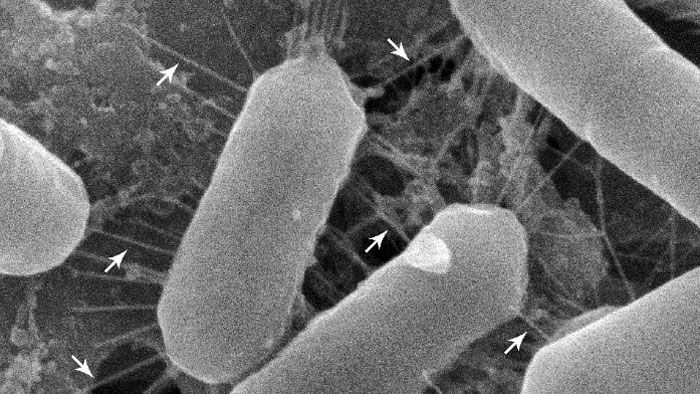 It is said that the average human plays host to approximately 100 trillion microbes, many of which are considered to be good and beneficial for the body. For example, the microbes that reside in our gut help us in digesting our food, while those on our skin and tongue can defend against pathogens. Now, a new part of the human body — the nose, specifically — has been found to be rich with these good microbes. The microbes that reside in this said body part could help guard the body against chronic sinus inflammation or even allergies.

The study is “an important gateway” to recognizing bacteria’s protective qualities in a new part of the body, says Maria Marco, a microbiologist at the University of California, Davis, who was not involved with the work. “There’s been some work done in the past, but this is the first study that goes in depth.”

Of the 30 most common types of microbes the team discovered, one group stood out: antimicrobial and anti-inflammatory bacteria called Lactobacillus…

Under a microscope, the researchers could also see tiny, hairlike appendages called fimbriae that anchor the bacteria to the nose’s inner surface. … the microbes may also use the hairs to bind to receptors on skin cells inside the nose, prompting the cells to close like a trap door. With fewer cells open, allergens and harmful bacteria have a harder time getting inside them.

More details about this study over at Science Magazine.