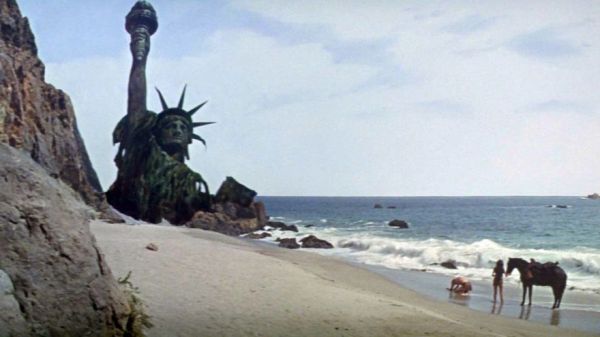 The fairly new Twitter account @Movie_goofs exposes plot holes in movies we know and love from the perspective of someone who just. Doesn’t. Get it. Not only are the misunderstandings funny, but the responses from people who want to set him straight are priceless as well.

Seriously?! It was the one moment where it became clear that it was a movie about time travel -that last scene was a warning. And apparently no one paid heed.

The account is run by a computer programmer named Sean, who explained to The Daily Dot how he was inspired by IMDb critics who didn’t understand the movie, and how his Twitter account attracts other people who don’t get the joke -meaning they think that @Movie_goofs is serious. He never breaks character when responding to them, but only offers more “plot holes.” However, there are plenty of followers who run with the joke.

It was a common name back then. For all intents and purposes, of the equivalent of Jim.

This is one Twitter feed that you’ll want to check in on regularly.