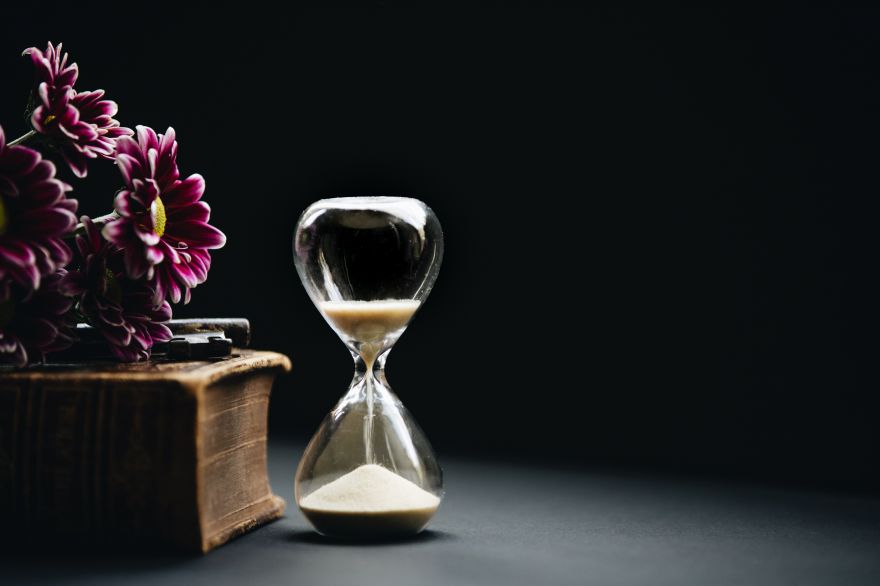 I wonder if it can turn back time. Google scientists claimed to have created a time crystal in a quantum computer! To be more specific, these experts claim to haveused a quantum processor for a useful scientific application: to observe a genuine time crystal. Now before anyone rushes to the Google headquarters with demands to go back in time, time crystals are no less than a new ‘phase of matter:’

Understanding why time crystals are interesting requires a little bit of background in physics – particularly, knowledge of the second law of thermodynamics, which states that systems naturally tend to settle in a state known as “maximum entropy”.

To take an example: if you pour some milk into a coffee cup, the milk will eventually dissolve throughout the coffee, instead of sitting on the top, enabling the overall system to come to an equilibrium. This is because there are many more ways for the coffee to randomly spread throughout the coffee than there are for it to sit, in a more orderly fashion, at the top of the cup.

This irresistible drive towards thermal equilibrium, as described in the second law of thermodynamics, is reflective of the fact that all things tend to move towards less useful, random states. As time goes on, systems inevitably degenerate into chaos and disorder – that is, entropy.

Time crystals, on the other hand, fail to settle in thermal equilibrium. Instead of slowly degenerating towards randomness, they get stuck in two high-energy configurations that they switch between – and this back-and-forth process can go on forever.