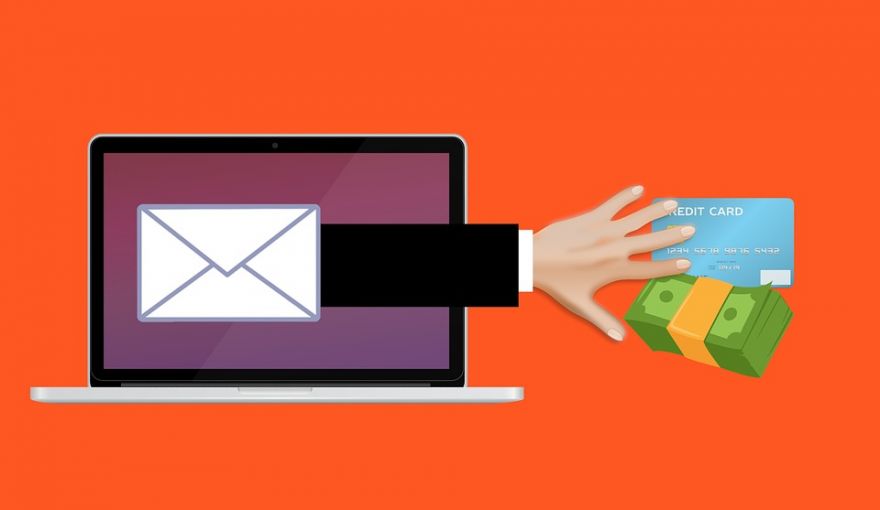 One would think that the biggest tech companies in the world would have stringent safety and security measures to prevent them from being scammed.

But indeed they were victims of fraud attacks by Evaldas Rimasauskas who used business emails to trick employees and siphoned over $100 million into several bank accounts.

According to the indictment, Rimasauskas registered and incorporated a Latvian company with the same name as the Asian computer hardware manufacturer Quanta Computer Inc as reported by Bloomberg, and also opened multiple accounts at banks from Cyprus, Lithuania, Hungary, Slovakia, and Latvia to receive the fraudulent payments.

Today’s DoJ release states that he "caused forged invoices, contracts, and letters that falsely appeared to have been executed and signed by executives and agents of the Victim Companies, and which bore false corporate stamps embossed with the Victim Companies’ names, to be submitted to banks in support of the large volume of funds that were fraudulently transmitted via wire transfer."

More on this from Bleeping Computer.