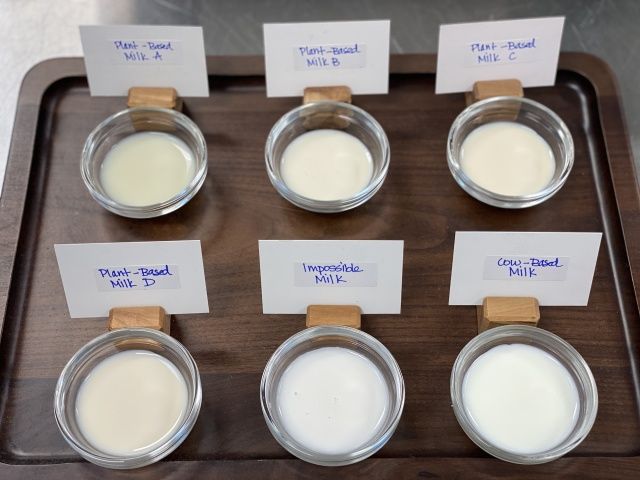 Impossible Foods is no longer just focused on creating alternative meat products. The company has recently announced at a press conference that they are planning on creating plant-based milk. That’s right. Artificial milk, and they will call it Impossible Milk.

According to the company, it is not designed to be just another soy milk or nut-based milk alternative. Instead, it’s designed to function and behave just like the animal-derived cow’s milk.

Impossible Milk is still very much in the development phase, and won’t be available for consumers any time soon.

More details about this over at Engadget.