An upholstered floor flaps up and down, bending the rules of physics while a scratchy soundtrack of feedback noises resonates in the background. Winking one eye toward Kubrick’s The Shining, while embracing elements of sci-fi, the cinematic hallway setup eventually dissolves into a swirling matrix that breaks down the boundaries of the video frame itself.

The CG short film, titled cunningly △▽, or, △udio ▽isual, takes strong-stomached viewers on a psychedelic trip that starts with a tiny blip in the airwaves and eventually escalates into a zooming trip through Christopher Nolan-worthy hallways. The film’s experimental nature is the work of Conner Griffith, a graphic designer, animator, and recent graduate of Rhode Island School of Design, whose other works include a “rippling” short that features overhead views of the Earth, and a breakneck-speed video of pedestrians and automobiles.

Catch a few stills, and the full video of △▽, below: 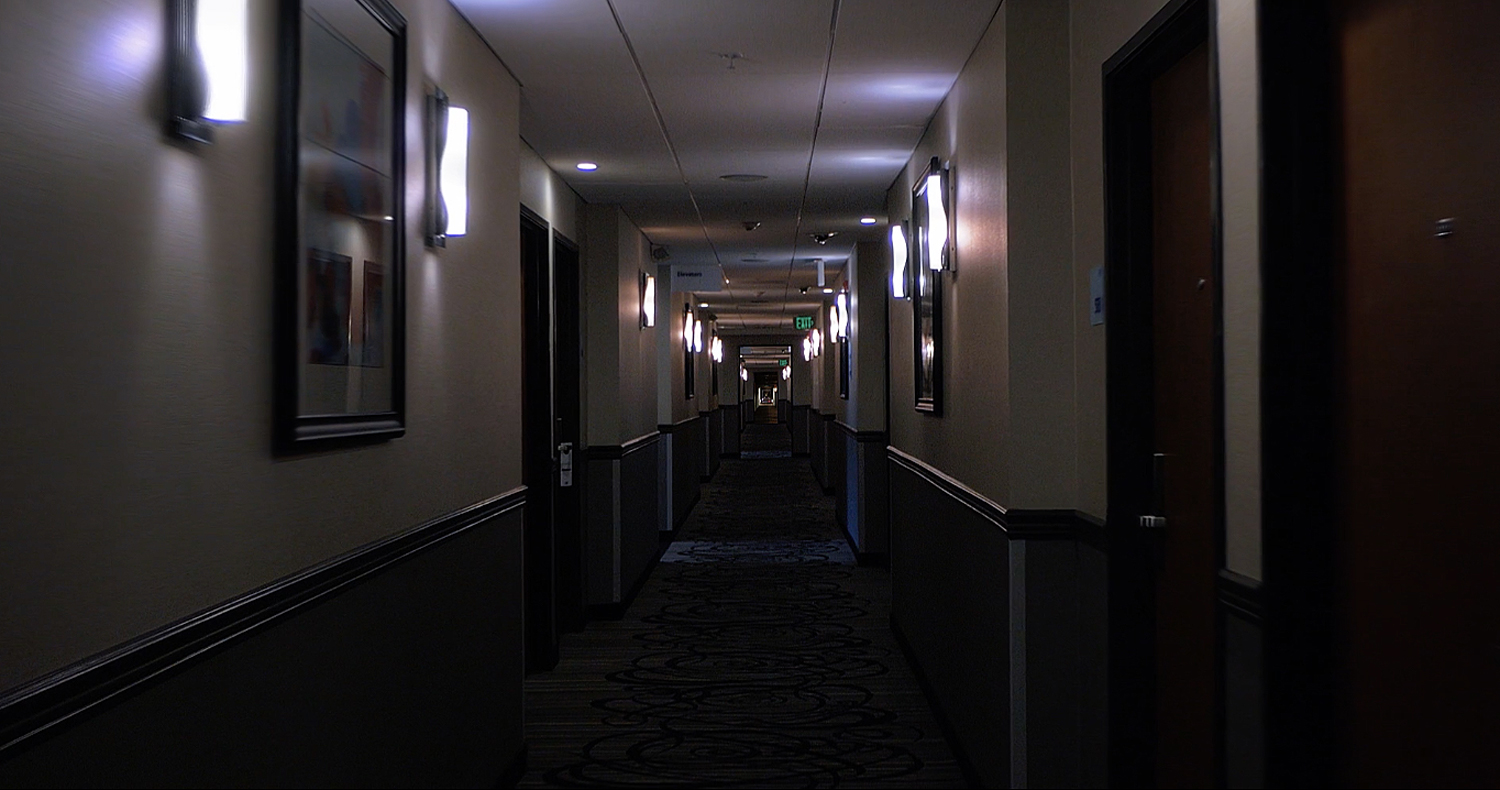 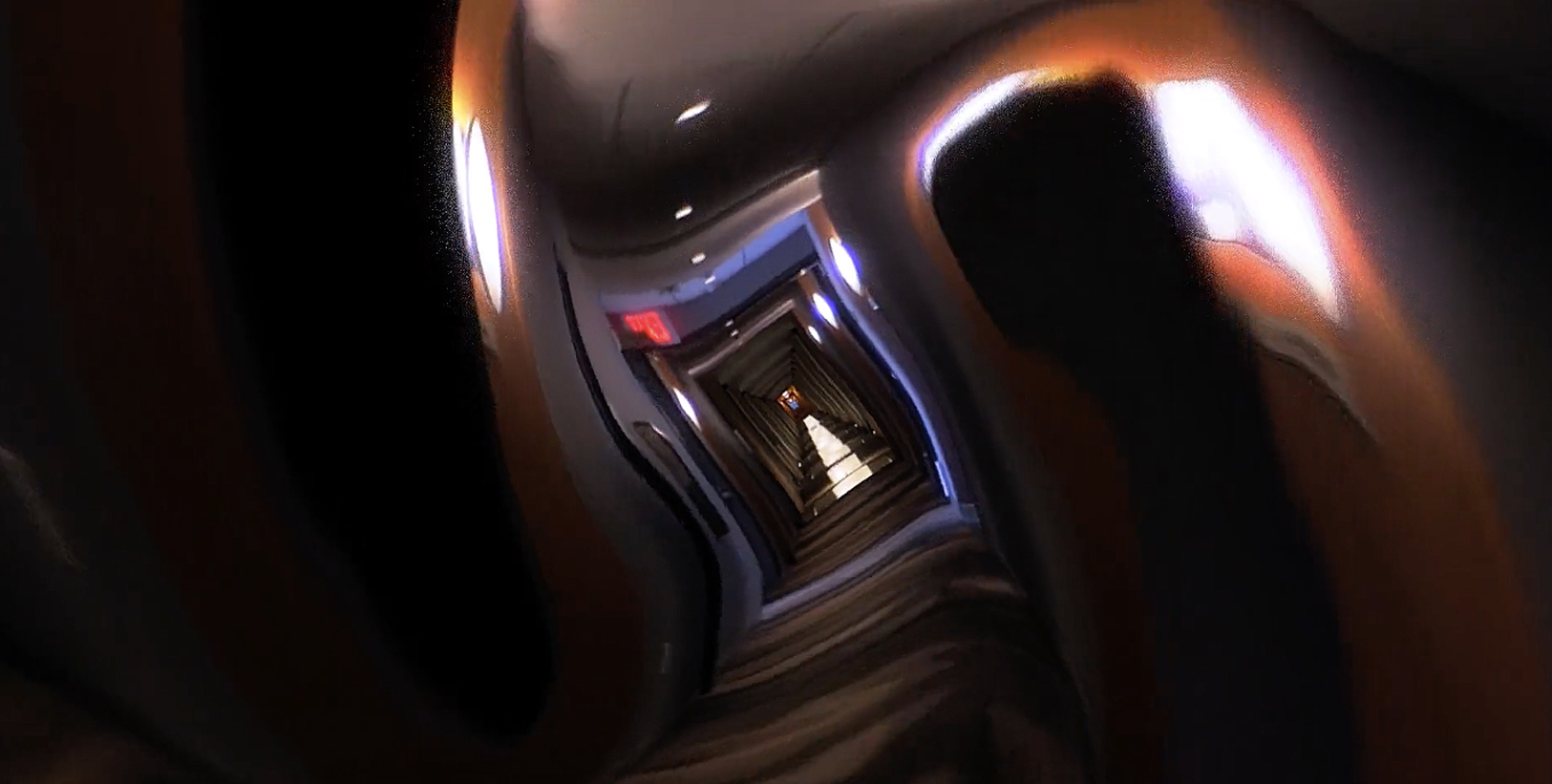 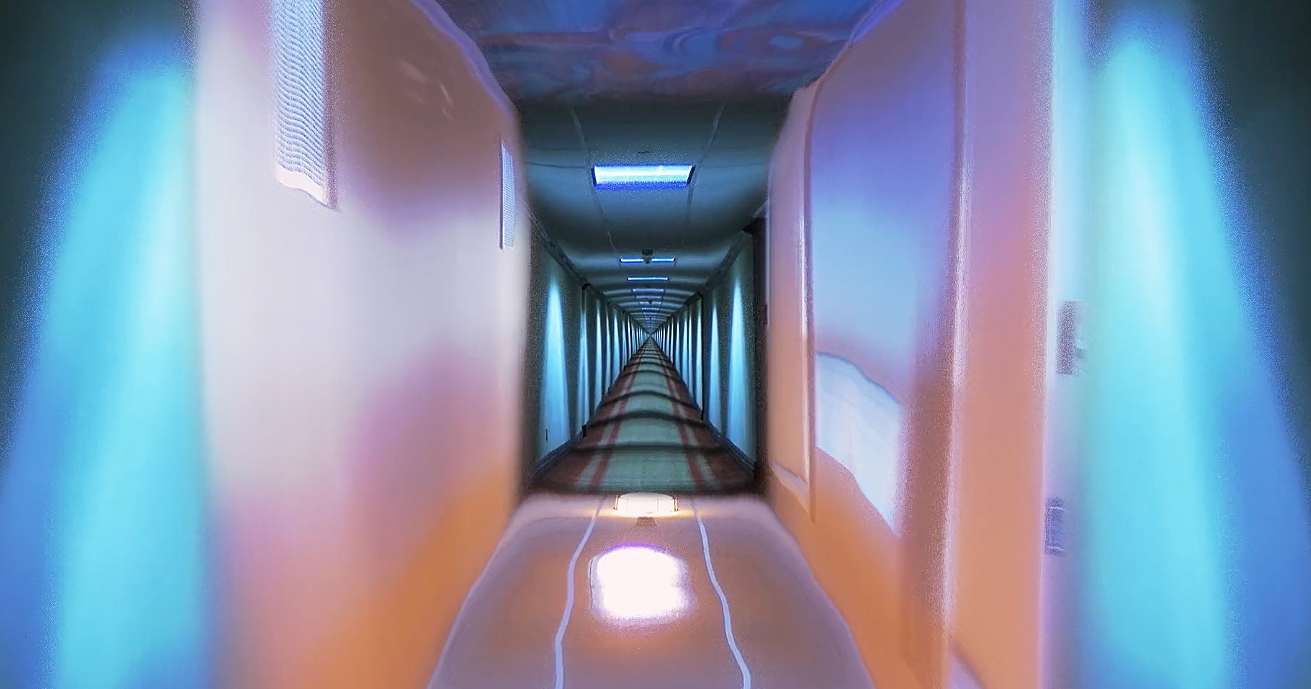 View more from Conner Griffith on his Instagram and his Vimeo page.

Supersonic GIFs Take You on a Ride Through Space

Artist Captures Otherworldly Photos by Dragging a Mirror into a Lake

A Spinning Digital World Is Filled with Modern-Day Terracotta Soldiers

Rating Grab a Bucket, This Twisted CGI Will Have You Dizzier Than 'Inception' is 5.0 / 5 Votes: 5
Please wait...
Loading...
Related articles