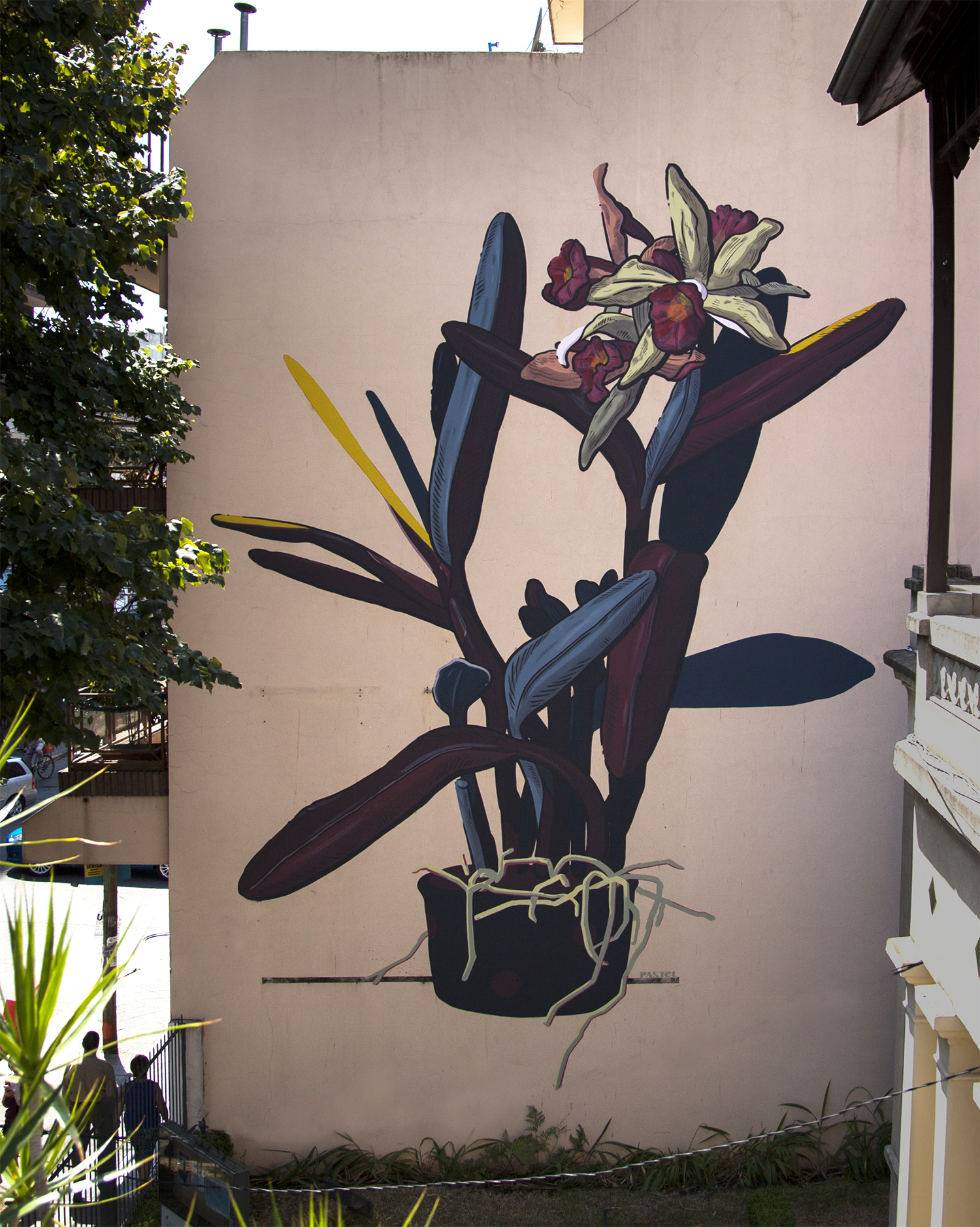 Argentinean muralist Pastel just sent us some images from his latest artwork which was just revealed somewhere on the streets of Buenos Aires in Argentina.

Entitled “Grandma’s Garden”, Pastel brought to life some of his signature plant-based imagery for the locals to enjoy.

The idea of a garden-form, characteristic of housing typologies in residential neighbourhoods, that managed to capture the energy of the post-war European immigrants who came to root themselves in a new land. This garden-form constituted a wider spectrum of the boundary between private and public, oxygenating common spaces. The front garden acts as a space for contemplation, both for the owner and for anyone who passes it on the street. — Pastel

Take a look at more images below and if you are in the area, you’ll be able to find it around Villa Ballester. 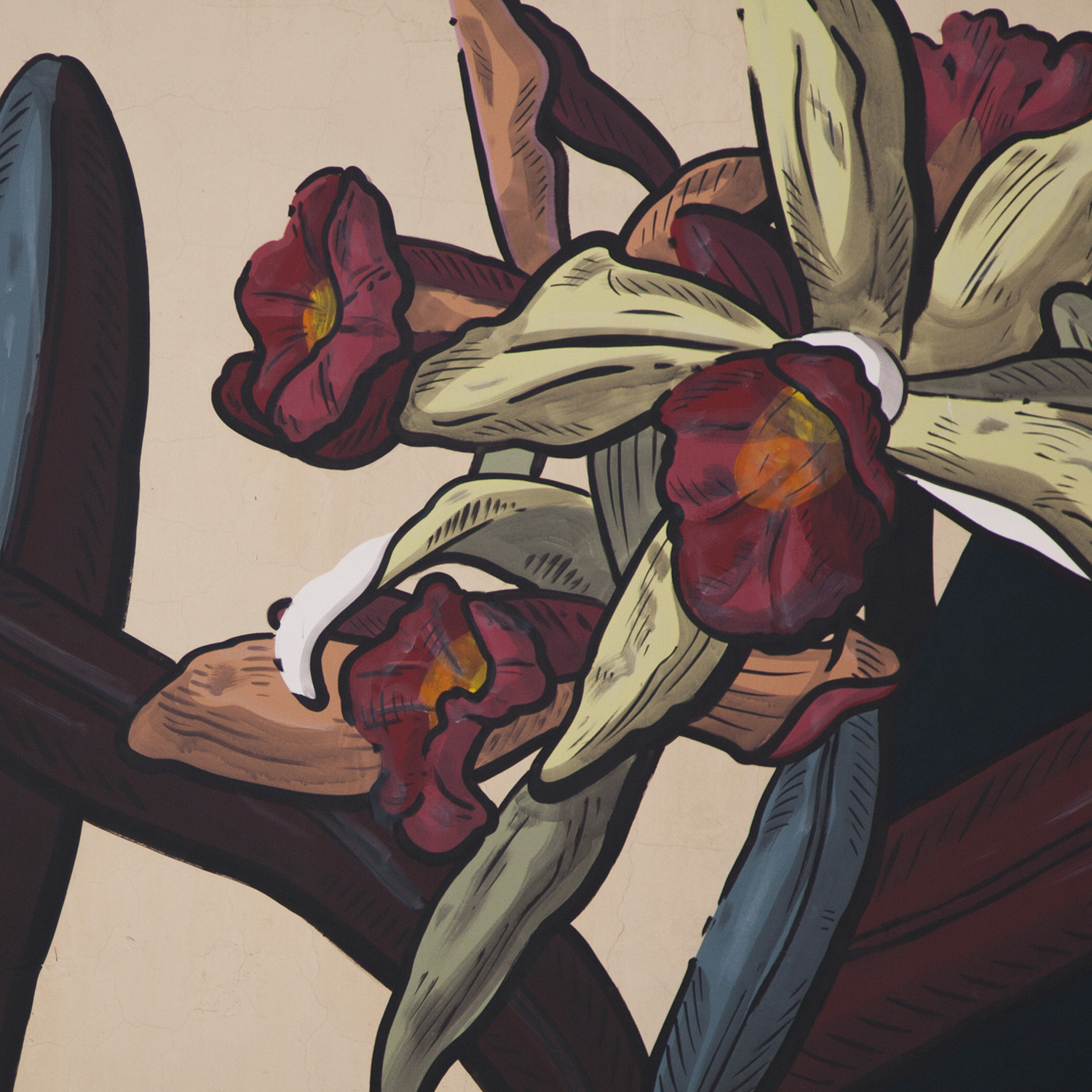 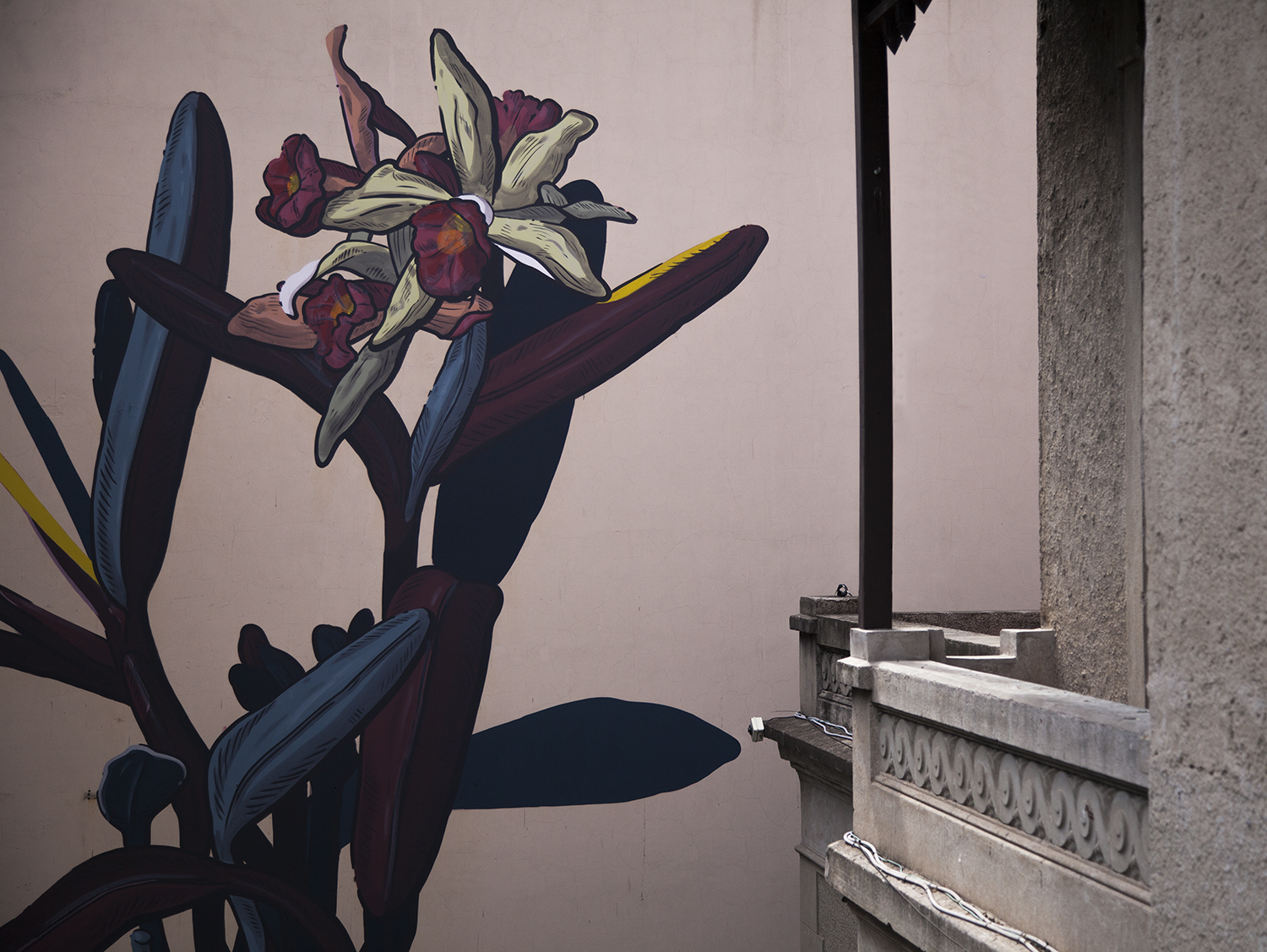 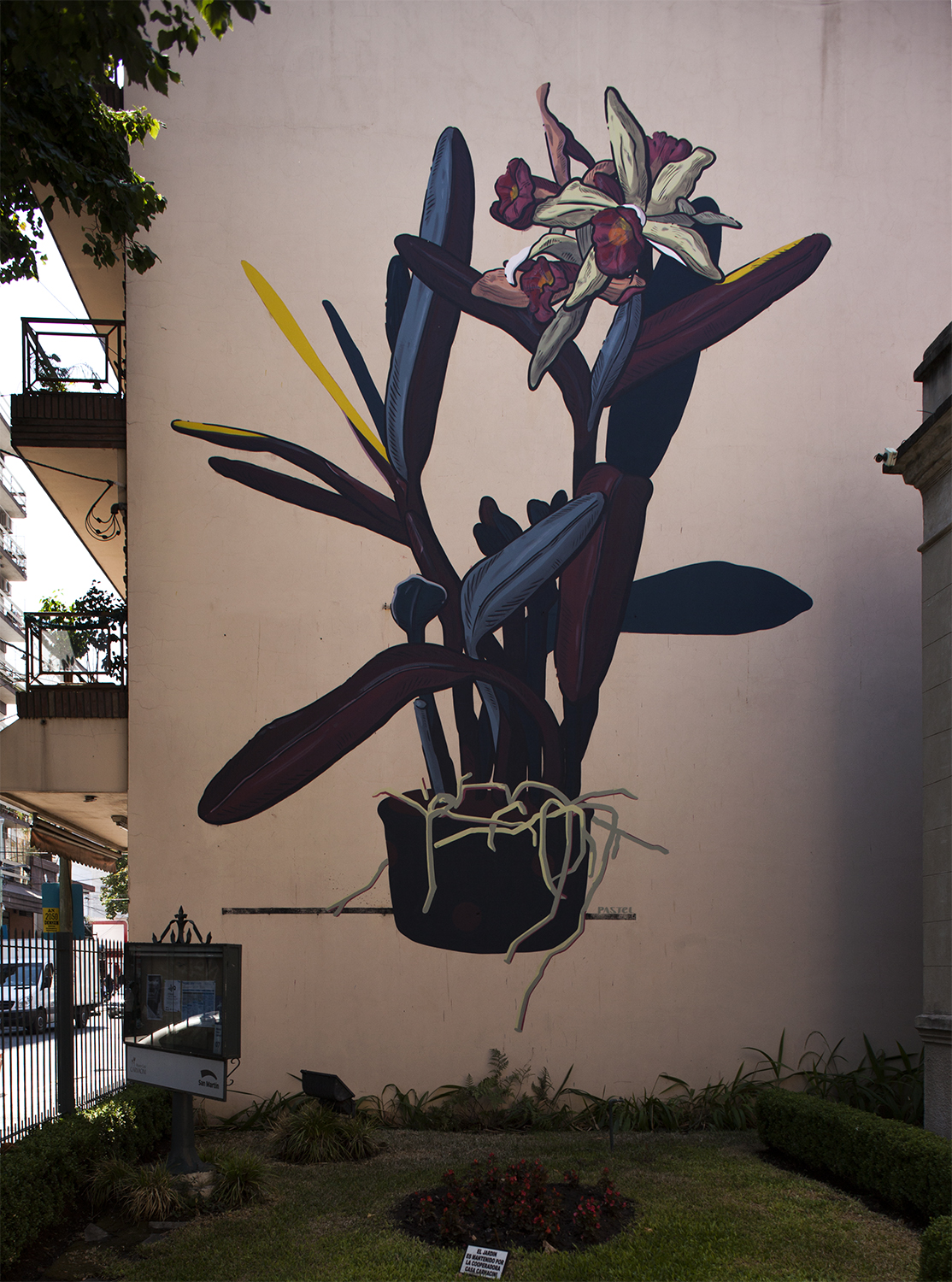 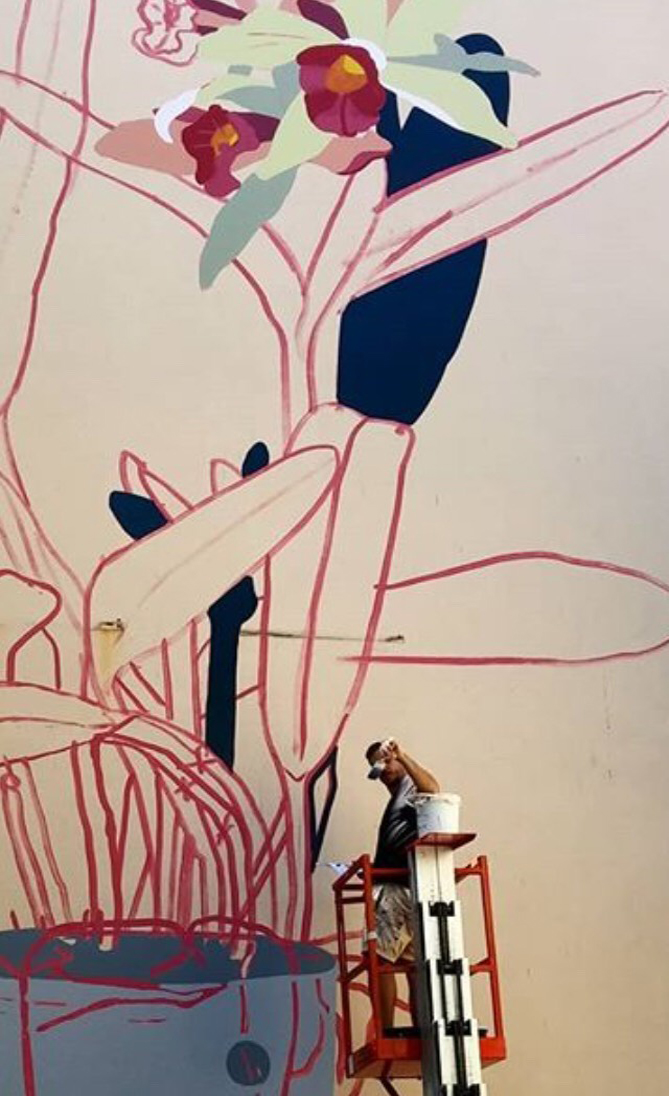 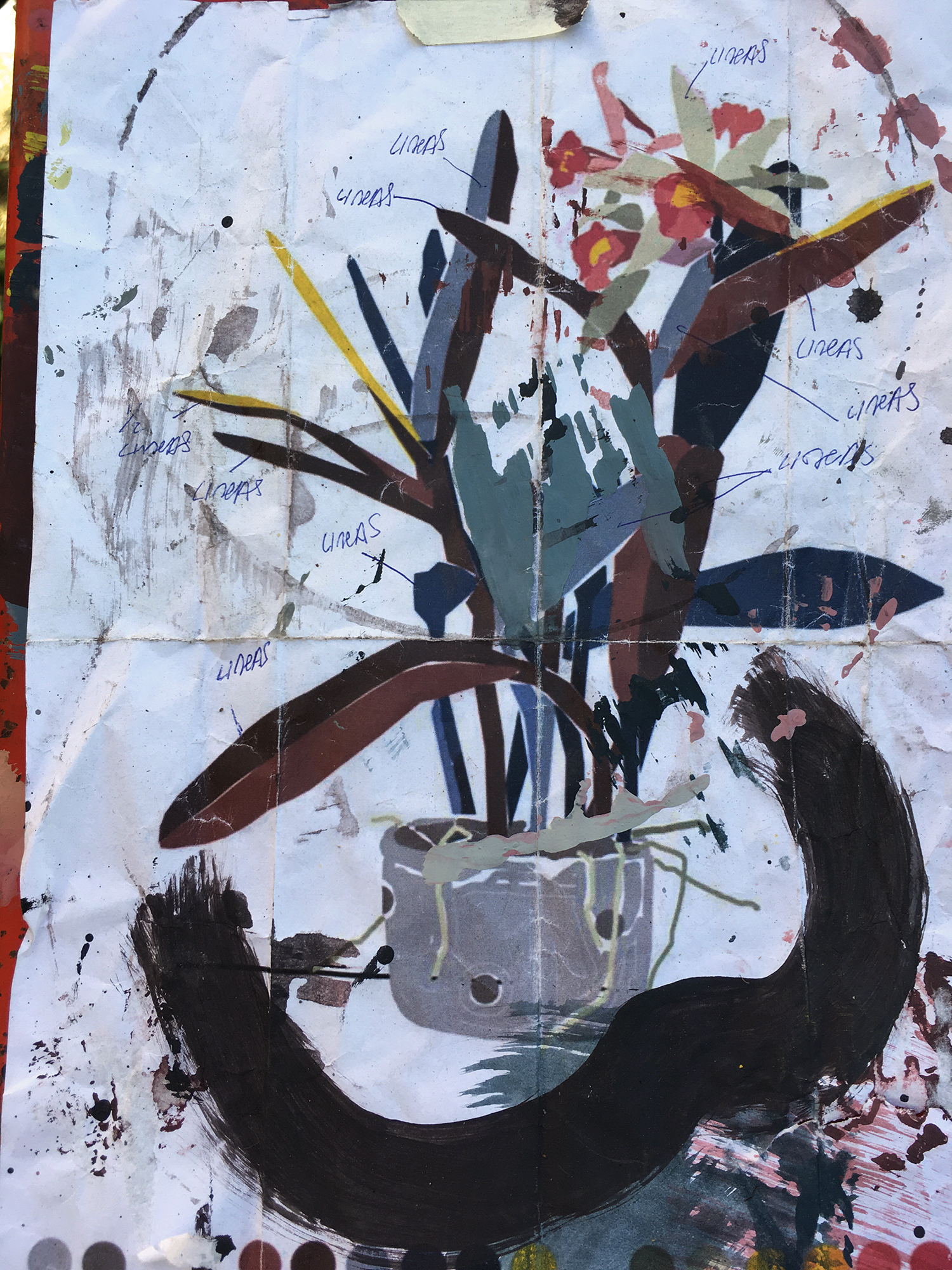 The post “Grandma’s Garden” by Pastel in Buenos Aires appeared first on StreetArtNews.