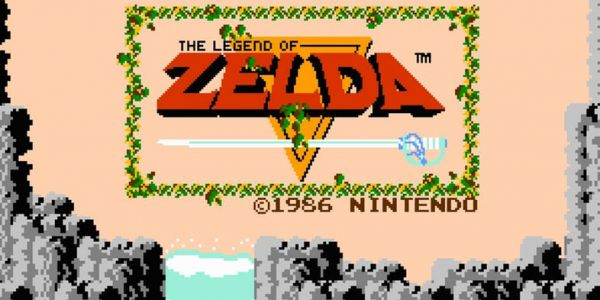 I remember the first time I named my save game ZELDA in The Legend Of Zelda and started my game on the second quest, with a completely different map layout, which totally blew my young mind back in ’88.

Then came the mighty Contra code, the Track & Field pencil trick and the Duck Hunt brightness trick, which allowed players to hit the duck every time by tweaking the TV’s brightness level until it zonked the zapper. 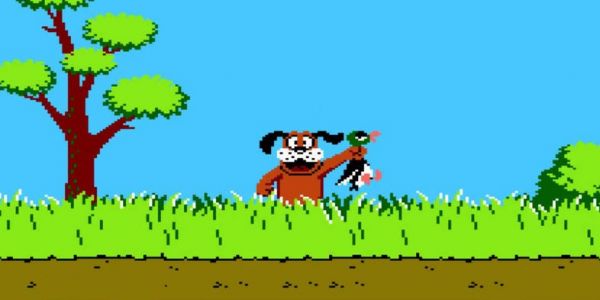 These secrets were shared by word of mouth or through Nintendo Power magazine, so many of them remained undiscovered by gamers, which is a shame because knowing them really would have helped.

For example- I really wish I’d known about Merlin’s Mystery Shop in River City Ransom, which sold epic level weapons that would have made beating the game so much easier! Instead I got beat into submission and gave up…*sigh* 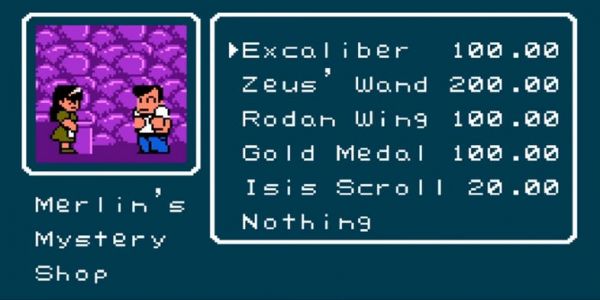 See Greatest Secrets Of The NES You Never Knew here

Increase Your Productivity + Conquer Your To-Do List with Analog

Where The World Splits In Two