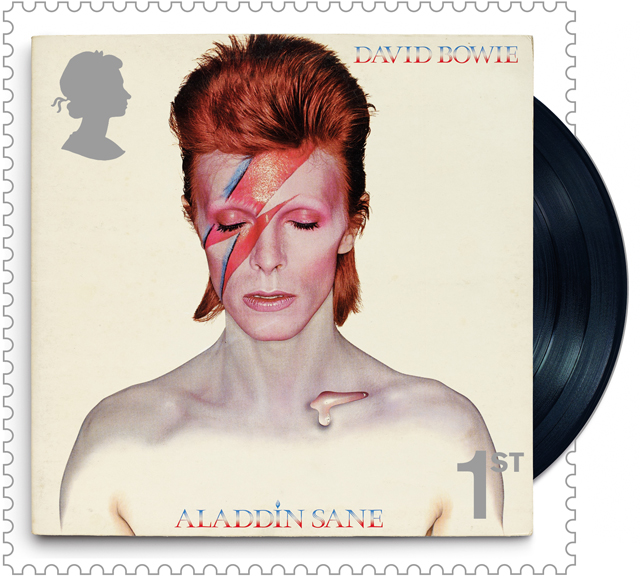 All images courtesy the Royal Mail

Nearly one year ago, the much-revered singer and music legend, was gone but not forgotten. Now, during a time when Bowie would have just celebrated his 70th, the Royal Mail postal service has unveiled a special treat for his most loyal fans (and those who would rather send letters than emails).

An honorary set of stamps dedicated to the unique visual legacy of David Bowie will be released this March. The collection of postage is the first of its kind for the Royal Mail, as it focuses on a singular sonic icon. Previously, the only big musical names to get their own stamp collection were musical groups; The Beatles received their own series in 2010, while Pink Floyd was honored in 2015.

The stamps portray both Bowie’s album covers as well as preserving dynamic concert photos. Born in South London, David Robert Jones was a celebrated master of the evolving personal image. Cycling through his many iconic personalities with equal ingenuity, the multi-faceted artist made a name for himself with unexpected forms of reinvention.

Take a look at the images of the stamps below, collect them all, and save them for your grandkids. 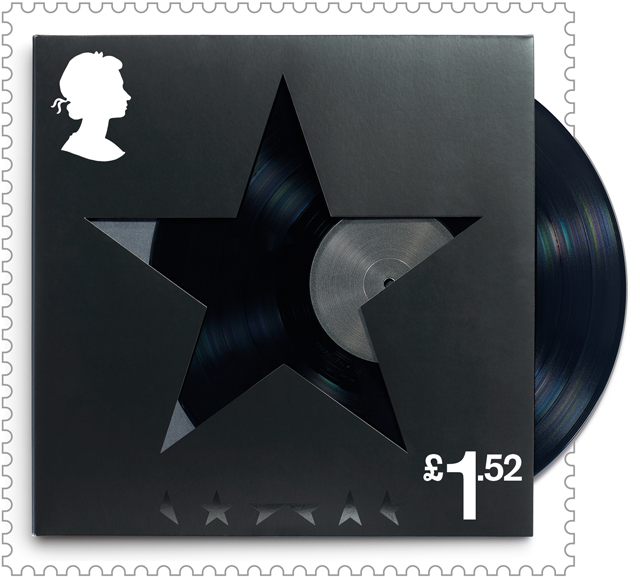 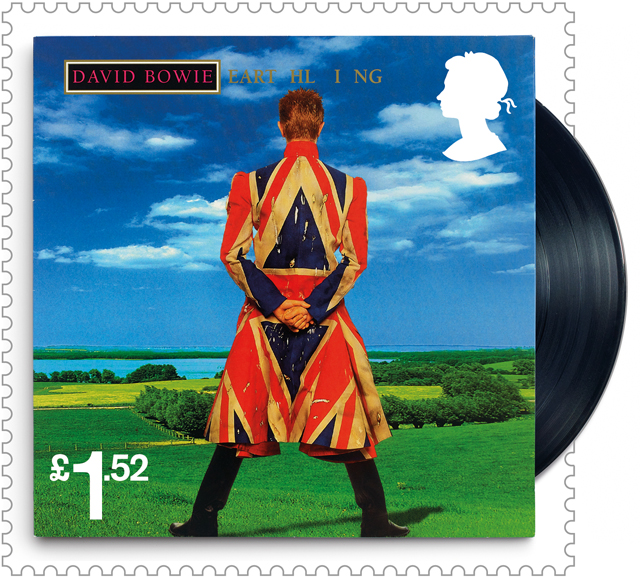 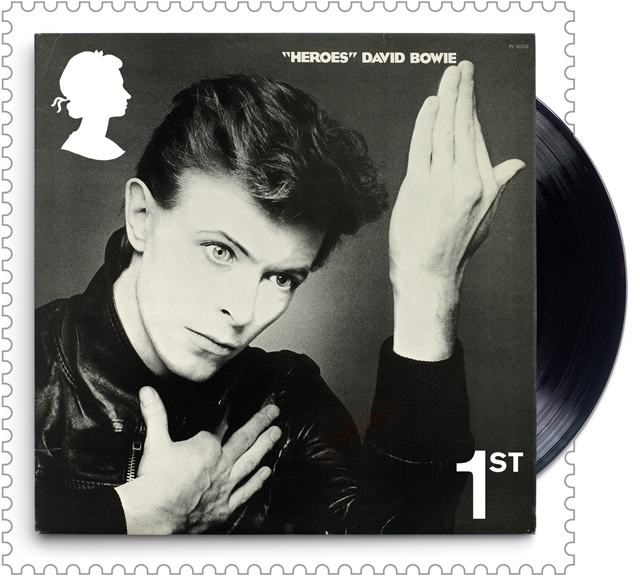 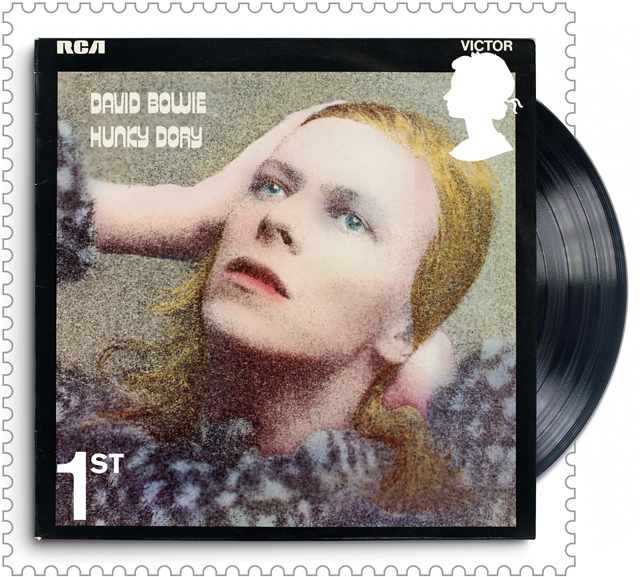 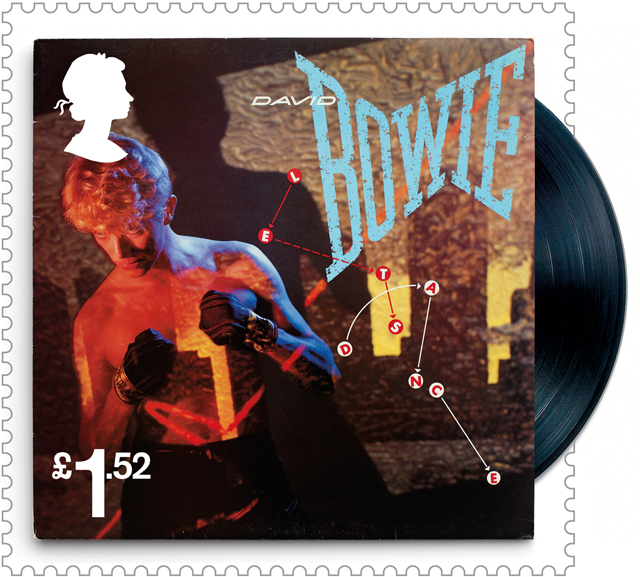 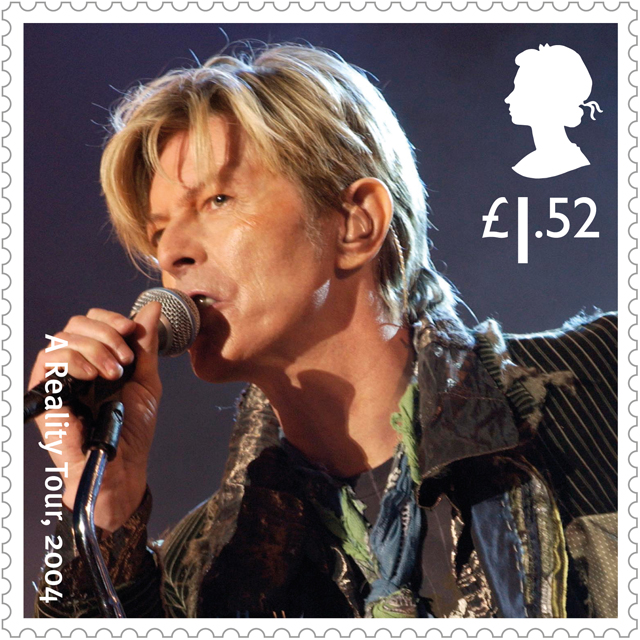 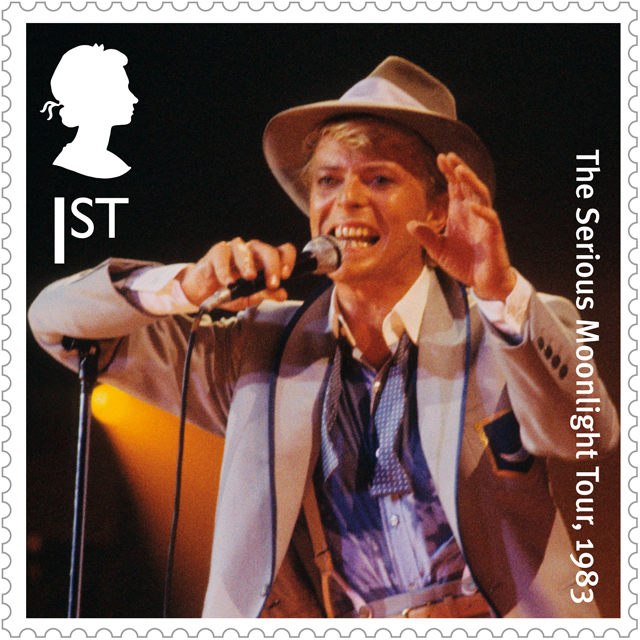 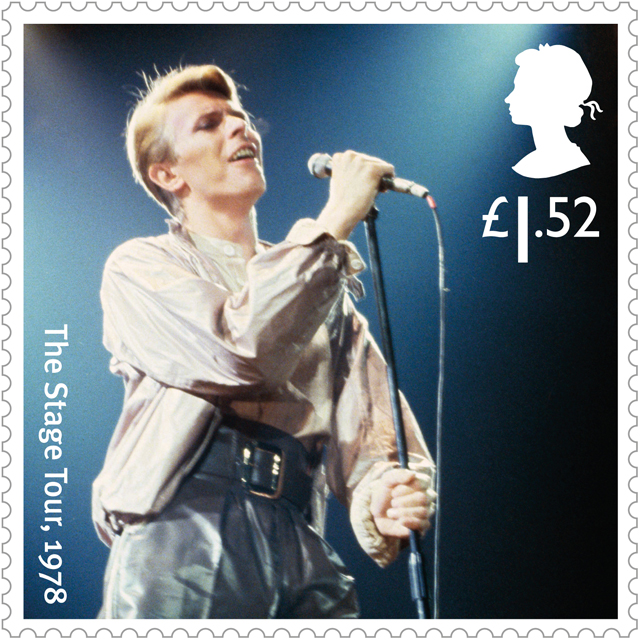 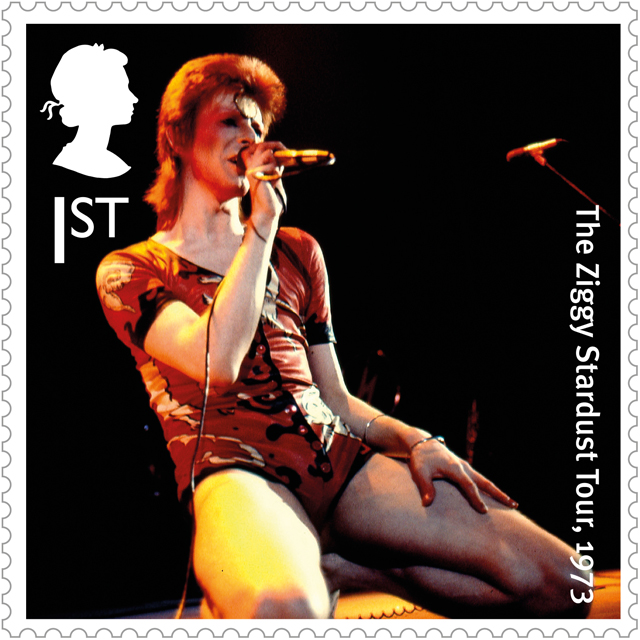 To pre-order your own collection of David Bowie stamps, visit the Royal Mail website, here. The full series is set to unveil for purchase March 14, 2017.

Rating Ground Control to Major Tom: The UK Is Getting Stamps in Honor of David Bowie is 5.0 / 5 Votes: 2
Please wait...
Loading...
Related articles