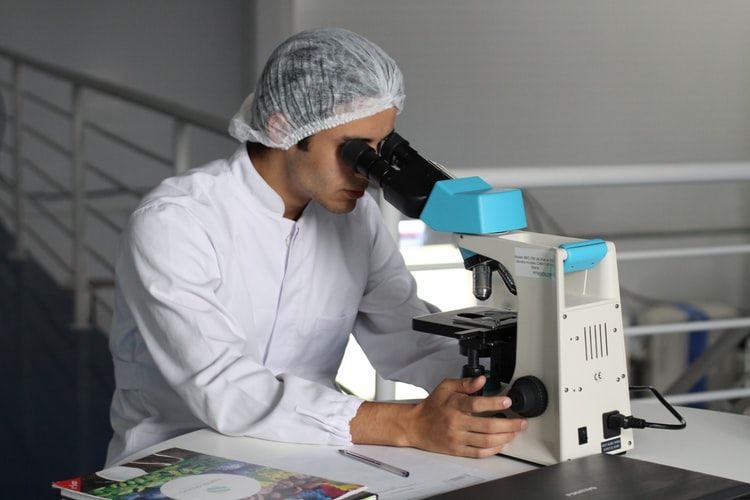 Researchers nowadays have greater chances to collaborate and share their studies with one another as modern technology and connected networks gives them access to their peers’ work. And that has caused the proliferation of more research at a much quicker pace. However, this can also be having the side effect of slowing down innovation in various fields.

Our connected world has allowed researchers to become so tightly networked that they’re falling into the trap of groupthink. That might explain why some researchers seeking cures for Alzheimer’s disease, for example, have conceded that they’ve been throwing years of work and billions of dollars toward a single theory that has failed to lead to any treatment –while ignoring promising alternatives.

Sociologist James Evans of the University of Chicago has concluded that what’s being lost, at least in biomedical research, is scientific independence. Being able to work independently of other labs allows researchers to come up with fresher insights.

Though it is true that a lack of scientific independence could be causing us to produce less original or innovative work, we cannot deny that openness and collaboration with other researchers also help in sparking ideas and giving insights that they need for their respective studies.

Scientists are subject to the same human foibles, but groupthink shouldn’t be conflated with scientific consensus, which is often based on ideas that are backed up by multiple lines of inquiry.

That would include things like the structure of DNA, Einstein’s theory of relativity, and the basic physics behind the greenhouse effect. Those are widely accepted now, in part because they were supported by independent, even isolated researchers.

Rating Groupthink Among Researchers Could Be Holding Back Innovation is 5.0 / 5 Votes: 3
Please wait...
Loading...
Related articles