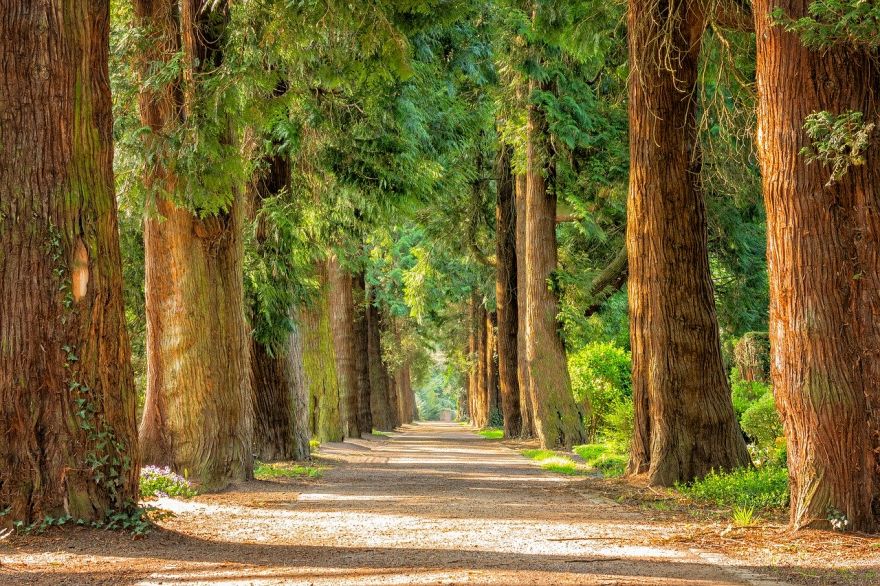 If ever you have kids, then consider living in a place full of parks and lawns, as well as other greenery, as these could improve children’s IQ, apparently.

A team of researchers affiliated with multiple institutions in Belgium has found that children who grow up in areas with little greenery are at risk of scoring lower on IQ tests. In their paper posted on the open access site PLOS Medicine, the group describes their study of children’s IQ and the amount of greenery where they were growing up, and what they found.

Details about this study over at MedicalXpress.