One of the most important things in life, ever, is good communication. It sounds like a total cliche, but it’s true: there are so many problems that you could avoid simply by informing others about what you’re going to do. And some issues, when left unaddressed, can have massive knock-on effects. Forget about doodoo hitting the fan: this is more like tons of poop hitting the hurricane!

Why the dramatic and moralizing preamble? So that nobody copies Grubhub’s recent mistake. Grubhub, the local food delivery service, had very good intentions that led straight to hell. They offered a ‘free lunch’ promo for three hours this Tuesday, May 17.

At first glance that sounds fine, right? Even friendly? Well, the issue is that the delivery app didn’t bother to tell many restaurants about this. Absolute chaos ensued in New York City. Scroll down to see the effects and why there really is no such thing as a free lunch. There’s always a price to pay! In this case, lots of disgruntled restaurant workers, overworked delivery drivers, and hangry customers. 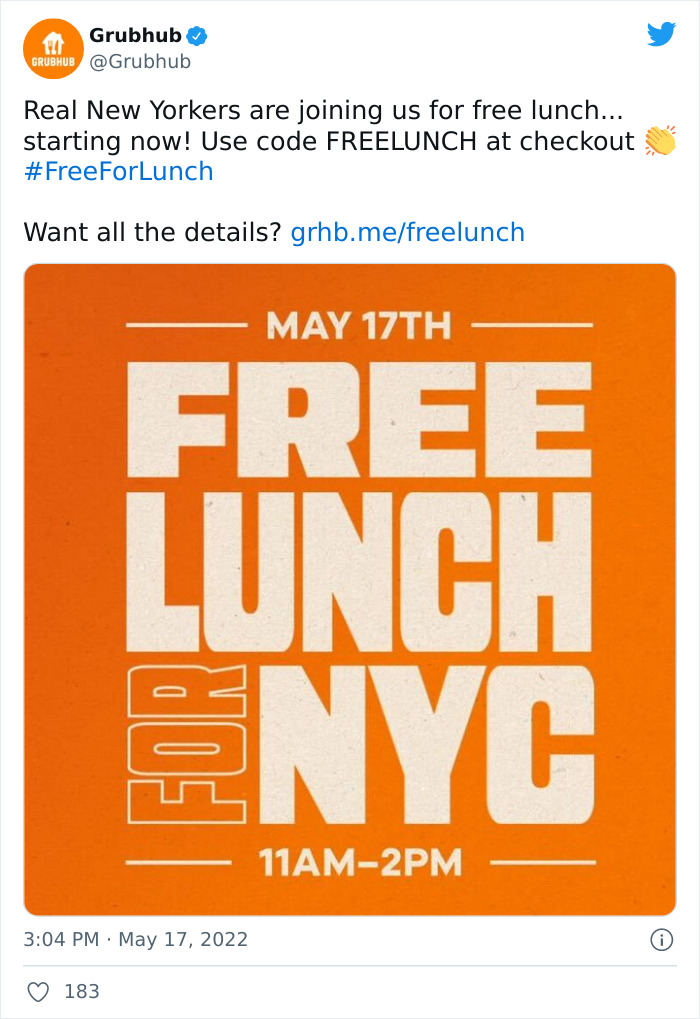 Grubhub offered New Yorkers a $15discount on food orders on Tuesday, May 17, between 11 am and 2 pm. This Twitter user explained the impact this had 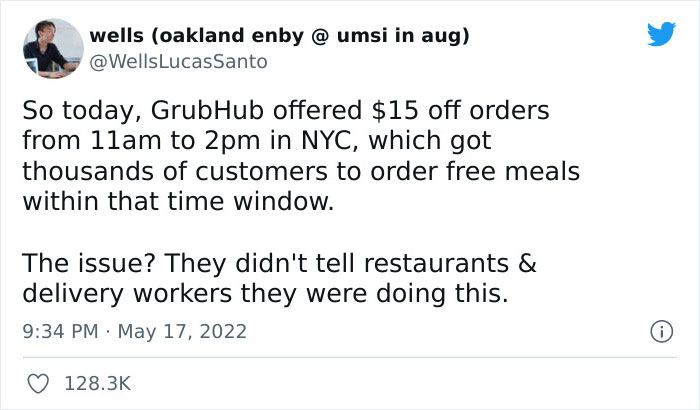 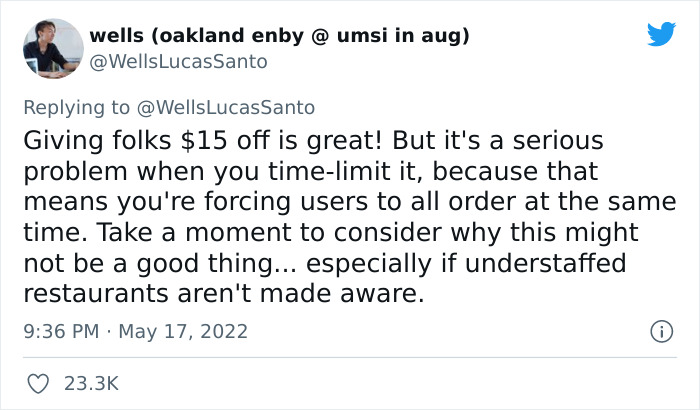 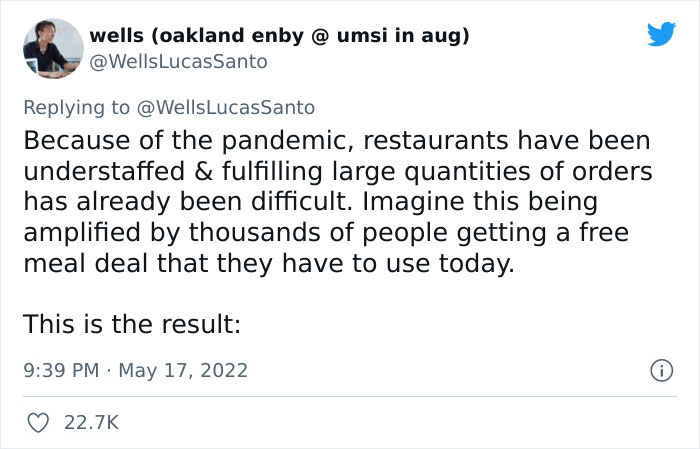 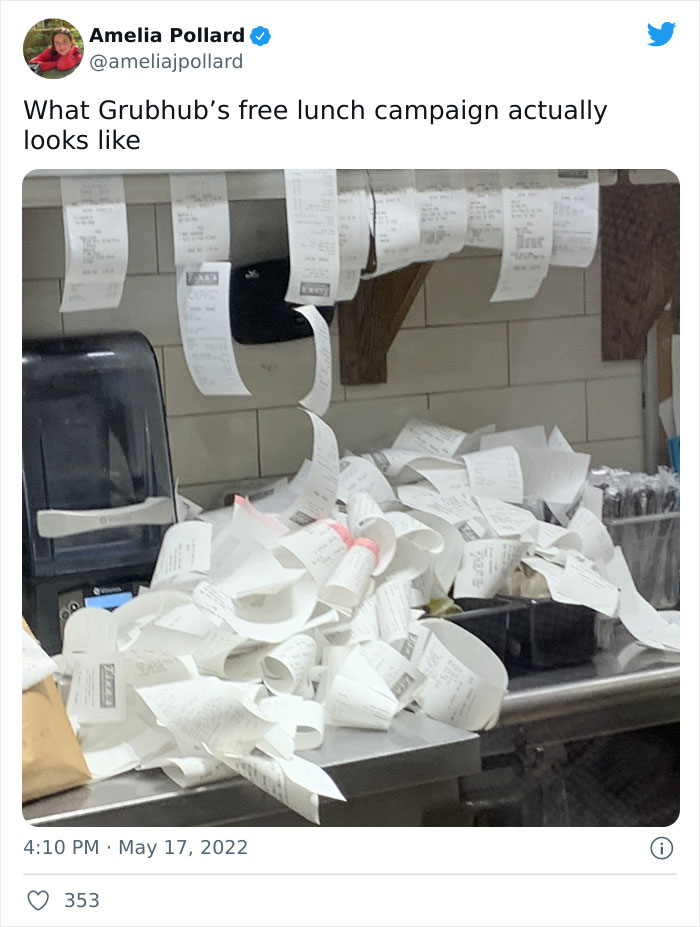 The promo had a ripple effect that touched restaurants, delivery drivers, and customers alike 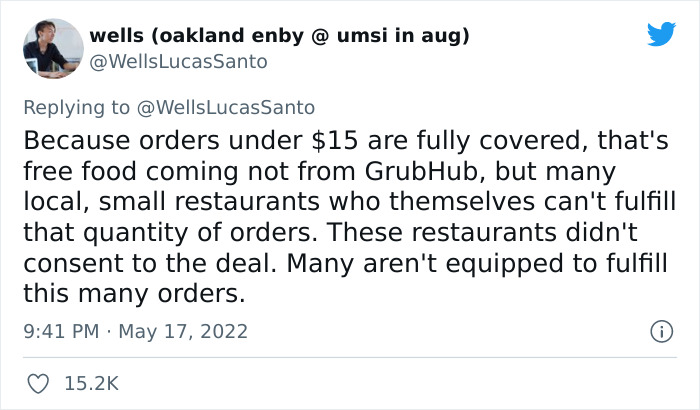 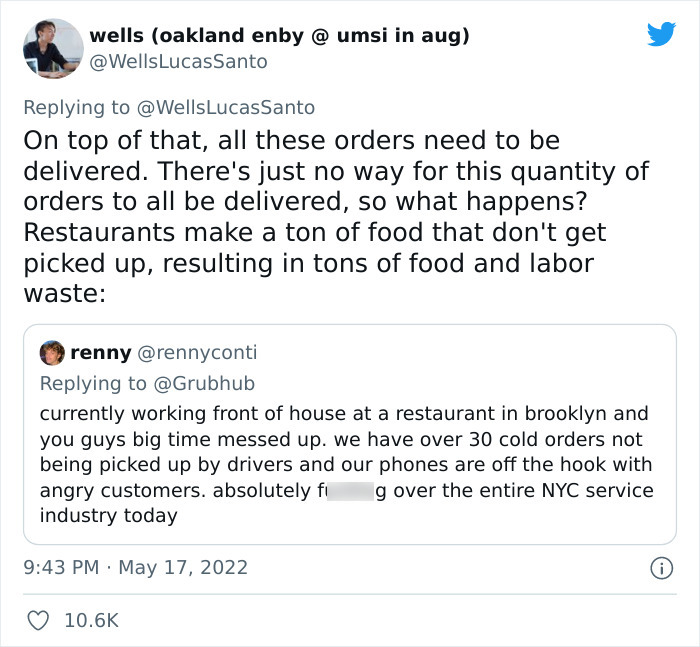 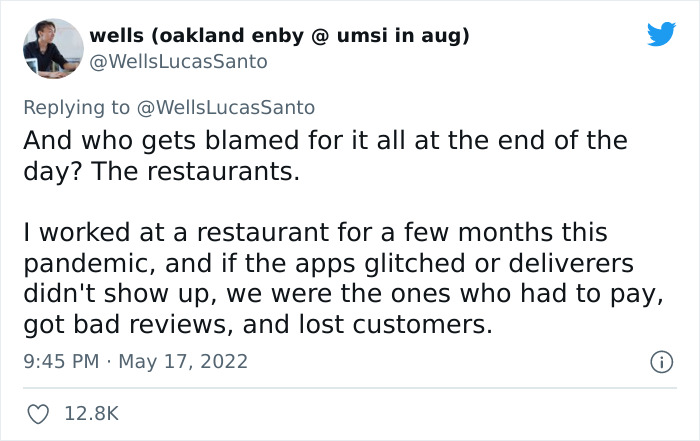 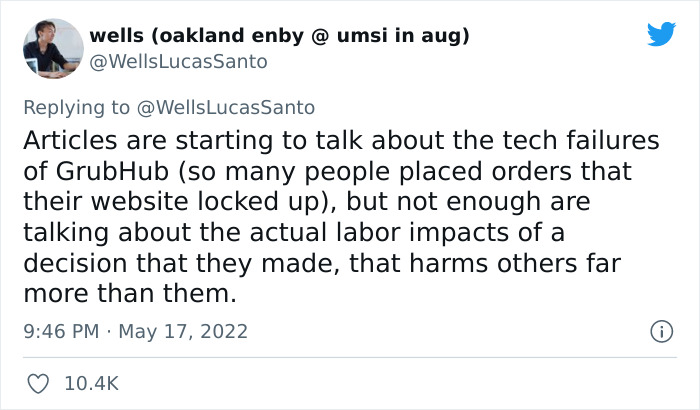 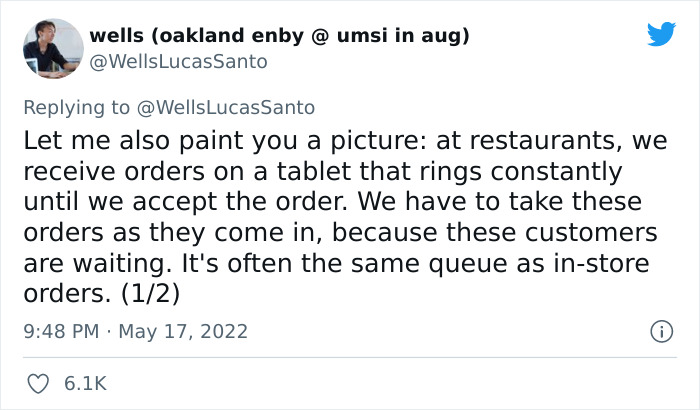 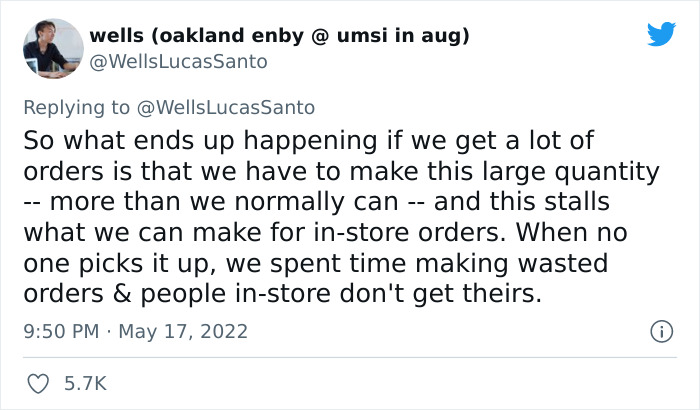 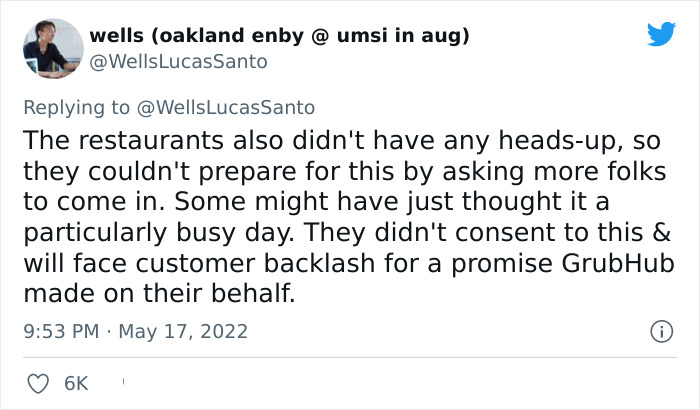 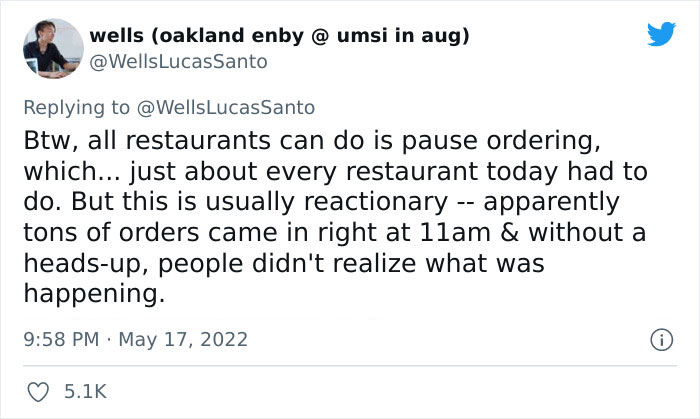 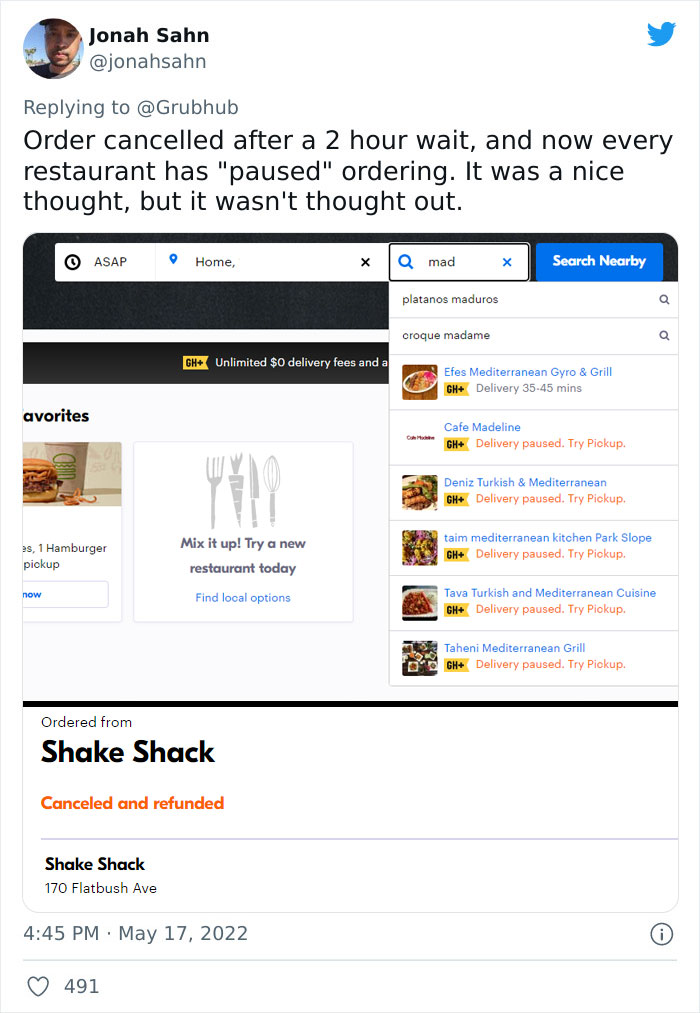 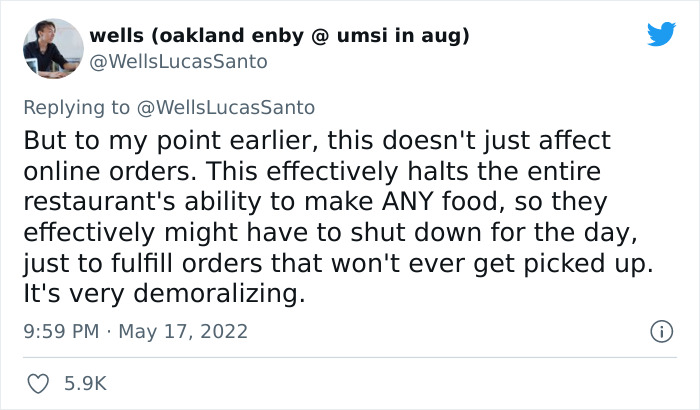 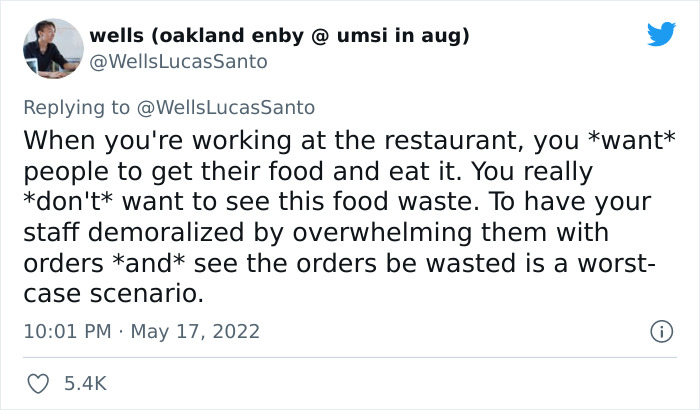 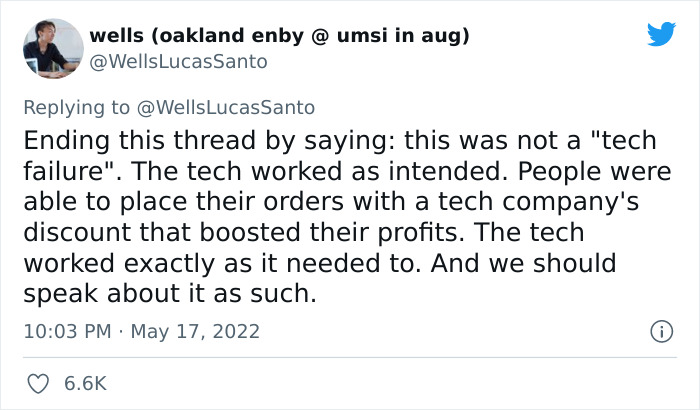 Then there’s all the food waste to consider. In the chaos, not every meal gets picked up. When you have so many people ordering in, you physically can’t deliver everything. You end up with piles of cold food that either has to be thrown out or ends up making the customer who ordered it even angrier than usual.

Simply put, many NYC restaurants would have liked to have the freedom to opt into Grubhub’s promo or not. Some eateries simply aren’t equipped to handle this kind of pressure and workload. And they end up getting blamed for what, at the end of the day, all started with Grubhub’s lack of communication. No warning. No forethought. Though Grubhub is still adamant that they communicated with restaurants in advance of the promotion.

The promotion ran on Tuesday between 11 am till 2 pm, and Grubhub revealed to BuzzFeed News that the app averaged a whopping 6k orders per minute. That is absolutely bonkers. Of course, the app got overwhelmed and couldn’t handle all of that pressure: it went down at least twice in the first 45 minutes. Meanwhile, The Washington Post noted that the peak was even bigger. Around 6.5k orders per minute. Usually, it’s around 6 times smaller.

If there’s a food storm coming, the very least that the app could have done was inform all restaurants very clearly well in advance. Once again: communication, people, it’s not that hard. You then don’t have to apologize later.

Grubhub’s statement to BuzzFeed News sounded almost flippant, uncaring: “It’s clear, New Yorkers were hungry for lunch! While we knew 72% of New York workers call lunch the most important meal of the day, our free lunch promotion exceeded all expectations.”

The delivery service later apologized to restaurants to try and mend fences. The lunch wasn’t entirely free, despite the name. Grubhub was giving New Yorkers 15 dollars off their next meal. However, they still had to pay taxes, additional fees, and tips. The restaurants would still get paid for the full amount of the food order, but the customers would end up saving quite a bit on their lunch.

The bottom line is this: Grubhub should have known better and should’ve communicated better. However, the demand for food was overwhelming and chaos ensued. Now, it’s a question of how quickly the company’s reputation can recover after this disaster of a ‘free lunch.’

This isn’t the first time that Bored Panda has covered how delivery companies, well, fail to deliver. You’ll find our earlier emotional article about the behind-the-scenes reality of delivering food right here.

Grubhub tried to PR its way out of criticism by stating that it had communicated well. The company’s posts sounded tone-deaf 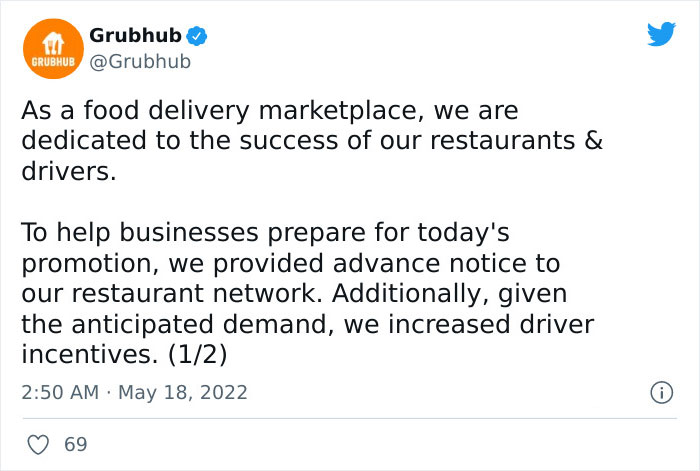 Here’s what people thought about the massive promo fail, the chaos, and what it all says about Grubhub as a company 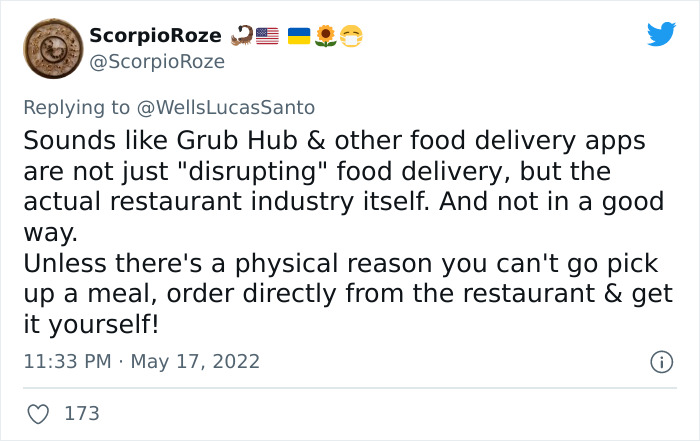 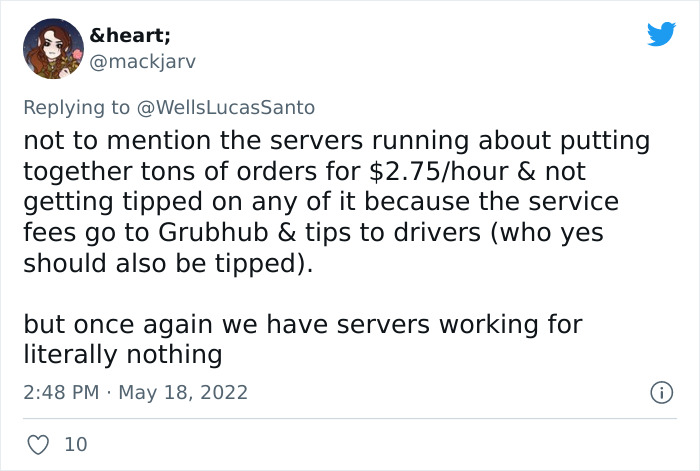 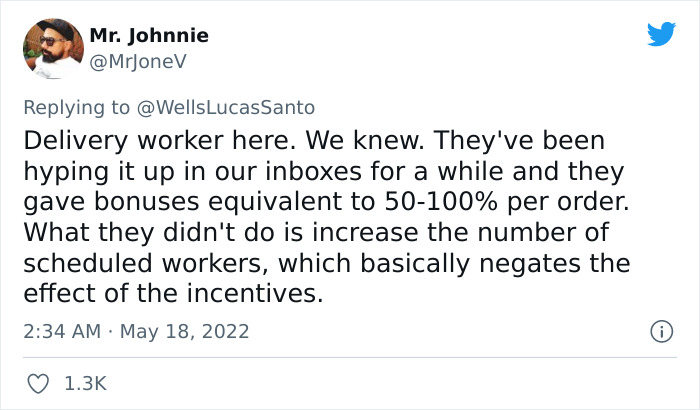 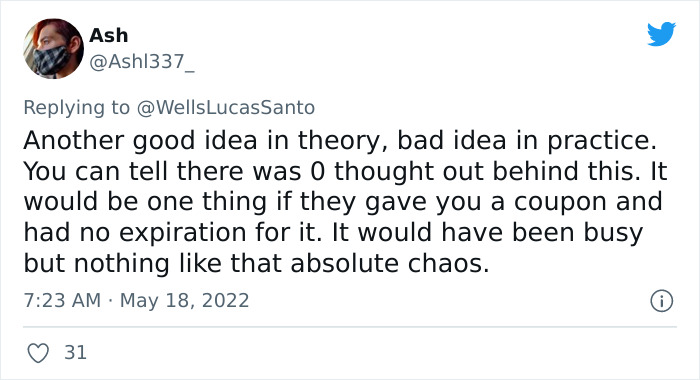 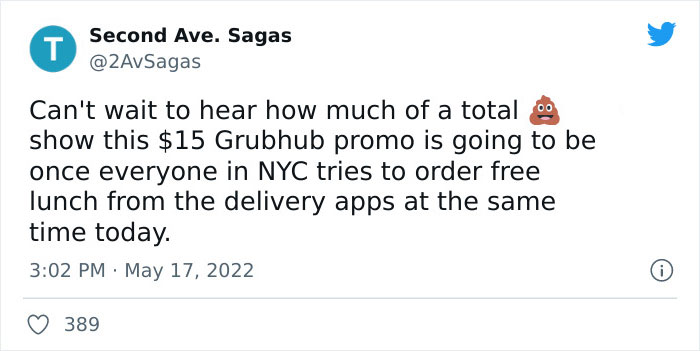 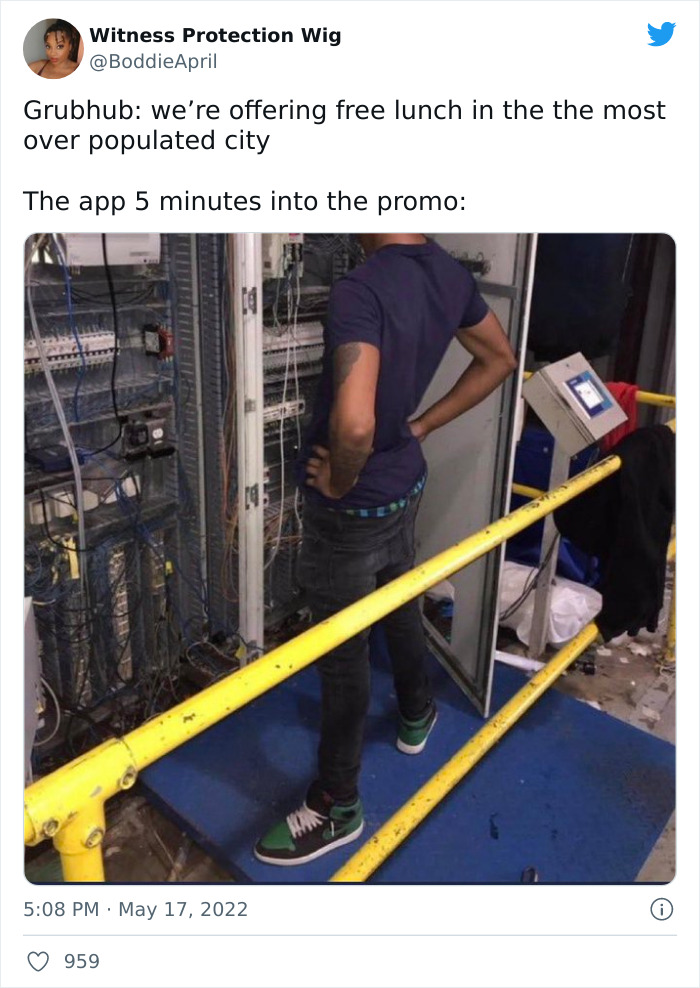 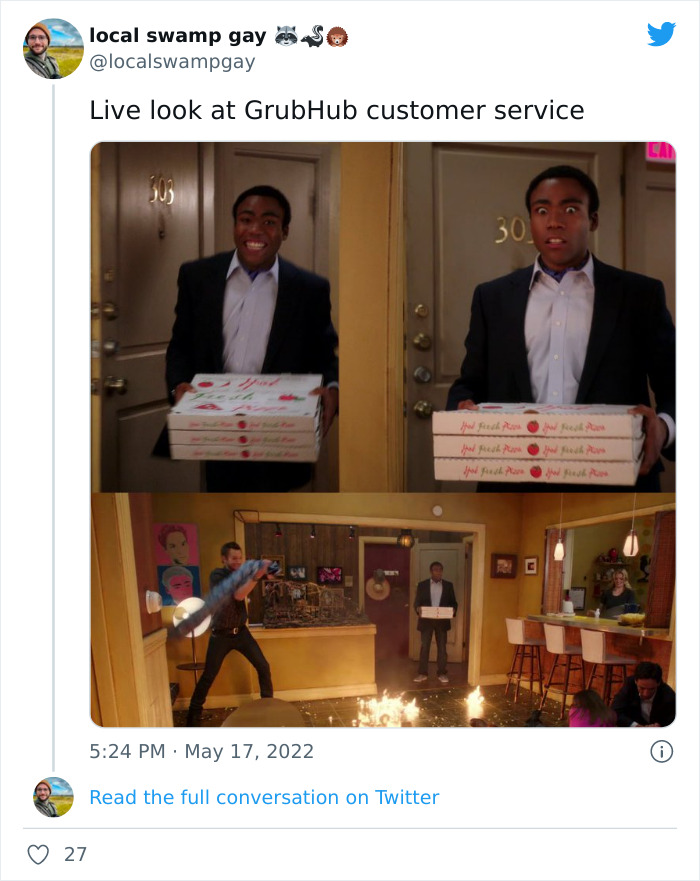 The post Grubhub Decides To Run A ‘ Off Lunch’ Promo Without Telling Restaurants And Chaos Unfolds first appeared on Bored Panda.