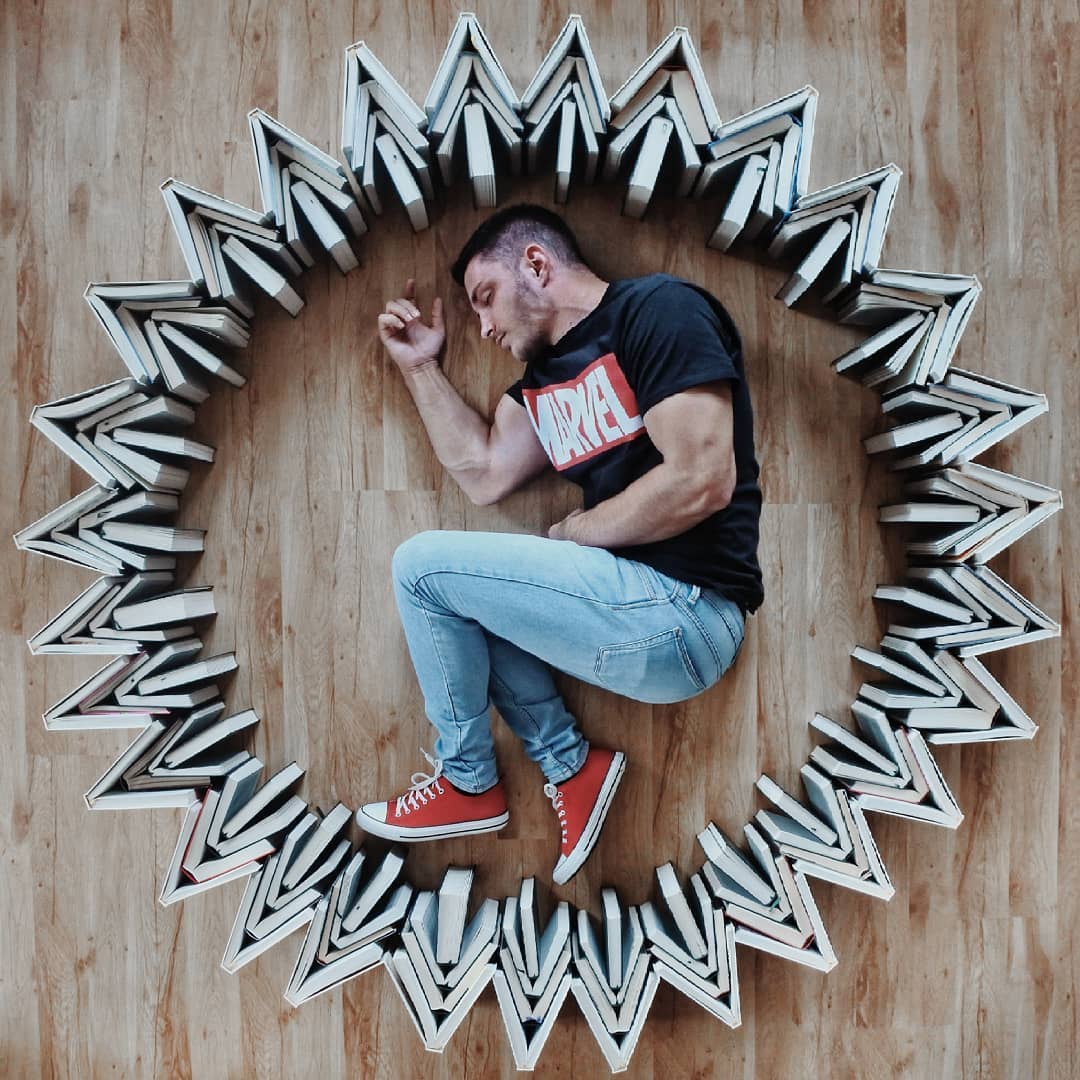 Bookstagrammer James Trevino uses his massive library of books for more than just reading. With a shelf arranged like a rainbow, he pulls from his collection and transforms the texts into imaginative displays. Each book cover acts like a stroke of paint; when they are placed together in specific formations, they produce images that are best viewed from above.

Pop culture often finds its way into Trevino’s book display ideas. He’s a fan of the Lord of the Ring trilogy as well as Game of Thrones, Pokémon, and Star Wars. Many of his arrangements include nods to these series as he recreates their emblems or symbols from their stories—often with the help of some digital editing.

Trevino doesn’t stop at pop culture, though. He regularly creates entire landscapes out of books that envision him as a laidback lifeguard, wand-wielding magician, and fierce pirate. Each charming book display showcases the power of imagination while being an homage to the texts that spark it.

In addition to running his popular Instagram, Trevino also co-curates My Book Features. It shares delightful photos from book lovers around the world.

James Trevino has a large collection of rainbow-colored books. 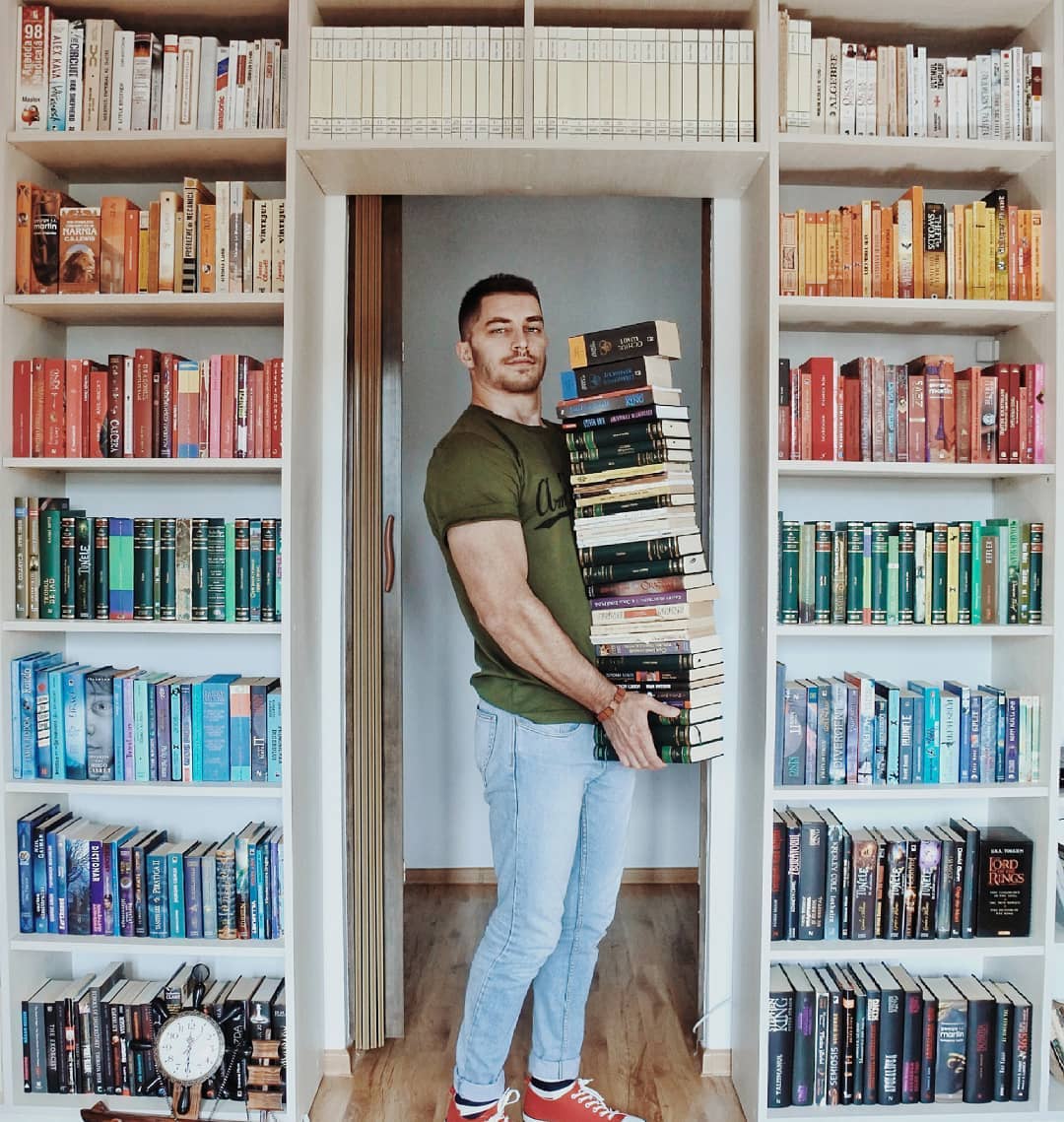 He uses them to create charming book displays that are best viewed from the top down. 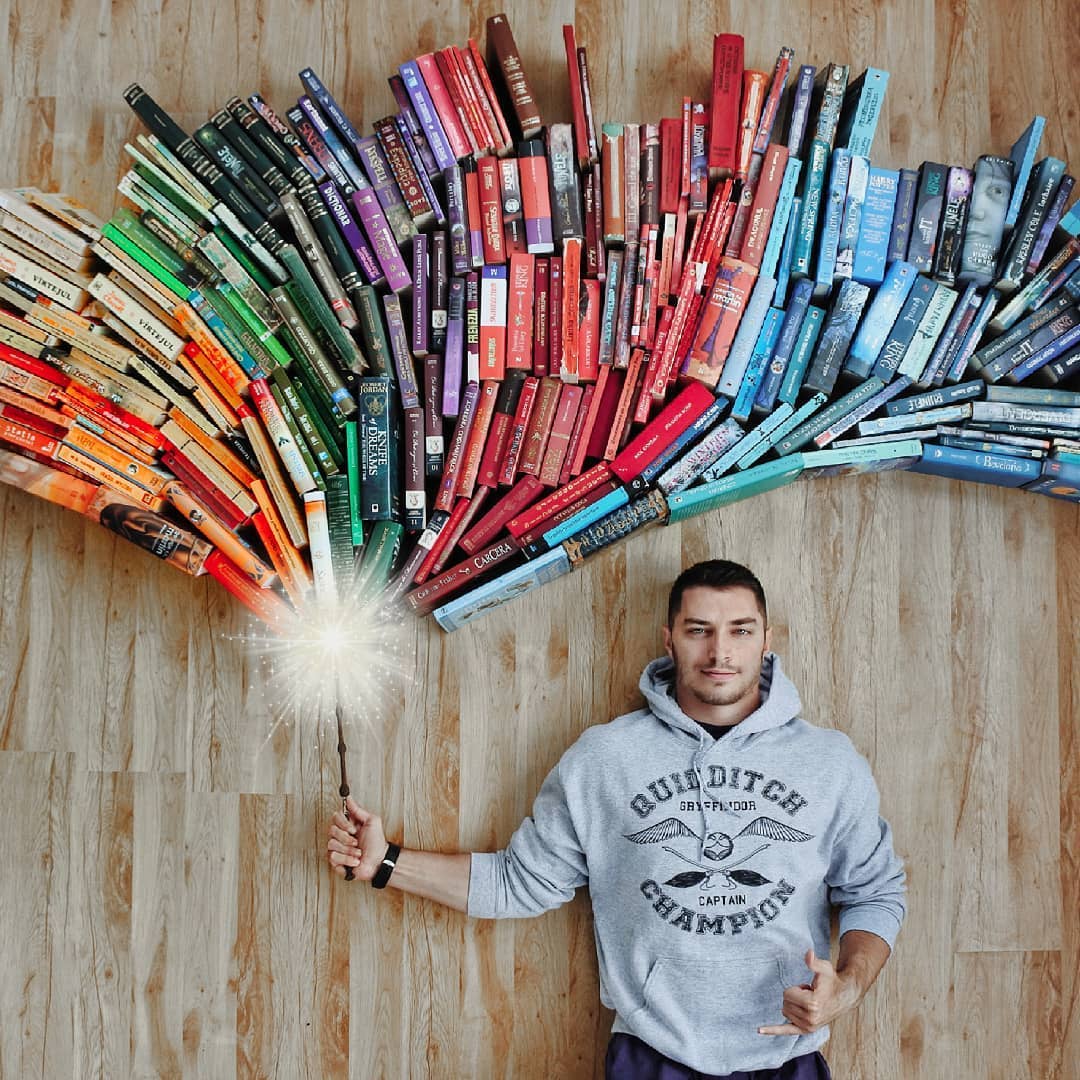 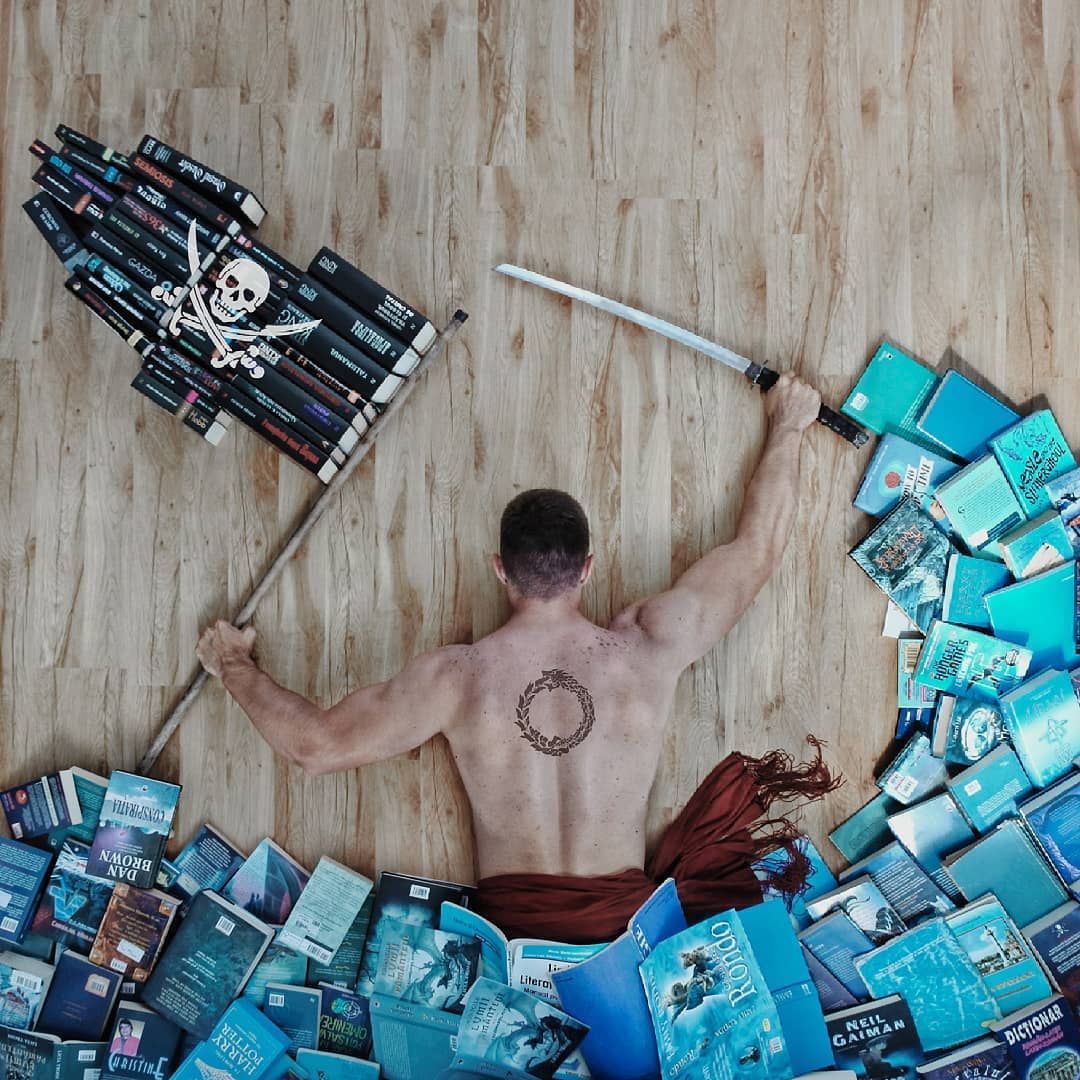 Many are inspired by popular culture… 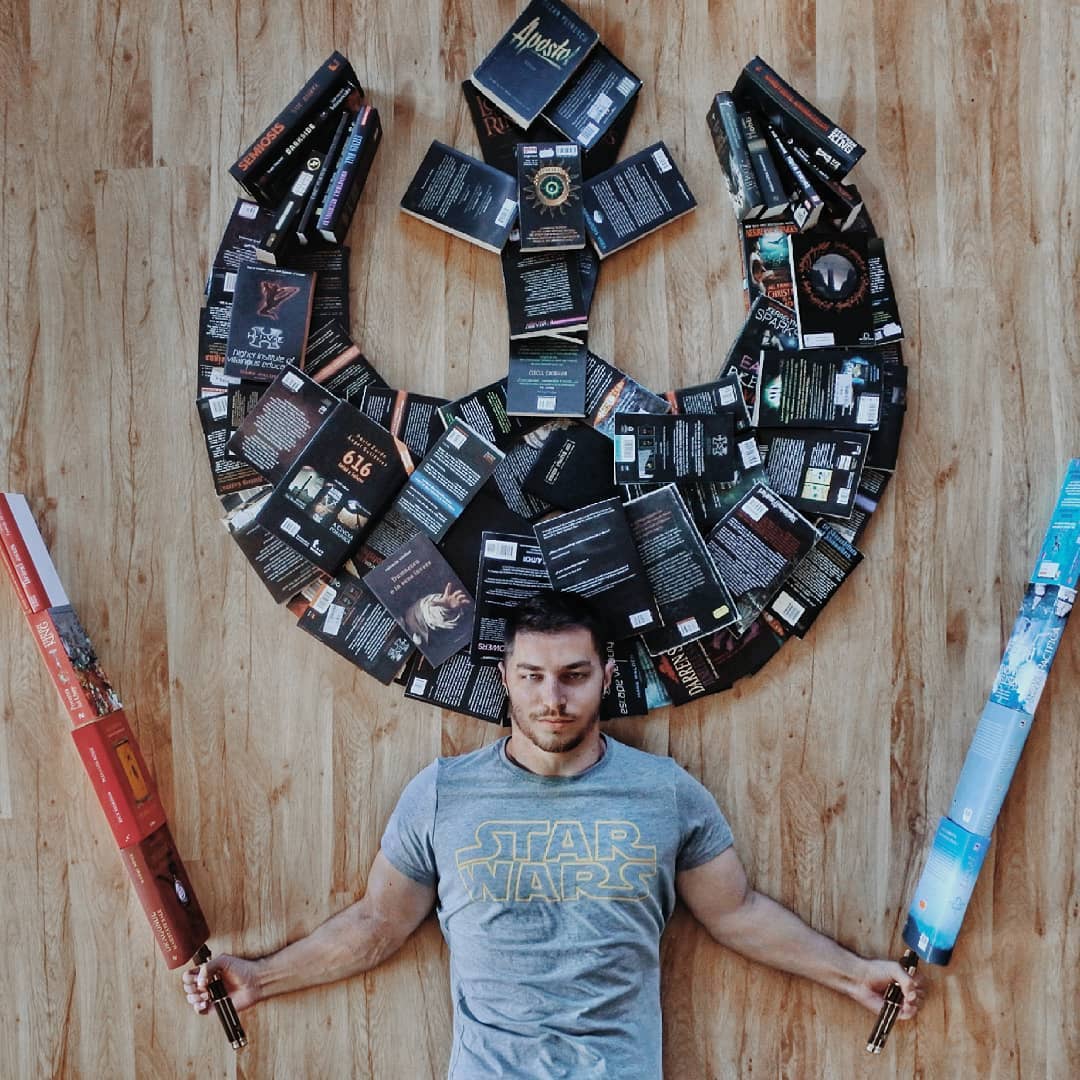 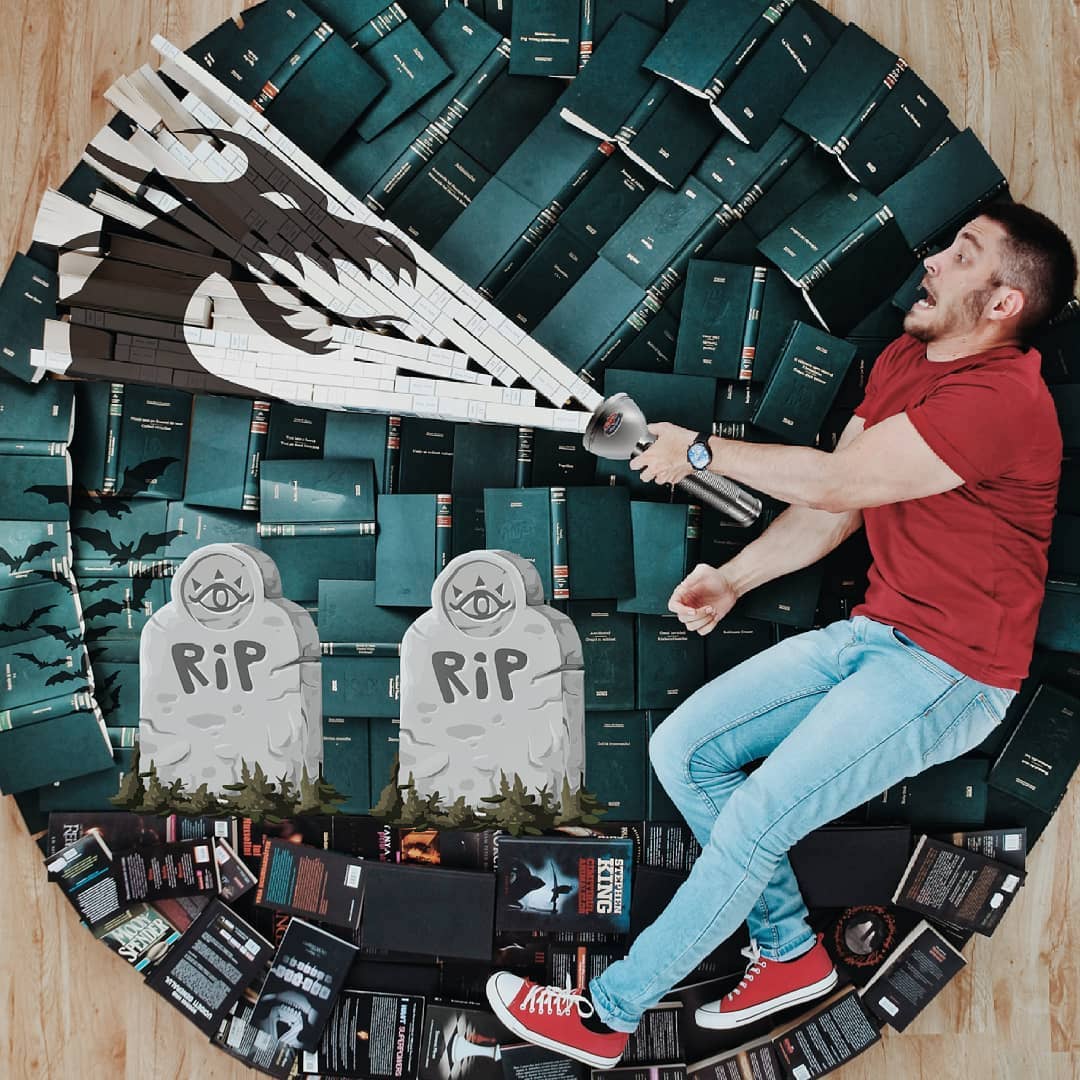 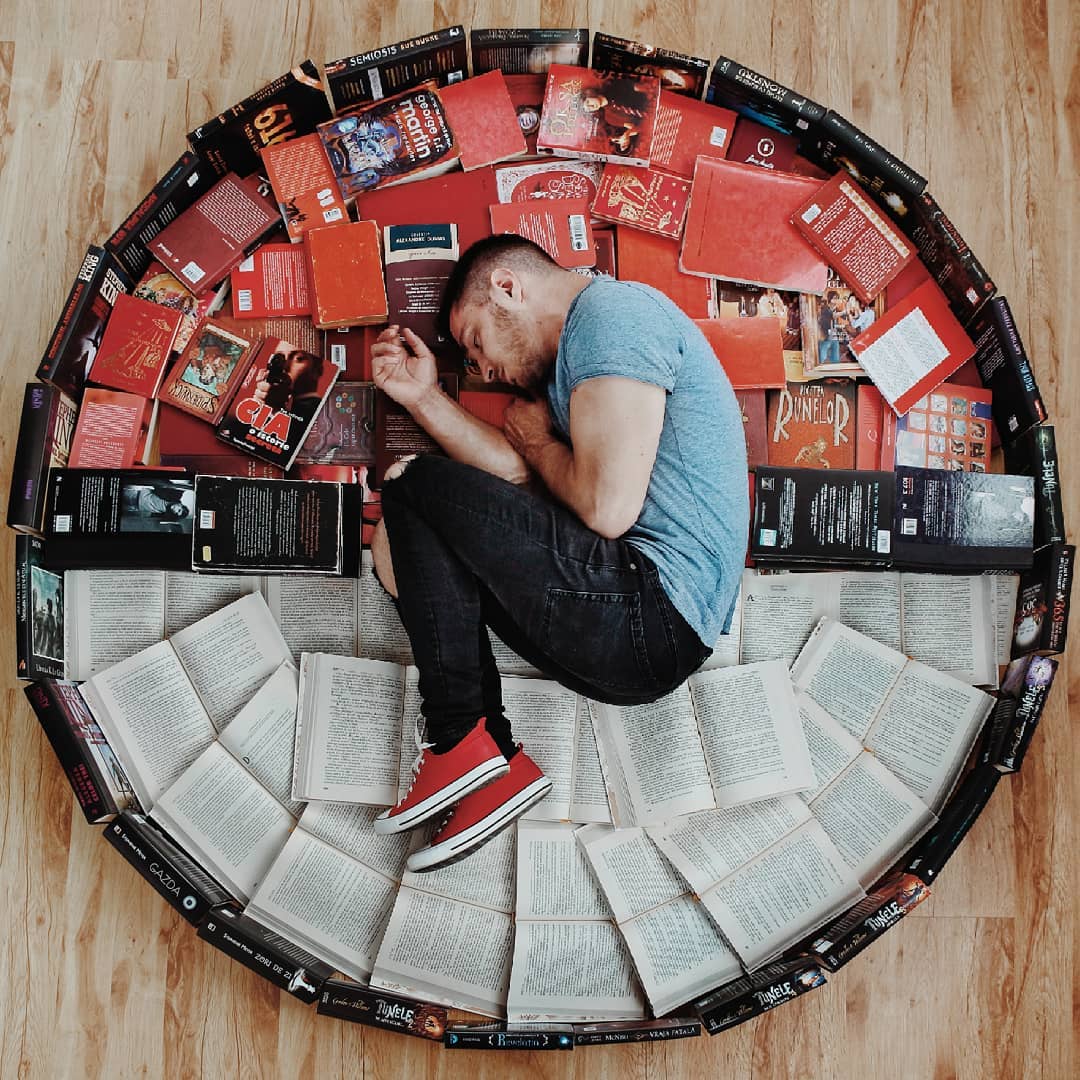 “Lord of the Rings”

… but other arrangements are a celebration of Trevino’s creative mind. 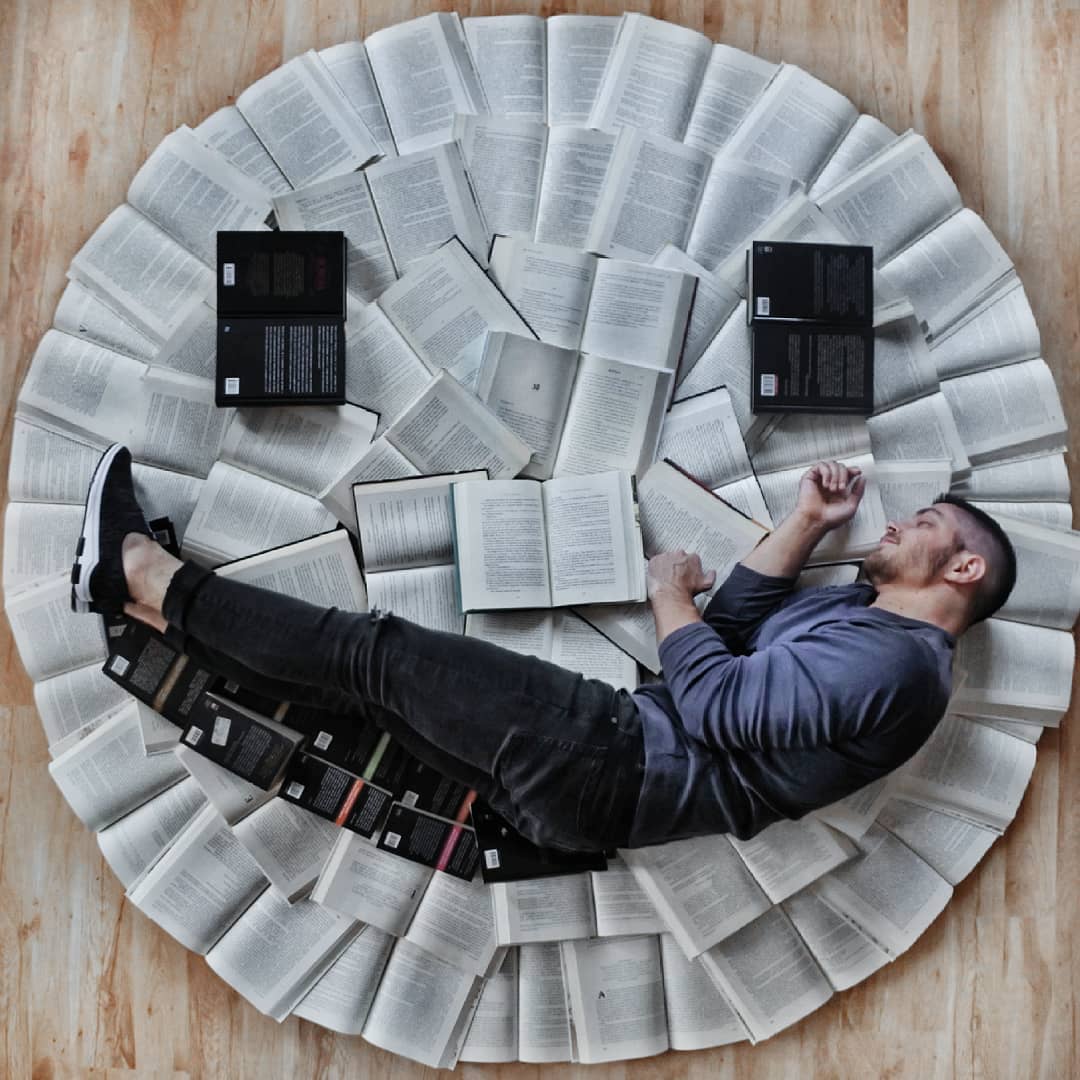 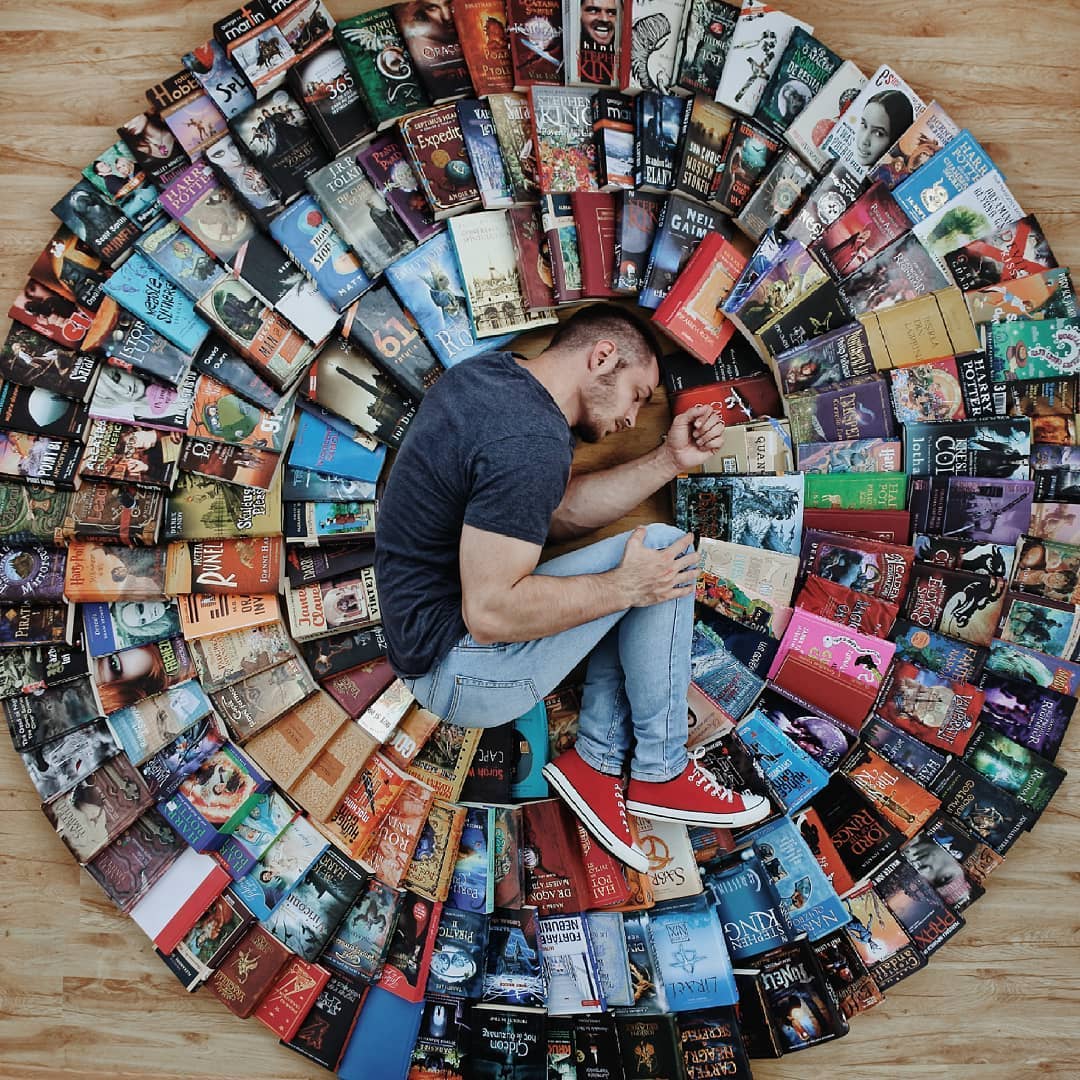 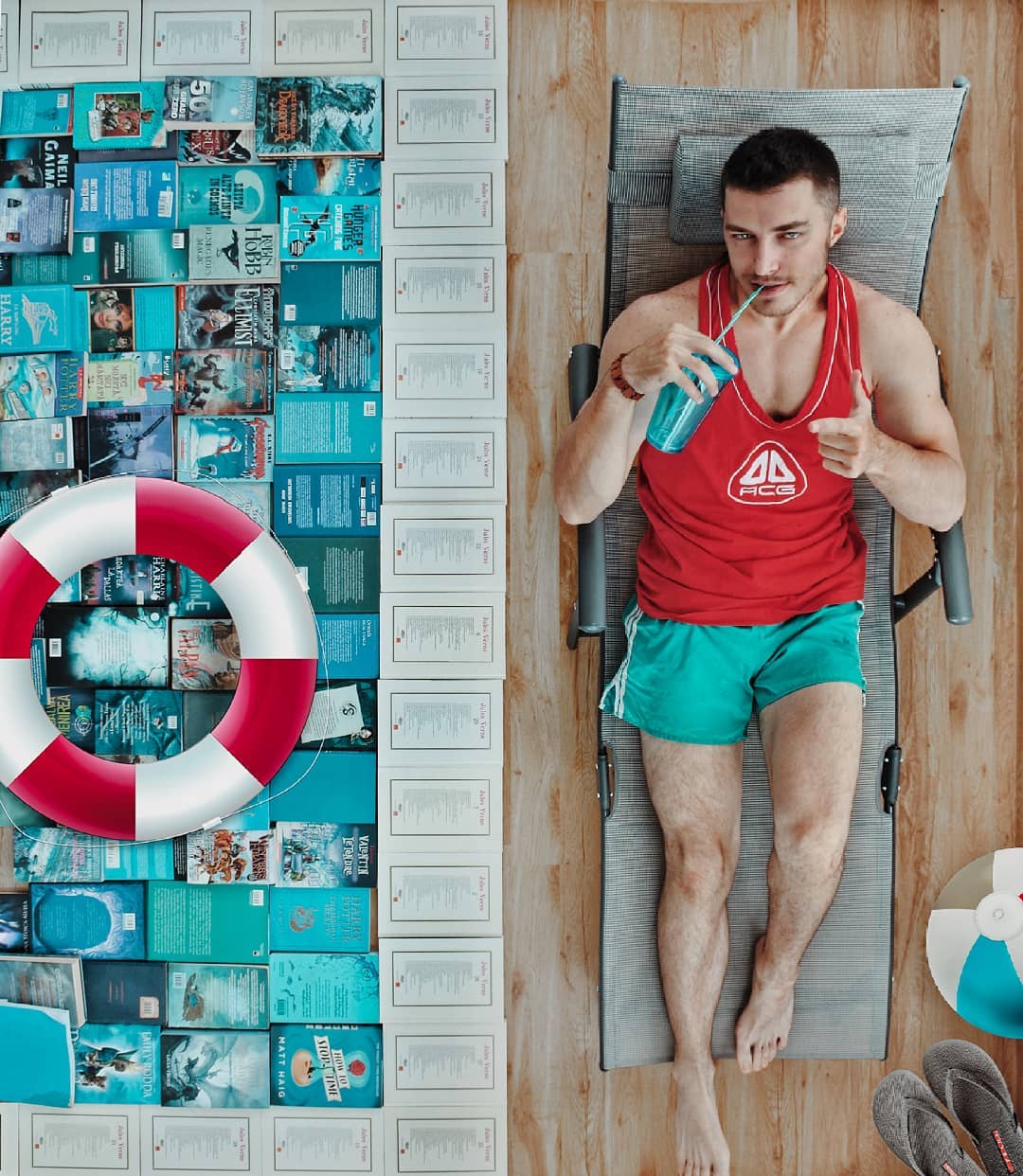 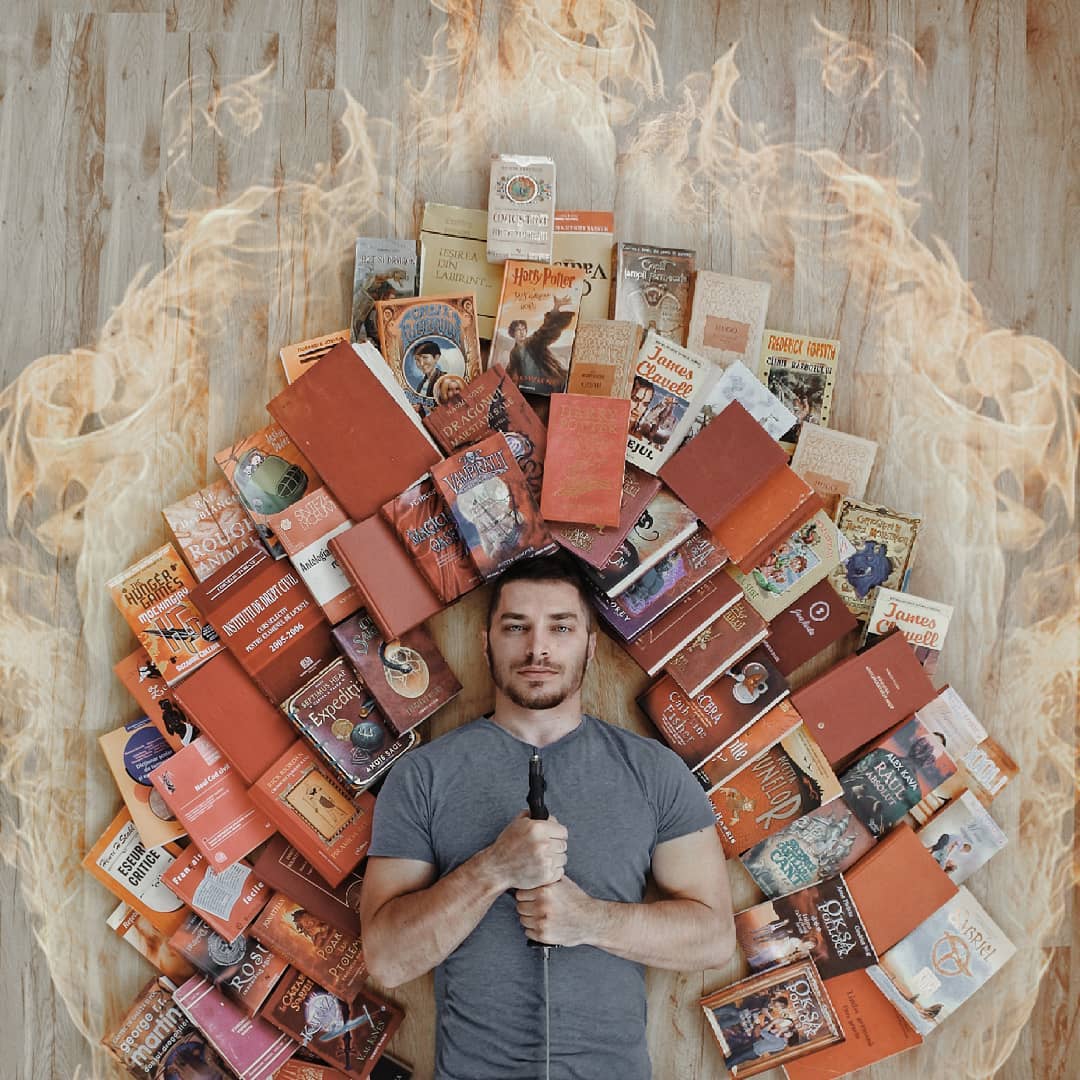 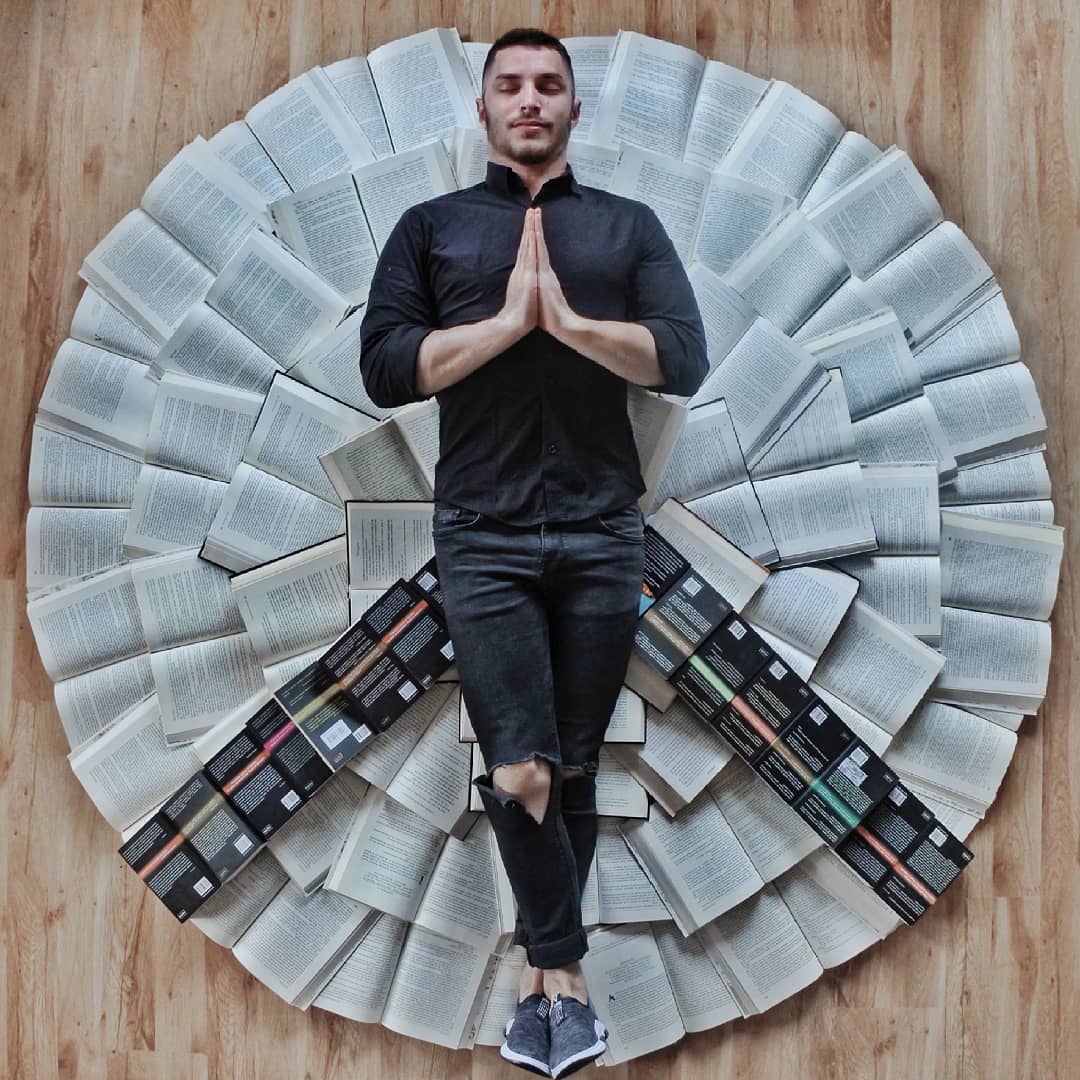 My Modern Met granted permission to use photos by James Trevino.

The post Guy Creatively Arranges His Massive Library of Books Into Imaginative Scenes appeared first on My Modern Met.

The Best Silver Leaf Sheets for Adding Shimmer to Your Artwork

The Best Sculpture Wire Mesh Makes for a Pliable Medium