No one likes being replaced at their job, especially if your substitute is a cheaper software grad while you have spent years working hard and earning yourself a name. Well, this is what happened to one experienced programmer, Redditor Oldman712, whose job was “to design and write software prototypes for individual high-value customers.”

Then, one day management changed and he was told he was no longer needed and that he had two weeks to train a new guy. But there was one catch. “Having done this work for years, I’ve accumulated a disk farm of past projects, which can be very useful when a customer asks for something just like we did last year, but with a small change or two,” wrote the author. So he ended up having “$1000 of personal disk drives with old customer data on them,” which was really bugging the management.

Ordered to delete them all before leaving, Oldman712 tried his best to convince the manager that this was not exactly the smartest idea. But hey, sometimes you gotta do what you gotta do. Scroll down through the whole story below, and be sure that malicious compliance was served and regrets were had. Big ones. 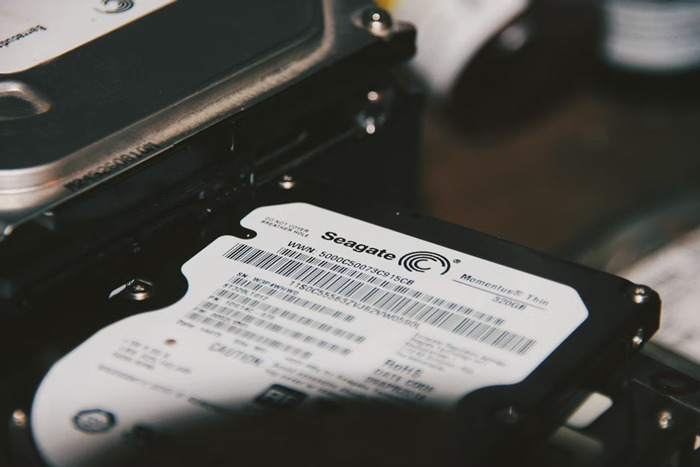 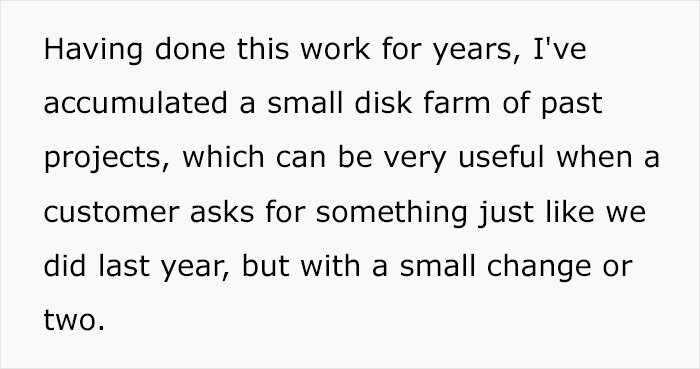 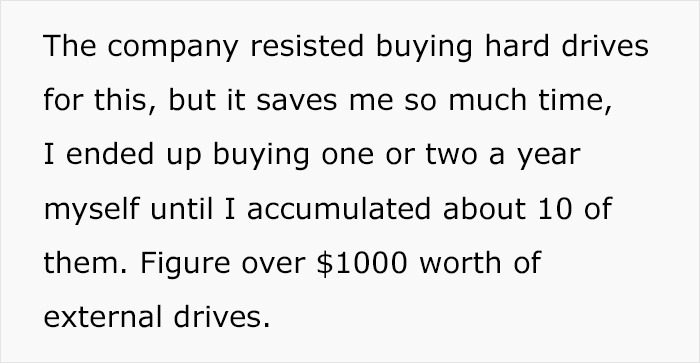 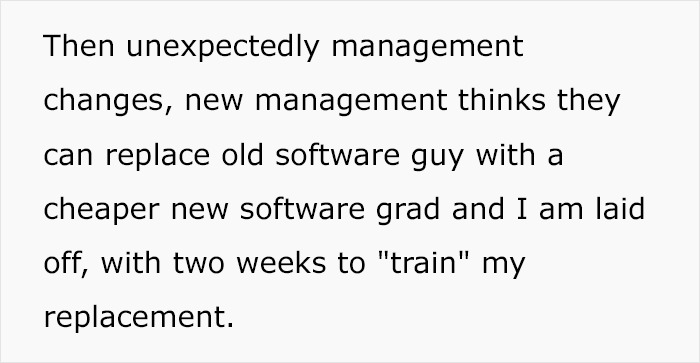 This is how people reacted to this story 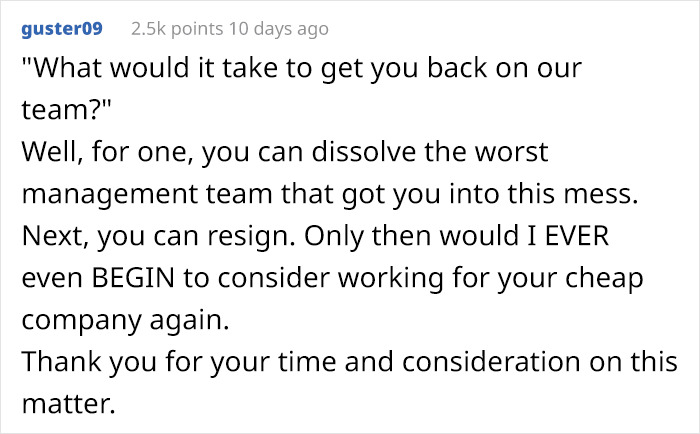 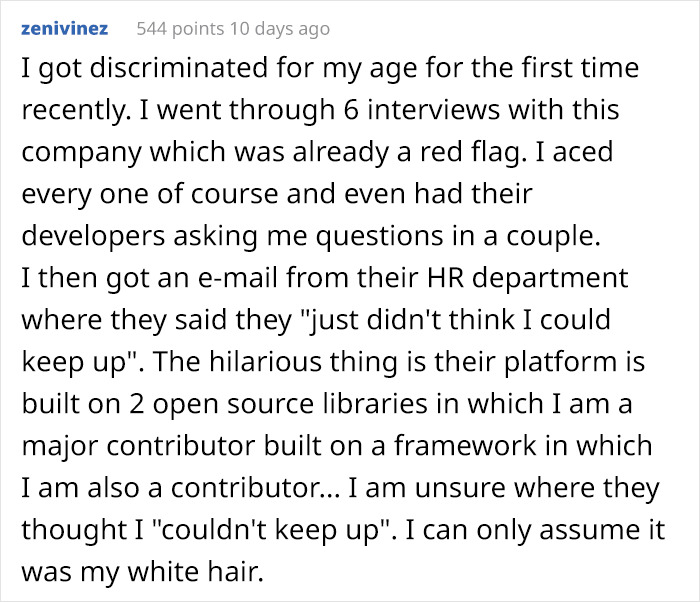 Others shared their own similar experiences 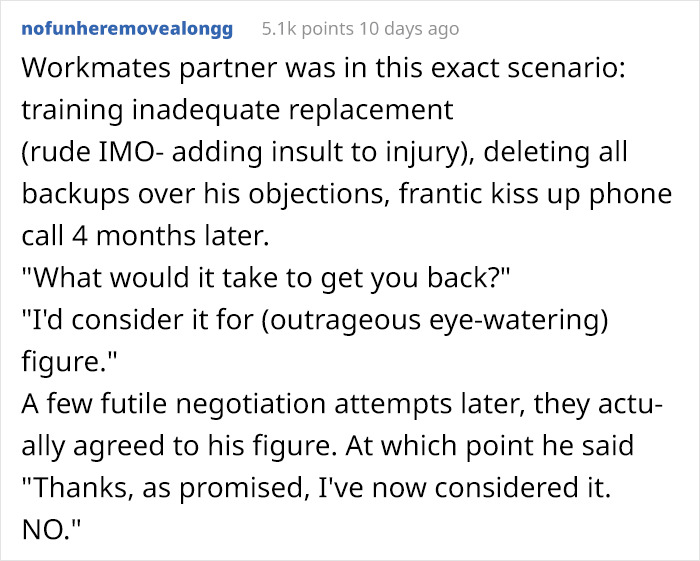 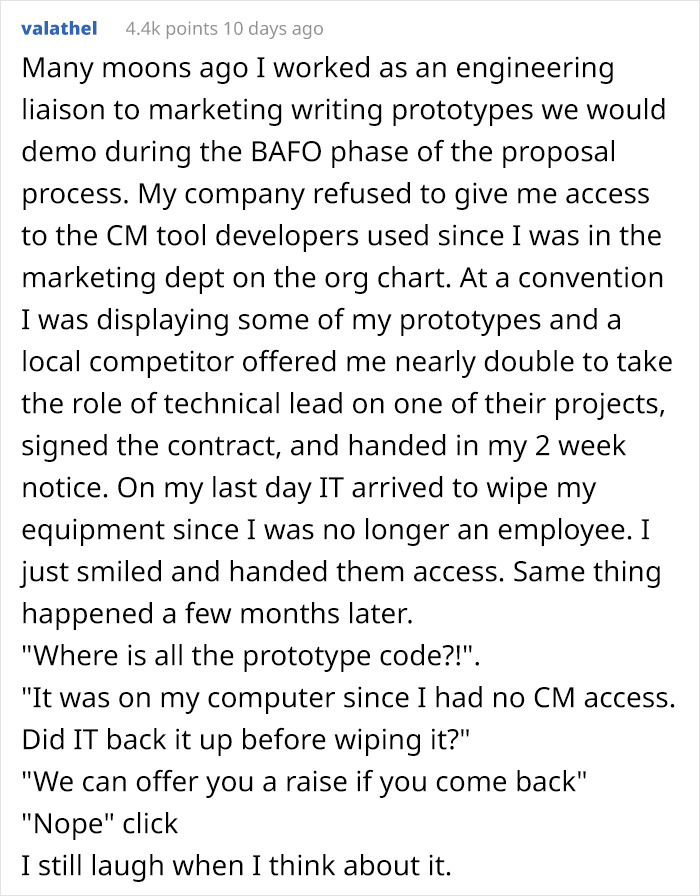 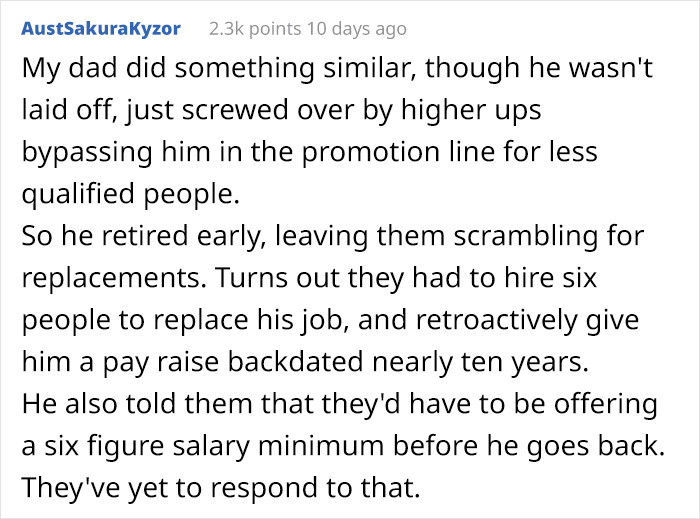 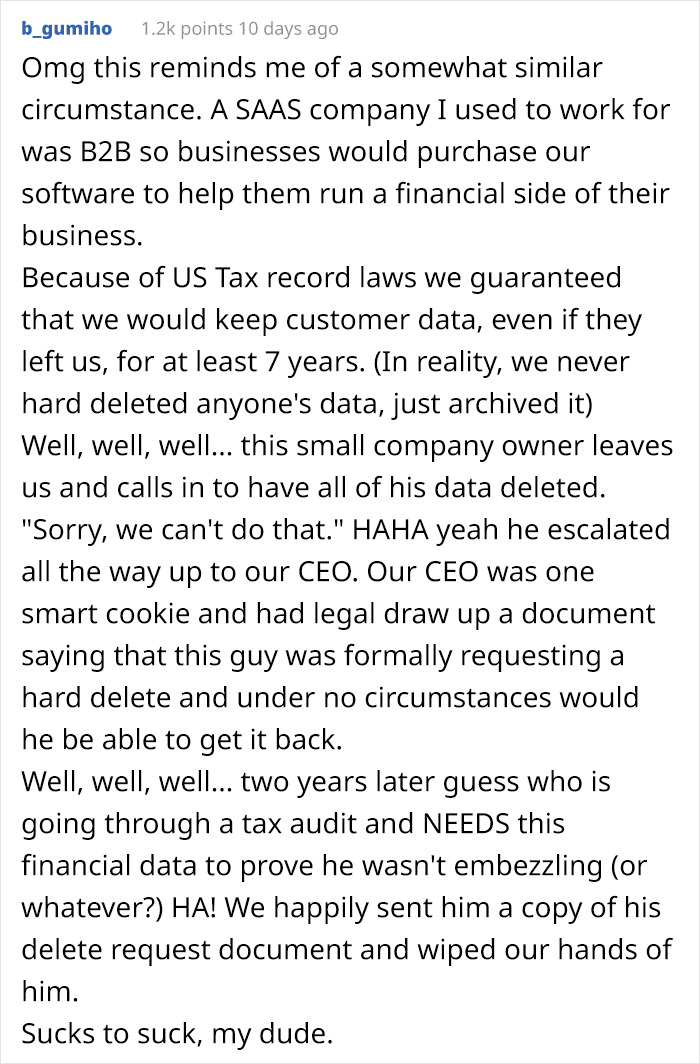 The post Guy Gets Replaced By A Cheaper Employee At His Job, Serves Malicious Compliance And Makes His Boss Regret The Decision first appeared on Bored Panda.