Recently, Redditor Die_Ringer shared an incident about a lawn mower and repeated calls from a big box hardware store.

The story started when the author purchased a new mower with a deal on a display model. “I asked if I could set it aside and come back in a little bit with my truck. I returned maybe 30 min later and picked up my mower and headed home,” Die_Ringer explained and added that “this should be the end of the story but weirdly, it isn’t.”

What followed were incoming calls from the same store asking Die_Ringer to come in and pick up his lawn mower.

No matter how much the Redditor tried to explain it wasn’t his, the store was very persistent. Read on to find out what exactly happened and how this incident ended.

Recently, a Redditor shared how he tried convincing a hardware store that the lawn mower they kept calling him about wasn’t his 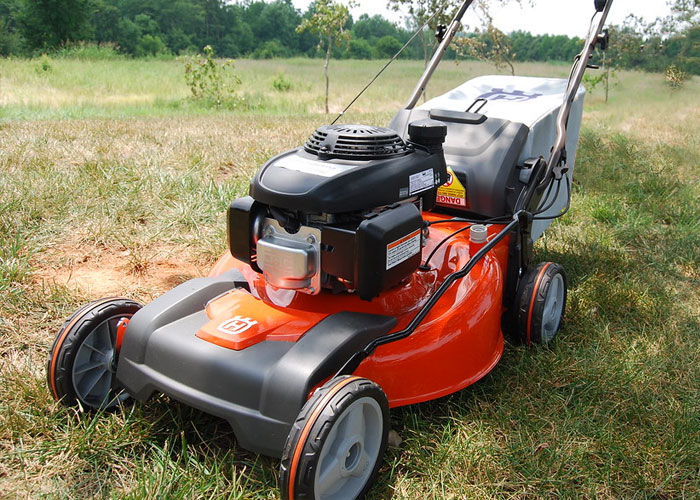 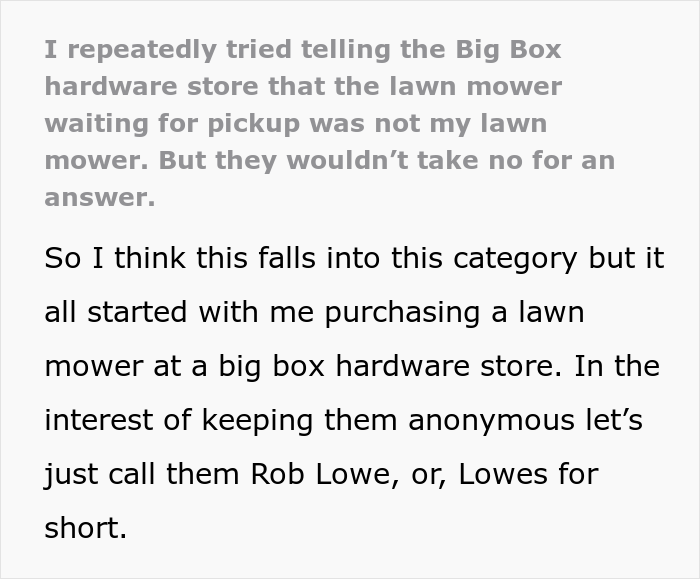 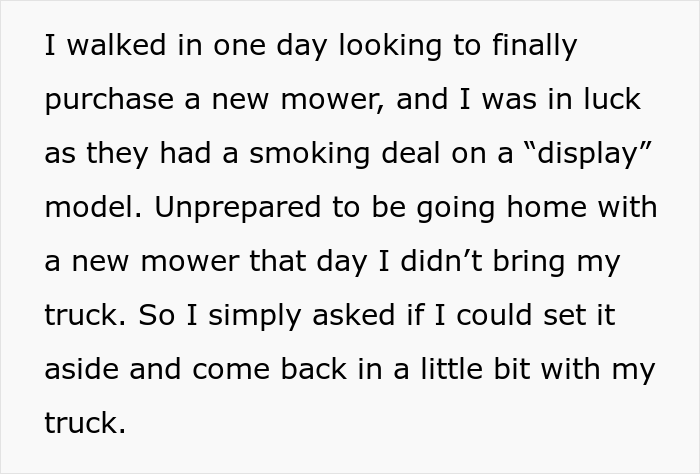 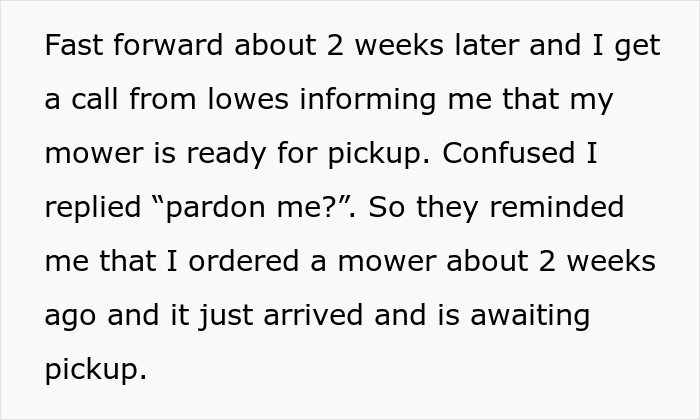 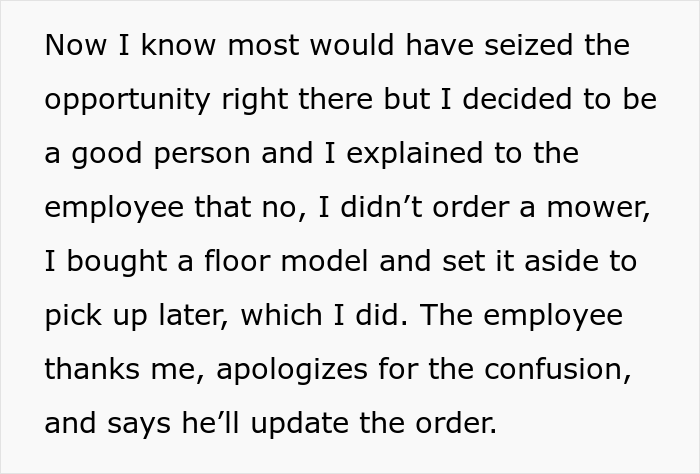 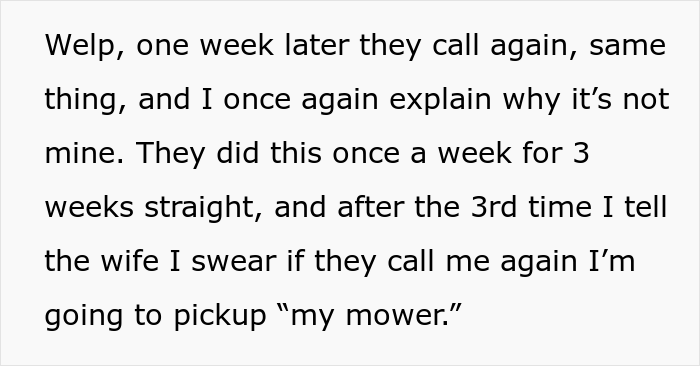 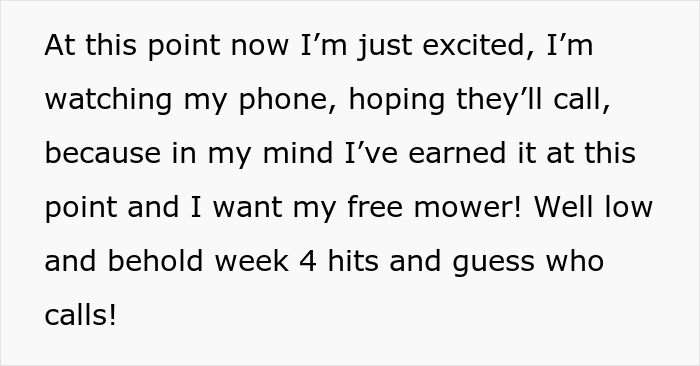 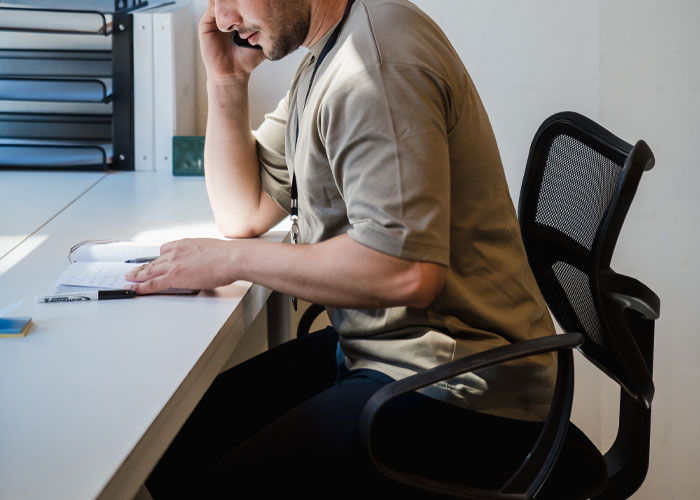 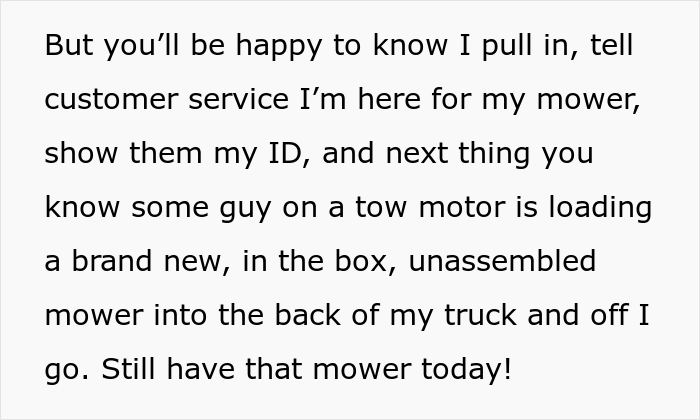 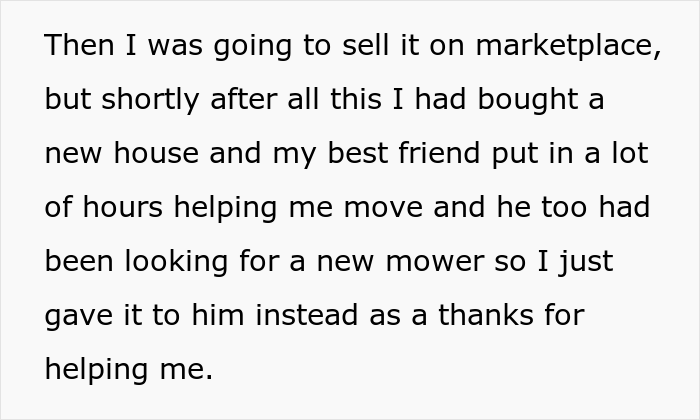 In the story of American retail, historians generally trace the birth of the big box store back to 1962 when the now-turned retail powerhouses came to the market: Walmart, Target, and Kmart.

Big box store is a term that refers to a physically large retail establishment, usually part of a chain of stores. They are 50,000 square feet (1.3 acres) or more and often carry only one category of merchandise. Among the well-known big box stores that primarily stock hardware, for example, are Home Depot, Lowe’s and Ace Hardware. These stores are plain and functional and often resemble a huge box.

According to Chad Syverson, an economic professor at The University of Chicago’s Booth School of Business, when it comes to retail’s future, he expects that big box stores will not get any bigger, as they did in the ’80s and ’90s.

“I think it’s still going to be a physical establishment. Until e-commerce really makes inroads into drugs, cosmetics, food and beverage, there’s a huge amount of retail volume out there that basically e-commerce hasn’t touched yet at all,” Syverson told The Atlantic and added that we’re still going to see physical stores, but it’s hard to say what kind of size they will be.

People shared similar stories that happened to them in the comments 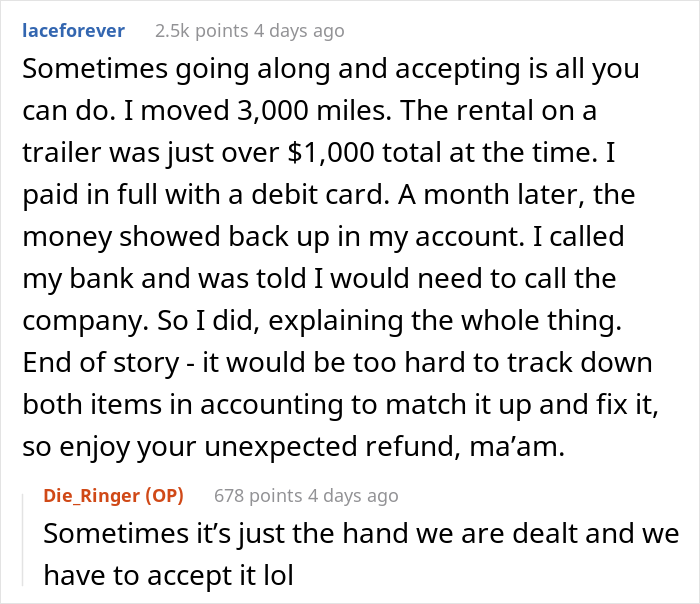 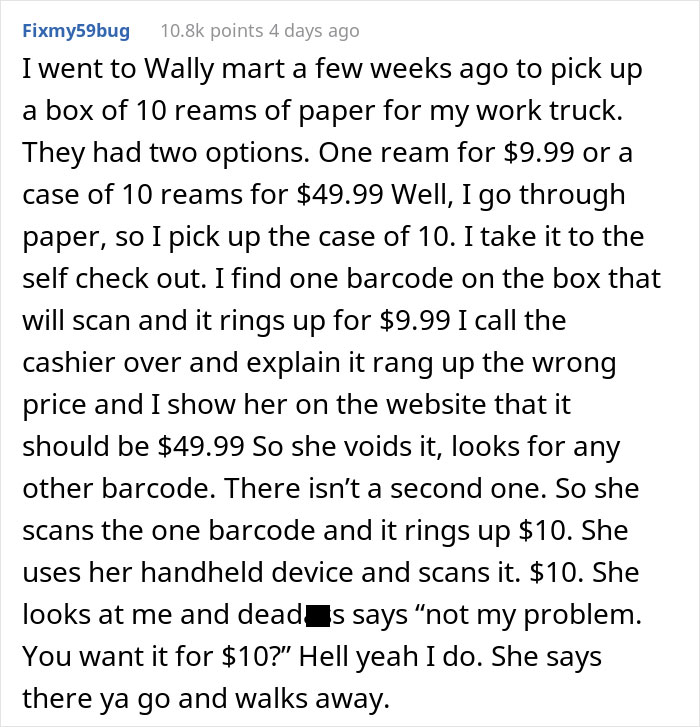 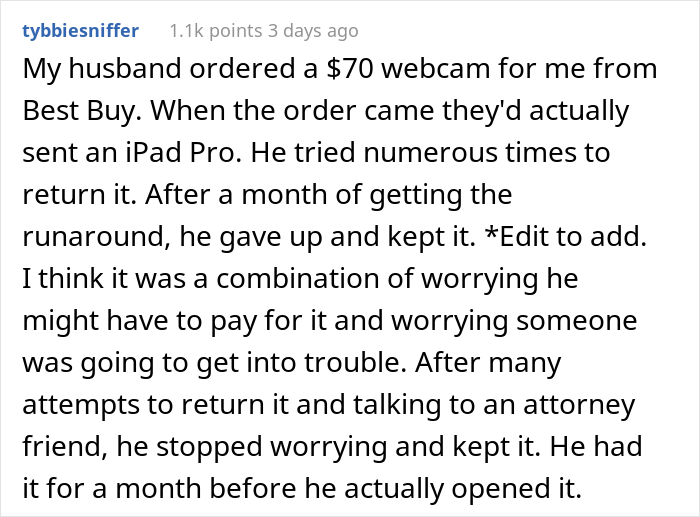 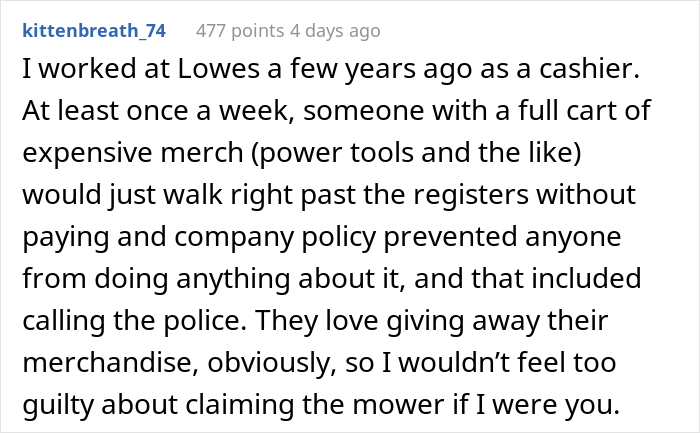 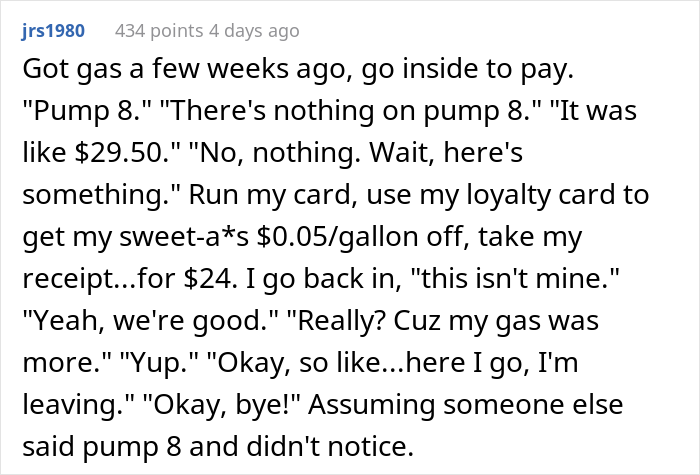 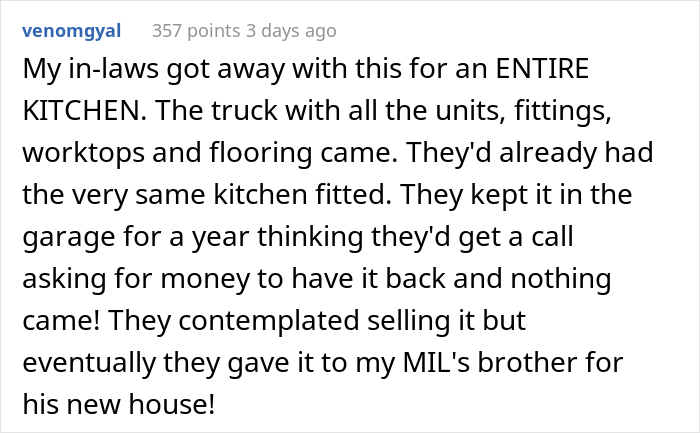 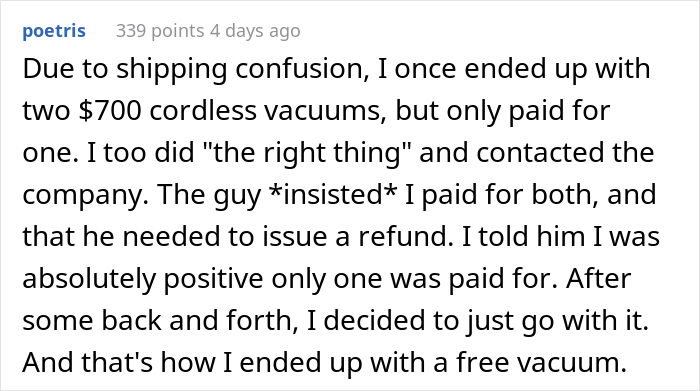 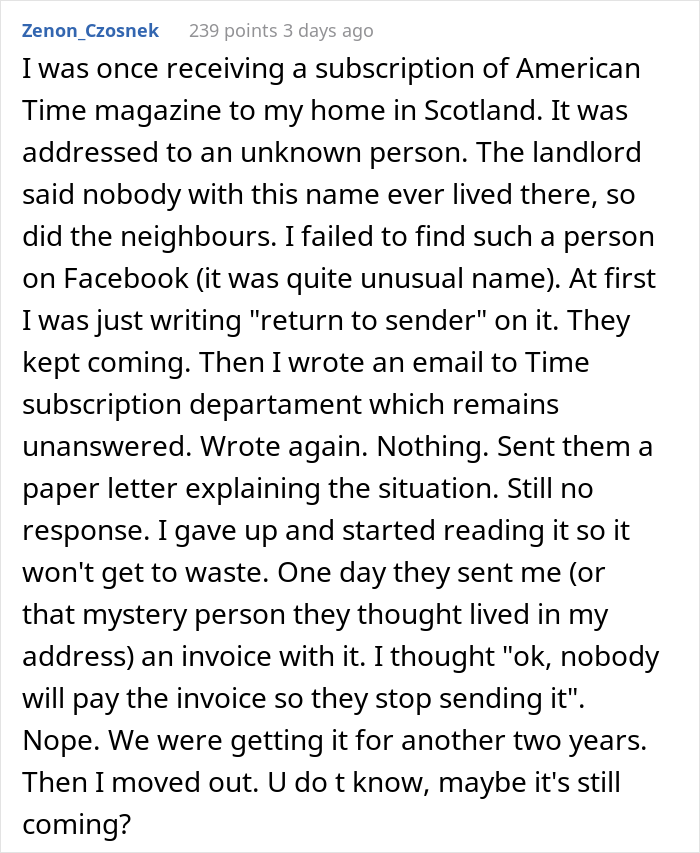 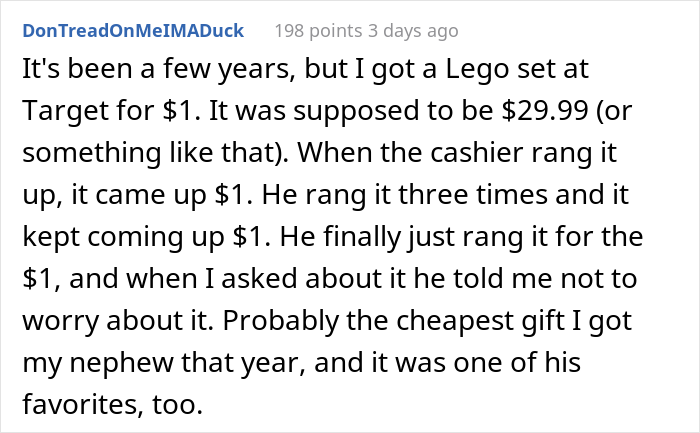 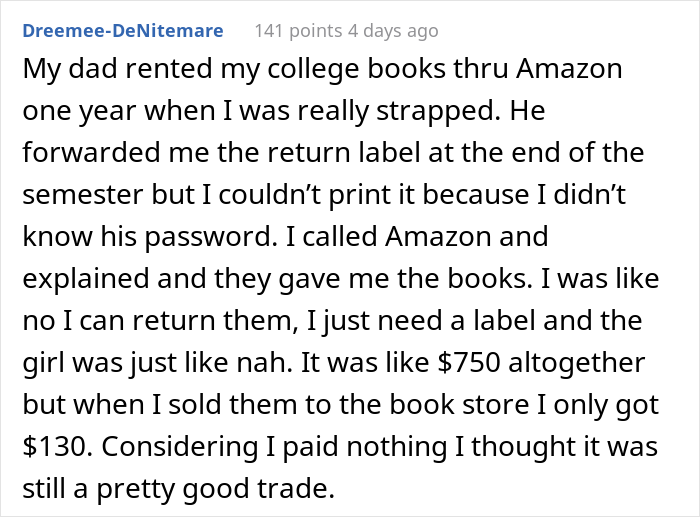 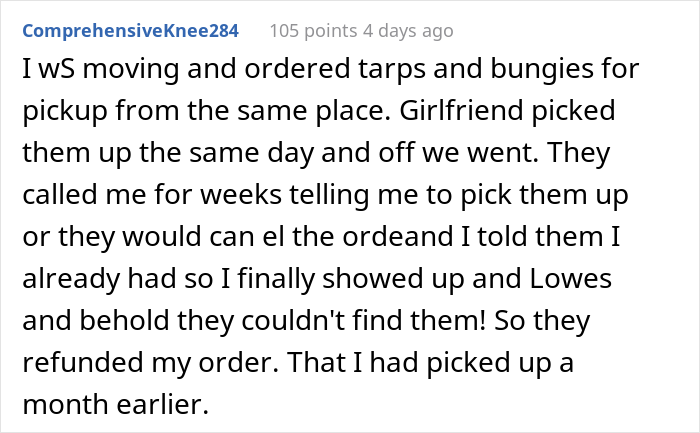 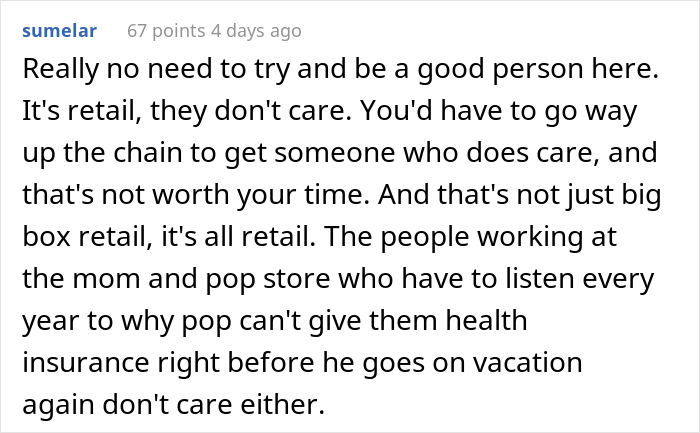 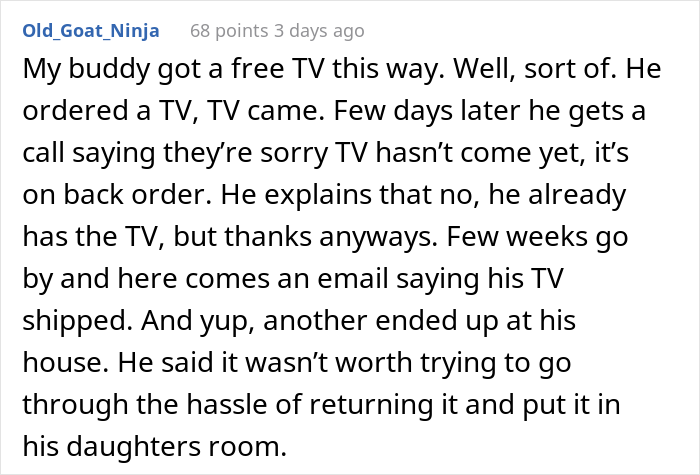 The post Guy Gives In And Takes A “Free” Lawn Mower From A Hardware Store After They Keep Calling Him For Weeks first appeared on Bored Panda.