With people being constantly busy, things changing every day, and various events happening all the time, time flies super fast. So sometimes it might seem that some of the things that we just witnessed or experienced happened a long time ago. And it turns out that the same logic can be applied to some of the greatest inventions and concepts that we know today.

This TikTok account called @idea.soup decided to share some of the things that only were discovered recently even though we might think that they are quite old and have been here for ages.

Idea Soup is where people can find interesting educational content on various topics. Its creator Michael R McBride is the one who makes and shares this content with people on various social media platforms.

Which one of these recent discoveries do you find most shocking? Leave your thoughts in the comments down below! 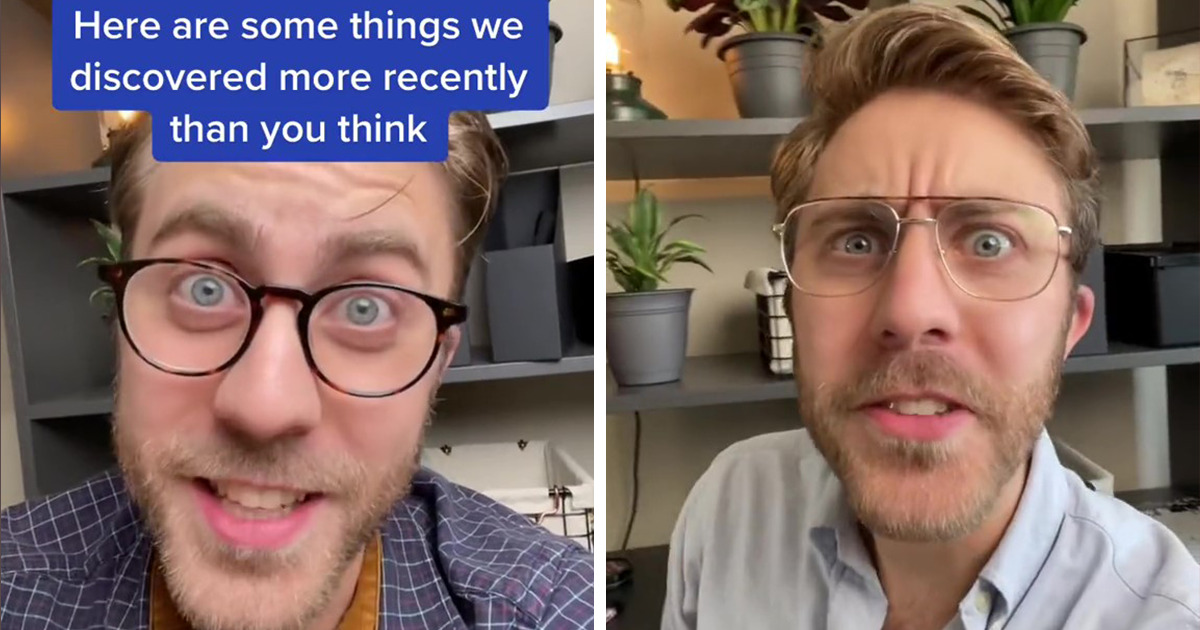 We didn’t know how mountains formed until 1966. And not just mountains, earthquakes and volcanoes too. Like we were putting men into space and yet every time there was an earthquake, we were just like “What the hell is going on?” 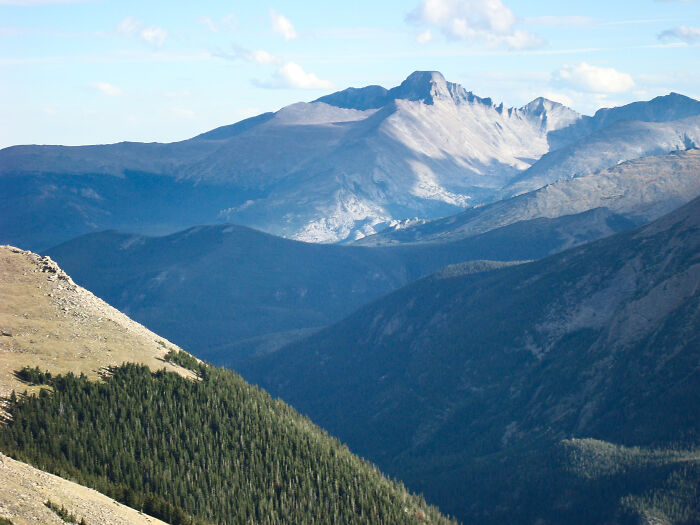 It took us until 2002 to confirm what was at the center of the Milky Way. We are rotating around a supermassive black hole, but we didn’t know that until after Britney Spears had released her first album. 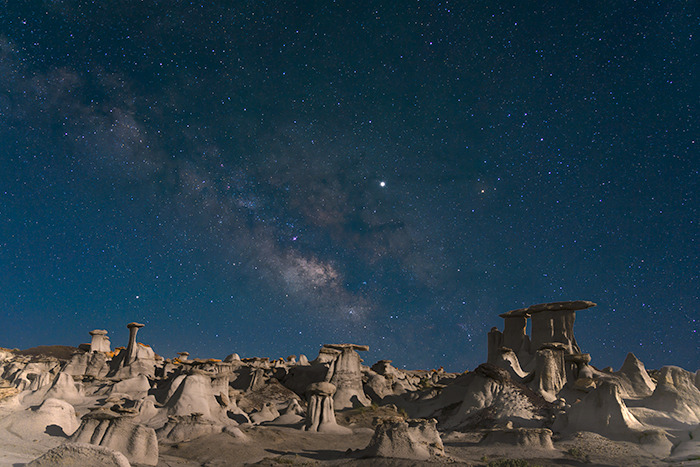 Most women in America couldn’t open a credit card until 1974. But if you think that’s bad, women didn’t get the right to vote in Switzerland until 1991. 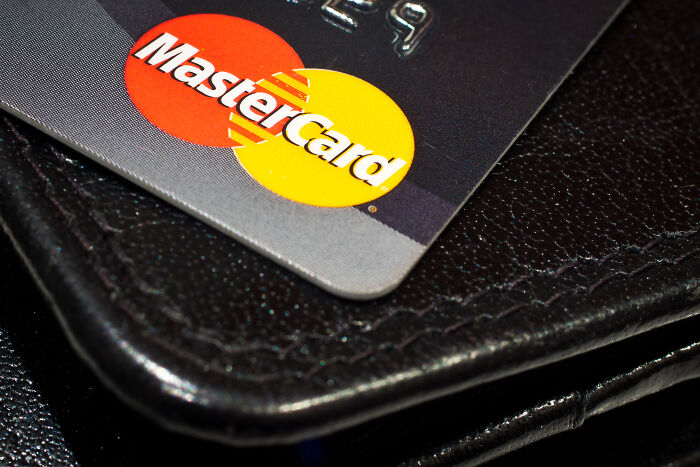 America’s first seatbelt laws were only in 1984 and New Hampshire still doesn’t even have them. 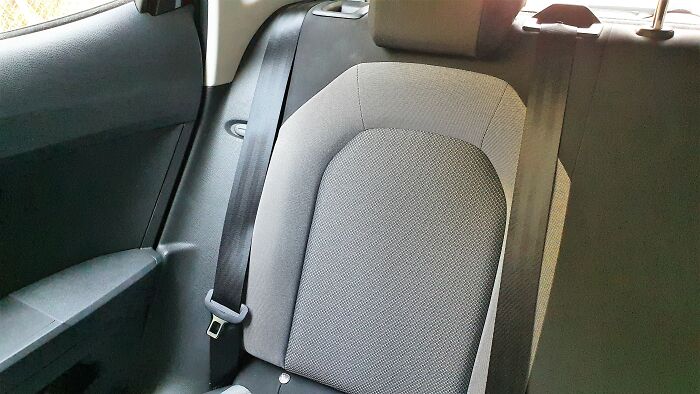 We didn’t have wheeled luggage until 1970. Which means that astronauts that went to the moon had to carry their own suitcases. 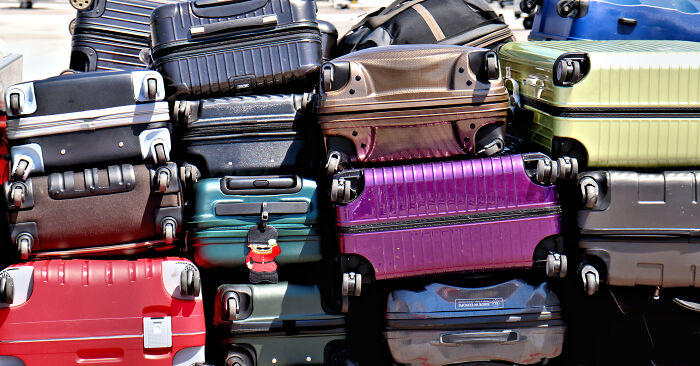 The Heimlich maneuver wasn’t invented until 1974. I mean, this was so recent that Dr. Heimlich was alive until 2016. He could have played Minecraft. 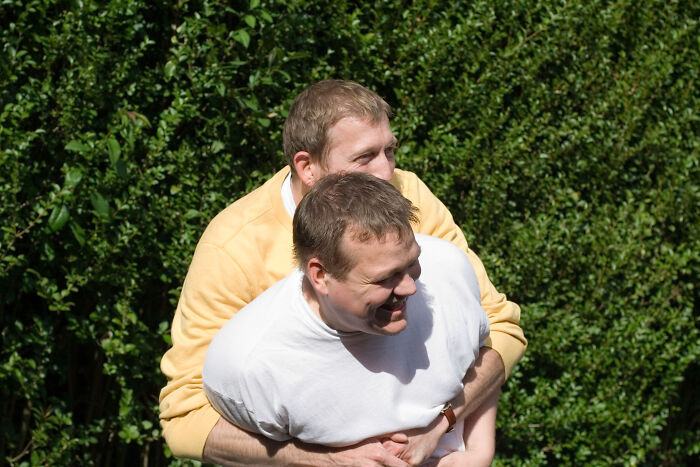 We didn’t (fully) sequence the human genome until four months ago. We had not mapped one human’s full DNA until May 2021. The Human Genome Project which completed in 2003? Yeah, they were missing 15% of DNA base pairs. Very bold of them to call that complete. That’s like a frat guy in a group project’s version of complete. 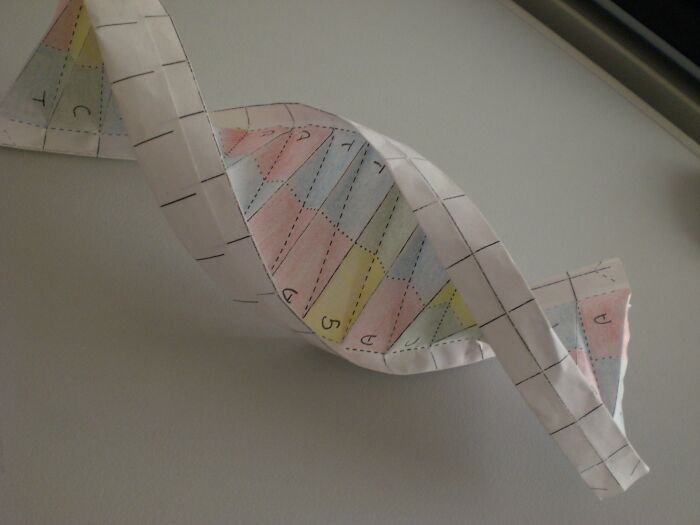 We didn’t know why the ocean was salty until 1979. We were just like: “Yup, whole planet’s covered in this stuff. No idea where it comes from.” 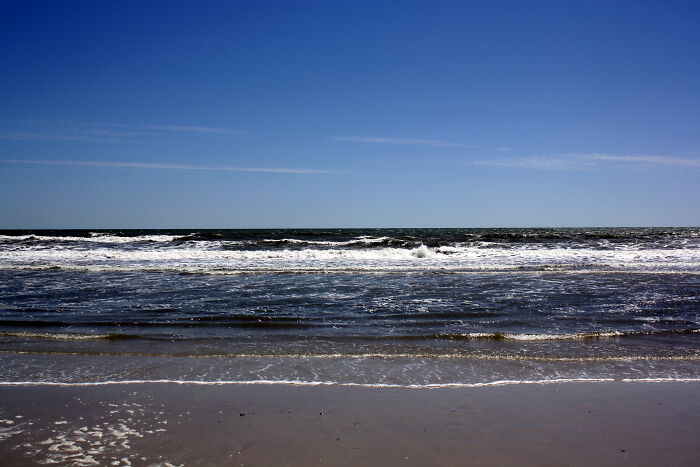 Smoking wasn’t banned on all US flights until the year 2000 and pilots were actually exempt. They can still legally smoke on airplanes today. 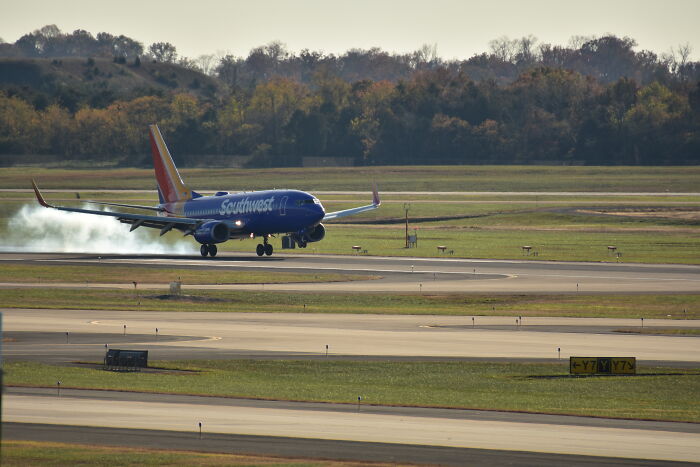 We didn’t know that a meteor killed the dinosaurs until 1991. That’s the same year that Home Alone came out. 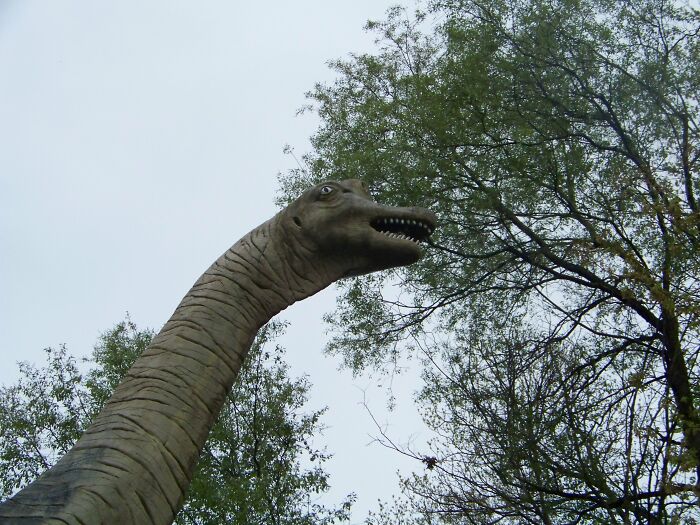 We didn’t know that babies could feel pain until 1987. When Back to the Future came out, we were not using anesthesia on babies. 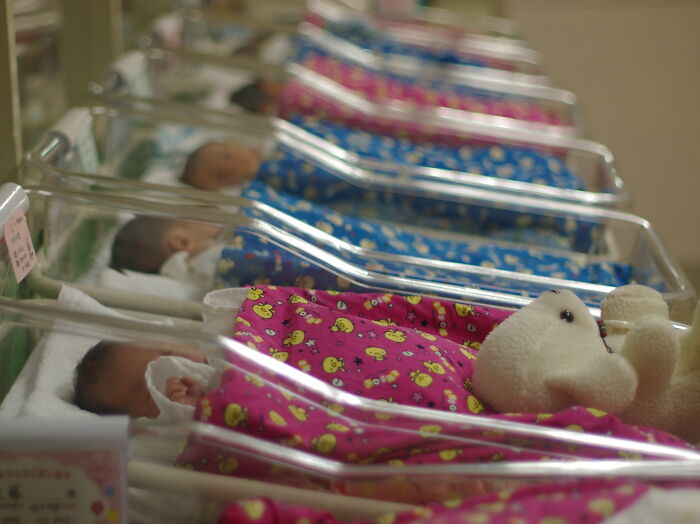 We didn’t know how anesthesia worked until 2020. We were just ragdolling people into unconsciousness with no idea how it actually worked. 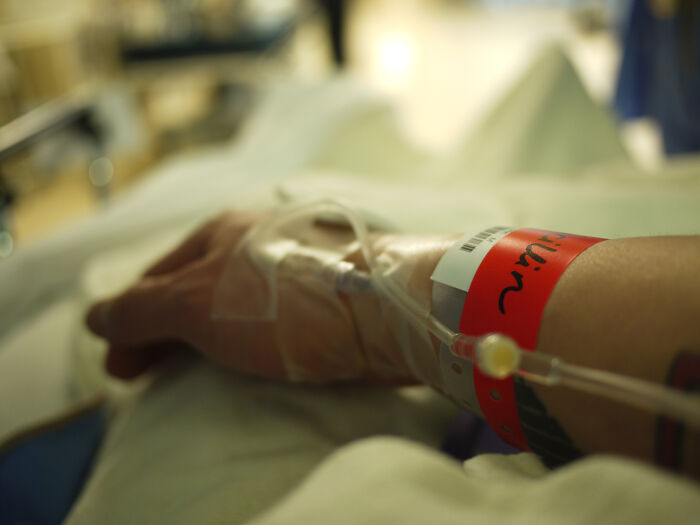