Saying, or doing for that matter, something you will regret later is somewhat of a rite of passage when it comes to dating.

Sure, you can write it off as nervousness, but even if you are perfectly on the ball, something unexpected can be flung your way and hence throw you off your game.

This is perfect fodder for one particular community on Reddit, though it’s not exclusive, but incidentally, one such story actually popped up recently.

No doubt every one of us has said something dumb on a date, but was it ever enough to ruin it? 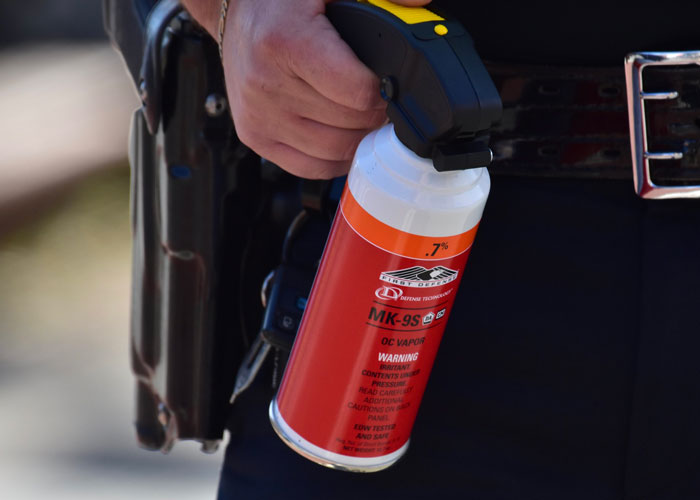 A fellow recently visited the r/TIFU, or Today I Effed Up, subreddit to share a story of how he effed up a first date by pointing out the pepper spray his date uses is actually very ineffective.

In particular, Reddit user u/throwaway_iansdsdf, whom we’ll call Ian for short, was set up by his friend with a woman who, the friend claimed, had similar hobbies and similar dark humor.

Soon they met for some coffee and all was going quite well until it was time to pay for the check. As the lady was rifling through her purse looking for her wallet, she took out some things that were simply getting in the way of her search. One of things taken out was a bottle of pepper spray. OP later explained it was boar spray—“It stinks more than it burns.”

Well, one Redditor shared their story, involving pepper spray, and telling a date of how useless it is 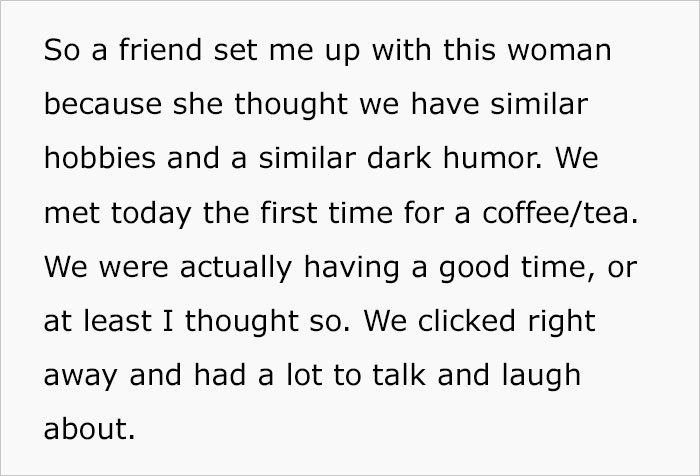 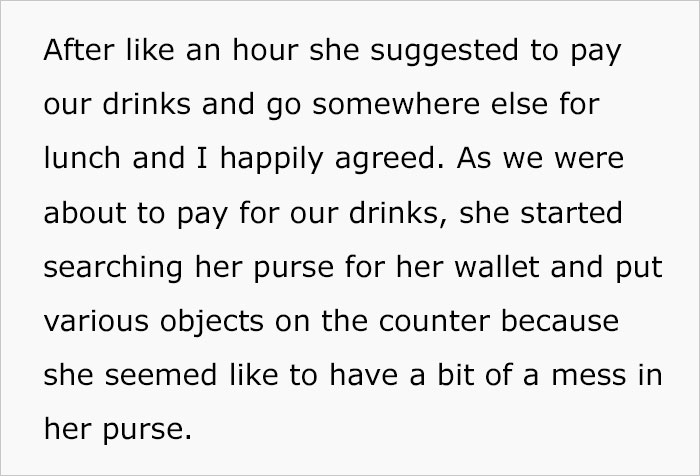 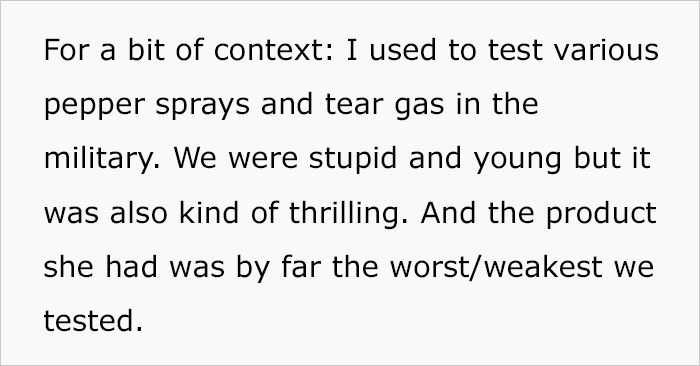 Anyway, the context here was that he used to be in the military, and one day he was being stupid with some of his mates there and attempted to test out some of the sprays they had. One of them was this particular spray, which as mentioned before was too weak to be considered effective.

And that’s what he said—he told her it was effectively useless, but without mentioning why he knows that, let alone the very self-harming ‘why would you ever do that’ way he came to know this.

The chemistry that was first very prevalent had now died, and the woman had to leave for a work emergency soon after, adding even more pain to the situation on OP’s part. 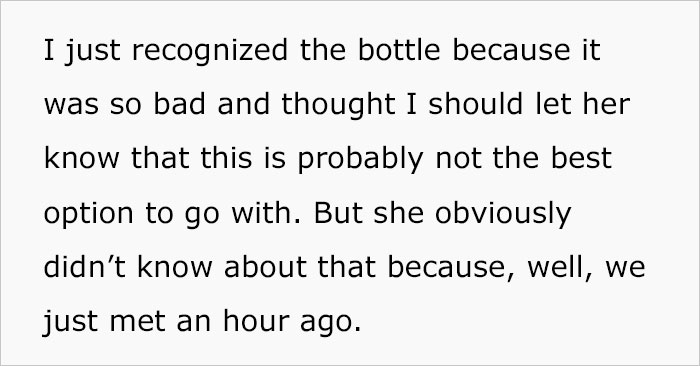 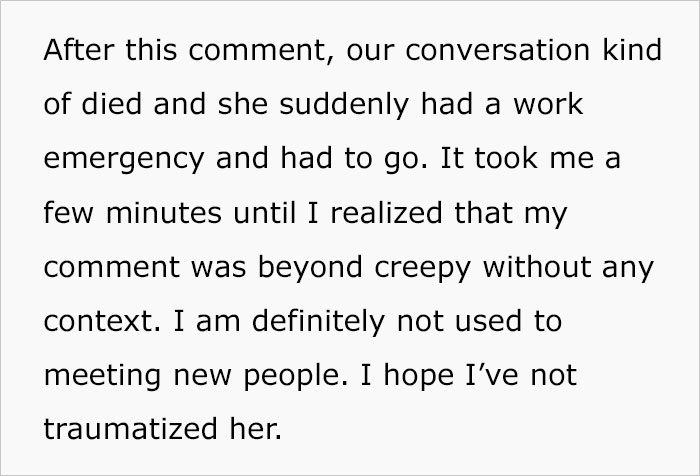 He also gave several updates, one of which explained that it’s all good and they are awaiting a second date 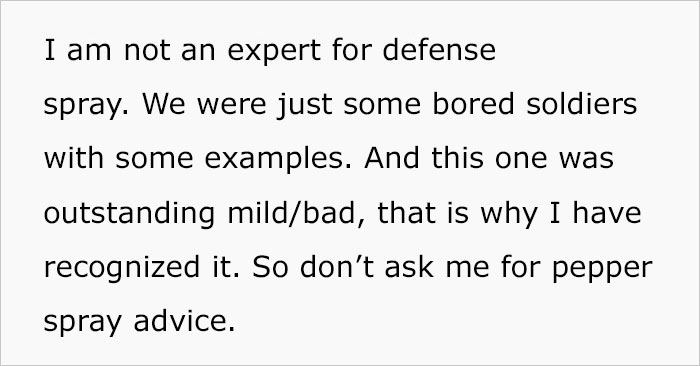 And so he came to the TIFU subreddit to share his misery with others. But Reddit was relatively positive about it and did not roast OP as much as they all had a good laugh, with some pointing out that this is a good lesson to add context next time he speaks about something like pepper spray efficacy.

The post soon went viral, gaining nearly 45,000 upvotes and over 40 Reddit awards in under a day. And, hey, good news, there was an update that she called him to apologize for rushing to work so abruptly, he apologized for his vibe-killing remark, and they agreed on a second date.

Commenters had a lot to say, with some joking, others giving out advice, and yet others sharing stories 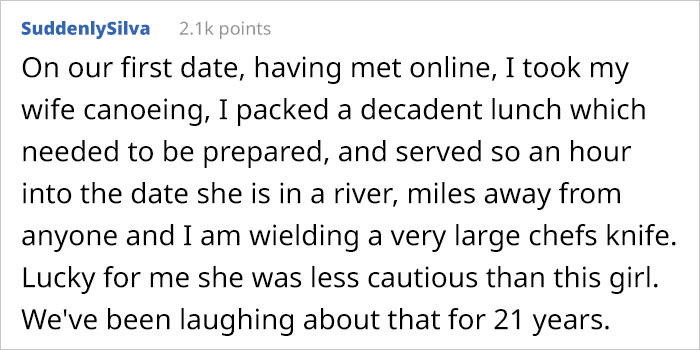 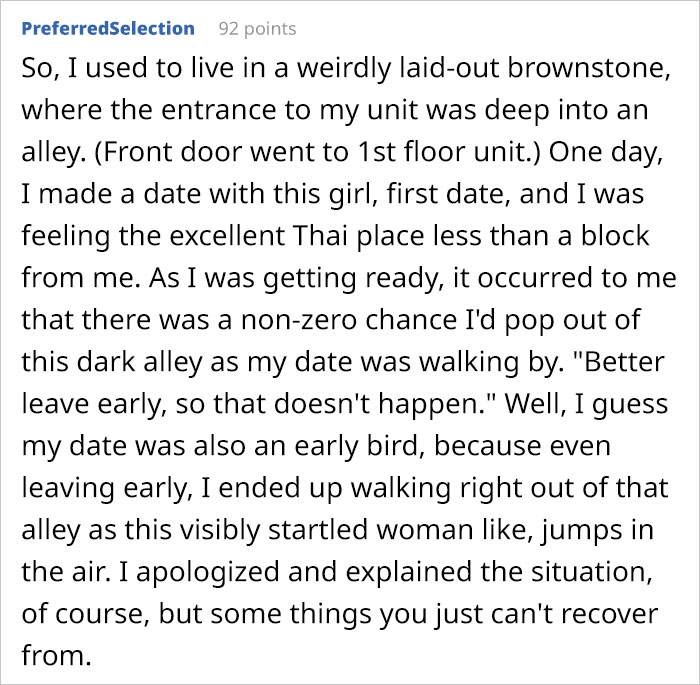 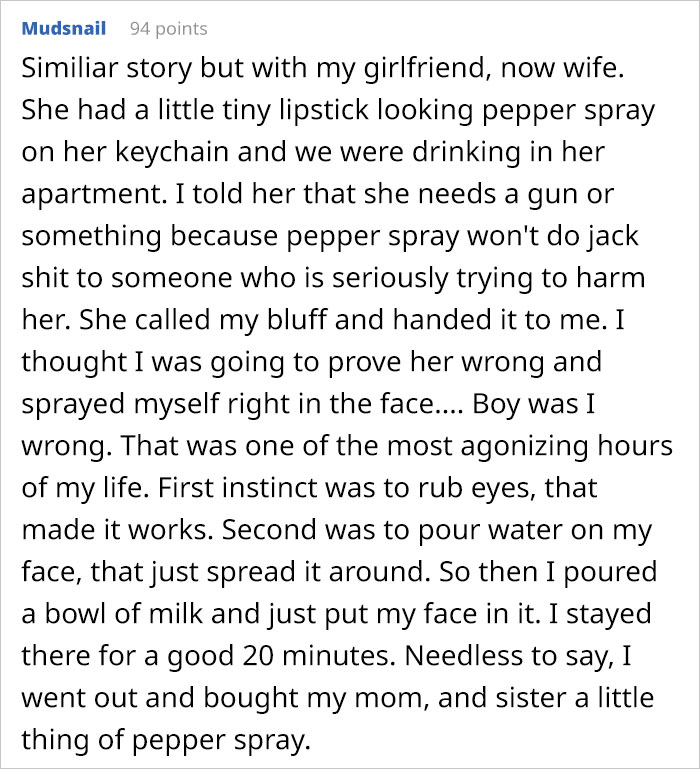 Even better, she also found his TIFU post, and the two had a good laugh at the comments. Incidentally, you can check out the full post, as well as all of the comments right here.

But before you go, tell us your thoughts, or share some of your dating screwup stories in the comment section below!

The post Guy Screws Up By Telling A Woman On Their First Date That Her Pepper Spray Is Useless first appeared on Bored Panda.